A region rich with the finest in crafts 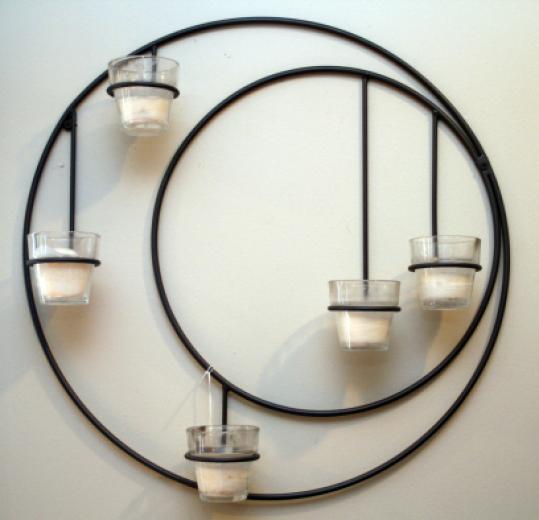 GREENFIELD — On a bright, raw April morning, Spencer Peterman hoists an 80-pound stump from the floor of his milling shed and shoves it onto the end of a metal bar at chest height. A hole drilled through the center allows the stump to slide onto the bar like a massive bead. Peterman, a stocky man who is wearing loggers’ thick canvas overalls and a flip-up face guard, explains that like all the wood he turns into handsome bowls and cutting boards, this chunk was sliced from a dying tree laced with intriguing patterns of decay.

“This is a green business,’’ he says. “I don’t use any healthy trees, and there’s almost no waste.’’

Then the machine revs, the massive stump dissolves into a blur, and chips bounce off Peterman’s face guard. Within 10 minutes he pries off the bottom of the stump to reveal the rough outer surface of a large wooden bowl. By lunchtime, he will have changed the blade several times to produce a nested stack of bark-edged bowls to be sanded, oiled, and buffed.

In Peterman’s showroom in neighboring Turners Falls, samples of satiny woodenware line shelves and hundreds of pieces are packed off to crafts shows, galleries, and individual buyers. “There’s nothing like this on the West Coast,’’ says this native of Washington state about the thriving crafts market on the Eastern Sea board. “We’re really fortunate here. Gallery owners out West come out here to the crafts shows, because there are very few out there.’’

In northwestern Massachusetts alone, not counting the Berkshires, nearly two dozen shows and festivals each year display work by hundreds of artisans, from the twice-yearly juried shows in Old Deerfield and Paradise City (Northampton) to the open-studio tours and festivals in small villages like Colrain.

Through this lively marketplace, Peterman’s work has found its way into the homes of Kevin Costner, Calvin Klein, Uma Thurman, and Steven Spielberg. Yet he sells seconds in his showroom for as little as $15. “We compete with manufacturers in China, but you can’t see where those things are made,’’ he says.

For various reasons, the hills (and valleys) here are alive with hundreds of artisans — quilters, spinners, weavers, felters, potters, glass workers, wood turners, carvers, metalsmiths, jewelers, rug makers, fabric designers, and basket weavers — not to mention fine artists (painters, sculptors, and the like). Some people say craftspeople have been drawn to the region’s rural scenery, relaxed lifestyle, and ample supply of cheap studio space in old barns and mill buildings. Others credit the back-to-the-landers of the 1960s and ’70s, who streamed out to the country to grow and make everything they needed.

No doubt all of these factors contribute to the vitality of the region’s crafts community. But history buffs trace the region’s rich legacy of craft to the early-20th-century Arts and Crafts Revival in Old Deerfield. It began when some curious women opened a trunk in the local museum and discovered a trove of 18th-century needlework. But that is a story in itself, and it unfolds at that same museum today, the Pocumtuck Valley Memorial Association, which has organized the Old Deerfield Crafts shows for 35 years.

Leigh Morrell, a farrier-turned-blacksmith in Colrain, has been swinging a hammer for longer than that, since 1970. Morrell, 60, and his son Justin, 32, operate their forge and a showroom, Morrell Metalsmiths, in their town of 1,880 people 20 minutes south of the Vermont border.

As Morrell fires up his forge, sending ripples of smoke through a bed of coal, he describes the morning’s task: to make a thumb latch, an old-fashioned door handle with a movable thumb piece that releases the latch. He clamps a slender steel rod with a pair of long-handled pliers and shoves it into the coals. While he and Justin narrate, Morrell hammers out the finished piece with the concise movements of a master. Both men enjoy the problem solving their craft demands and the way that metal behaves when heated. “It’s like modeling clay,’’ they say, almost in unison.

As Peterman says, “We’re very fortunate to be able to buy handmade things.’’

The challenge is to find them. To make that easier, see below for a map of a self-guided driving tour of a Western Mass. Crafts Trail. The route includes individual studios that are open by appointment as well as galleries and retail shops.