THIS STORY HAS BEEN FORMATTED FOR EASY PRINTING
Currents 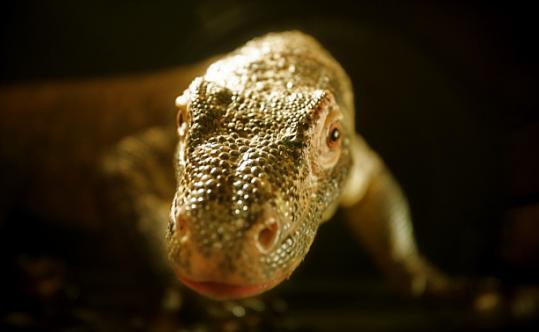 Virginia Beach seems an improbable place to see dragons, cobras, desert hedgehogs, and other exotic critters. Yet these and nearly 6,400 animals and species are on display in the Virginia Aquarium & Marine Science Center’s new “Restless Planet’’ exhibit. Part of a $25 million renovation project that doubled the aquarium’s collection, the exhibit includes 12,000 square feet of habitats and displays and was designed by Boston’s Chermayeff & Poole, architects for the New England Aquarium. “Restless Planet’’ features four habitats that existed in Virginia millions of years ago: a Malaysian peat swamp, a North African coastal desert, a tropical Red Sea, and an Indonesian volcanic island. 757-385-3474, www.virginiaaquarium.com.

adds Aruba flights
JetBlue Airways adds additional service from Logan International Airport to Aruba this spring, with flights starting at $375. As of May 3, the airline will run two nonstop flights to the Caribbean island on Saturdays and one flight per day on Fridays, Sundays, and Mondays. While you’re there, visit the new National Archaeological Museum Aruba in downtown Oranjestad. The museum has more than 10,000 artifacts, including pottery, tapestries, wall carvings, shells, and glass objects, that reflect the island’s heritage and the influence of the South American Indian, Dutch, Spanish, and French settlers. 800-538-2583, www.jetblue.com; 297-582-8979 (museum)
The truth about your hotel
Oyster.com, a new hotel review site, claims to offer consumers honest reports and real-life photos of more than 1,000 hotels in the United States, Dominican Republic, Bahamas, and Caribbean. Oyster.com's reporters stay at each hotel before coming up with their “pearl system’’ ratings. Oyster.com covers everything from one-pearl hotels, which are typically “no-frills crash pads that don’t offer much more than a bed for the night’’ to five-pearl luxury accommodations, which have top-notch amenities and exceptional service. www.oyster.com