Records fell and favorites prevailed as Doha, Qatar hosted the IAAF World Indoor Championships in athletics this past weekend. American Bernard Lagat became the oldest man in history -- at 35, and without a cane or walker! -- to win gold in a world indoor championship when he bested a younger field to take the 3000m race. And on the women's side, Ethiopian Kalkidan Gezahegne became the youngest woman in history -- at 18, without training wheels! -- to win a gold as she dropped the older generation en route to victory in the 1500m race. Sterling performances were also turned in by Britain's Jessica Ennis in the Pentathlon, Croatia's Blanka Vlasic in the high jump, and Cuba's Dayron Robles in the 60m hurdles. ( 22 photos total) 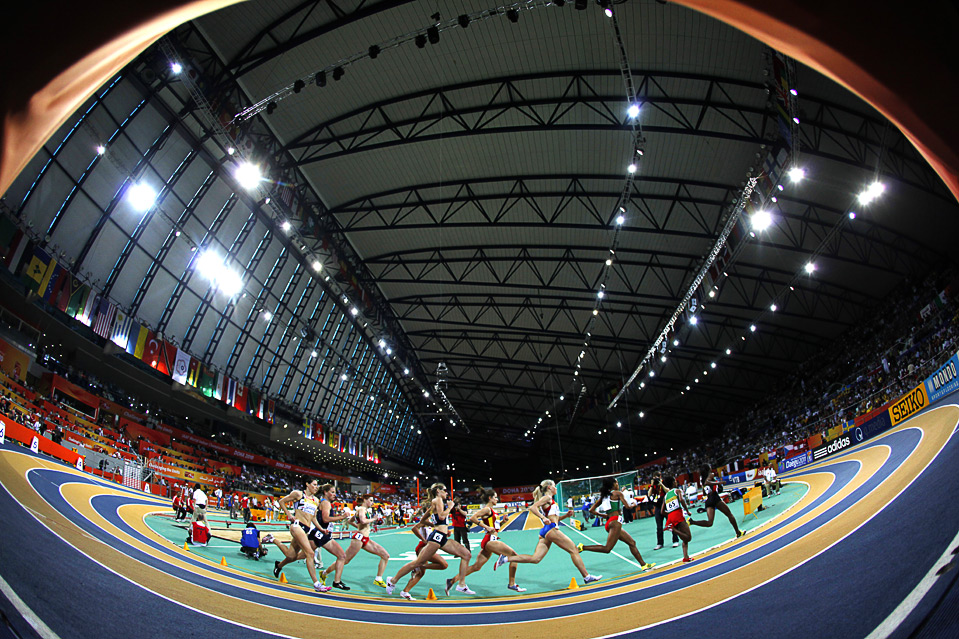 Runners compete in the 1500m final of the 2010 IAAF World Indoor Championships in athletics at the Aspire Dome in the Qatari capital Doha March 14. (KARIM JAAFAR/AFP/Getty Images) 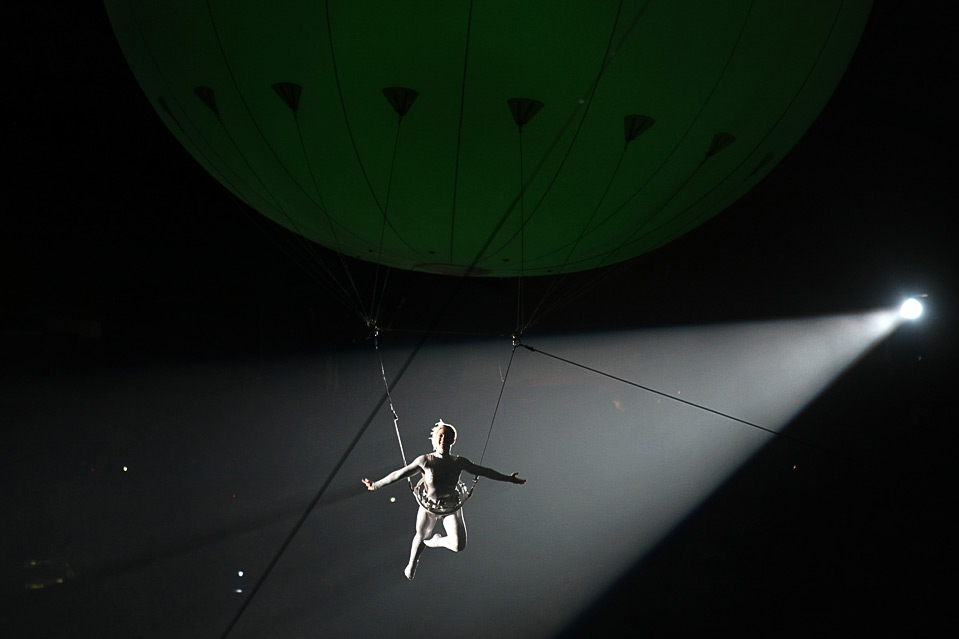 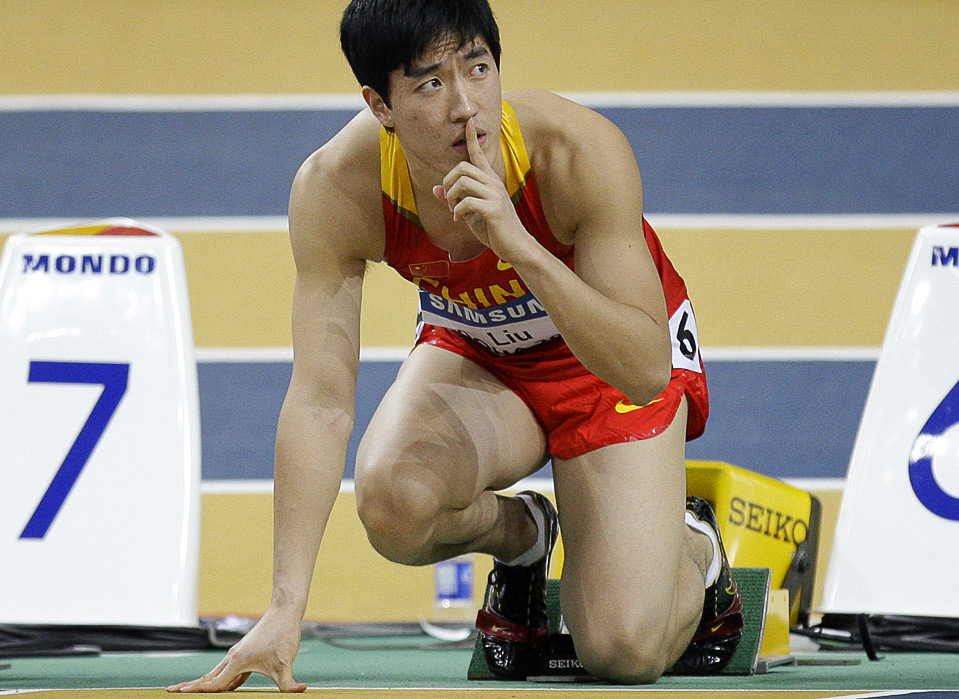 3
China's Liu Xiang appeals for quiet from his fans so he can hear the starter's pistol before a 60m hurdles heat March 12. (AP Photo/Matt Dunham) # 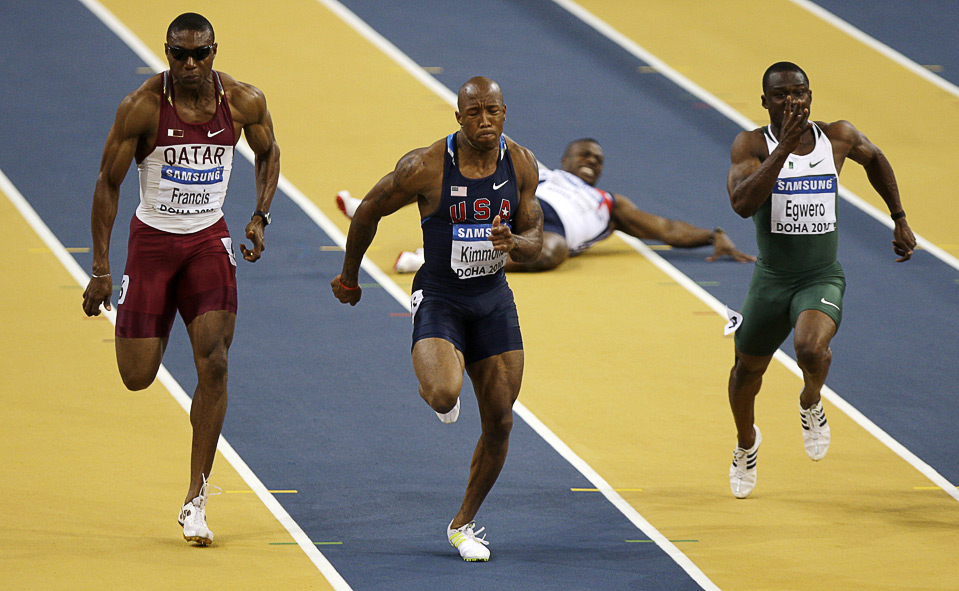 5
Britain's Harry Aikines-Aryeetey falls to the ground with a thigh injury in a 60m semi-final March 13. (AP Photo/Kamran Jebreili) # 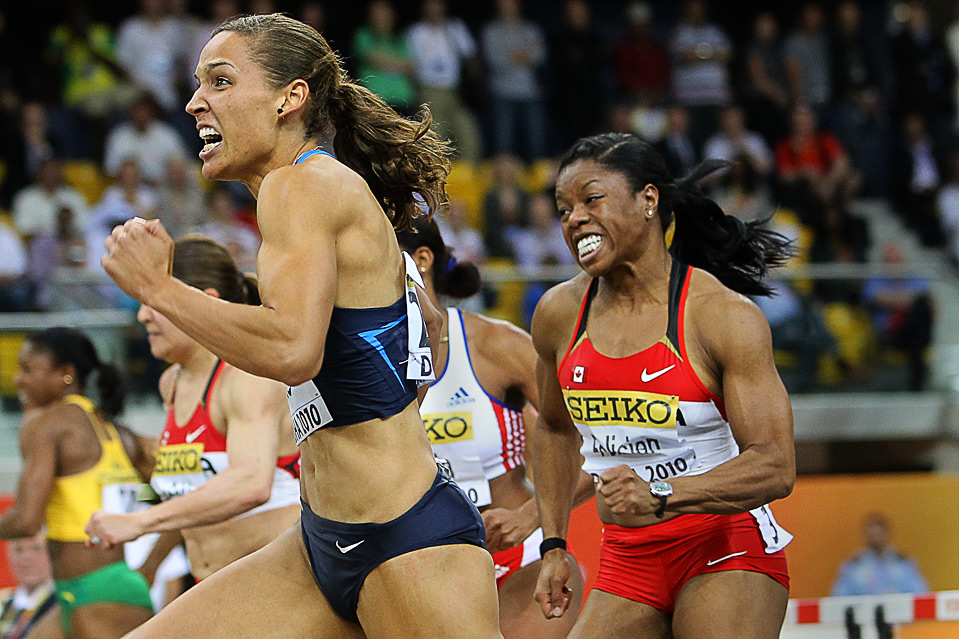 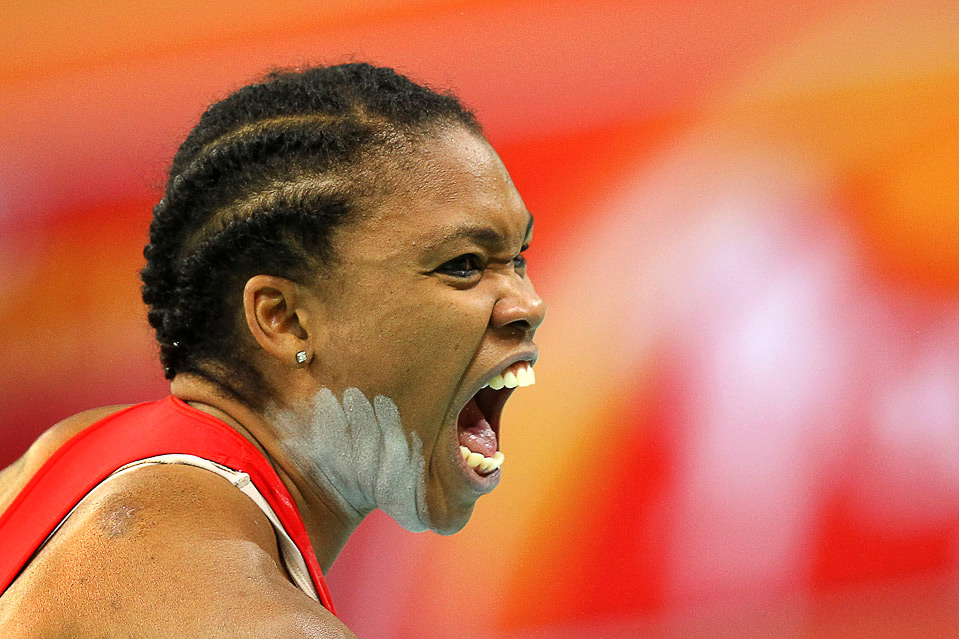 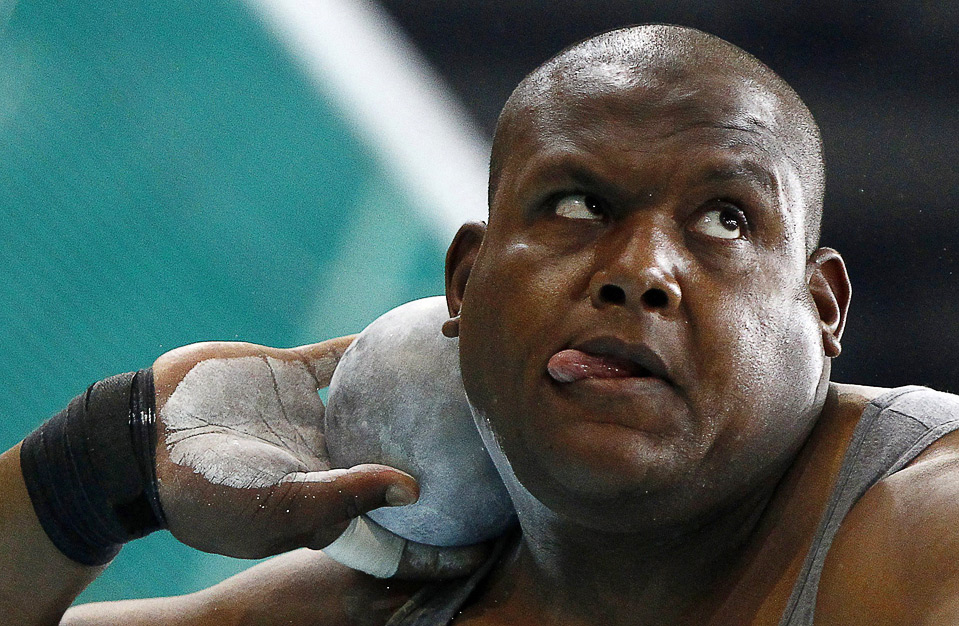 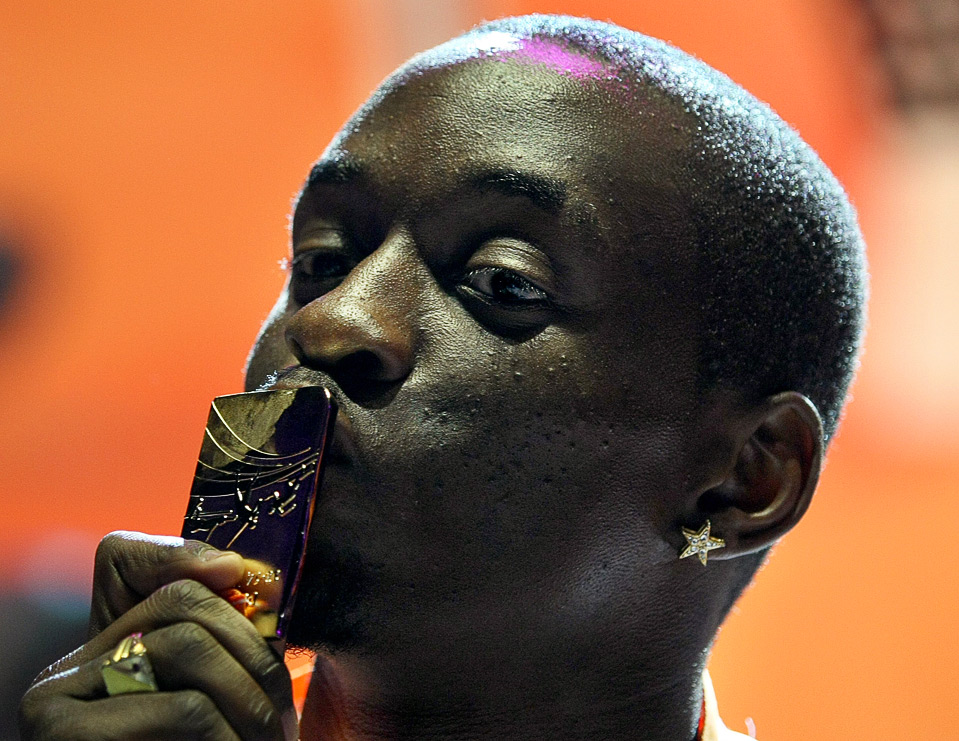 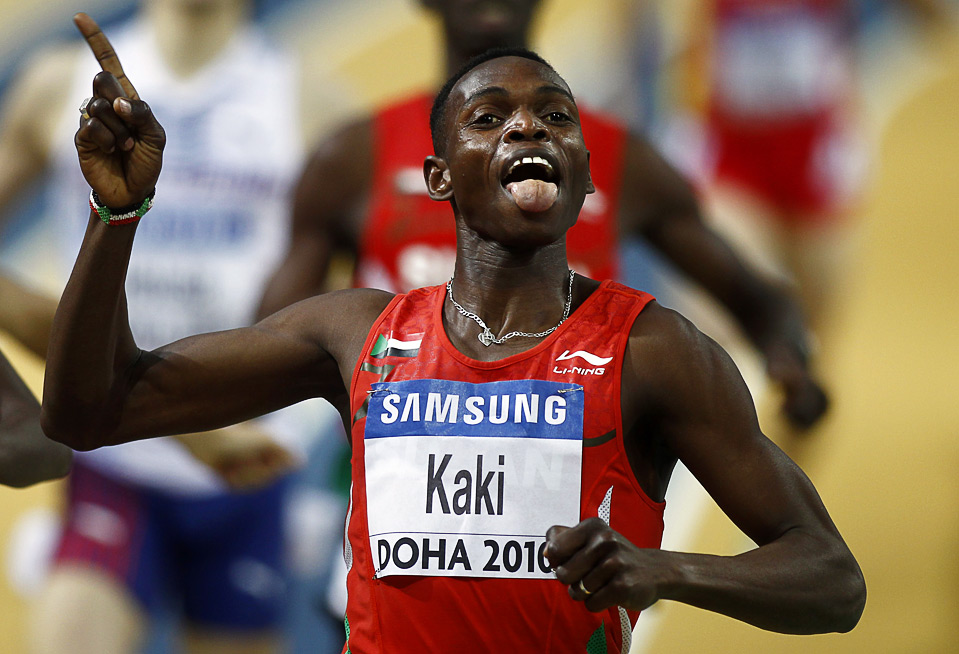 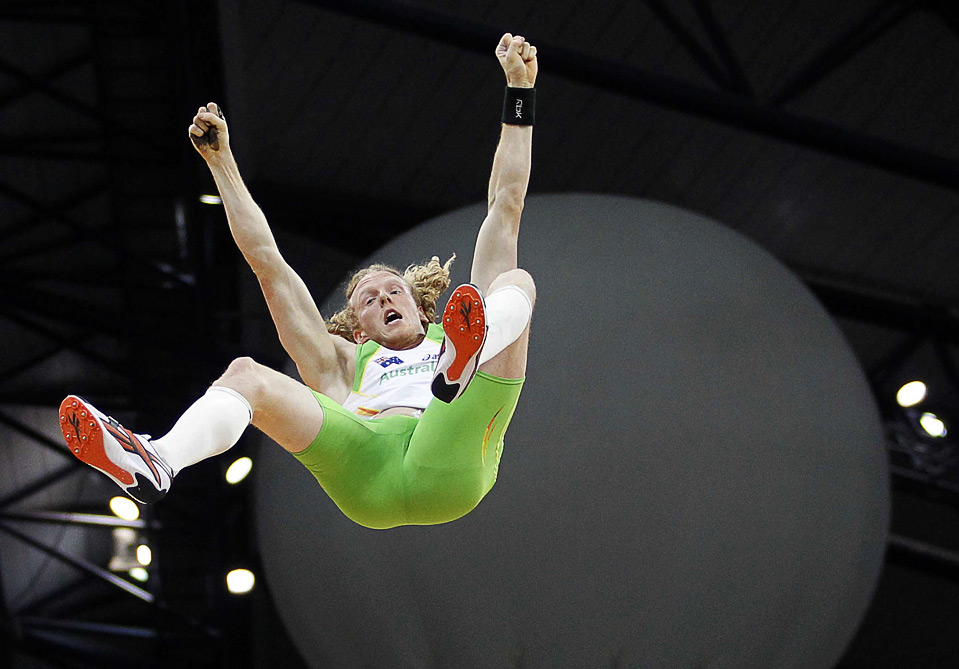 12
Australia's Steven Hooker celebrates after winning the gold medal in the final of the pole vault March 13. (AP Photo/Matt Dunham) # 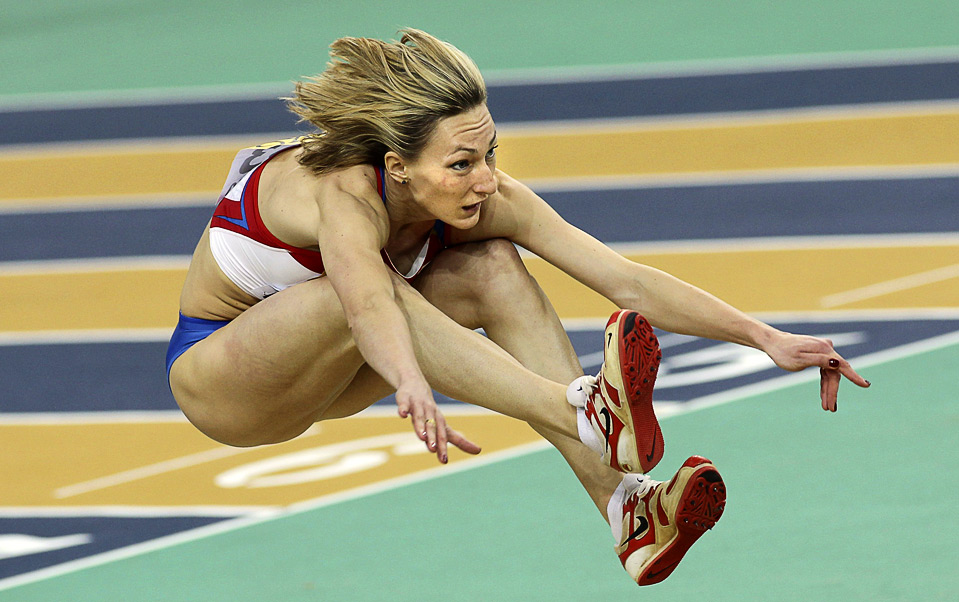 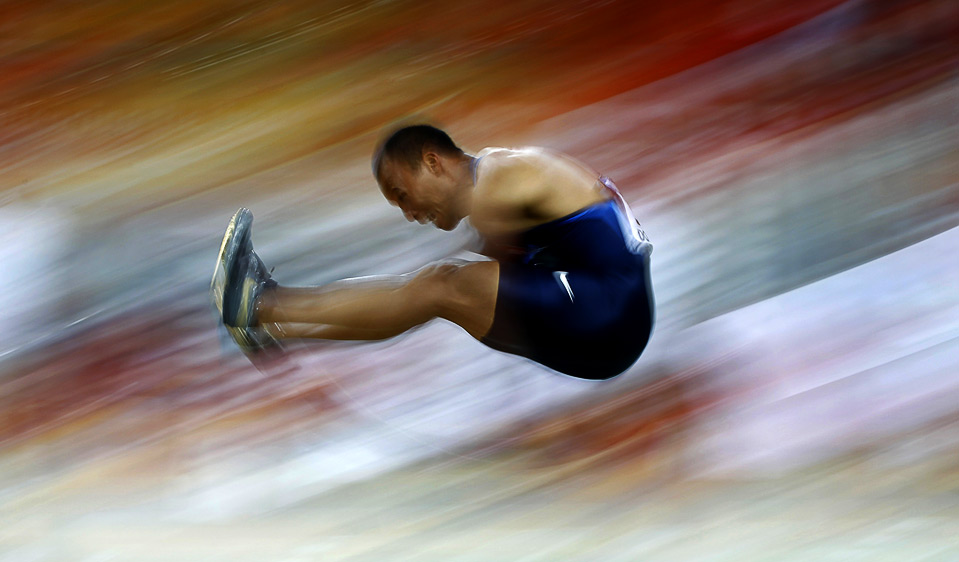 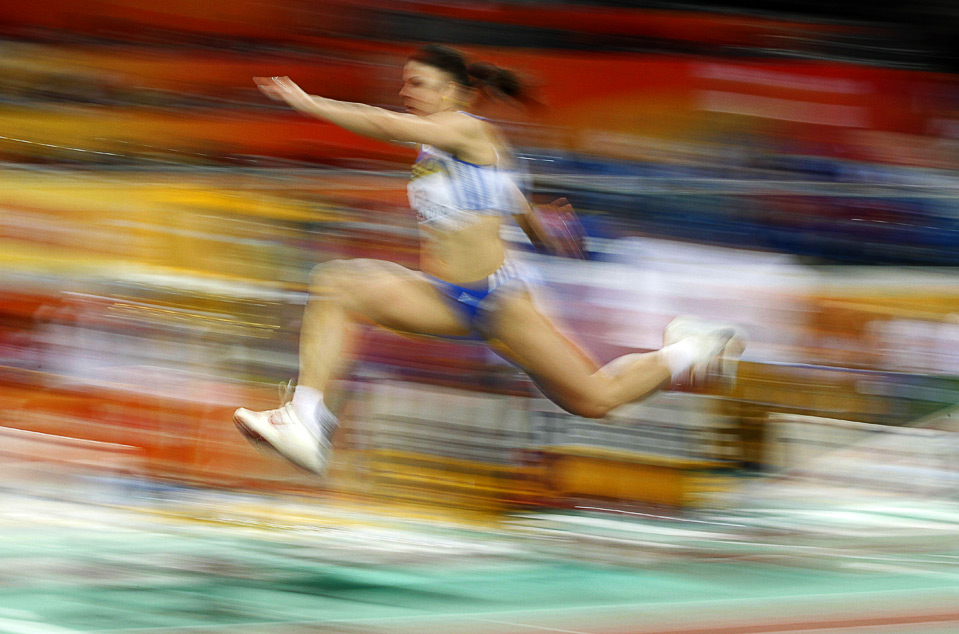 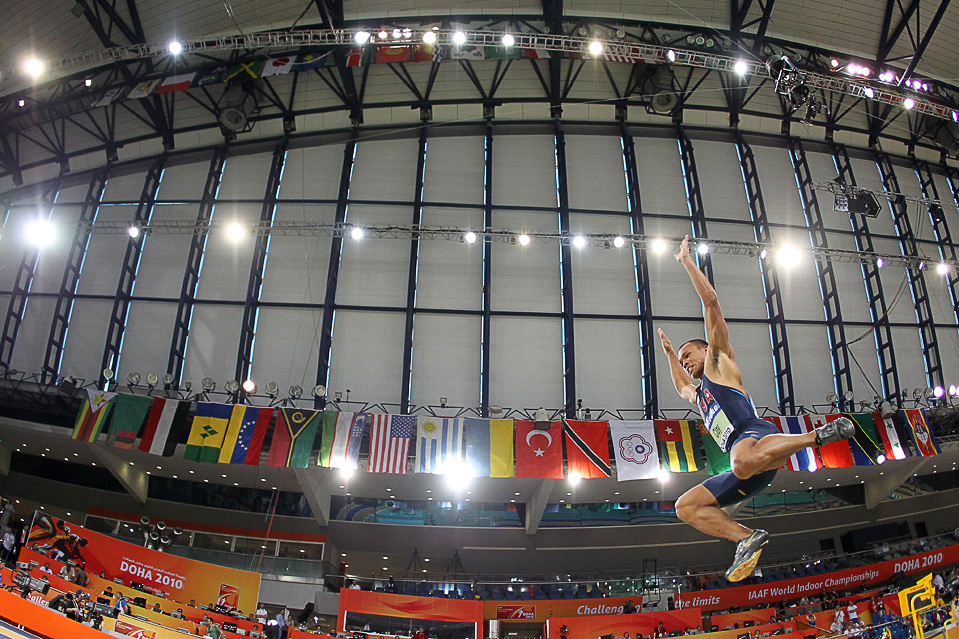 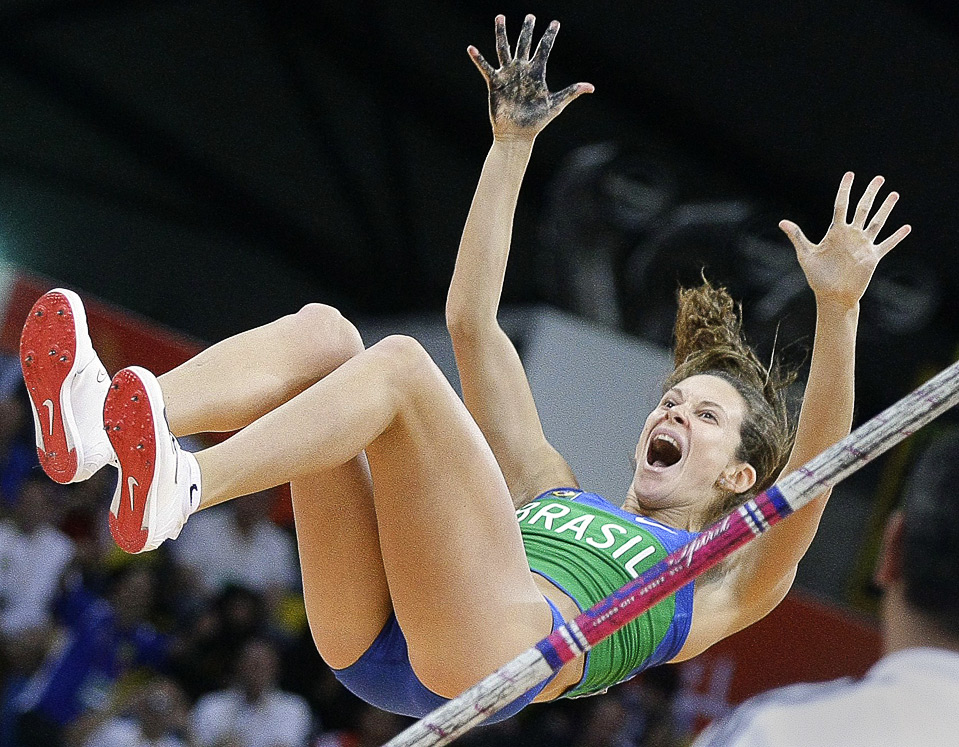 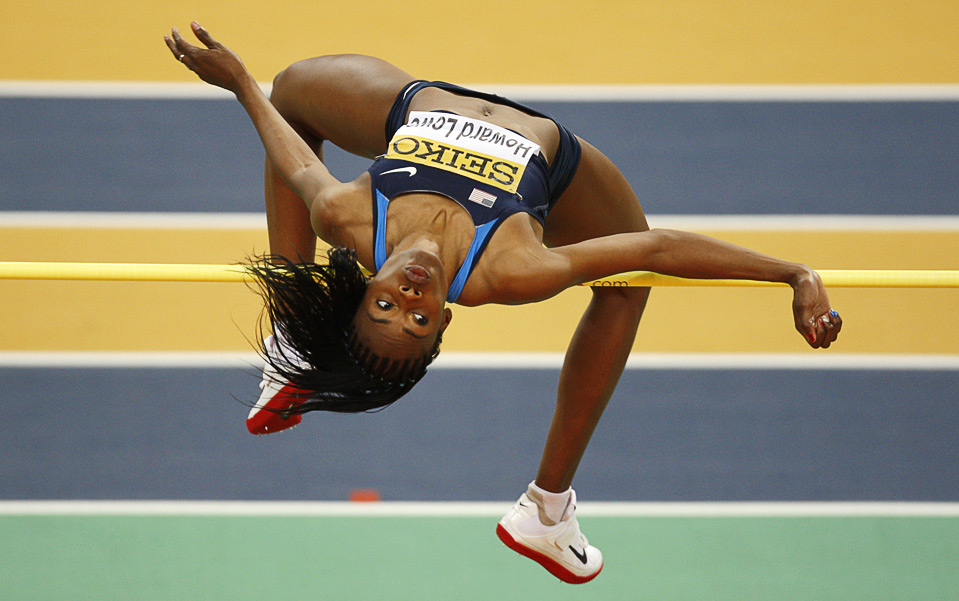 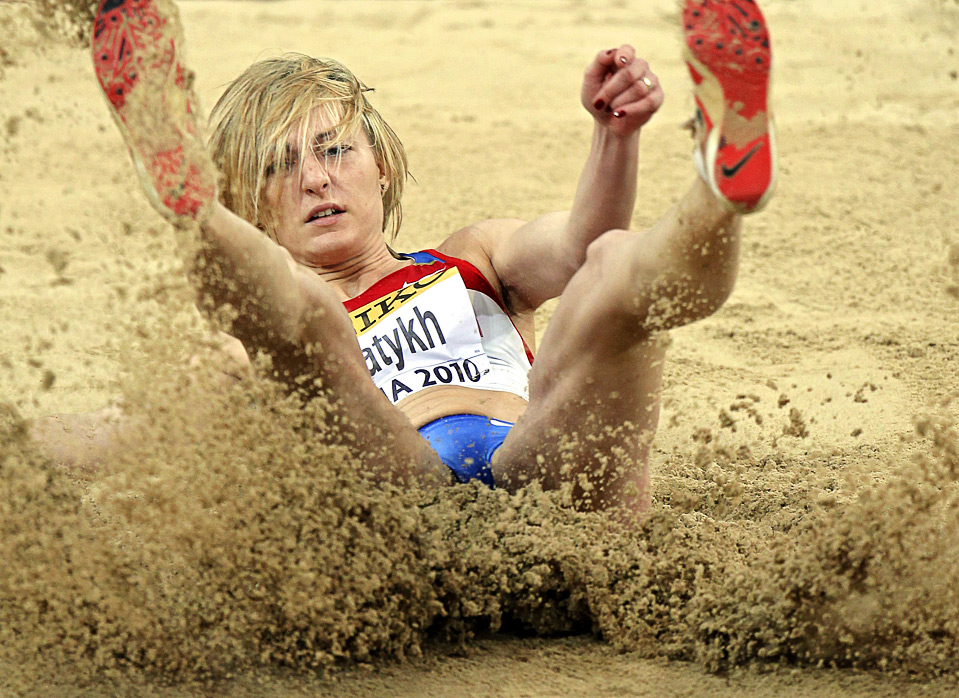 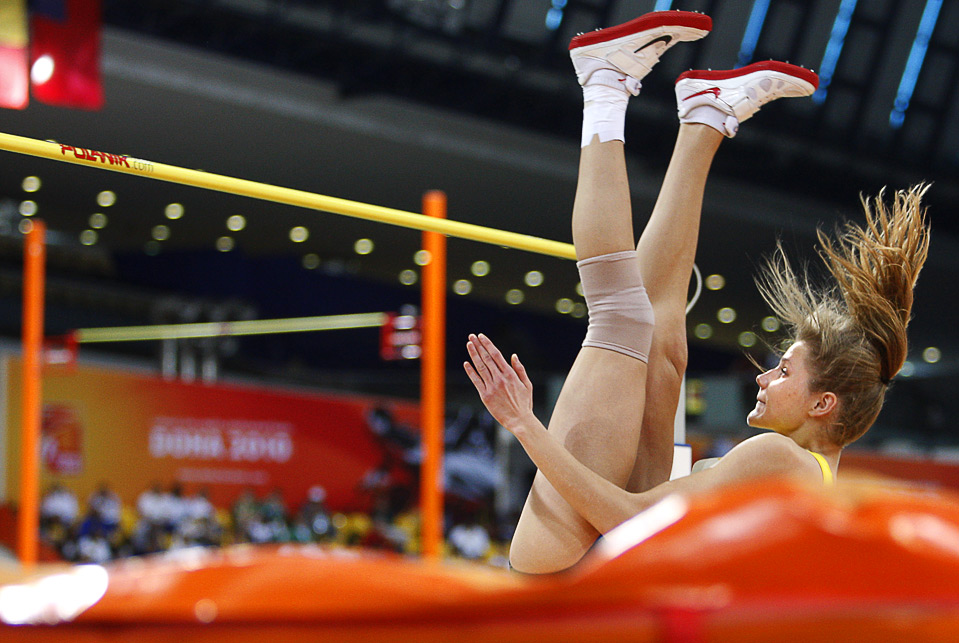 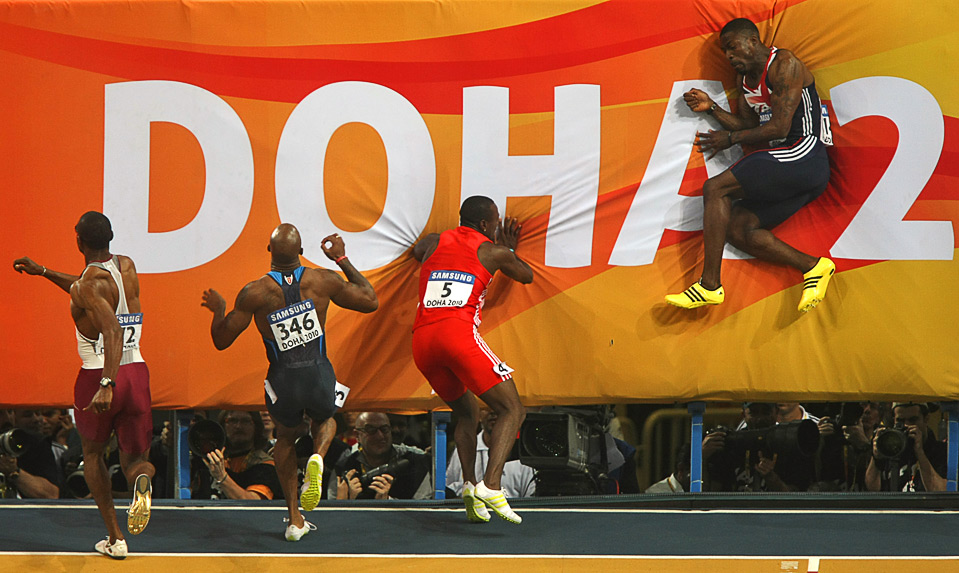 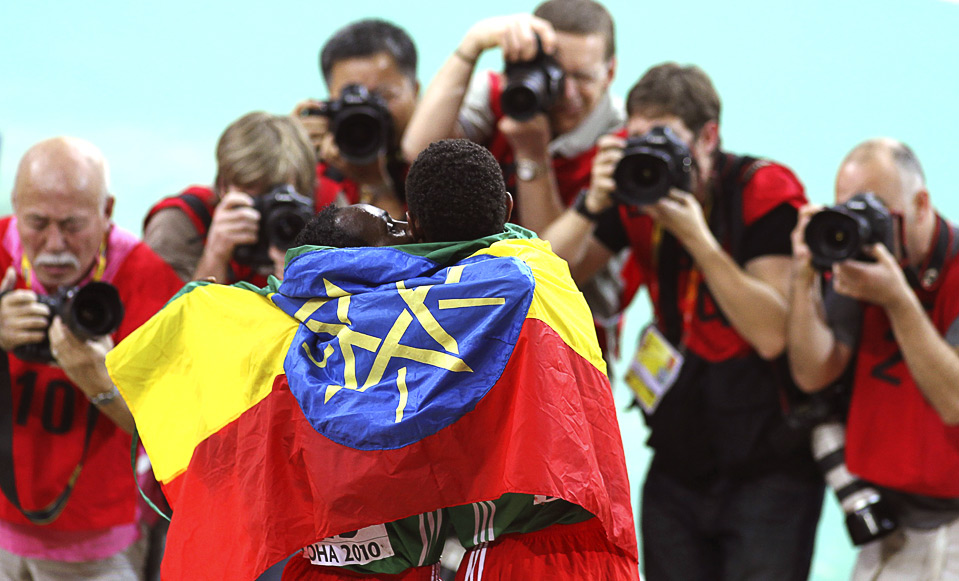 have no words for that job that your team do it daily for us, visitors !!!

Posted by Glen April 7, 10 07:05 AM
recent entries
Advertisement
(only click once)