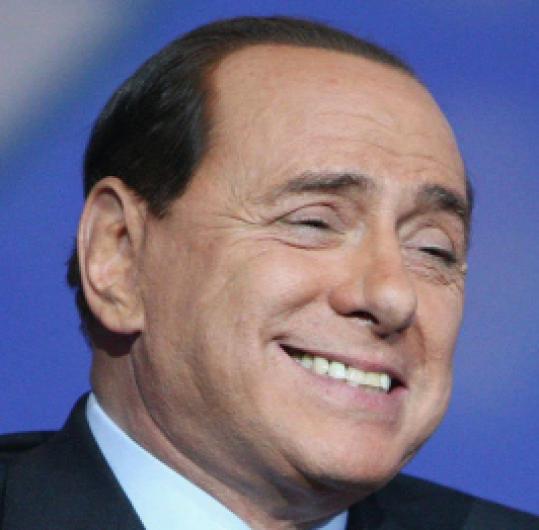 ROME - The campaign for this weekend's election of Italy's 62d government in 63 years has highlighted a long list of unresolved problems that has undermined the country and thwarted important changes.

Italy today is a nation strained by corruption, economic decay, political ennui, and a declining standard of living. Inflation is among the highest in Western Europe, growth the lowest. Record numbers of people report feeling poorer than ever.

Crime does not disqualify you from running for office, nor are qualifications necessary. When they vote today and tomorrow, Italians can choose among several convicted felons - not to mention the friends, relatives, and, in one case, the physical therapist of party leaders putting together potential governments.

The conduct of business in Italy can be a murky and frustrating experience - unless you're the Mafia, now the largest business in Italy, accounting for 7 percent of the gross domestic product, according to the Association of Italian Industrialists.

The judiciary rarely functions: Cases can languish not years but decades. Italian parliamentarians are the highest-paid in Europe but, in the opinion of many people, the least effective - a self-perpetuating elite that seems bent on taking the country down with it.

"With its byzantine and decadent style of politics, Italy is at a point of no return," says sociologist Luca Ricolfi, author of a critique titled "The Art of Non-Government."

Lack of accountability often trumps civic duty, and this year's national elections are unlikely to change it, critics say.

The man leading the polls in the race for prime minister is Silvio Berlusconi, the billionaire conservative leader who, at 71, is seeking the post for the third time. Although he brought a measure of stability, he is widely accused of ruling to enrich himself, his media empire, and his cronies.

In all, Italians will elect 945 lawmakers. Berlusconi heads a slate that includes his physiotherapist and an unrepentant Fascist, as well as several center-right women who, Berlusconi said last week, are "surely prettier" than leftist women. Among them is one of the voluptuous dancers normally seen on his television networks.

Berlusconi's main opponent is Walter Veltroni, onetime mayor of Rome and former communist who has tried to recast himself as an agent for change, despite his decades in politics. He heads a loose coalition of Italy's famously fractured left and center-left parties.

Enthusiasm among voters is low. Television ratings for recent interviews with Berlusconi and Veltroni were crushed by a rerun of a detective movie. Italians have watched one government disaster follow another.

Italians do get angry at the circumstances, but the anger does not routinely lead to change.

Instead, the response is one of resignation and apathy: Italian voters feel they have no real choice and the government will not benefit them, and that in turn drives the public further from an activist role in democracy.

"This is a system that is preying on Italians, sucking the best energies of the country, preventing a meritocracy from developing and forcing everyone to play a game," said Alexander Stille, an academic who specializes in Italy. "Italy has always been a place where people felt that . . . unless you cheat or break the rules, the deck is stacked against you."