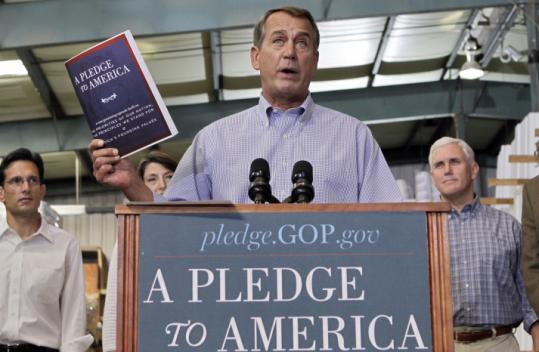 WASHINGTON — The Obama administration yesterday invoked the state secrets privilege in an effort to kill a lawsuit on behalf of US-born cleric Anwar al-Awlaki, an alleged terrorist said to be targeted for death or capture under a covert US government program.

Believed to be hiding in Yemen, Awlaki has become the most notorious English-speaking advocate of terrorism directed at the United States.

E-mails link Awlaki to the Army psychiatrist accused of the killings at Fort Hood, Texas, last year. Awlaki has taken on an increasingly operational role in Al Qaeda in the Arabian Peninsula, the Justice Department said in a court filing, including preparing Umar Farouk Abdulmutallab in his attempt to detonate an explosive device aboard a plane on Christmas Day 2009.

In its court papers, the Justice Department said that the issues in the case are for the executive branch of government to decide rather than the courts. It also said the case entails information that is protected by the military and state secrets privilege.

“The idea that courts should have no role whatsoever in determining the criteria by which the executive branch can kill its own citizens is unacceptable in a democracy,’’ the American Civil Liberties Union and the Center for Constitutional Rightssaid in a statement.

Obama, Republicans clash over campaign blueprint
WASHINGTON — President Obama said Republicans’ plan to slash taxes and cut spending if the GOP retakes the House in November is no more than “an echo of a disastrous decade we can’t afford to relive.’’

Obama used his weekly radio and Internet address yesterday to skewer House Republicans over the plan, “A Pledge to America.’’ It also promised to cut down on government regulation, repeal Obama’s health care law and end his stimulus program.

In the Republican address, California Representative. Kevin McCarthy, said, “The new agenda embodies Americans’ rejection of the notion that we can simply tax, borrow, and spend our way to prosperity.’’