Nowhere to hide from reminders of 9/11 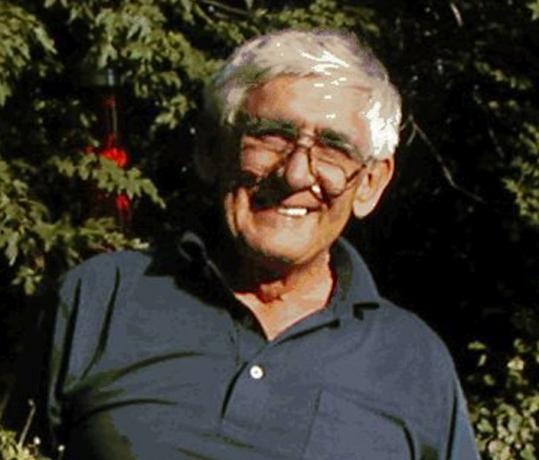 It was the last hour of karaoke night at a Dorchester bar on Thursday. The festive crowd had lifted its voices in a loud, warbling rendition of Journey’s ubiquitous anthem to eternal optimism.

Then the football game ended and the news came on. The driver’s license of Mohamed Atta, hijacker of American Airlines Flight 11, my father’s murderer, filled every flat screen in the bar - except the one showing the lyrics to “Don’t Stop Believin’. ’’

But the music did not stop. Nor did the revelers

Beneath Atta’s picture rolled the captioned text of his words to a Boston air traffic controller: “We have some planes. Just stay quiet and we’ll be OK.’’

In the background of this picture, smoke billowed from the North Tower, as though anybody watching needed a visual reminder that the terrorist had lied.

Oh, the movie never ends. It goes on and on and on.

So it does. The horrifying sights and sounds were impossible to avoid as Sept. 11 approached - even for someone like me, who sang “Tainted Love’’ in a room full of strangers that night, hoping to hide from the onslaught.

But for some, the images of the attack have become easier to tune out. Americans swimming in the constant data stream of Sept. 11 occasionally need to take a break.

My brother Jeff asked to be one of the family members who will read the names of the victims in New York City today. He was invited, but a group of first responders who did not get invitations issued a statement last week demanding that Mayor Michael Bloomberg invite them. Who would have thought it? Ground zero is a hot ticket.

The anniversary is a watershed, a chance for onlookers of every stripe to offer their perspectives. My inbox is flooded with them: The Cardinal’s statement on the 10th anniversary of 9/11. Inside the President’s bunker during 9/11, eyewitness account. Local Boston Youth - helping to build bridges after 9/11.

I do not begrudge people for wanting to chime in. I did it myself, as part of the Globe’s series on the anniversary, by reporting from Afghanistan 10 years later (and finding that some of our important allies on the ground never think about the Sept. 11 attacks).

But I envy other people’s ability to turn on and turn off their sensitivity to the inescapable barrage. And it boils down to this. Every time I see that grainy image of AA11 exploding against the tower, every time I see the thick plumes streaming from the skyscrapers like giant, malevolent balloons, I am watching my dad’s violent death. I do not know how many times I have to see it, but I know I have seen it hundreds of times. And there does not seem to be a way to avoid seeing it, or hearing about it. Even when I turn on sports radio to drown out the thoughts that crowd in, there is Alan Jackson singing “Where Were You (When the World Stopped Turning).’’

Where I was, incidentally, was in Moscow, reporting a story about the anniversary of the sinking of a Russian submarine. I had just returned from Murmansk, where I had interviewed members of the victims’ families.

So when Sept. 11 overwhelms me, a part of me wants to say, “You’re a journalist; it’s a national event; deal with it.’’

And that is pretty much what happened in that bar in Dorchester. I turned my eyes from Atta to Journey and joined in the song.

Today, it will be harder to turn away. I hope to spend the day with people who will understand if I do.