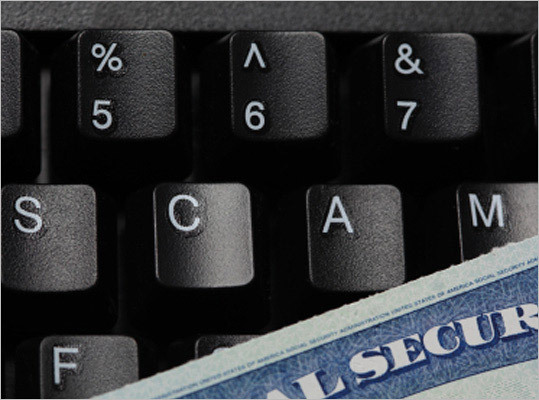 Despite increased vigilance about cyber security, data breaches are still happening. Hackers, laptop thefts, and errors can all lead the exposure of sensitive information.

On Jan. 10, Target announced that the names, phone numbers as well as e-mail and mailing addresses from as many as 70 million customers were stolen in a pre-Christmas data breach.

A day later, Neiman Marcus also announced it was a victim of a security breach.

Take a look at some notable recent cases of data breaches, thefts, and leaks.