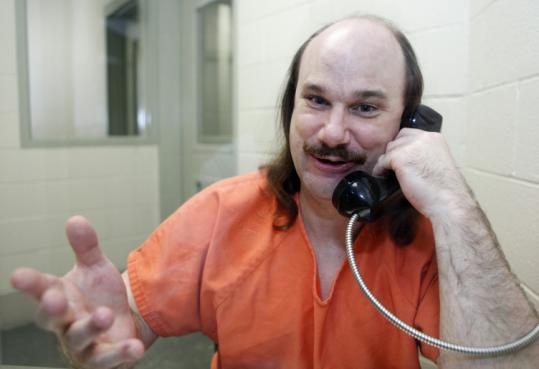 Of all the sinister things that Internet viruses do, this might be the worst: They can make you an unsuspecting collector of child pornography.

Heinous pictures and videos can be deposited on computers by viruses - the malicious programs better known for swiping your credit card numbers. In this twist, it’s your reputation that’s stolen.

Pedophiles can exploit virus-infected PCs to remotely store and view their stash without fear they will be caught. Pranksters or someone trying to frame you can tap viruses to make it appear that you surf illegal websites.

Their situations are complicated by the fact that actual pedophiles often blame viruses - a defense viewed with skepticism by law enforcement.

“It’s an example of the old ‘dog ate my homework’ excuse,’’ says Phil Malone, director of the Cyberlaw Clinic at Harvard’s Berkman Center for Internet & Society. “The problem is, sometimes the dog does eat your homework.’’

One case involved Michael Fiola, a former investigator with the Massachusetts agency that oversees workers’ compensation.

Fiola was fired and charged with possession of child pornography, which carries up to five years in prison. He endured death threats, his car tires were slashed, and he was shunned by friends.

Fiola and his wife fought the case, spending $250,000 on legal fees. They liquidated their savings, took a second mortgage, and sold their car.

Prosecutors performed another test and confirmed the defense findings. The charge was dropped - 11 months after it was filed.

The Fiolas say they have health problems from the stress of the case. They say they’ve talked to dozens of lawyers but can’t get one to sue the state, because of a cap on the amount they can recover.

At any moment, about 20 million of the estimated 1 billion Internet-connected PCs worldwide are infected with viruses that could give hackers full control, according to security software maker F-Secure Corp. Computers often get infected when people open e-mail attachments from unknown sources or visit a malicious Web page.

“They’re kind of like locusts that descend on a cornfield: They eat up everything in sight and they move on to the next cornfield,’’ says Eric Goldman, academic director of the High Tech Law Institute at Santa Clara University. Goldman has represented Web companies that discovered child pornographers were abusing their legitimate services.

In one case, an infected e-mail or pop-up ad poisoned a defense contractor’s PC and downloaded the offensive pictures.