Must-have toys through the years 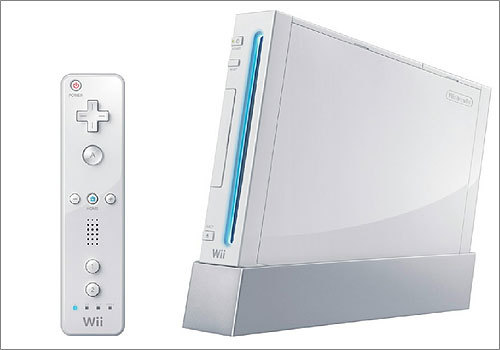 Generations of home video game systems could have made this list, like the Atari 2600, ColecoVision, Nintendo Entertainment System, and PlayStation, all of which were in high demand during the first holiday seasons of their releases. But Nintendo's Wii was almost impossible to get late in 2006, frustrating parents and kids alike. Its wireless controller went beyond push-buttons, translating a user's hand, arm, and body motions directly into the system's games.