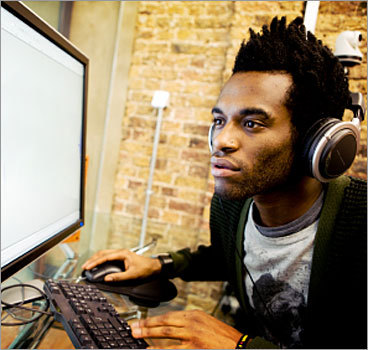 Information technology is the sector, The Rat Race Rebellion CEO Christine Durst says, where most of the home-based hiring is being done. Terri Orlowski, a virtual assistant and Web developer based in Ledyard, Conn., offers services such as custom Web site design, template modification and redesigns, code updates, hosting, and usability reviews. She previously held administrative positions in a variety of industries, and makes a higher per-hour rate now. The job is in high demand. Of the more than 15,000 new monthly work-from-home job postings on Odesk.com, Web developers are in the greatest demand, says spokeswoman Elizabeth Gordon.