A 2009 study from Nucleus Research, a Boston-based research and analysis firm, said productivity drops by 1.5 percent when workers are able to access Facebook at work. The same study said 61 percent of employees use the site at work, for an average of 15 minutes per day.

Driscoll said the impact of social networking in the office depends on the site and how employees use it. He said some sites, like LinkedIn, are "becoming very accepted" as legitimate business tools, while others, like FaceBook and Twitter, are "a little bit more social." But even those sites can be powerful assets for a business if used correctly, he said. 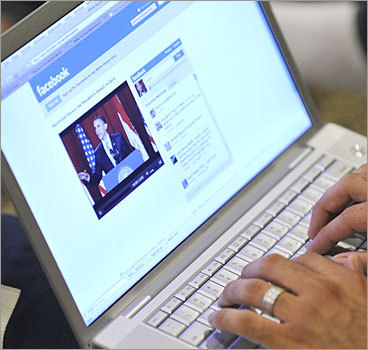