If anyone loves March Madness more than college hoops fans, it's productivity experts, who jump at the opportunity to tell us just how much time and money employees burn while following the games.

This year, estimates of lost productivity during the NCAA men's basketball tournament have crept to as much as

But what do those idle workers do with the rest of the year? We caught up with Bill Driscoll, president of the New England district for staffing firm Robert Half, to break down some of the most common ways employees slack off on company time. 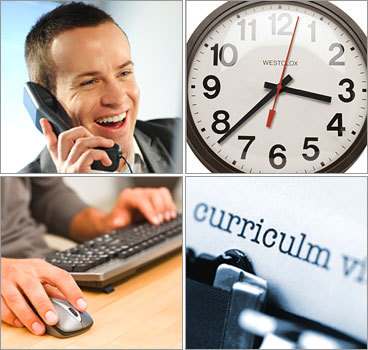