15 professions that need coffee the most 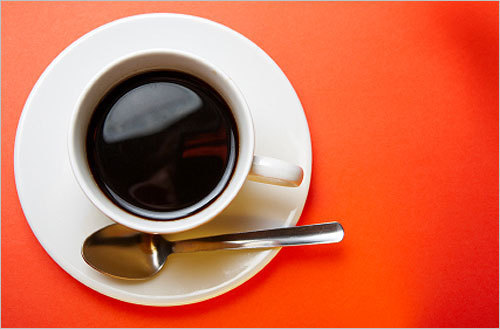 Dunkin' Donuts was on to something when they coined their slogan: "America runs on Dunkin'."

According to a recent survey conducted by Dunkin' Donuts and CareerBuilder, 61 percent of workers said they drink two or more cups of coffee per day, and 46 percent said they are less productive without a cup of Joe.

The survey – completed by 4,700 workers nationwide – also compiled a list of the top 15 professionals who drink the most coffee.

Scroll through to see the country's top coffee drinkers.