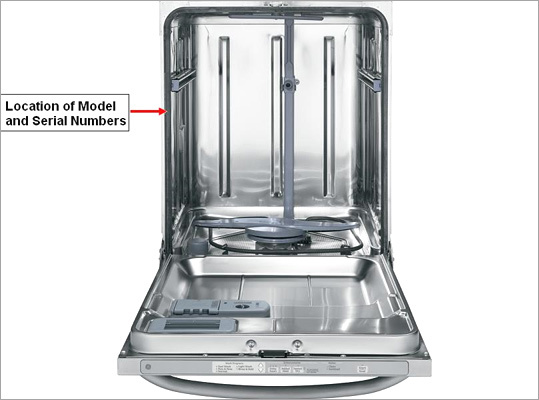 GE is recalling 74,000 Profile and Monogram dishwashers because water condensation can drip onto the electronic control board, causing a fire hazard.

Costumers should disconnect the electric supply by shutting off the fuse or circuit breaker controlling it and contact GE for a free in-home repair or to receive a GE rebate of $200 for a Profile dishwasher or a GE rebate of $400 for a new GE Monogram dishwasher.