How much oil has spilled in the Gulf? 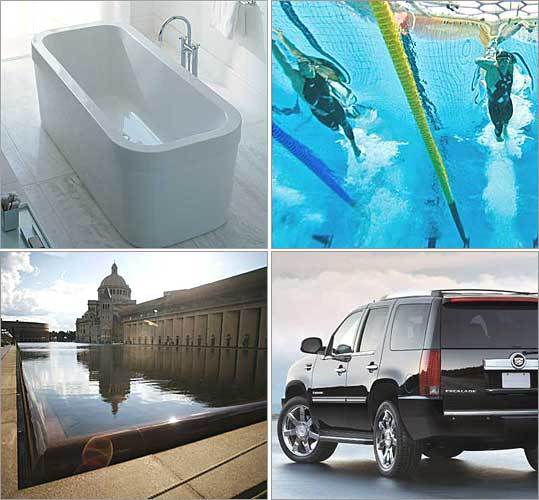 The explosion of BP's Deepwater Horizon rig on April 20, 2010 lead to the beginning of the BP Gulf oil spill, ultimately causing 172 million gallons of oil to spill in the ocean.

To put that number in perspective, here's a look at how that total volume of oil compares to various benchmarks, updated to reflect the final oil spill total.

Note: A previous version incorrectly stated that 172,000 gallons - instead of 172 million - had spilled in the Gulf.