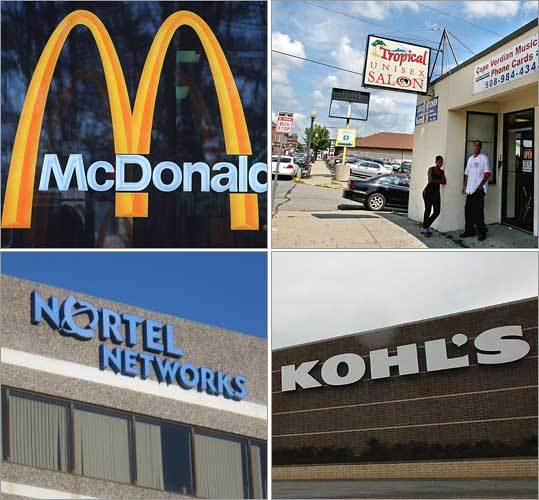 Over the past 16 years, Massachusetts has given away hundreds of millions of dollars in state and local tax breaks for more than 1,300 development projects under the Economic Development Incentive Program.

But many of the projects promised to create only a handful of jobs, often paying little more than minimum wage, or would have been built anyway. Indeed, many were already completed or under construction when they won the incentives. And even when projects sound great on paper, companies often failed to deliver the jobs they promised.

Here are some of the projects that have received tax breaks.