This year, glamour is out of style

The companies on the Globe 100 list are being honored for business acheivements that typically took place outside the spotlight. If this year's list were a meal, it would be a satisfying plate of meat and potatoes. 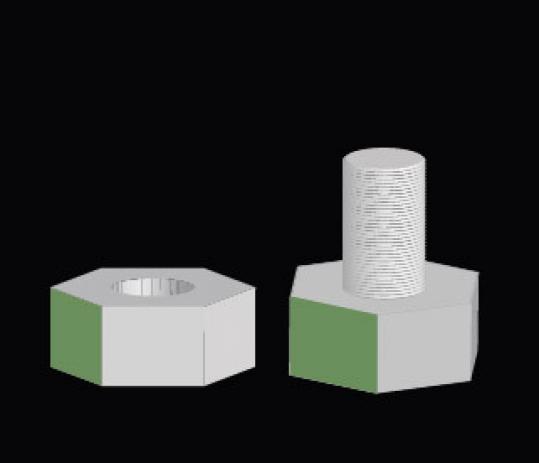 The companies on the 2011 list deliver something much more important than glitz. As a group, they matter because they are leading the state out of a painful recession and slowly putting the Massachusetts economy back on its feet. They are selling more, earning more, and becoming more powerful engines for economic revival in a time of need.

But it isn’t always pretty. The Globe’s top company of the year, Clean Harbors Inc. of Norwell, is all about dirty work. The company cleans up after national disasters like the Gulf of Mexico oil spill, but thrives on the handling of waste and chemicals that require special attention.

The companies that really dominate this year’s Globe 100 come from a broad range of technology industries. Booming demand from customers around the world drove sales and earnings sharply higher.

Eight of the top 10 companies on this year’s list work in some field of technology, but they are a diverse group, selling products related to computing, telecommunications, robotics, and biotechnology. Revenues among those individual companies soared between 20 percent and 60 percent last year. Profit margins expanded substantially in every case.

Yet most of those companies make devices that support larger technology systems or work inside other products.

Analog Devices Inc. of Norwood makes thousands of customized variations of its integrated circuits to be used as components. IPG Photonics Corp. of Oxford makes lasers that also perform functions inside other products. Acme Packet Inc. of Bedford produces hardware and software to support communications networks that deliver content over the Internet. Even the data storage equipment made by giant EMC Corp. of Hopkinton supports bigger computing operations.

Among all the technology companies crowded onto this year’s top 10, perhaps only iRobot Corp. of Bedford offers products with retail sizzle. It makes robots that are widely recognized both for tackling domestic chores around the house and performing hazardous duties in war zones around the world.

Of course, this year’s list of top Massachusetts companies is much more than a ranking of high-tech business achievements. Companies in a number of industries dominated the top of last year’s Globe 100 list, and continue to show impressive growth. That includes last year’s top three companies: TJX Cos., Raytheon Co., and VistaPrint Ltd. Financial companies continue to recover as a presence on the list with 17 entries this year.

The Globe 100 of 2011 comes up short in one important category for the second consecutive year. The list honors the achievements of just 90 Massachusetts companies this year — not the normal 100 — which is both good and bad news.

Companies must meet a series of financial performance measures to qualify for the Globe 100, including two consecutive years of profitability, and the fact that this year’s list came up 10 short is evidence of the recession’s lingering impact.

But it was also a clear sign of slow recovery. The Globe 100 of 2010 recognized just 82 companies, rated on business performance during the worst of the recession. It was the first time the list ever featured fewer than 100 companies.

Recovery from a deep and difficult recession doesn’t happen overnight. But this year’s Globe 100 recognizes companies that are slowly leading Massachusetts back.

See the top-ranked firms in Massachusetts in each industry.
Your comment is subject to the rules of our Posting Policy
This comment may appear on your public profile. Public Profile FAQ