THIS STORY HAS BEEN FORMATTED FOR EASY PRINTING
Joanna Weiss

The power of the daytime TV crowd 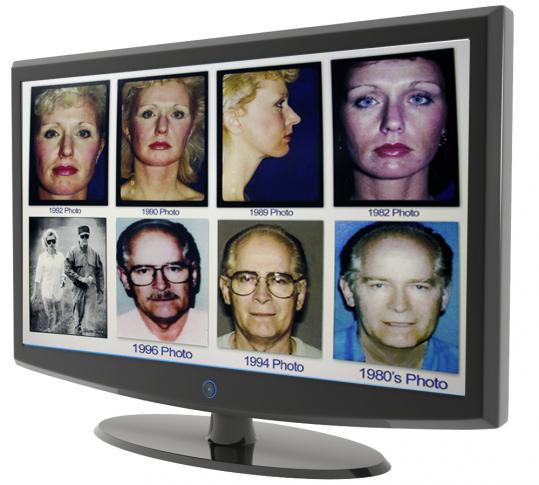 We can only imagine the conversation inside the FBI when someone suggested they hunt for Whitey Bulger with ads on daytime TV. Forget the "America's Most Wanted" crowd; why not pitch to the ladies of leisure, who might spot Bulger's girlfriend while they're getting their hair done?

Was it a shocking idea? A difficult sell? No matter; it turned out brilliantly. Yes, the FBI's tipster saw the ad in a story on CNN. But the ad campaign was newsworthy precisely because the daytime crowd gets so little respect. The women who watch "Ellen," most everyone assumes, are far too frivolous to help with fighting crime.

In fact, they're far more engaged — and more important — than people think.

Granted, things haven't been going so well for this core group of daytime viewers, whose favorite shows have been imperiled by technology and a fragmented marketplace. Soap operas are disappearing; "As the World Turns" recently ended a 54-year-run, and ABC will soon retire "All My Children" and "One Life to Live." Oprah just went off the air. Regis is retiring. What's left are a glut of cheaper "lifestyle" shows, such as "The Doctors," whose hosts are largely handsome men in scrubs. They're satisfying to watch, in a sense, but they're not your lifelong friends.

This is what happens when demographics shift and TV viewership loses its youthful bloom. Daytime ratings have fallen overall in recent years, since many young mothers who used to stay home have shifted to the workforce. And TV executives consider older women — with older defined as "over 49," and sometimes "over 34" — to be less-desirable viewers, supposedly less likely to consume.

The notion that 60-year-olds don't buy things is highly questionable in itself. But the devaluation of daytime TV isn't just a matter of money. We still cling to the notion that "women's" fare is weightless, whether we're talking about literature or movies or TV. And we still assume, as a culture at large, that if you're home watching TV, you must not be thinking too much.

In fact, the opposite might be true. On the local level, no one knows more — about everyone and everything — than the women who gather at hair salons. Online, soap opera viewers have created some of the nation's most sophisticated fan communities. And on a national level, the daytime TV audience has long been on the leading edge of discussing tough political and social issues.

Politicians know this, which is why Barack Obama and John McCain made ritual visits to "The View" in 2008. Oprah Winfrey knew it, and often steered her show toward serious matters: introducing great literary fiction, encouraging men to talk about childhood sexual abuse.

And for decades, soap opera viewers have embraced the controversies at the nexus of politics and family life. Soaps largely preceded the rest of TV in dramatizing rape, divorce, and sexuality. (Nearly two decades before "Glee," Ryan Phillippe was a struggling gay teen on "One Life to Live.")

Sure, those topics were often wrapped in cheesy stories about love. We all use narratives to sort through complex issues, whether we're following the Byzantine plotlines of "The Wire" or the paternity battles on "Maury Povich." And yes, daytime TV is more focused on domestic issues than foreign affairs. But domestic issues are hardly unimportant.

The point is, it's easy to find substance on daytime TV — and fluff in other timeslots, across the dial. "The View," for all of its celebrity fawning, draws much of its energy from "Hot Topics," a daily discussion of the headlines. Cable news networks are more than just hard news and bitter politics; they spend plenty of airtime on white girls who go missing on Caribbean vacations.

The networks haven't given up on daytime TV entirely; that would be reckless, since so many boomers are hitting retirement age. Some big names with hard news credibility are heading to daytime slots: Anderson Cooper will host a syndicated talk show in the fall, and Katie Couric is getting her own show on ABC.

Expect a stream of presidential candidates to visit them both. They know where to find women who care about the world around them. Apparently, the FBI does, too.