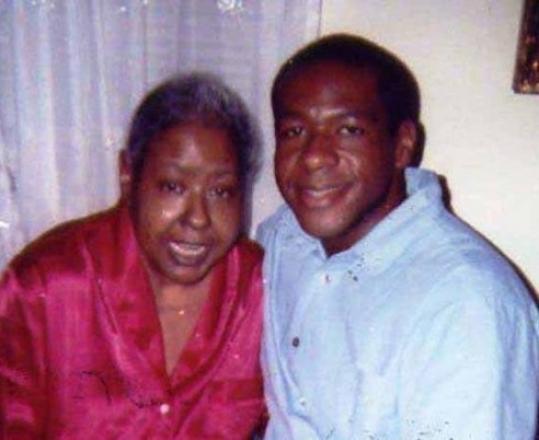 A BOSTON jury last week ordered Lorillard, the tobacco company, to pay $71 million as compensation — and another $81 million in punitive damages — for the death of lifelong smoker Marie Evans, who died of lung cancer in 2002. Evans’s son William, a Harvard-trained lawyer, claimed that Lorillard had hooked his mother on cigarettes by giving out free samples of Newports in the Boston neighborhood where she lived as a child in the 1950s and 1960s.

Lorillard denied the allegation, and apparently the only evidence for it was a video-taped deposition in which Marie Evans described how she began smoking at 13. But it doesn’t seem implausible to me. The great majority of smokers take up the habit before turning 18, and even I can recall packs of cigarettes being handed out on Cleveland’s Public Square in the late 1970s.

Yet even if it were true, how can it be just to expropriate tens of millions of dollars from a company for distributing free samples of a lawful product? Why should Marie Evans’s decision to smoke — something she always knew was bad for her health — entitle her son and estate to be showered with money? Reasonable people can debate whether cigarettes, already heavily regulated, should be banned outright. But it is not reasonable to hold tobacco companies liable for the foreseeable risks that smokers assume.

Lorillard never forced or tricked Marie Evans into using cigarettes; she became a smoker willingly. By her own account, she first received those free cigarettes when she was 9, and for years traded them for candy. Plainly it wasn’t Lorillard that eventually got Evans to start smoking; if she could resist the lure of tobacco until she was 12, she could have resisted it at 13.

The demonizing of tobacco companies is popular, and who wouldn’t rather think ill of Big, Bad Tobacco than of a devoted mother who lost a terrible fight with lung cancer at 54? But sorrow for Marie Evans and sympathy for her son don’t alter reality: What turned her into a smoker was not a wicked corporation. It was a foolish choice she made as a teenager. People who willingly make foolish choices — a category that includes most human beings, especially those of the teenage persuasion — ought not to be enriched for their foolishness.

Yes, smoking is addictive, but the addiction is not inescapable: Tens of millions of Americans have kicked the habit, and nowadays most never start. Among those who do, there may conceivably be some so weak-willed, suggestible, or mentally deficient that they were literally incapable of refusing an invitation to smoke. Marie Evans — a single mother who earned a degree from Northeastern University and rose through the ranks at to become a human-resources manager — was clearly not such a smoker.

“It’s awful, what they did to my mom,’’ Willie Evans told an interviewer this week. But “they’’ — Lorillard — did nothing very different from the countless other vendors who tempt us with products we would be well advised to resist, or at least to use in moderation. As a son who loved his mother and hated to see her suffer, Evans understandably hates the company that makes the cigarettes she favored. However, to turn her death into a legal pretext for looting that company does her memory no honor. Neither does Evans’s claim that his mother “had no free will.’’ Of course she had free will. And one of the ways she exercised it had tragic consequences.

What if Marie Evans had died from cirrhosis of the liver after drinking a six-pack of Budweiser every day for 40 years? Would her son be entitled to a fortune in damages from Anheuser-Busch? If she had been an incorrigibly reckless driver, who died in a crash caused by her speeding, would Willie Evans have sued the auto manufacturer whose commercials made fast cars so irresistible to his mother? If she had eaten her way to an early grave, would her son have gone after Nestle, Mars, and for getting her hooked on sweets long ago with a marketing strategy that targeted children?

The urge to blame others for our own self-destructive choices is as old as the power to choose. There is nothing admirable in yielding to that urge. Still less in rewarding those who do with $152 million.