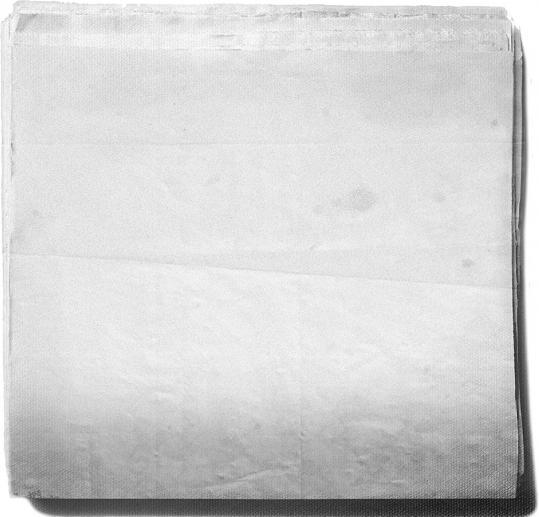 HOW DOES a nation move from a centrally planned and controlled economy to a free market, and what institutions does a free and civil society require?

These are urgent questions in many parts of the world and especially in the countries of the old Soviet bloc. The creation of a professional press turns out to be a crucial part of the answer.

While we in the United States consider a future, at least in the short term, in which news organizations shrink and possibly turn the keys over to bloggers or amateurs, people with the hard and bitter experience of life in a society where information is obscured want to build independent and well-trained media.

So I learned on a recent trip to Minsk, the capital of Belarus, a former Soviet republic.

My guide was Maksim Yemelyanau, a young economist and proud Belarusian. Under a tiny umbrella, he led me through a cold autumn rain and pointed out the city’s landmarks: Victory Square with its memorial to the millions of Belarusians who died in World War II, many executed by retreating German troops; the imposing Museum of the Great Patriotic War, which includes testimony to the near-extinction of the city’s Jews; the still-functioning headquarters of the KGB; and the eerily pleasant neoclassical building that served as the offices for the Gestapo.

A surprisingly delightful city, made elegant by its wide boulevards, Minsk nonetheless groans under the weight of its 900-year history at the crossroads of Eastern Europe and the Russian Empire. Until declaring its sovereignty in 1991, Belarus (“White Russia’’) was for most of the 20th century part of the Soviet Union.

Maksim and I were on our way to two newspapers where I met with reporters and editors who cover the nation’s businesses and economy.

Belarus has adhered to the old Soviet model under its strongman leader, Alexander Lukashenko. Nearly 90 percent of the economy is state-owned, and economic policies and business initiatives flow from the top down. Its main products include farm tractors and fertilizers. Criticism of the president is a crime.

Still, it is a country of latent human energy and (so it appeared to me) pent-up technical skills and pure intelligence. At the first newspaper I visited, two members of the small staff were former nuclear physicists and a third had a PhD in engineering. (I joked that maybe journalism was rocket science, after all. The staff look puzzled.)

It is a country - I was told by several Belarusians - that seems to have escaped the rampant corruption and shakedowns that define life in Russia and Ukraine.

I was in Belarus to teach business and economic journalism, brought there by the Belarusian Economic Research and Outreach Center, a creation of entrepreneurial and liberalizing elements of the society. Even with the instincts of a Soviet-era leader, Lukashenko knows that he needs to attract foreign investment and reform the economy. He is tolerating the privatization of some business, though the bureaucratic obstacles to an entrepreneur are formidable.

At the first newspaper office where we crowded around desks and a small samovar, the editor wanted to know how his counterparts in the United States handled pressure from the government to avoid criticizing important businesses. He had the look of serious editors everywhere: hurried, worried, and a bit hard-bitten. When I told him that the government had no authority to intervene in an editor’s decisions, he shook his head in disbelief.

In the absence of data about state-owned businesses, Belarusian journalists often must fall back on reporting gross macro-economic numbers released by the government, leading to work that is distant or abstract. There’s next to no accountability for poor managers or weak companies.

Later in the day, I stood in front of 40 journalists and economists in a classroom and listened to their problems, which mostly came down to intimidation of sources and the impossibility of getting fresh information. I heard a group starved for access yet eager to do their work as reporters - in ways that they imagine we do it in America.

For me, as a teacher and journalist, it was a remarkable moment, one that affirmed my sense that the work that we do back home, despite current problems, will survive and prosper. We only need to look to countries without a strong professional press to see why.

Lou Ureneck, a guest columnist, is chairman of the Journalism Department at Boston University.