Ochocinco: A Chad to hang with 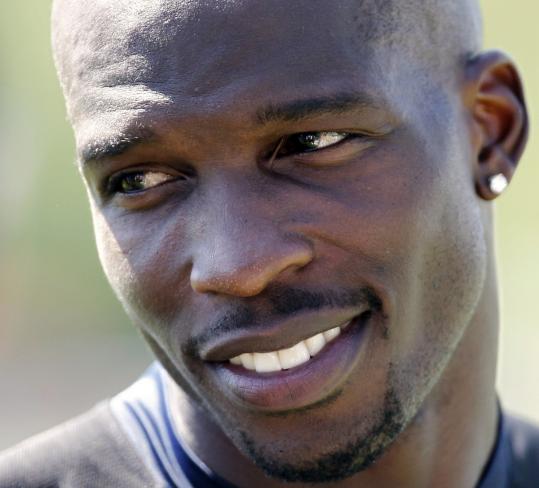 New wide receiver Chad Ochocinco’s announcement that he plans on living with a fan for the first few weeks of the season is a refreshing throwback to a different age in sports. Although some may chalk this up to Ochocinco’s eccentricity and thirst for publicity, it is an intriguing gesture that harkens back to an age when there was far less separating the athletes from the fans in the stands.

Until relatively recently, being a professional athlete was not particularly lucrative, let alone a full-time job. In the 1950s and 1960s, many players worked in the off-season in order to make ends meet. In contrast to the celebrity lifestyle of today’s quarterbacks, Johnny Unitas spent the off-season working at in the 1950s. Players lived in the same neighborhoods as fans, made the same salaries, and engaged in the same social activities.

Ochocinco will still be a millionaire with a television show even if he is living with a fan. But he’ll be a little closer to the rest of us. Unlike those celebrities who make outrageous demands for a thousand white roses or cannot tolerate the presence of a single brown M&M, all Ochocinco wants is to live with someone with an Xbox and an Internet connection (presumably so he can play online video games). Ochocinco’s choice of housing arrangements is goofy but also fun. Even if athletes aren’t working side by side with fans these days, it’s still pretty neat that they’re playing Call of Duty with them instead.