Cambridge: The land of tech and honey 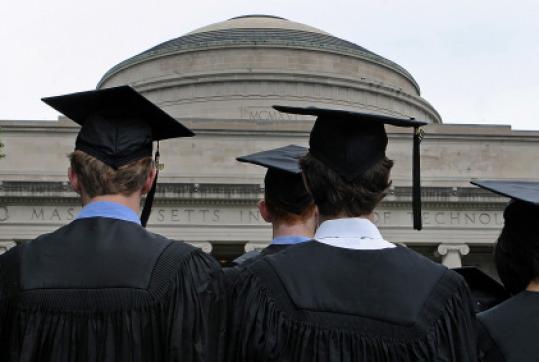 Hold all that gloom and doom about Massachusetts as a state with little to offer young folks. According to Forbes.com, the second-best place in the country for young college grads is none other than Cambridge, or more specifically the Cambridge-Newton-Framingham area, which ranks behind only San Jose among metro areas with over 1 million people. Sure, locals might be surprised to learn that there’s such a thing as the Cambridge-Newton-Framingham area, but it’s fair to assume this odd, government-defined conurbation covers the heart of the state’s high-tech economy. Meanwhile, Boston-Quincy is a strong sixth in the rankings, which are based on job quality, cost of living, and college-graduate-relocation data. (Washington was fifth, San Francisco fourth, and Houston third.) That says a lot about Boston - and the brainy towns arrayed around it - but nothing that residents of Cambridge-Newton-Framingham don’t already know.