The city of Salvador, Brazil, one of the country's main tourist destinations and a 2014 World Cup host city has suffered from an unprecedented wave of deadly violence with an increase of more than 250% in the murder rate (according to the Brazilian Center for Latin American Studies (CEBELA). Reuters photographer, Lunae Parracho traveled to Salvador to document a police patrol through the slums, high-tech police training, a homicide squad, victims of gun violence; and to make portraits of drug gang members. The images that follow are all by Parracho. -- Paula Nelson( 24 photos total) 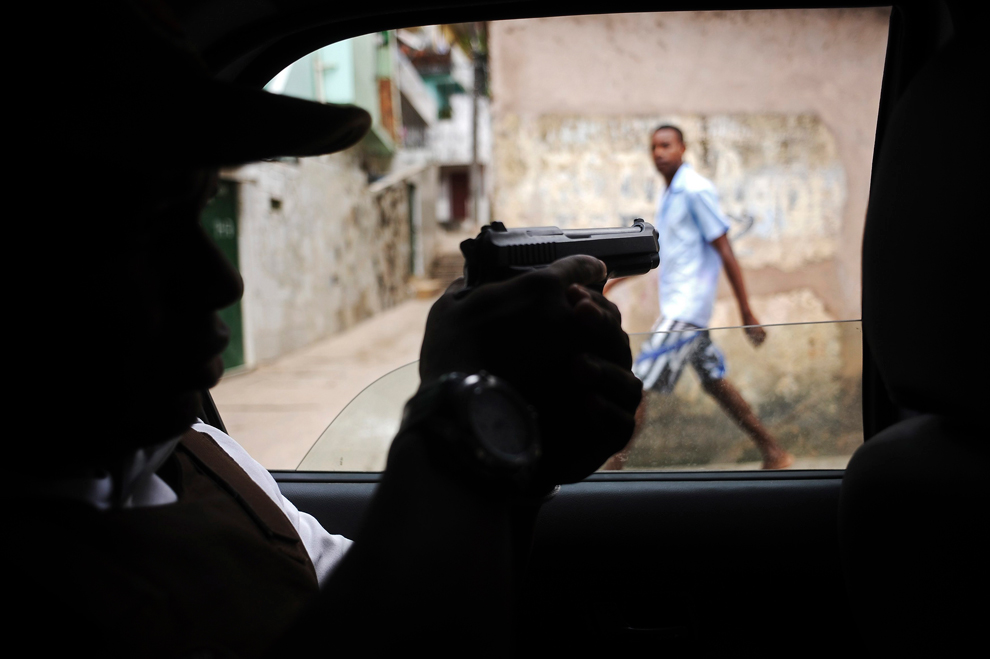