As Tony's troubled son, A.J. Soprano, Iler's portrayal of adolescent angst gradually evolved over the course of the show from teenage rebellion to suicidal depression. His future became a major source of concern for his parents.

Where is he now?
Iler (pictured at right on the red carpet in 2007) made headlines while the show was still on the air: He was arrested in 2001 for robbery and was in possession of marijuana at the time of his arrest. Since then, he has managed to stay out the headlines. 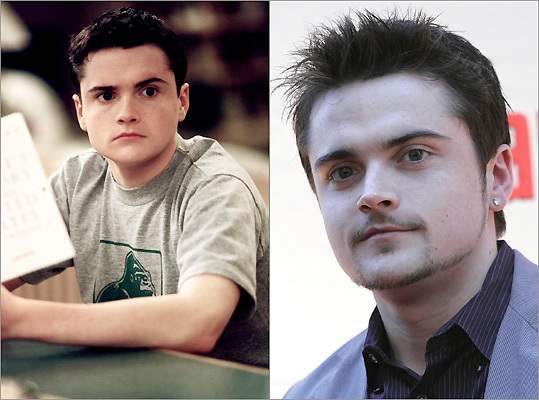