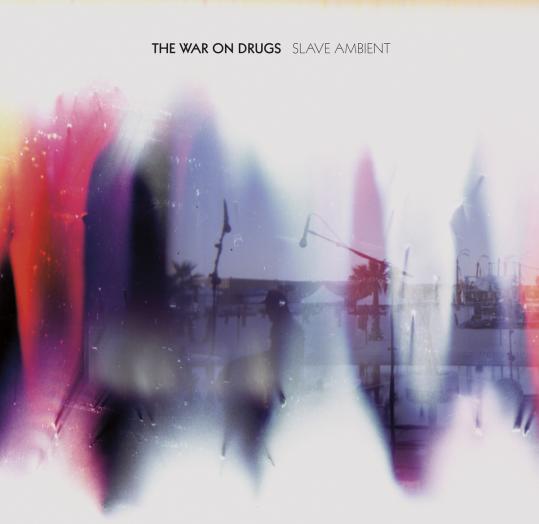 The War on Drugs’ music is hard to categorize, but its influences are fun to identify: a little Springsteen here, some Dire Straits there, a pinch of New Order. But “Slave Ambient’’ is no ’80s nostalgia trip. It’s a rock album that mixes 30-year-old influences with the deep, hazy production of indie synth-poppers like M83. Opener “Best Night’’ is a perfect encapsulation of the album’s charms: A dreamlike keyboard fades in and frontman Adam Granduciel’s voice emerges from the ether, singing a melody that sounds like it was lifted from an early Bob Dylan album. The rest of “Slave Ambient’’ follows suit, combining the familiar - gentle guitar reminiscent of Mark Knopfler, the synth-flecked arrangements of “Born in the U.S.A.’’ - with unexpected modernity. A couple of instrumentals weigh down the album’s middle, but the rollicking “Baby Missiles’’ perks things up. The song represents the band’s greatest strength: keeping mystery intact just long enough. In the meantime, we all need something to hum. (Out today)

The War on Drugs performs at Brighton Music Hall on Sunday.