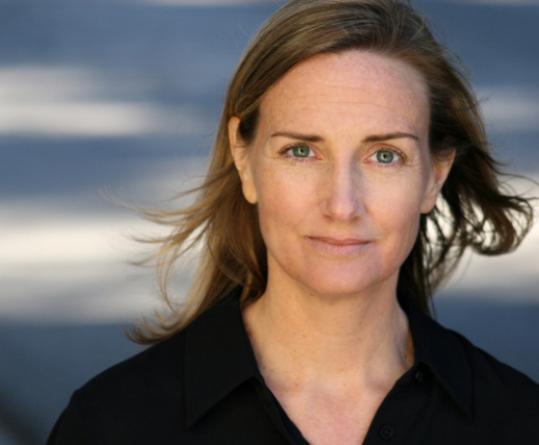 Our Daily Meds: How the Pharmaceutical Companies
Transformed Themselves Into Slick Marketing Machines
and Hooked the Nation on Prescription Drugs
By Melody Petersen
Farrar, Straus & Giroux, 432 pp., $26

In mid-January, and announced that their cholesterol-lowering drugs Zetia and Vytorin, taken by 5 million people, may in fact increase the risk of heart attacks by encouraging the buildup of arterial plaque. Outraged critics accused the companies of delaying the release of a key study, a charge made compelling by the fact that sales of the two drugs were $5 billion in 2007, a full year after the study was completed.

After the news hit, Merck and Schering-Plough stock prices spiraled down. The House Subcommittee on Oversight and Investigations planned an inquiry. But Merck chief executive Richard Clark stood firm, saying he stood by the safety and efficacy of the "products," both of which remain on the market.

Between 1980 and 2003, the amount Americans spent on prescription drugs quietly rose from $12 billion to $197 billion, a seventeenfold increase. But what all this spending has done for us is not entirely clear. A World Health Organization report released a few years ago put American longevity at 77.3 years, Canada's at 79.8, and Japan's at 81.9. Meanwhile, we spend substantially more on health care - and far more on drugs - than these and other longer-living nations.

As Melody Petersen points out in "Our Daily Meds," a sobering, scrupulously researched polemic, medicines not only cost a bundle, they save far fewer lives than we think - in fact, it is estimated that one American dies every five minutes from a prescribed treatment. Doctors, she reports, are complicit in these deaths, as fully 95 percent take money from the drug industry.

Petersen illustrates this with a series of case studies, the most horrifying of which follows the exploits of David Franklin, a scientist turned drug salesman. Franklin's job was to increase sales of Neurontin, a drug approved to treat epilepsy in limited cases. (In 5 to 10 percent of patients, the drug actually worsened the illness.)

Company executives, not satisfied with selling Neurontin for its limited approved use, marketed it for a dozen other, unrelated conditions for which it had not been tested, among them attention deficit disorder, sexual dysfunction, manic depression, and - bizarrely - chronic hiccups. To that end, the company paid legions of doctors to promote the drug through lectures, testimonials, and faked reports in scholarly journals. Doctors were handed tens of millions of dollars in cash, and showered with lavish dinners and "educational" junkets.

Soon the FDA was flooded with complaints of side effects, ranging from hallucinations and extreme fatigue to sudden death. Still, nothing was done until Franklin blew the whistle. Concluded a physician at the National Institute of Mental Health after taking a close look at the drug, "Neurontin is being used like water for disorders where there is not much evidence it is effective. Nobody even knows how it works."

In May 2004, Warner-Lambert pleaded guilty to criminal charges and agreed to pay $430 million in restitution, yet this was only a fraction of the profits the company made - and continued to make - on Neurontin. Given this lack of disincentive, it's no wonder that nefarious drug-company marketing practices continue to proliferate and do harm.

Though other authors have made similar charges, Petersen's well-honed reporting skills enable her to build an extraordinarily persuasive argument, methodically laying out case after case of greed, graft, and misconduct chilling in their details.

Petersen's scrupulousness as a reporter, however, is also her limitation, for while the evidence is carefully gathered and the stories dutifully told, neither analysis nor narrative is a strong suit here. Parts of the book - such as a section on antibiotic resistance - seem dated, and even naïve, while others, like a section on prescription drug pollution, seem hasty and thin. But the book's strengths as an exposé of a national crisis far exceed these weaknesses. And the author's prescriptions for change are astute.

Petersen calls for a strengthening of the FDA, along with a renewed emphasis on preventative health to reduce the need for drugs. She argues sensibly that patients be told the whole truth about every drug they are prescribed, including its efficacy and its side effects. More boldly, she calls for a legal ban on doctors consulting for or taking money or gifts from any medical company, and another prohibiting the companies from offering them. Failing this, she makes the provocative case that doctors be required to present each patient with a list of his or her drug-company sponsors, complete with the cash value of each gift.

"Our Daily Meds" is a well-argued and important reminder that as a nation we need to work harder to wrench back a health-care system from the unfettered greed into which it continues to sink. Given the rising cost of care and the growing demand for it, we have no choice but to take careful heed.

Ellen Ruppel Shell, a professor of journalism at Boston University and author of "The Hungry Gene: The Inside Story of the Obesity Industry," is currently writing a book on the science and politics of low price in America.