THIS STORY HAS BEEN FORMATTED FOR EASY PRINTING
< Back to front page Text size – +
Harvard , MIT

The Harvard Square Dunkinâ Donuts shop that was featured in a famous scene from âGood Will Huntingâ will close next week, according to the franchisee.

The shop at the corner of Massachusetts Avenue and Bow Street was where Matt Damonâs character in the movie delivered the famous line: âHow do you like them apples?â

In an emailed statement, the shopâs franchisee, David Carvalho, said the location, which has a formal address of 1 Bow St., will close on Thursday, Sept. 26.

âWe are in the process of looking for a new location," he said. "All crew members will be transferred to three other Dunkin' Donuts stores in Harvard Square located at 65 JFK St., 61 Church St. and inside of the Harvard Square MBTA train station."

Dunkinâ Donuts has shared the Bow Street property with several companies since it first opened there in 1971, according to the Harvard Crimson student newspaper, which first reported news of the shopâs plans to close. The shop closed for renovations in 2000 and then reopened three years later as a Dunkinâ Donuts-Baskin Robbins shop, the Crimson said. Their newer spot moved a couple doors down from its original location seen in the movie. The exact spot filmed in the movie is now part of the Grafton Street Pub and Grille.

In the 1997 film, Damonâs character, MIT janitor Will Hunting, and a Harvard University students engage in a battle of wits at a Harvard Square bar as they each try to impress a woman, Skylar, who also attends Harvard.

The woman ends up giving her phone number to Damonâs character, who finds the other man sitting inside the Dunkinâ Donuts shop.

From the sidewalk outside the shop, Damonâs character bangs on the shop window to get the attention of the man on the other side of the glass.

The man hesitates and then replies: âYea.â

Damonâs character then slams the bar napkin with the womanâs number written on it up against the shop window.

âWell I got her number,â he says. âHow do you like them apples?â 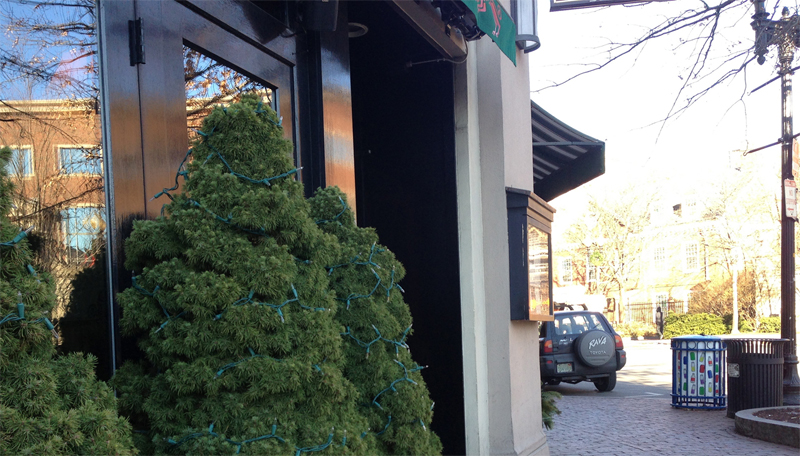 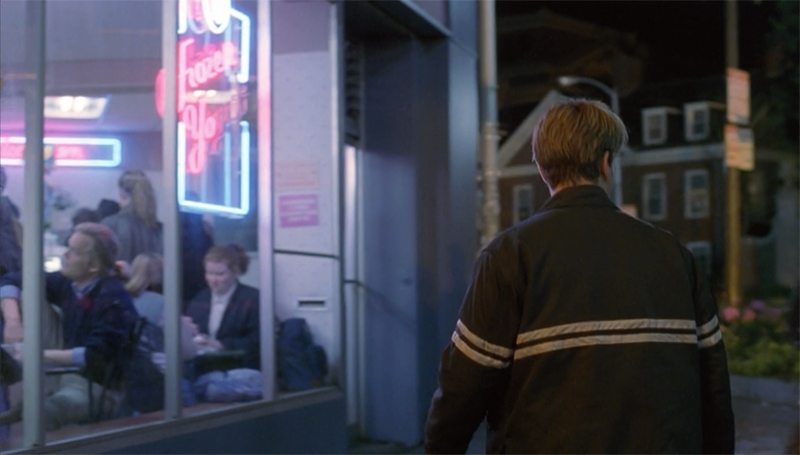 Andrew Ba Tran/Boston.com Staff
Miramax
Show only Good Will Hunting
The Dunkin' Donuts in this movie has since moved two doors down from its original location in the movie. Check out more Then & Now Good Will Hunting photos

Matt Rocheleau can be reached at mjrochele@gmail.com. Looking for more coverage of area colleges and universities? Go to our Your Campus pages.