Best of the New: Diversions 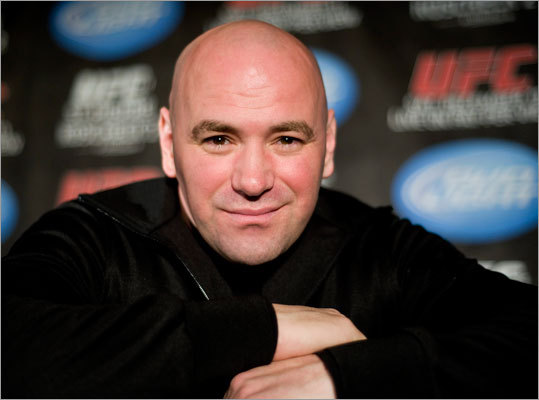 Honestly, it’s not as if Bostonians had never seen a fight before. In August, onetime Southie boxing coach Dana White brought his Ultimate Fighting Championship to the Gahden for the first time, after state legislators lifted the ban on mixed martial arts. UFC 118 featured heavyweight boxer James Toney taking on MMA legend Randy Couture. As a bonus for fans, man mountain Shaquille O’Neal was in the audience – one of his first public appearances in the Hub after joining the . http://ufc.com