As a new golf season enters full swing, the consensus is that the world is flat. The economic downturn has hindered the game, but even before that, golf was losing as many players as it was gaining on a yearly basis, according to an initiative of the World Golf Foundation called Golf 20/20.

For those who continue to enjoy golf for the respite it provides from everyday stress, here are 10 courses in New England that have at least two things in common: They’re open to the public, and they ‘‘break 80’’ in an important regard — none charges more than $79 for greens fees. Several are considerably less expensive, and all have earned accolades in state rankings published by various golf magazines.

The featured courses differ in many aspects: They represent all six states in the region; they range from just a few years old to nearly 90; and they range from city parkland to bayside to mountain vistas, from Donald Ross to Pete Dye.

More in the Take 10 series 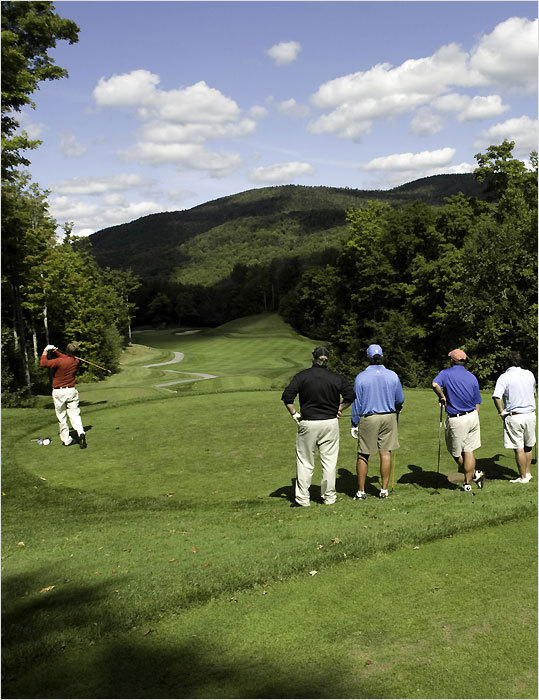 Caleb Kenna for the Boston Globe