THIS STORY HAS BEEN FORMATTED FOR EASY PRINTING
Soccer roundup 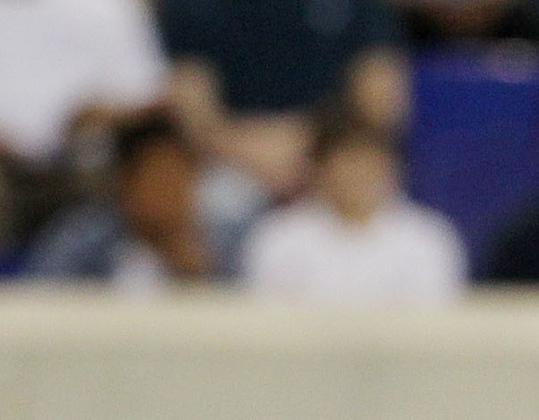 Chance Myers and C.J. Sapong each scored two goals and Sporting Kansas City routed the Revolution, 5-0, in rainy conditions last night in Overland Park, Kan., to advance to the third round of the US Open Cup.

Sporting KC will now enter the formal US Open Cup bracket in the third round.

Revolution coach Steve Nicol used a completely different lineup than the one he employed four days ago in a 2-1 loss at San Jose, changing all 11 players. The Revolution have a key MLS game against the league-leading Los Angeles Galaxy Saturday at Gillette Stadium.

Red Bulls 2, Rapids 2 — Luke Rodgers scored in the 33d minute to cap the teams’ six-minute scoring flurry and lift New York to a draw with Colorado in Harrison, N.J.

The Galaxy (7-2-5) played without David Beckham, but had no problem controlling the action in improving to 4-0-2 at home.

Lightning and rain forced a postponement in the Canadian Championship final between host Toronto FC and the Vancouver Whitecaps. The game will be replayed from the start today.