Celtics guard Nate Robinson said after Thursday night's Game 4 of the NBA Finals that he and Glen Davis were like "Shrek and Donkey. You can't separate us." While Big Baby Davis has a famous nickname of his own, this combo moniker for the two of them is likely to stick around for a while.

Nicknames have always played an important role in sports, and can't just be changed at the drop of a hat. Some are bestowed by teammates and coaches, others by fans and the media.

Here's a look at some of the great Boston sports nicknames through the years, like The Spaceman, Turk, The Kid, and El Guapo. Vote for your favorite at the end of the gallery. 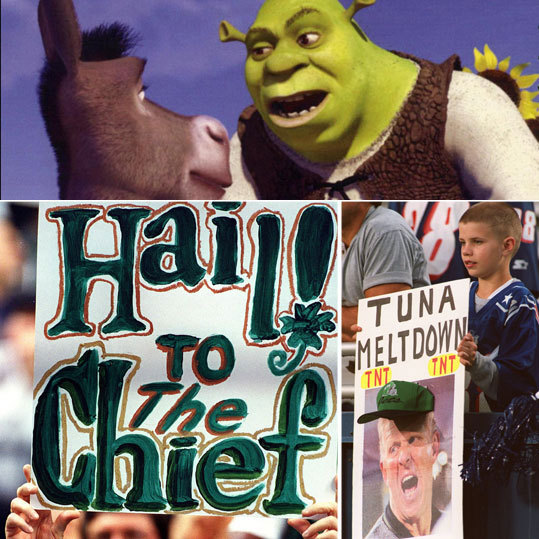