What pops up when you put someone's music on random 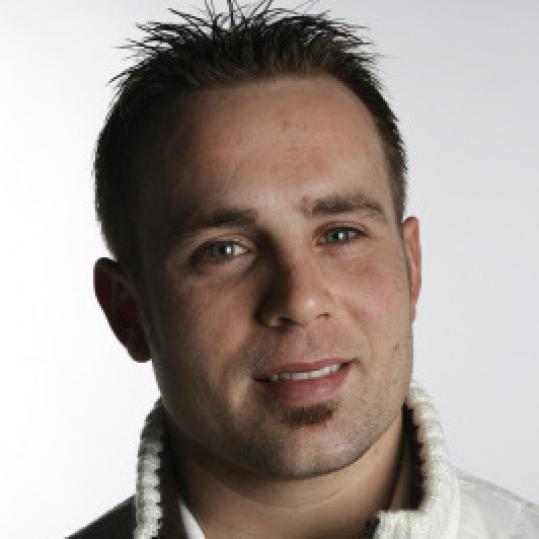 Savard not only makes plays on ice, he plays DJ in the locker room, revving up his teammates with everything from AC/DC to Britney Spears. Fellow Bruin Mark Stuart praised his pal's iPod on his blog: "When you have 25 guys, each with their own tastes in music, it can be a tough task pleasing everybody but 'Savvy' does well. This year he's been mixing it up with everything from T.I., to Metallica, to Rihanna to even some techno for the Euros." After a recent victory over the Canadiens, Savvy, 31, let us spy on his shuffle.

4. "Leave Out All the Rest," Linkin Park

5. "The Day That Never Comes," Metallica

Glad we missed: Savvy was psyched that locker room anthem "Whatever You Like" popped up and was even happier "I'll Make Love to You" by Boyz II Men did not. MEREDITH GOLDSTEIN