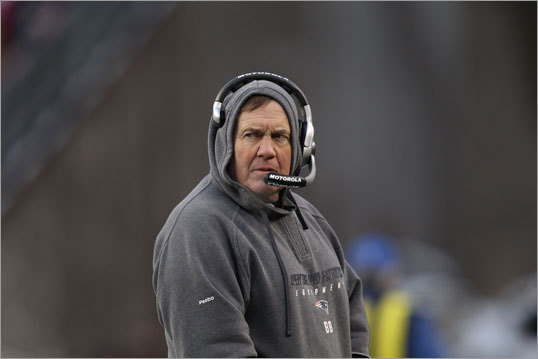 They're perceived as cheaters

Coach Bill Belichick will never escape the stigma of being a cheater after the team was caught taping opponents' signals in 2007. Belichick was fined the NFL-maximum $500,000, and the team lost a first-round draft pick. Belichick broke a rule during Spygate, but now he's perceived as someone who breaks rules often. The latest accusation comes from Ravens fans, who accuse the Patriots of manipulating the scoreboard to confuse Baltimore's offense and rush their kicker. The league said it will not investigate the incident, but the perception is that Belichick has something to do with it.