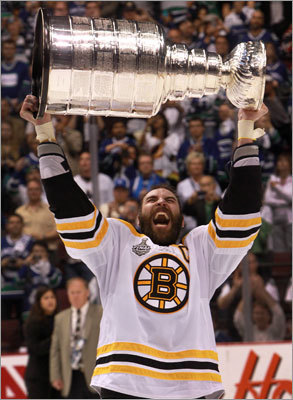 New England teams have had an unprecedented run of success in the last decade-plus. In the last 12 seasons, Boston teams have made 12 trips to the final four of their respective sports, and they've made 10 trips to the championship game, with seven titles between the big four teams. The Patriots won three Super Bowls during that time, but they're actually the last Boston team to win it all, not having won since 2004. If Boston teams keep winning, their fans better be able to handle the criticism.