Which Patriots team is your all-time favorite? 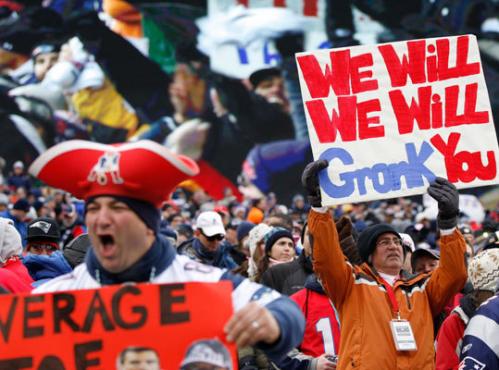 The Patriots dedicated the 2011 season to the memory of Myra Kraft, the wife of team owner Robert Kraft, who died on July 20 after a long battle with cancer. The season started abruptly after the NFL and the Players Association agreed to terms on a new collective bargaining agreement on July 25, ending a 132-day lockout. New England fans had high hopes for newcomers Chad Ochocinco and Albert Haynesworth ... but Haynesworth was released and Ochocinco was a nonfactor by the time the Patriots faced the Giants in the Super Bowl.