Boston MVPs through the years 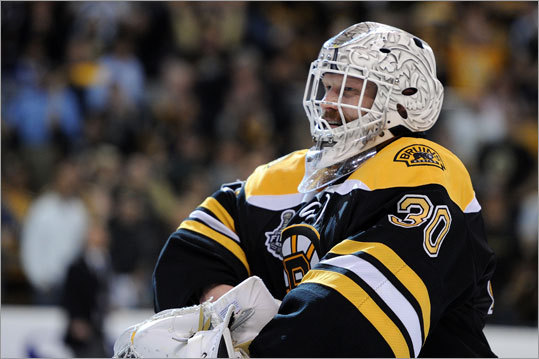 Bruins goalie Tim Thomas was awarded the Vezina Trophy last night, which honors the league's top goaltender. Thomas already secured the Conn Smythe Award for his outstanding play in the NHL playoffs, and two years ago he won his first Vezina Trophy.

Here's a look at other Boston athletes who have won their sport's highest individual honors.