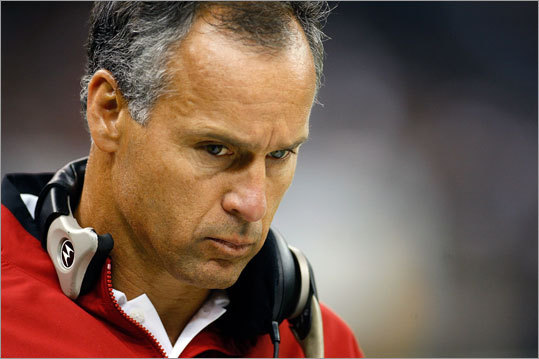 Some coaches are just plain better suited as coordinators than being the head honcho. (Seem to recall that being said a lot about Pete Carroll during his time in New England.) Such may be the case with Mike Nolan, a defensive mastermind who went 18-37 in three-plus seasons (2005-08) as the 49ers' head coach.

Nolan joined Sparano's staff in January, a day after he resigned as the Broncos defensive coordinator following their collapse after a 6-0 start last season. His reputation was undamaged by the experience, and it will be fascinating to see the approach his young defense -- Miami may have as few as four of the same starters in the lineup from the teams' meeting last December -- takes against Tom Brady and the Patriots.