A four-year starter and team captain, Chung was considered the best strong safety in the draft. He was second-team All-American in 2007, a third-teamer in 2008 and a first-team all-conference selection twice. Chung is fourth all-time at Oregon with 384 tackles, including a career-high 117 in 2007 and 92 last year; he has 26 career pass deflections and nine interceptions. He's a mature and levelheaded player and has started every game in which he played. 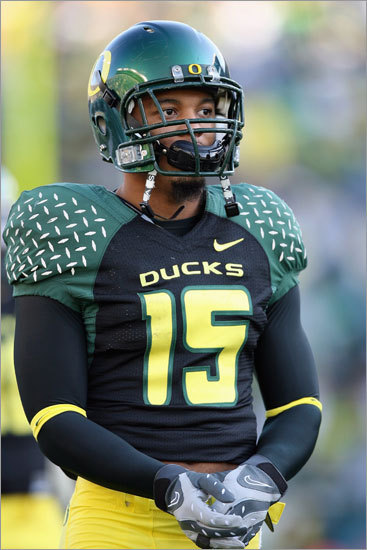