THIS STORY HAS BEEN FORMATTED FOR EASY PRINTING
Packers notebook

Team’s schedule a work in progress 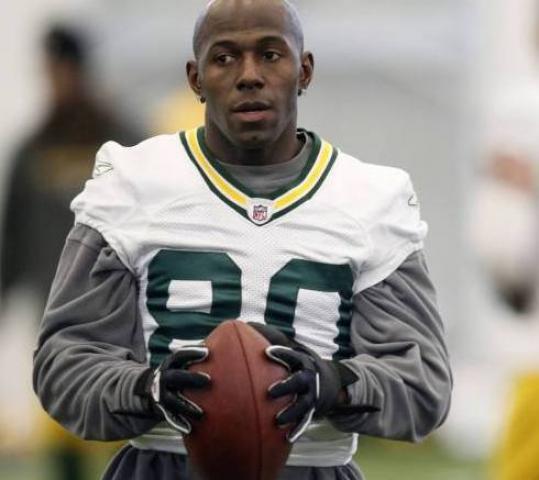 LAS COLINAS, Texas — Establishing routines remains a priority for the Packers and Steelers, but the hectic schedule of Super Bowl week has impeded both teams.

The coaches will hold their final news conferences of the week this morning, then the Packers will fall into their usual routine for a night game, coach Mike McCarthy said yesterday.

“The players are attuned with that schedule. It’s a schedule that definitely works for them and we’ll stay true to that.’’

Moving from an outdoor stadium to an indoor facility hasn’t affected preparation much, but while many of the Steelers have played in the Super Bowl, this is a new experience for a majority of the Packers and finding a way to keep everyone focused is key, McCarthy said.

After the week’s first practice, McCarthy said, he could sense his team was tuning out the hoopla.

“Just based on what we’ve been seeing and how they’ve interacted in meetings, it’s very important to draw lines in your preparation,’’ McCarthy said.

“When you leave your home city and go on the road, there are times to dial in and make sure you’re doing the things you’re supposed to do in the classroom environment, in the film study, on the practice field, and then the ability to transfer into your personal mind-set. But I have seen them.

“Everybody was excited to get back onto football yesterday. I know we’ve only been away from it for two days, but it seemed a lot longer than that. That tells you that they’re excited, there’s a lot of energy, and practice was very good.

“It was a padded practice. We pushed the envelope probably a little bit too much in the earlier drills. I feel very good about what we have accomplished so far.’’

A cautious Driver Wide receiver Donald Driver was limited at practice because of a quadriceps injury. He was the only addition to the injury report, which also included offensive tackle Chad Clifton (knees), center Jason Spitz (calf), and linebacker Erik Walden (ankle), who were all limited.

According to a pool report, McCarthy said Driver’s injury is not serious.

“He’s fine,’’ said McCarthy. “He wants to practice and all that, but I’m not taking any chances with him. I’ll probably hold him out [today], as well.’’

As for Walden, McCarthy said, “He was very sore, which is why we limited him today. It’s up in the air with him right now. We’ll see how he feels. Even if he feels a lot better, he’ll be limited.’’

Get the picture? In Foxborough, the pictures of past championship teams came down. In Green Bay, they went up.

Before the season, the Packers put up photos of their championship teams on the walls of the meeting room.

They are one of the league’s most storied franchises, with a record 12 titles.

“I gave Mike that idea in the offseason,’’ said quarterback Aaron Rodgers. “He might not tell you that, but a good friend of mine who is also a professional athlete talked about how his coach motivated them in that way.

“I thought that would be a cool thing for us to see every day in the meeting room because we start a day off in that room.’’

The time is now Driver has waited 12 seasons to make his first appearance in the Super Bowl. Now he is making sure his younger teammates appreciate the opportunity to win a championship. He has a message for those who believe they have plenty of time to get back to the Super Bowl.

“Just don’t let this one slip away,’’ he said. “It is hard getting here, and that is what we stress to these guys all season long.

“When you get to this point in your career, you just want to win it all. This separates you from all other great guys that play this game, by winning that championship.

“These guys know to put everything aside right now and just win this one. When it is all said and done, we can party as much as we want to party.’’