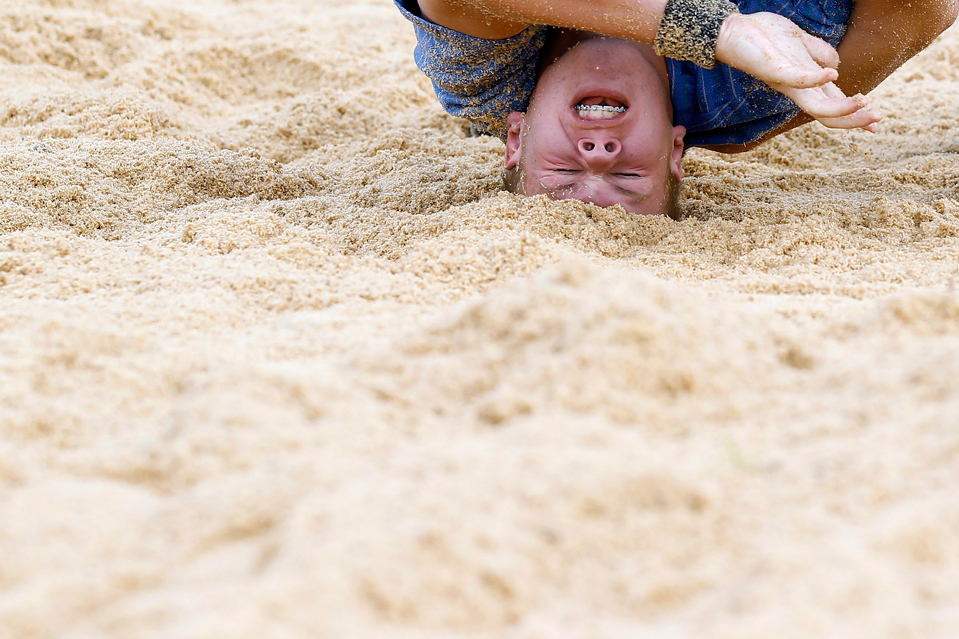 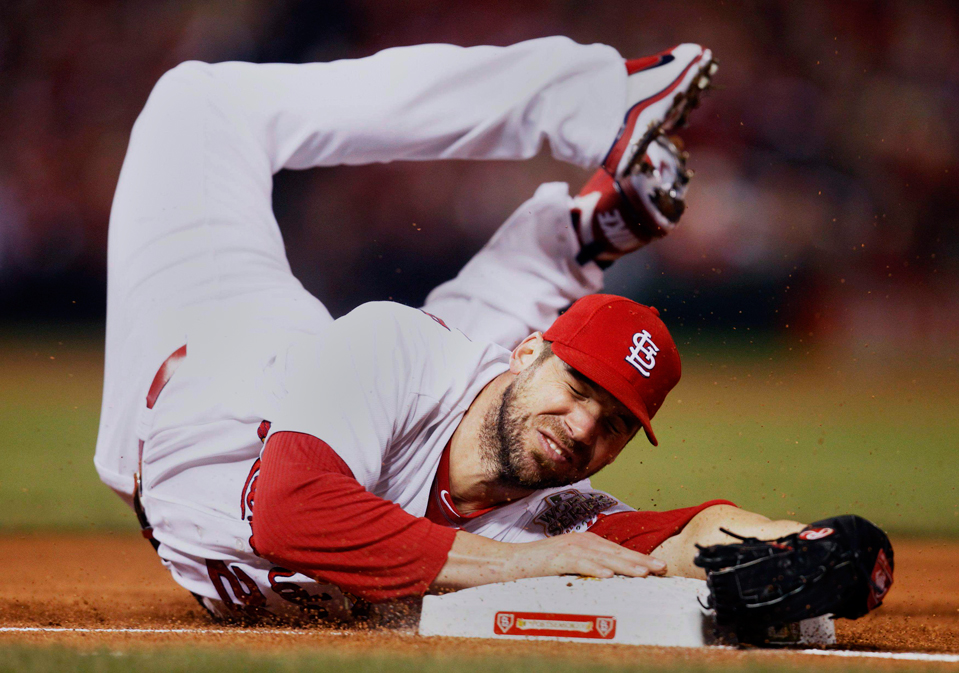 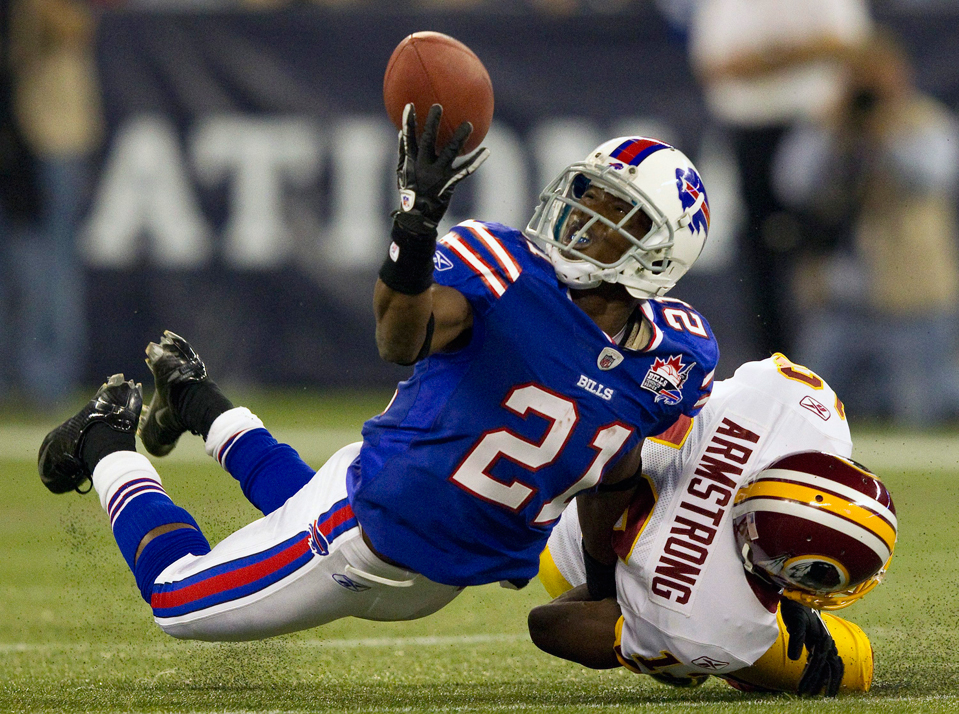 3
The Buffalo Bills' Leodis McKelvin dives for the ball against the Washington Redskins' Anthony Armstrong during their NFL football game in Toronto on October 30, 2011. (Frank Gunn/The Canadian Press/AP) # 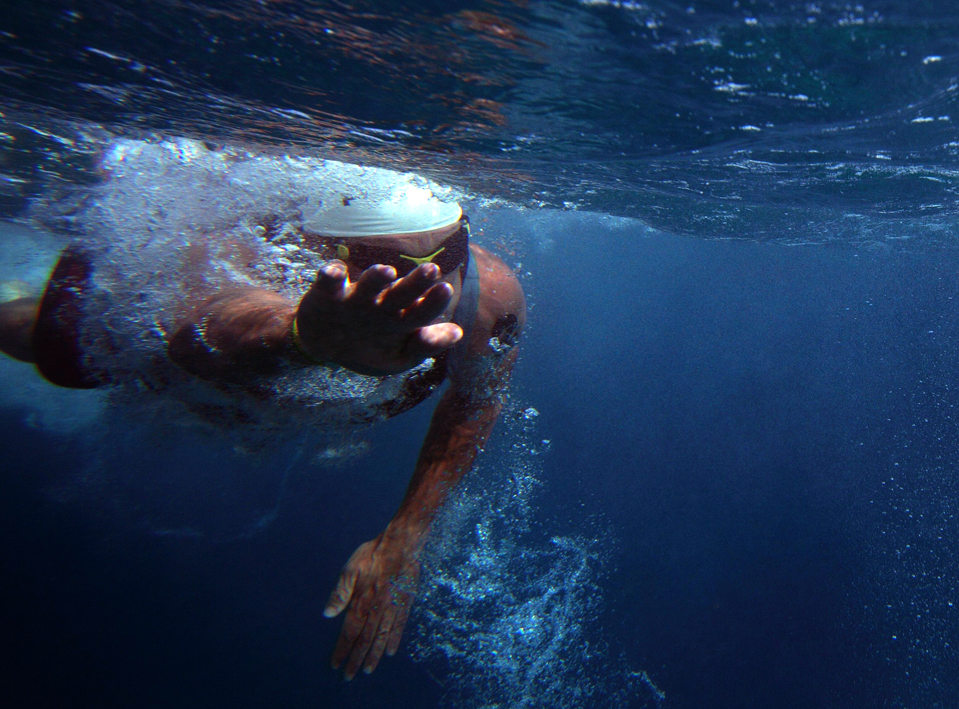 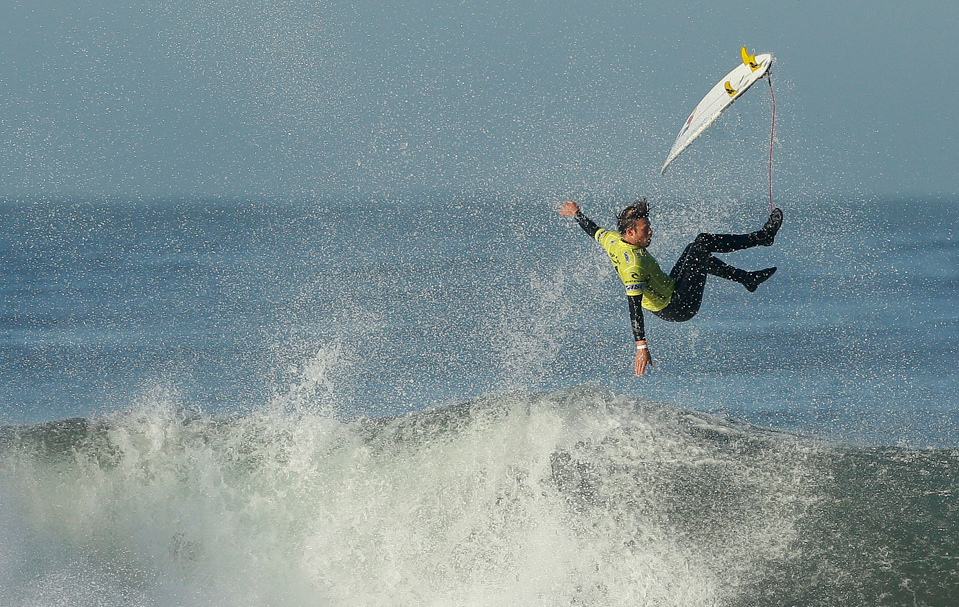 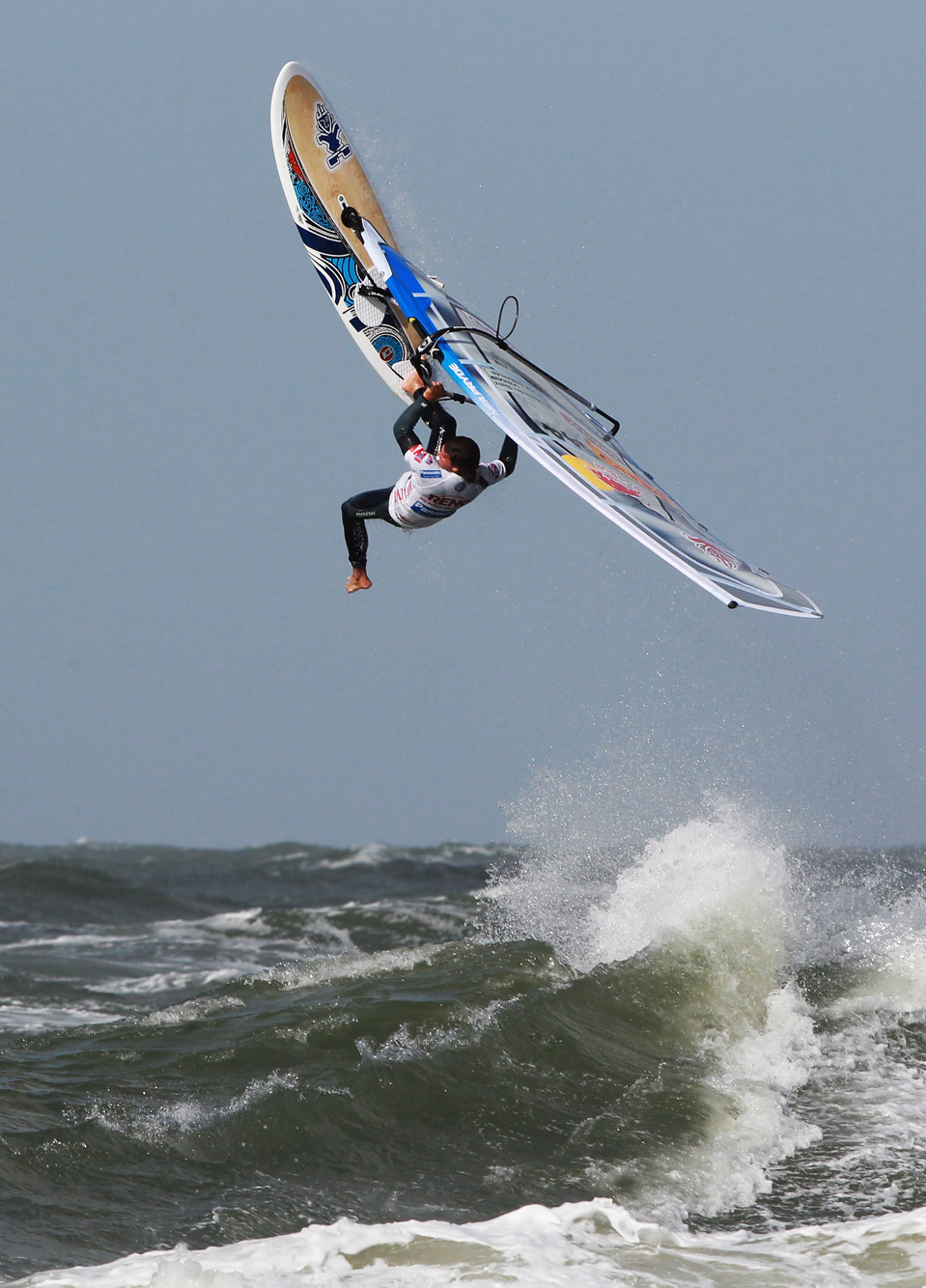 6
Philip Koester flies during a training session prior to the Windsurf World Cup Sylt 2011 on September 22, 2011 in Westerland, Germany. (Joern Pollex/Bongarts/Getty Images) # 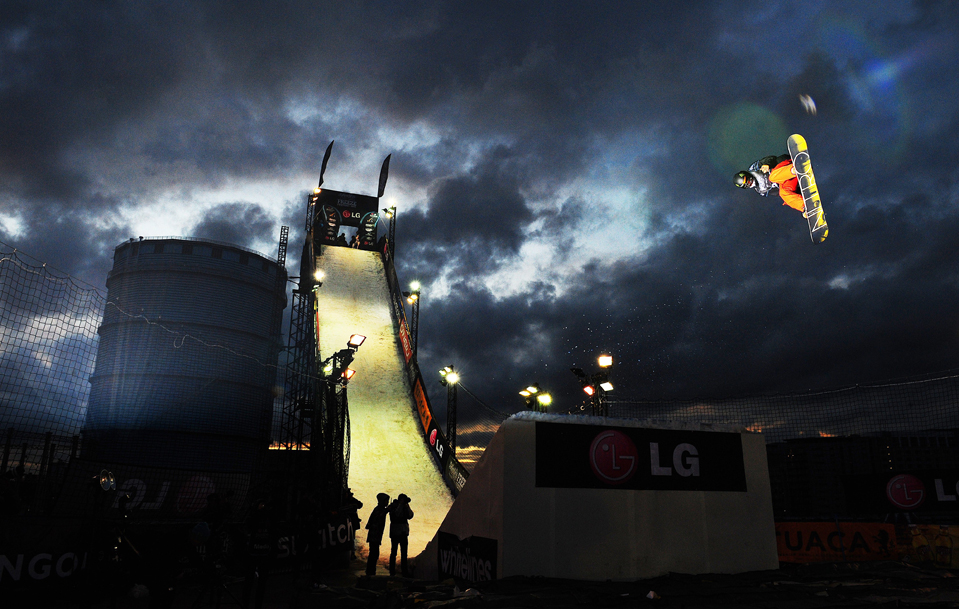 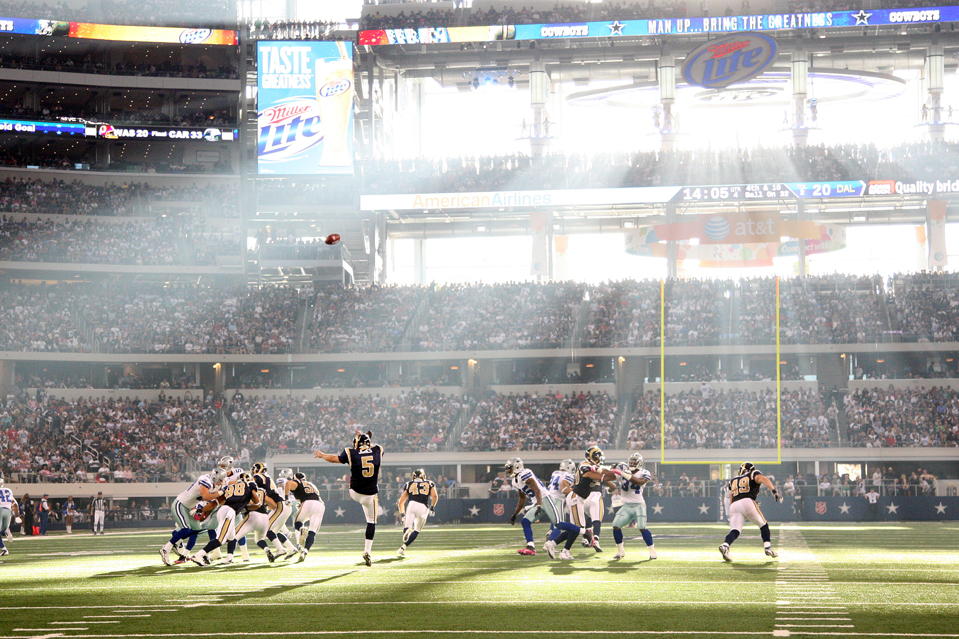 8
Donnie Jones of the St. Louis Rams punts into the sun against the Dallas Cowboys at Cowboys Stadium on October 23, 2011 in Arlington, Texas. (Layne Murdoch/Getty Images) # 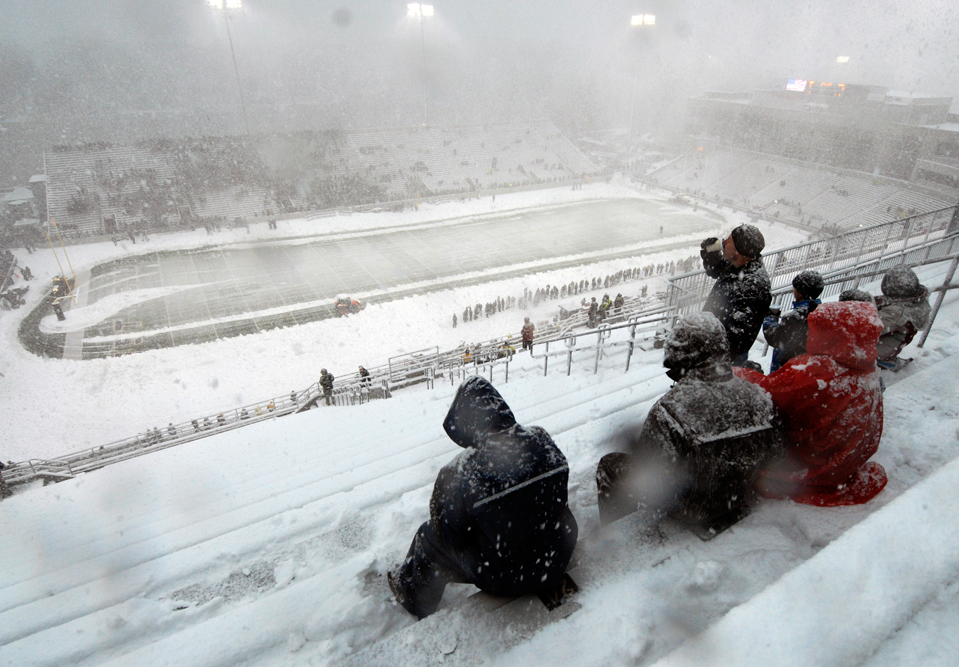 9
Fans wait as crews try to clear falling snow from the field at Michie Stadium before the start of an NCAA college football game between Army and Fordham University in West Point, N.Y. on October 29, 2011. (Hans Pennink/AP) # 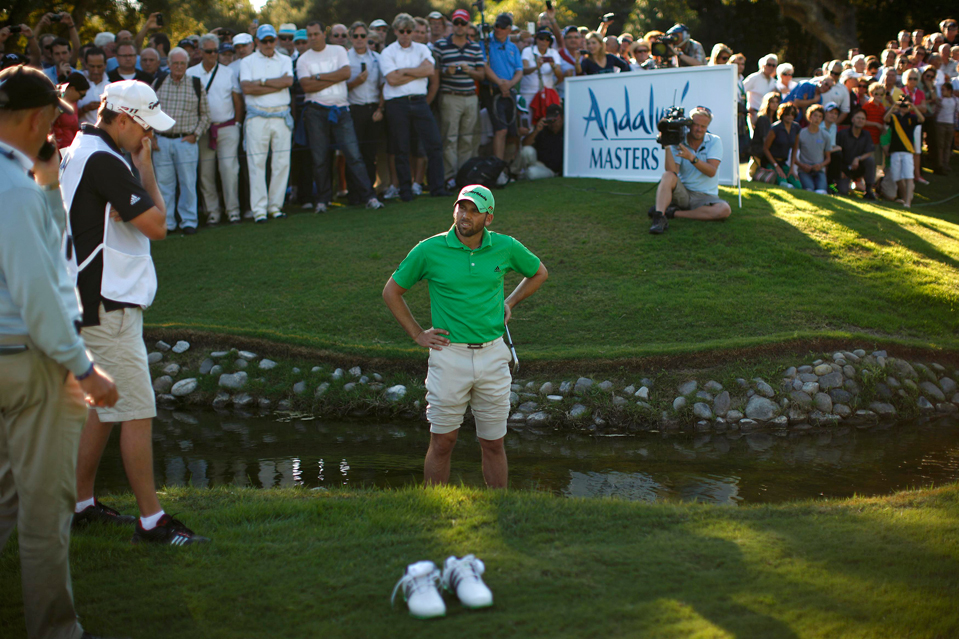 10
Tension mounts as the gallery prays Sergio Garcia doesn't remove any more clothing before hitting his ball on the 17th hole during the Andalucia Valderrama Masters golf tournament in Sotogrande, Spain on October 29, 2011. (Jon Nazca/Reuters) # 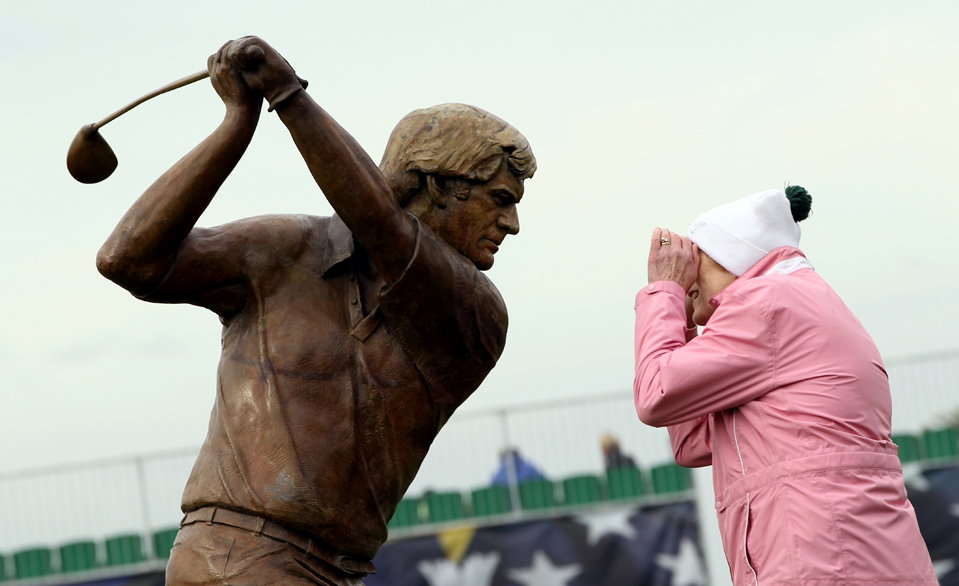 11
A sculpture of Jack Nicklaus threatens spectators ahead of the Solheim Cup at Killeen Castle in Dunsany near Dublin on September 22, 2011. (Adrian Dennis/AFP/Getty Images) # 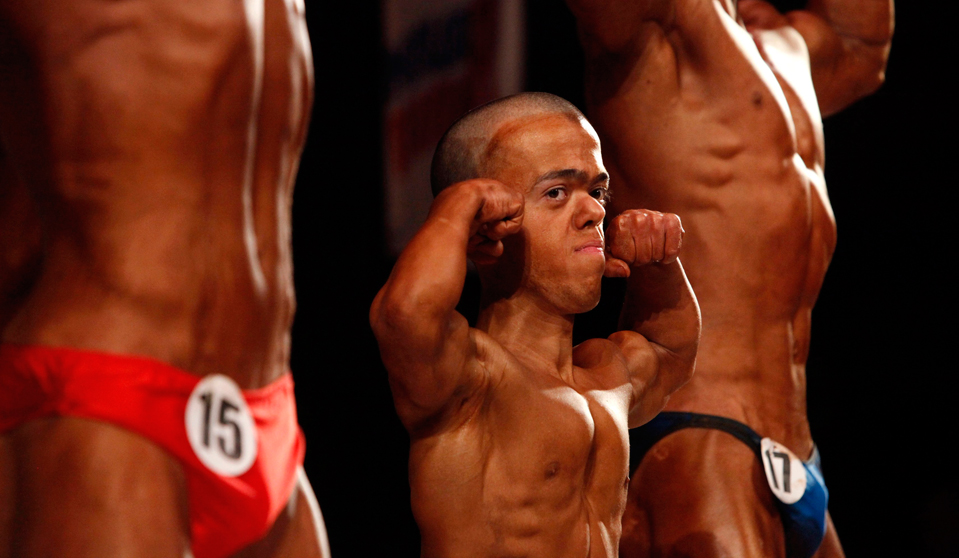 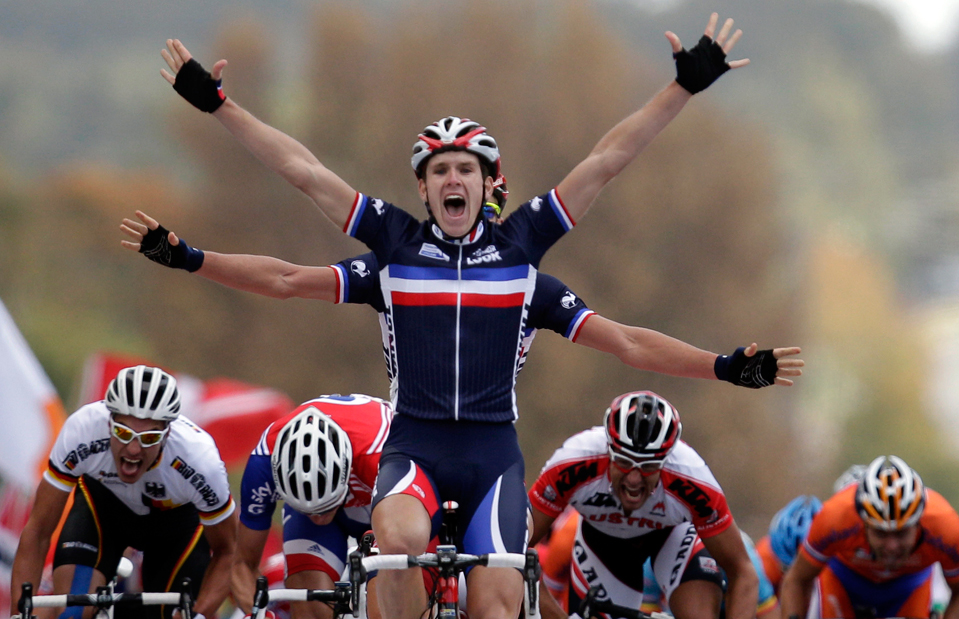 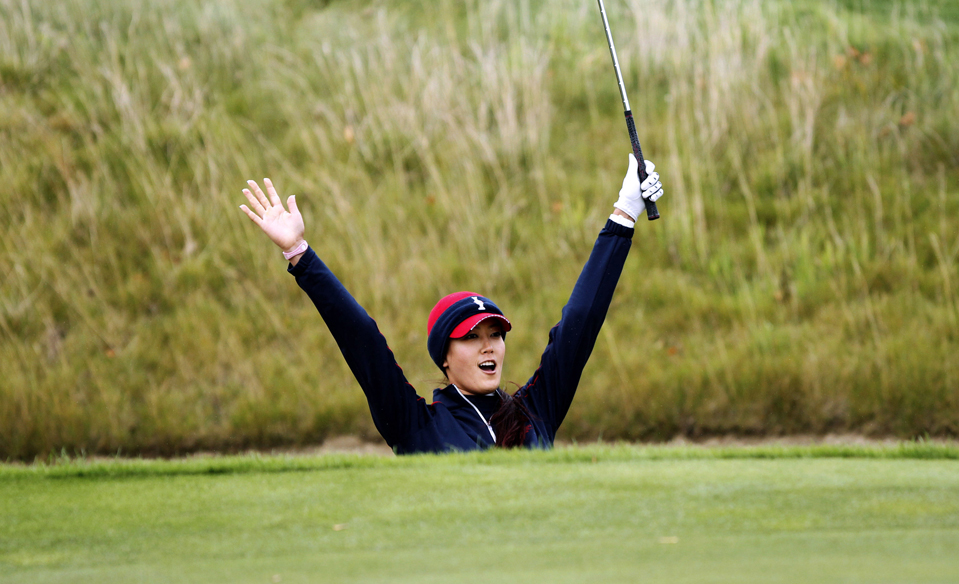 14
Long after the hype went unfulfilled, U.S. Solheim Cup player Michelle Wie frantically waves her arms to get someone - anyone! - to pay attention to her again during a practice round at Kileen Castle in Dunsany, Ireland on September 21, 2011. (Peter Morrison/AP) # 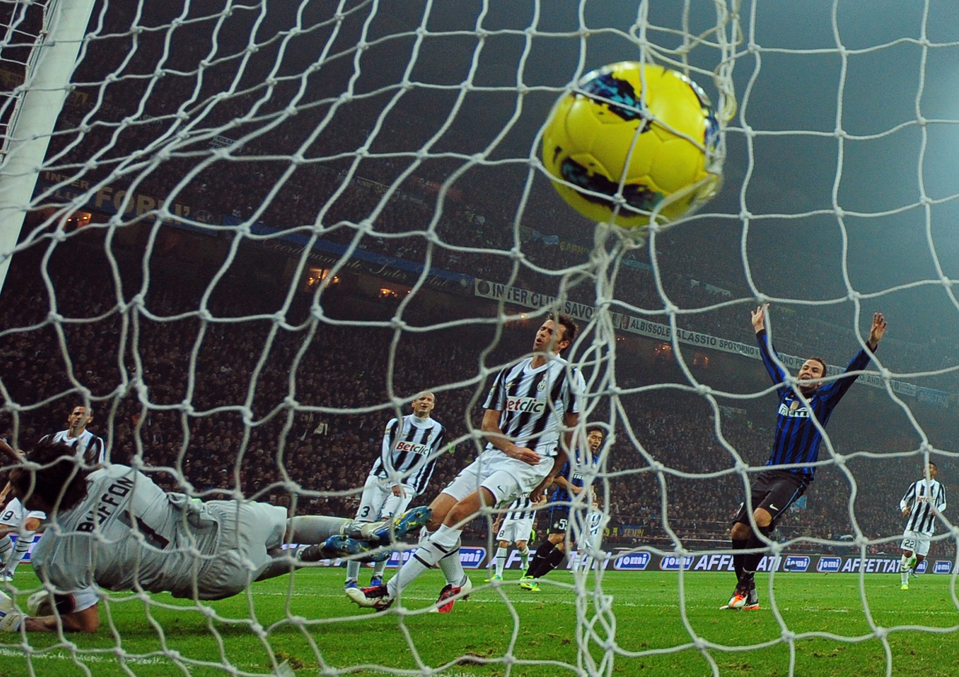 15
Juventus' Gianluigi Buffon misses a goal by Inter Milan's Maicon (unseen) during their Italian Serie A match at the San Siro Stadium in Milan on October 29, 2011. (Olivier Morin/AFP/Getty Images) # 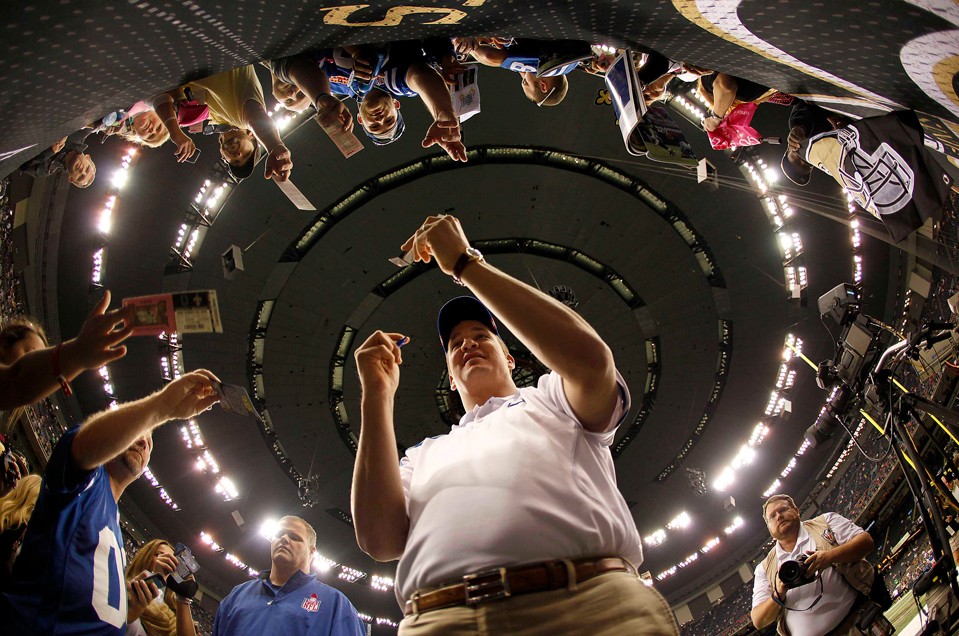 16
While signing autographs, Indianapolis Colts quarterback Payton Manning wonders, "does this fisheye lens make me look fat?" before a game against the New Orleans Saints at the Superdome in New Orleans on October 23, 2011. (Sean Gardner/Reuters) # 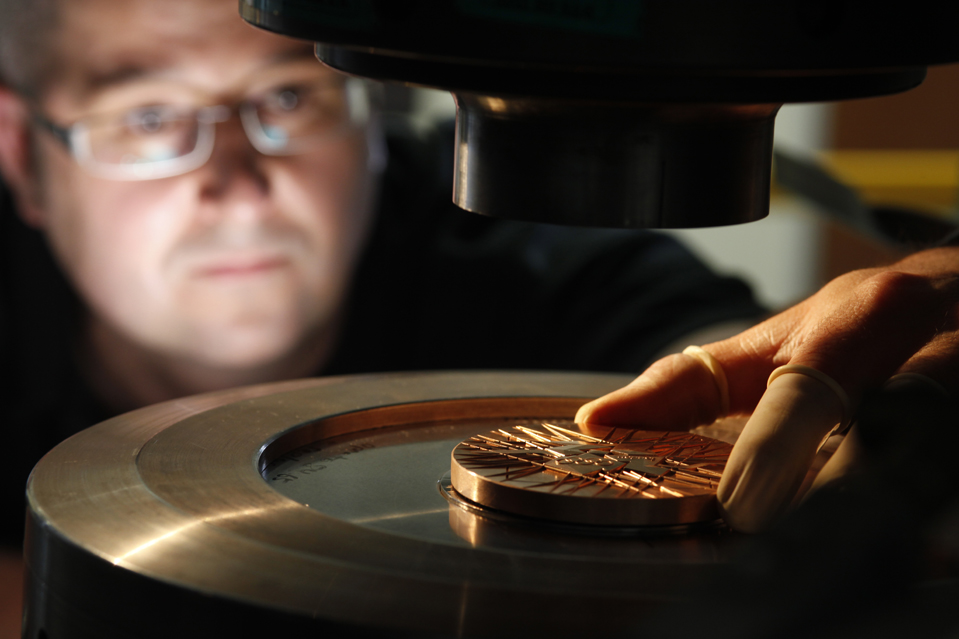 17
An employee aligns an Olympic medal for production at the Royal Mint in Llantrisant, South Wales on October 26, 2011. The mint will produce around 4,700 medals for the 2012 London Games. Taking around ten hours to complete, each medal will be struck fifteen times with 900 tons of weight on a special press. After five strikes the medals are slowly rolled through a 750 degree furnace to soften the metal again allowing the designs to be replicated perfectly. (Royal Mint/AP) # 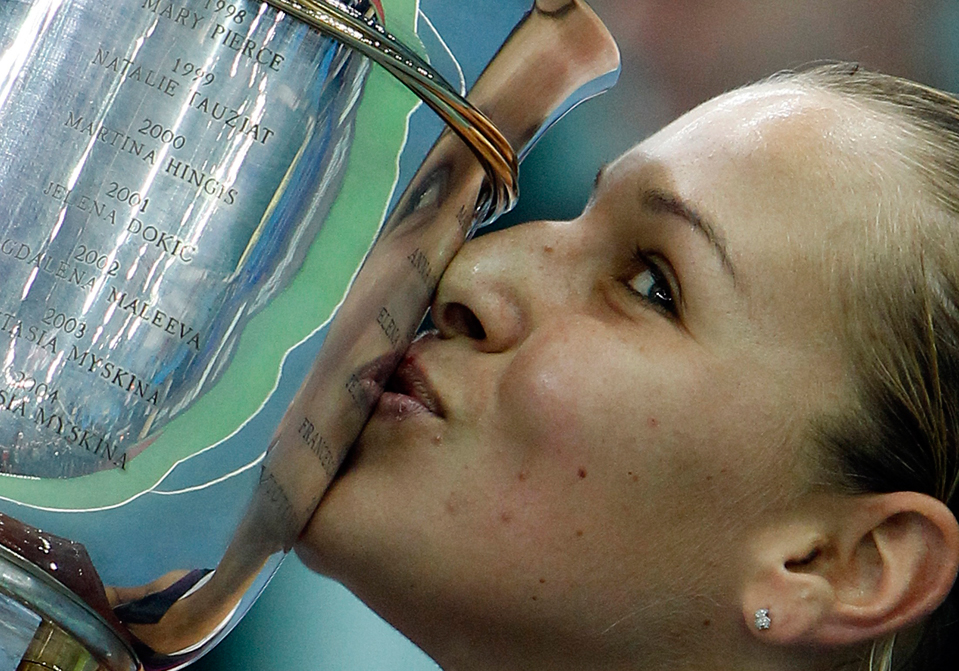 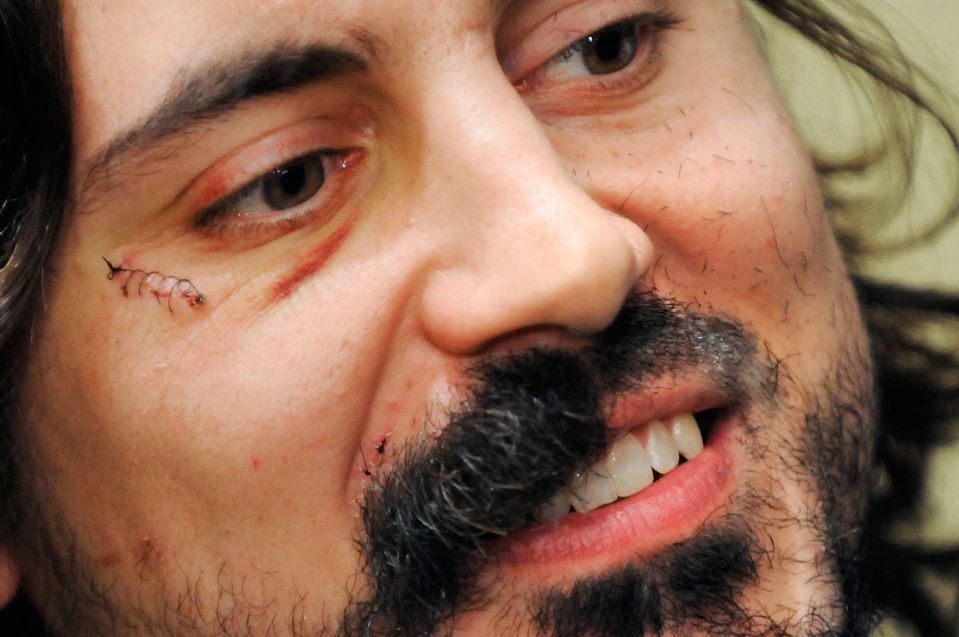 19
The Anaheim Ducks' George Parros shaves for a prostate cancer charity in Washington, D.C. on October 31, 2011. No word on if he shaved anything closer to his prostate. (Jonathan Ernst/Reuters) # 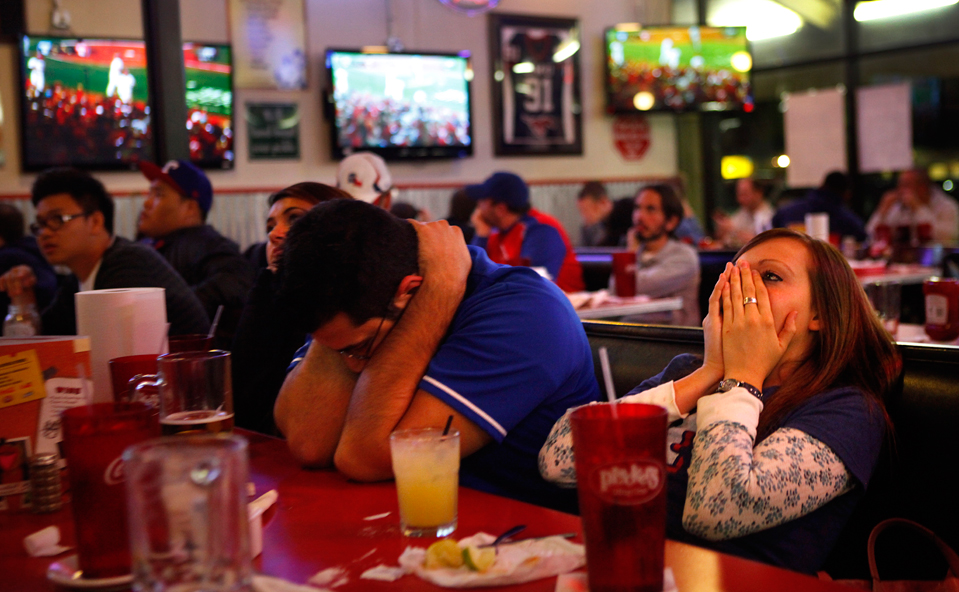 20
Texas Rangers fans react after watching their team fall behind in Game 7 of the World Series between the Rangers and the Cardinals at the Pluckers Wing Bar on October 28, 2011 in Dallas. (Tom Fox/The Dallas Morning News/AP) #

21
Lisa Woodmore (left) and April Armstrong joke around in their trailer as they await the start of a NASCAR race at Talladega Superspeedway on October 23, 2011 in Talladega, Alabama. (This Image was made with a panoramic film camera and scanned into a digital file.) (Mario Tama/Getty Images) # 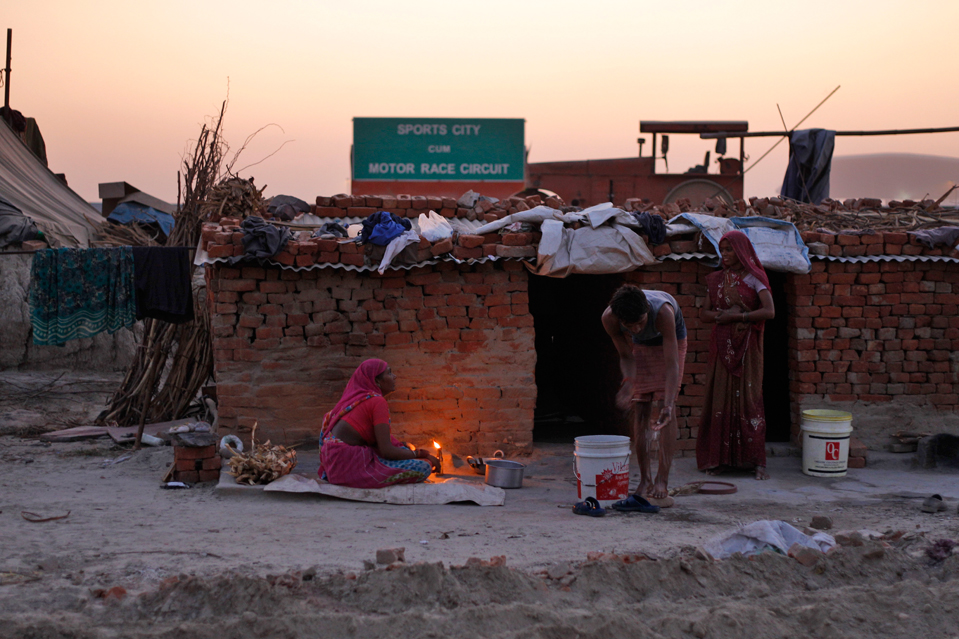 22
Laborers prepare food on October 11, 2011 after a day's work at the Buddh International Circuit that will hold the first-ever Indian Formula One Grand Prix in Noida, India. (Saurabh Das/AP) # 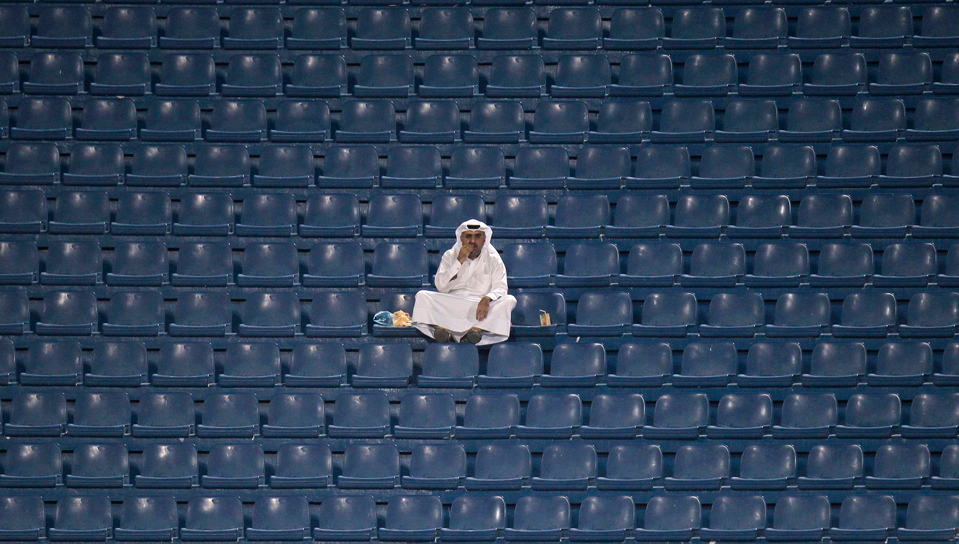 23
The crowd goes wild at the Qatar Stars League soccer match aganist Qatar S.C in Doha on October 28, 2011. No one was injured in the frenzy. (Fadi Al-Assaad/AP) # 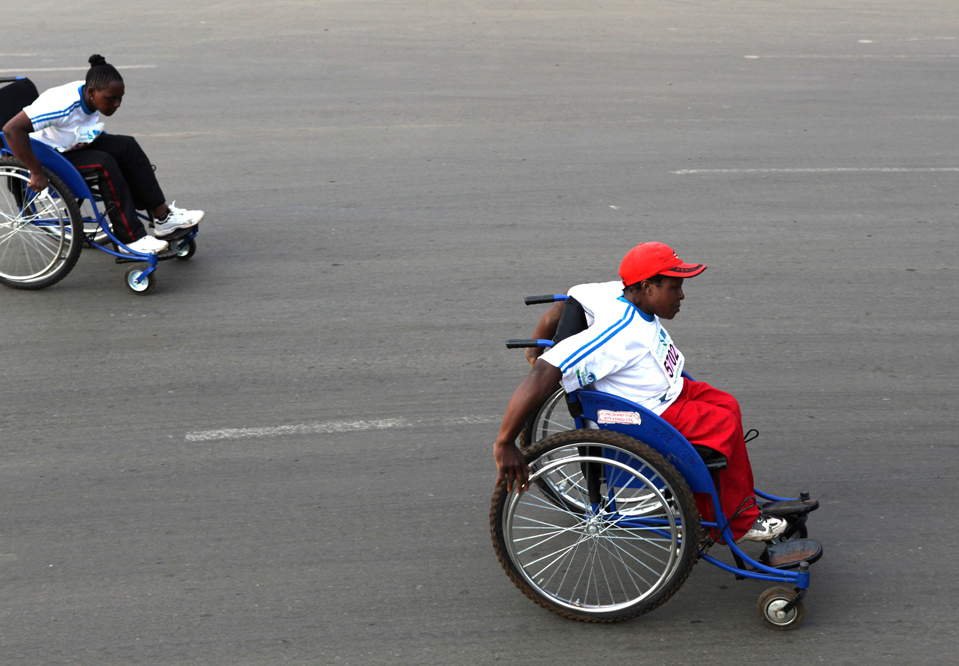 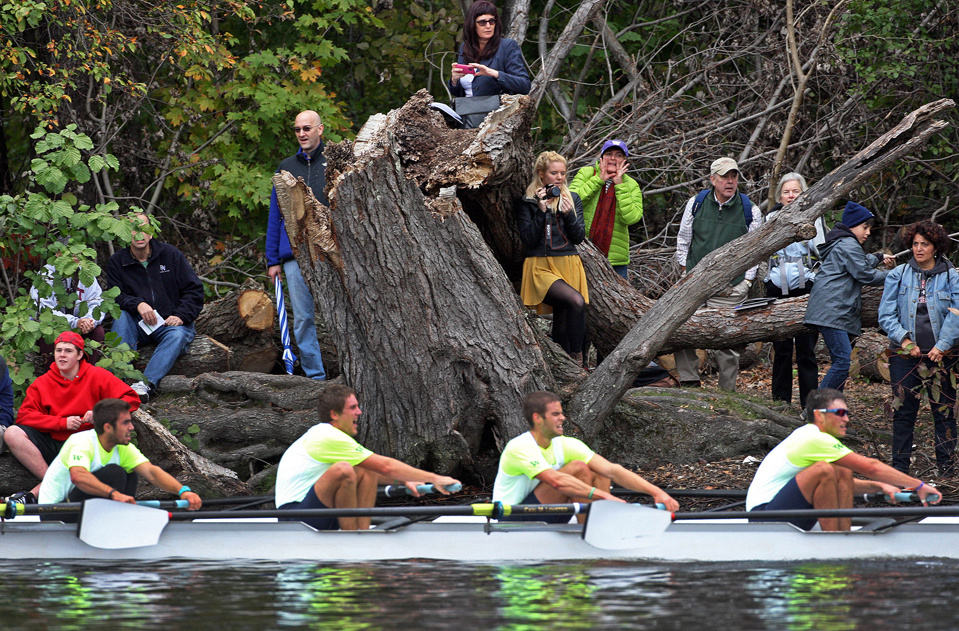 25
Spectators watch the University of Washington head for the finish line during the Head of the Charles Regatta October 23, 2011 in Boston. (Jim Davis/Globe Staff) # 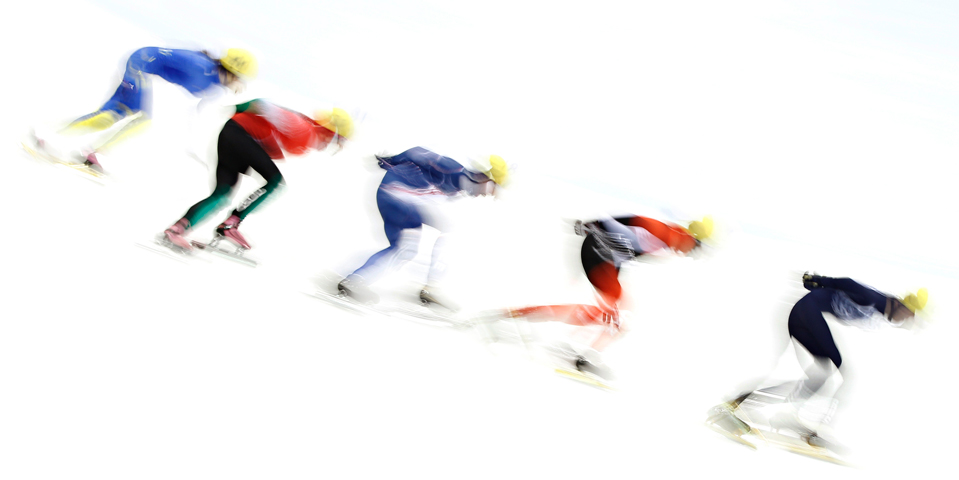 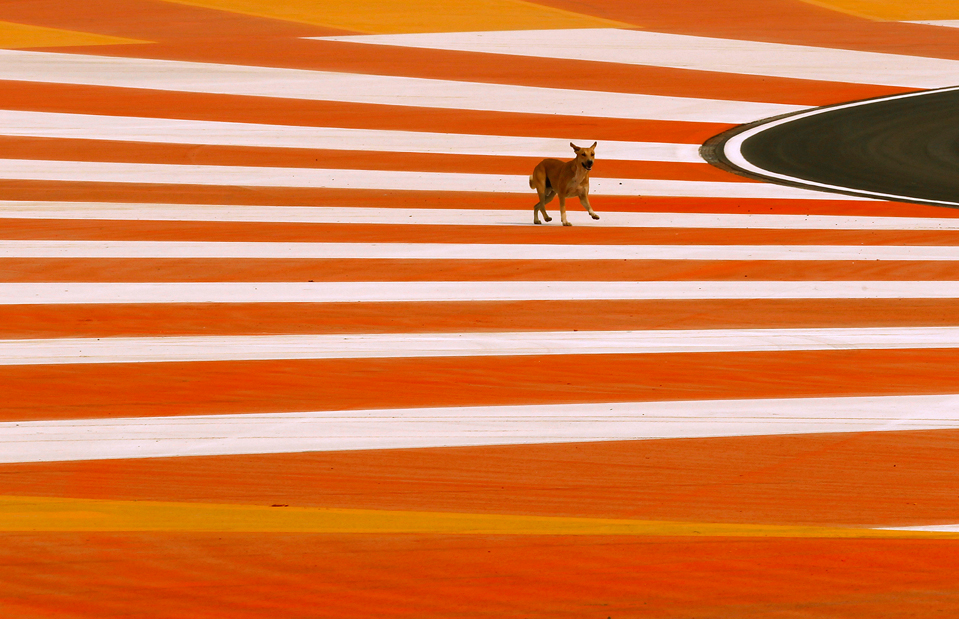 27
A stray dog runs on the track during a practice session ahead of the Indian Formula One Grand Prix at the Buddh International Circuit in Noida, India on October 28, 2011. (Eugene Hoshiko/AP) # 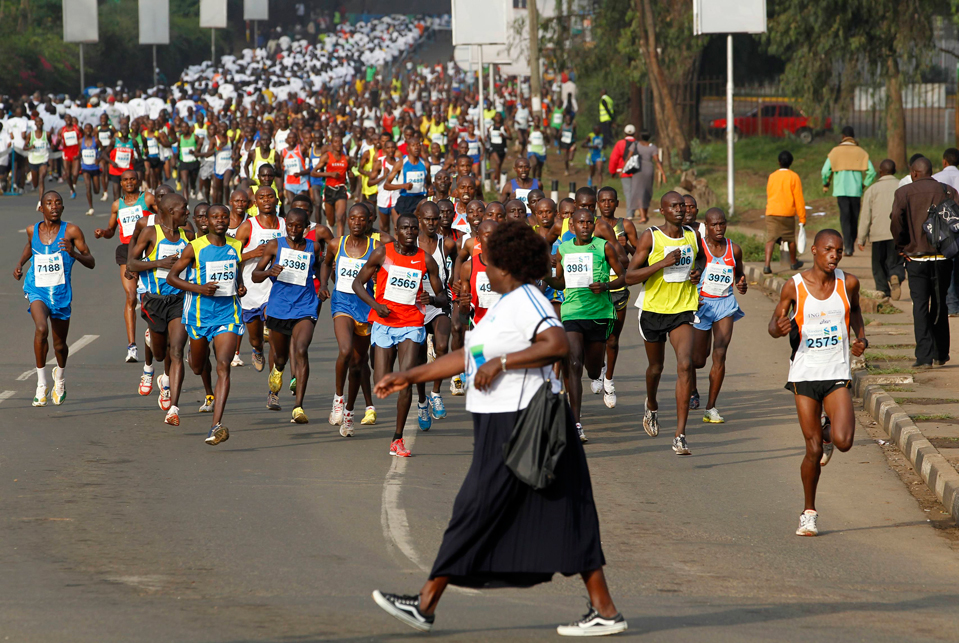 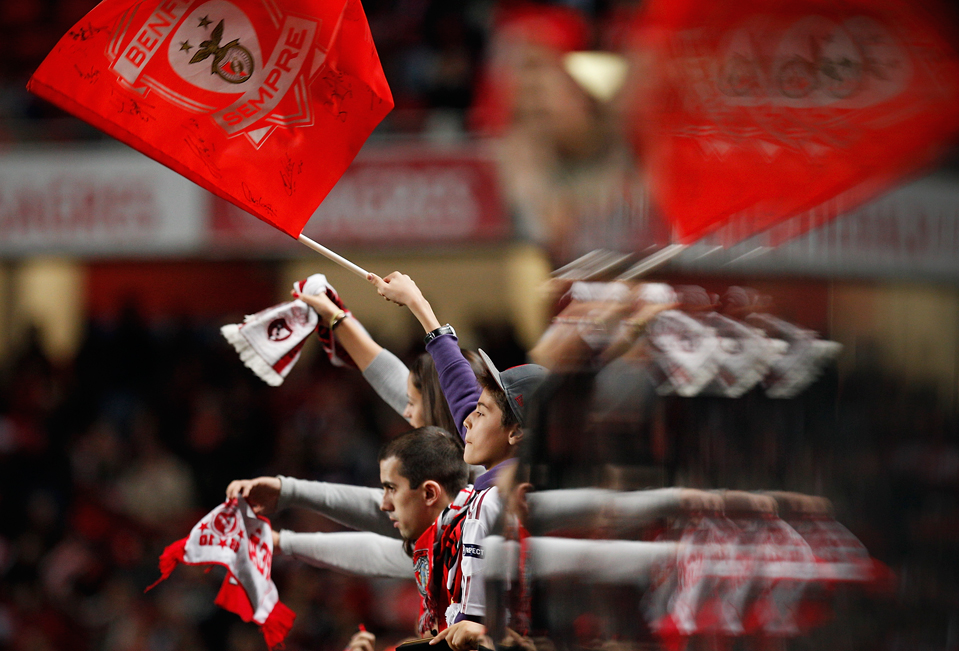 29
Benfica supporters cheer before the Portuguese league soccer match against Olhanense on October 29, 2011 at Luz stadium in Lisbon. (Francisco Seco/AP) # 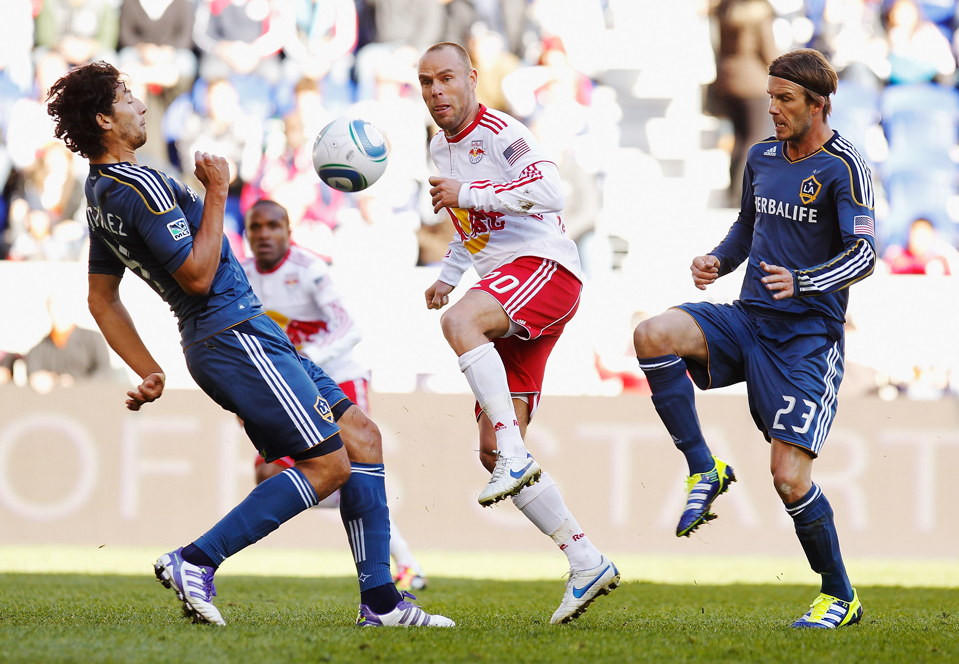 More links and information
See more great photography at The Boston Globe photography Tumblr page here -
The Natural World: a weekly full-screen gallery of the best photographs in the world showing nature and the environment -
The best pictures of the week from the photography staff of the Boston Globe -
The Big Picture: news stories in photographs -
ADVERTISEMENT
< Back to front page
recent entries
Advertisement
(only click once)