It seems there isn't a tailor in the entire world who can sew a jersey capable of staying on David Beckham's svelte torso. It's the tattoos. They stress the fabric until it spontaneously peels away from his skin. One wonders why he bothers dressing for games at all. Away from the pitch, this week saw the Asian Games in Guangzhou conclude, meaning that I'll have thousands fewer sports pictures to sift through to produce this blog. But if you're worried that I won't find enough amazing images for this post, well, keep your shirt on. ( 29 photos total) 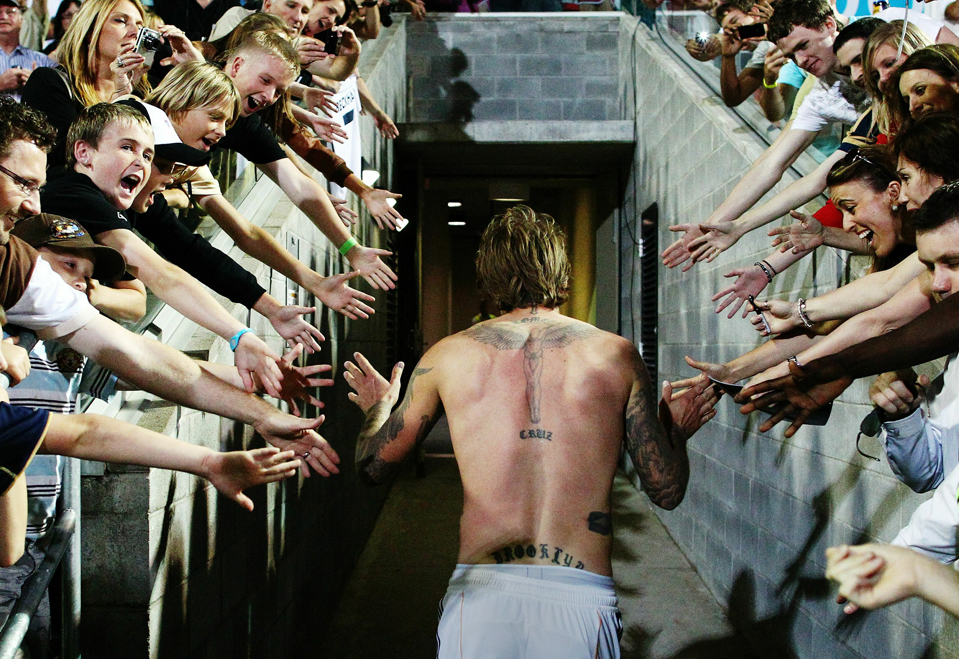 David Beckham of the Los Angeles Galaxy heads for the dressing room following the friendly match against the Newcastle Jets at EnergyAustralia Stadium November 27 in Newcastle, Australia. (Brendon Thorne/Getty Images) 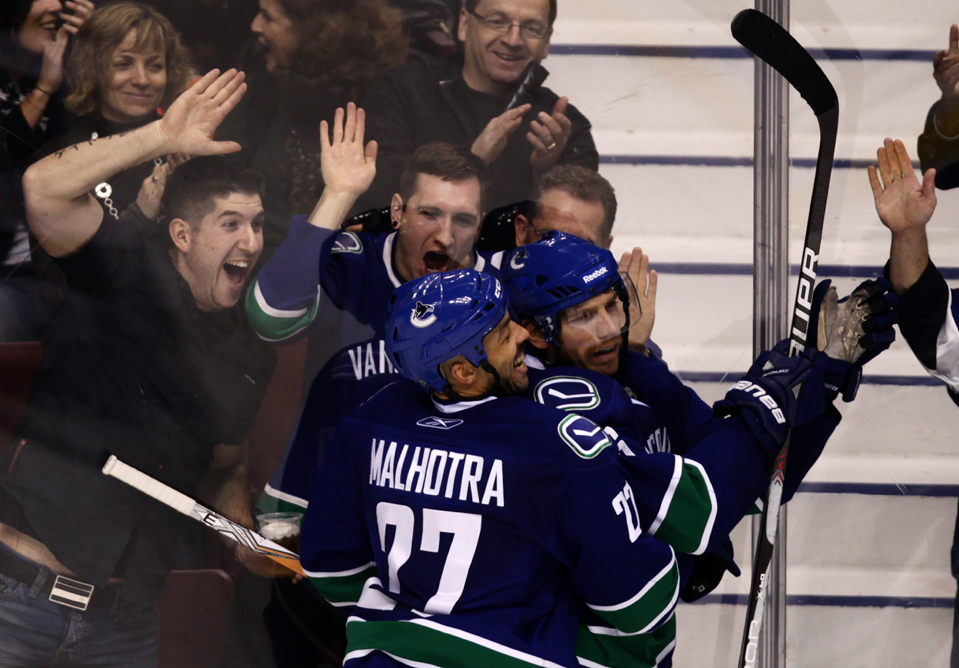 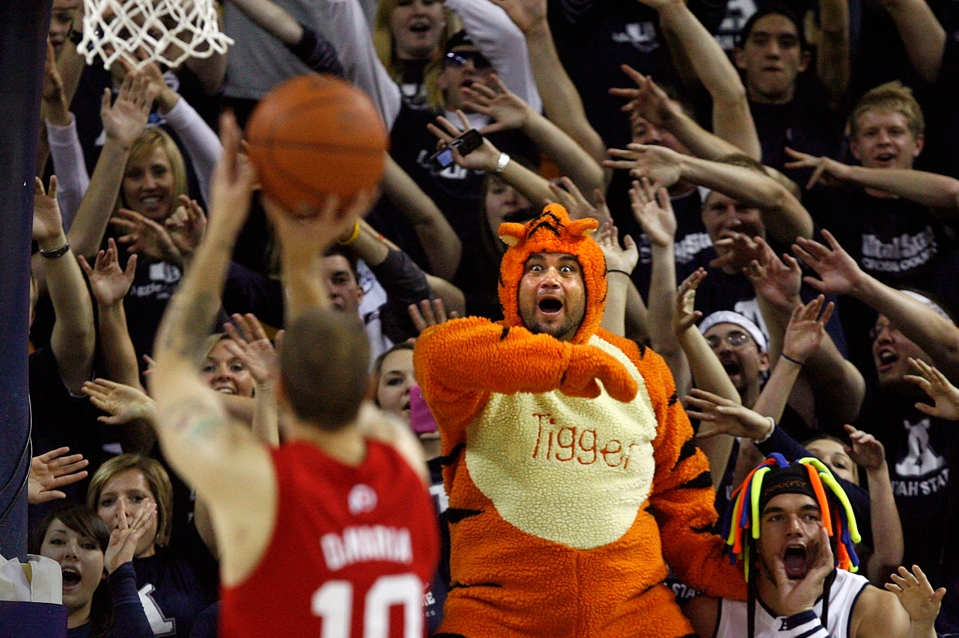 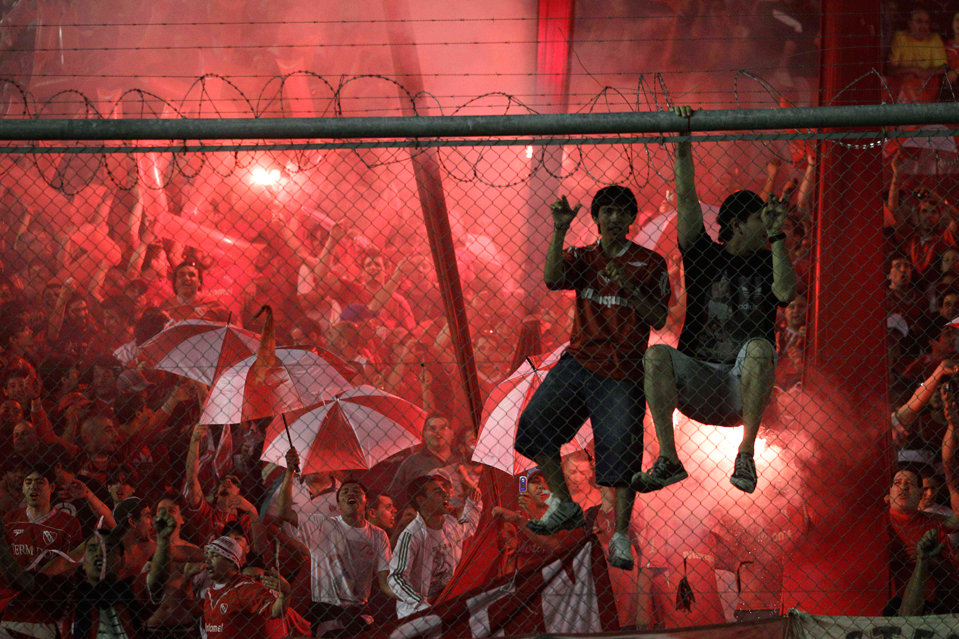 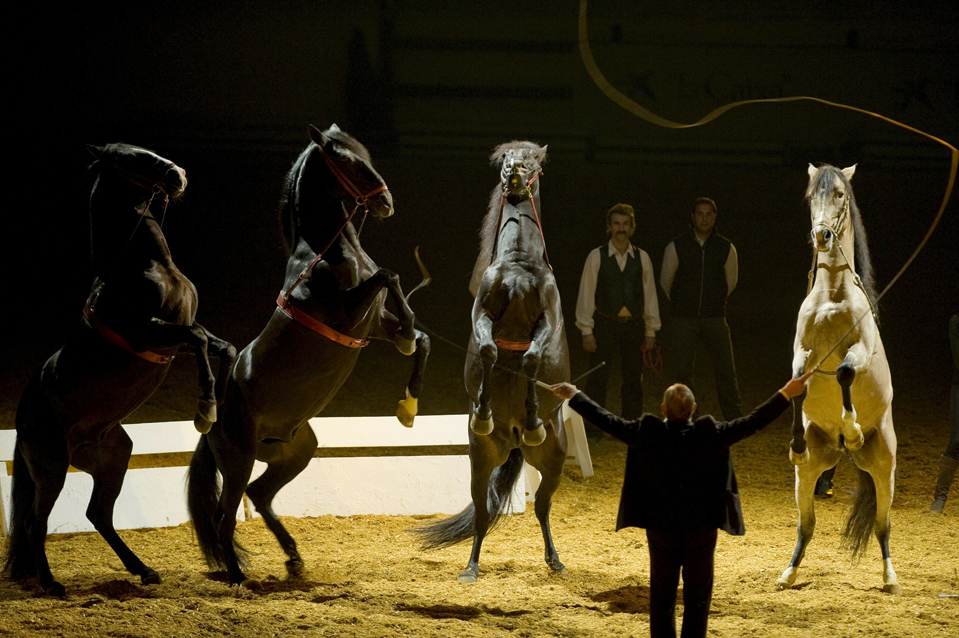 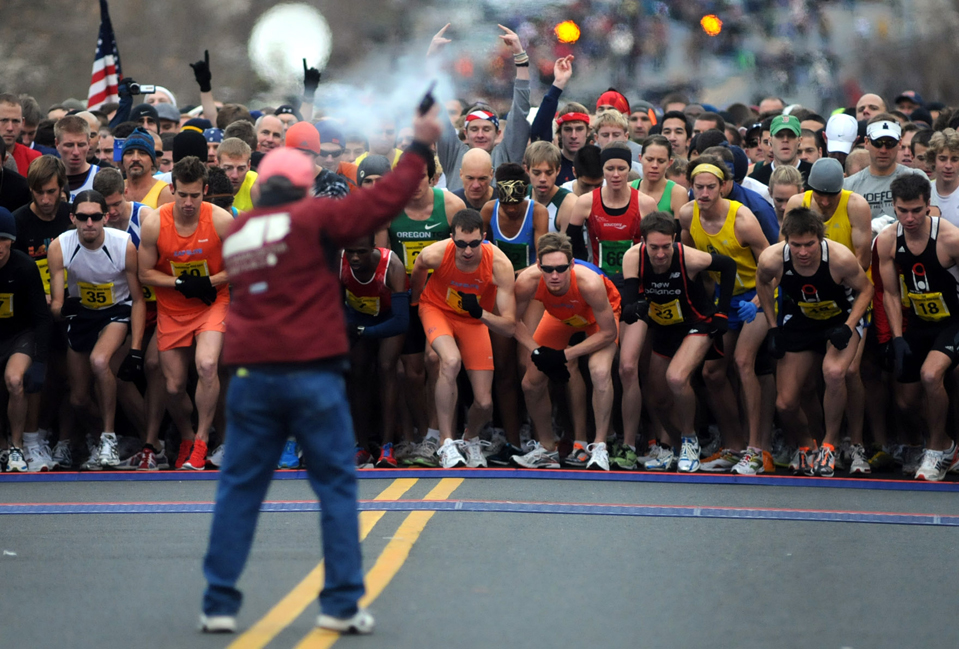 6
The starting pistol is fired for the 74th running of the Manchester Road Race in Manchester, Conn. November 25. (AP Photo/Journal Inquirer/Jim Michaud) # 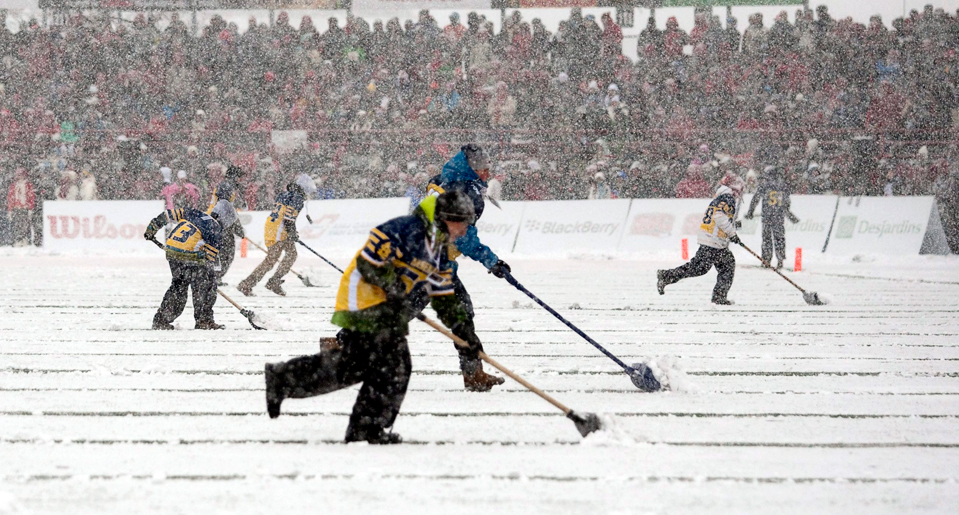 7
Volunteers shovel the snow off the field during the first quarter of the Vanier Cup football game between Laval and Calgary November 27 in Quebec City. (AP Photo/The Canadian Press/Jacques Boissinot) # 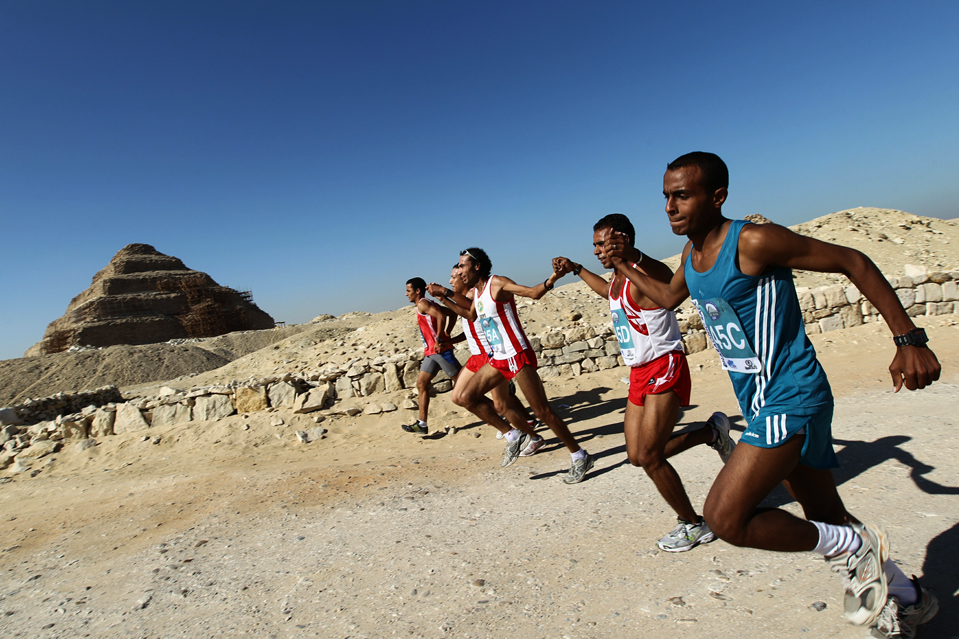 8
The Egyptian team competes together in the 10th 100km Pharaonic Race near the Sakkara Pyramid in Giza November 26. (KHALED DESOUKI/AFP/Getty Images) # 10
Etienne Giroire waits for rescue by a cargo boat November 13 after he capsized 1500 miles from Pointe-a-Pitre, close to the arrival of the solo race held every four years between Saint-Malo to Pointe-a-Pitre in the French West Indies. (ETIENNE GIROIRE/AFP/Getty Images) # 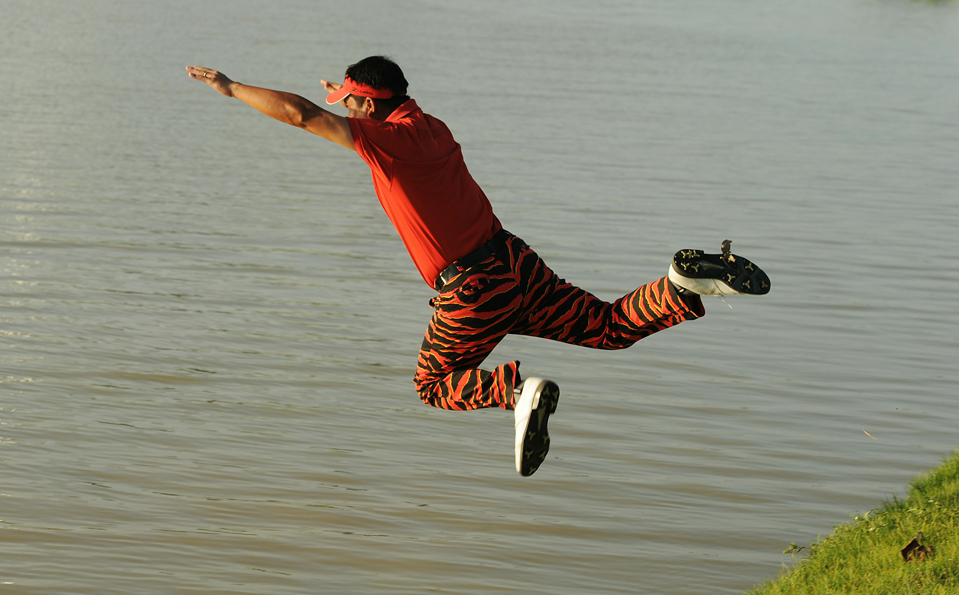 11
Udorn Duangdecha jumps into a pond after winning the final round of the King's Cup golf tournament at the Singha Park Khon Kaen Golf Club in Thailand's Khon Kaen. (KHALID REDZA/AFP/Getty Images) # 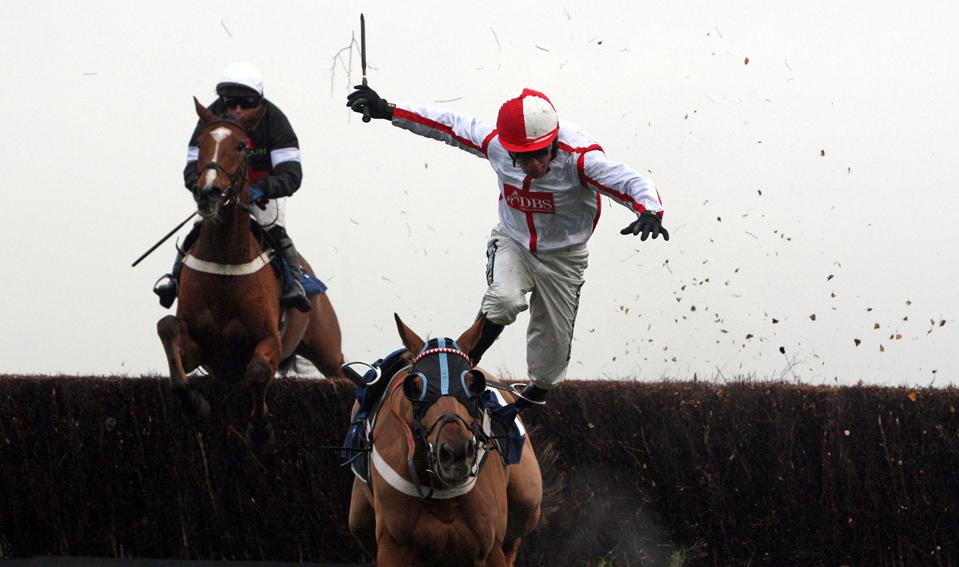 13
Sergio Martinez celebrates as referee Earl Morton attends to Paul Williams after a knockout during the second round of their middleweight championship bout in Atlantic City November 20. (REUTERS/Tim Shaffer) # 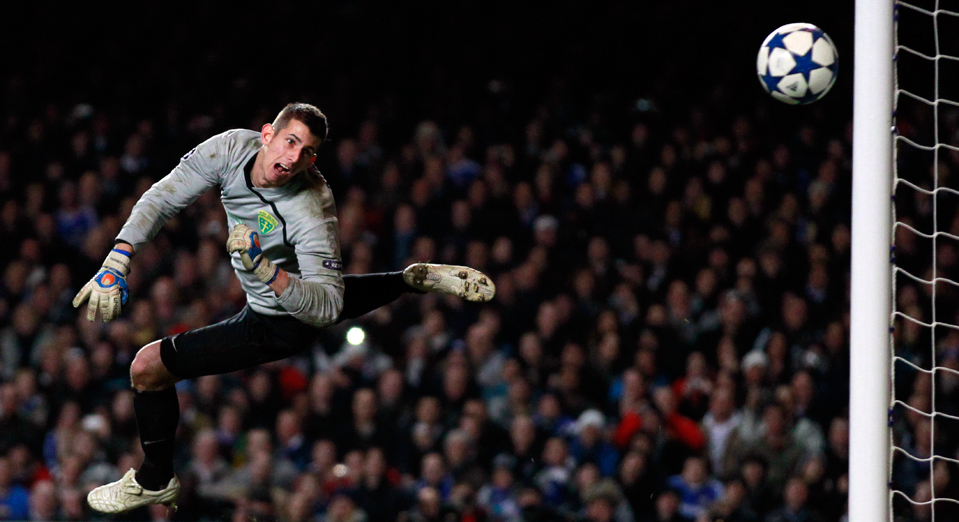 14
MSK Zilina's Martin Dubravka makes a save during their Champions League soccer match against Chelsea at the Stamford Bridge stadium in London November 23. (AP Photo/Matt Dunham) # 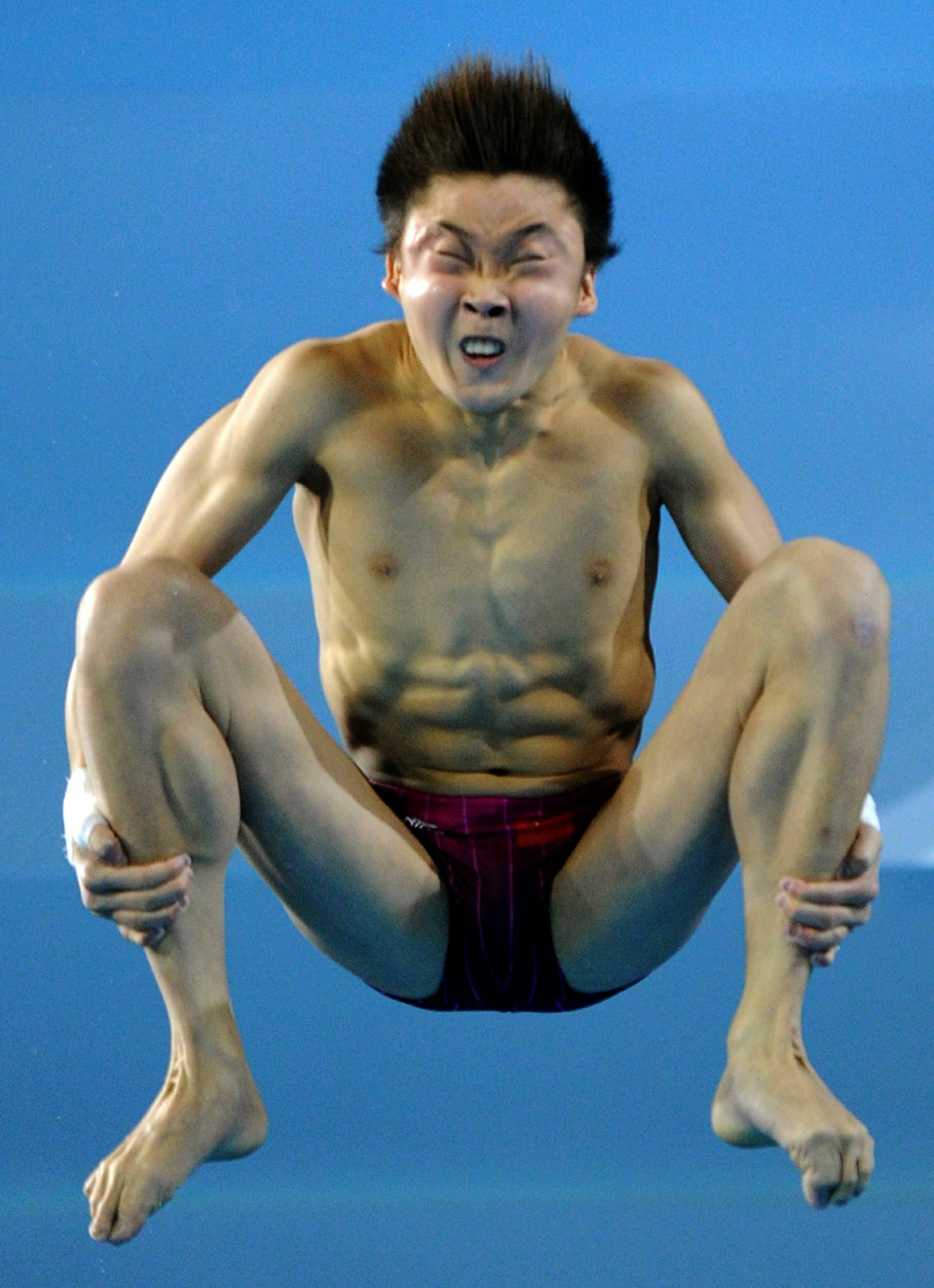 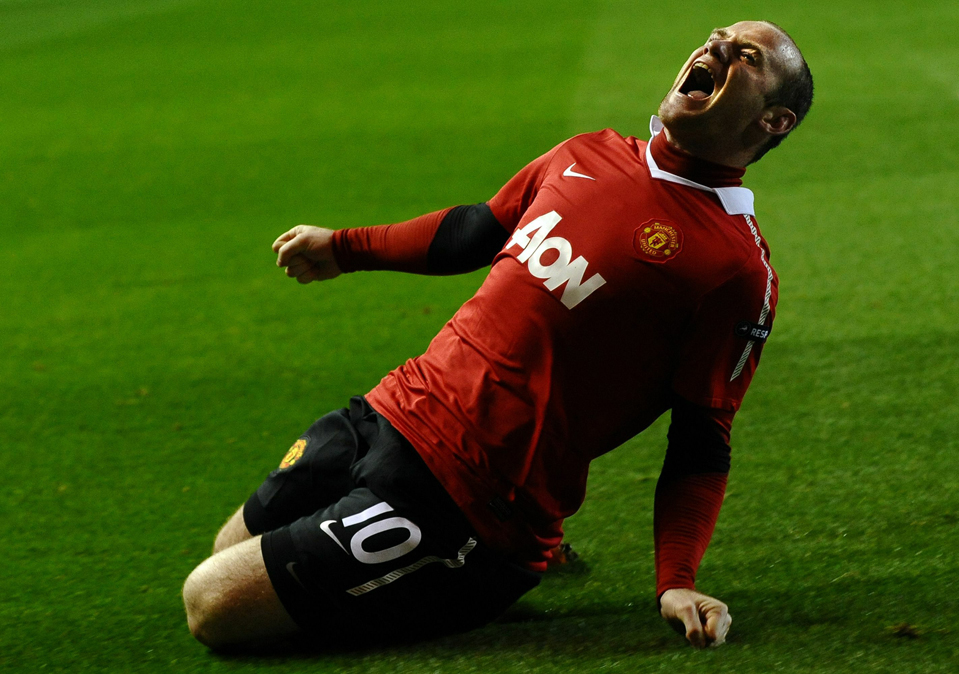 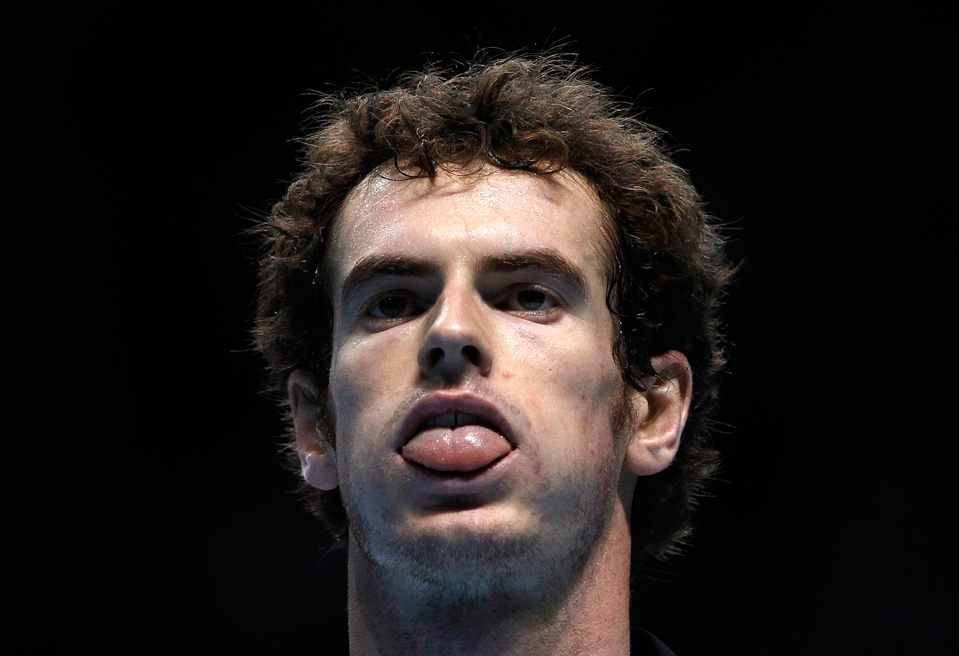 17
Andy Murray pauses during his match against David Ferrer at the ATP World Tour Finals in London November 25. (REUTERS/Stefan Wermuth) # 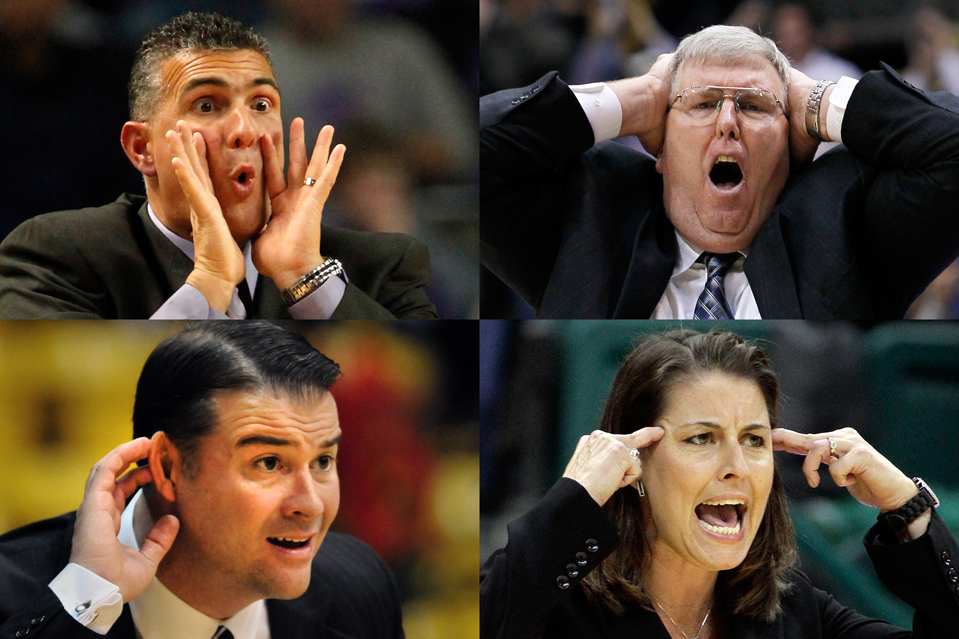 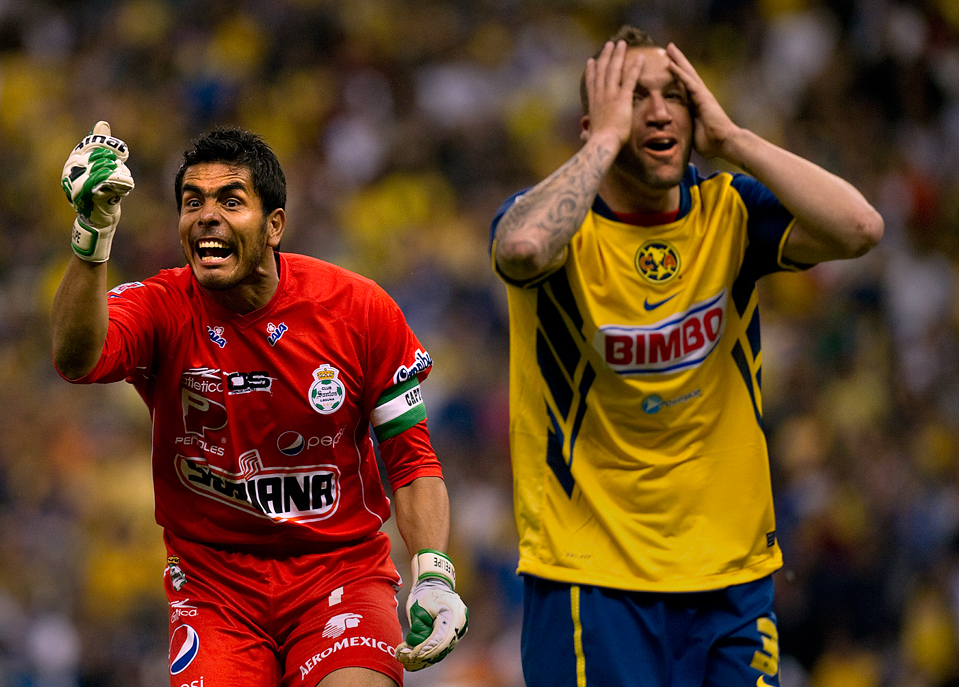 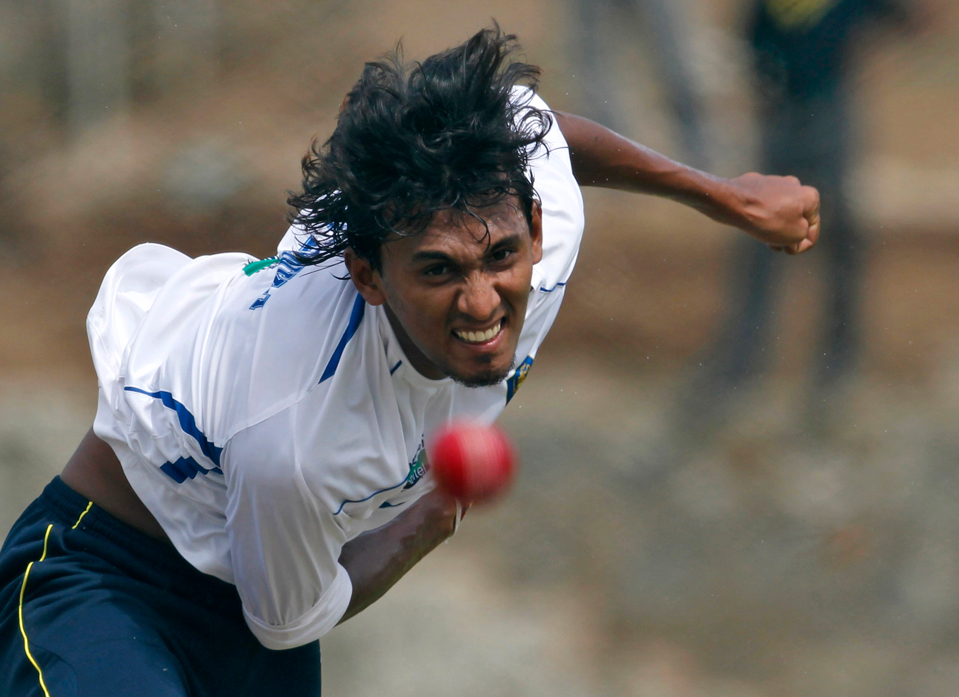 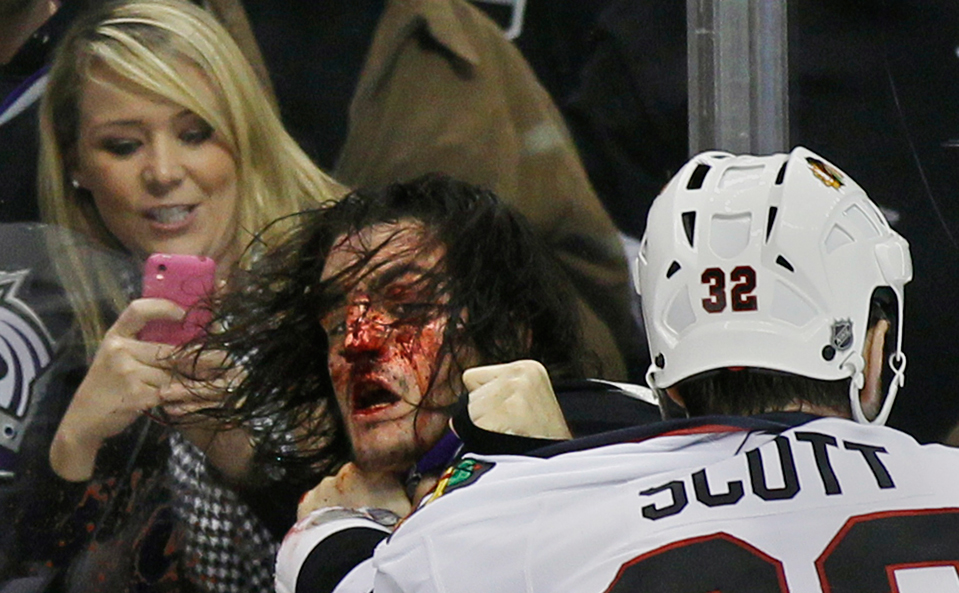 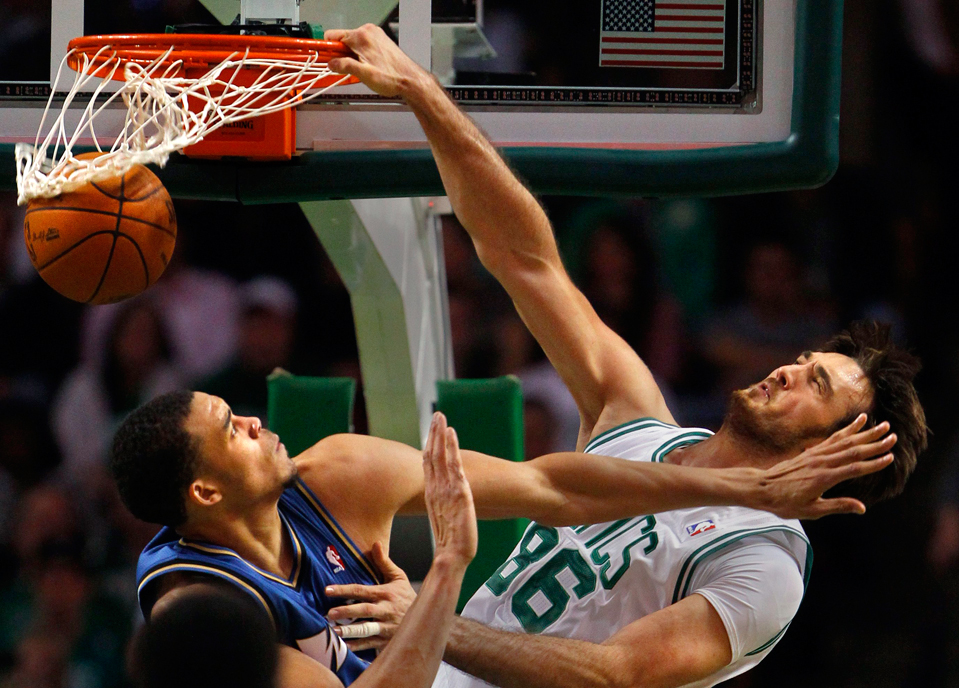 22
The Boston Celtics' Semih Erden is fouled by the Washington Wizards' JaVale McGee during their NBA basketball game in Boston November 17. (REUTERS/Brian Snyder) # 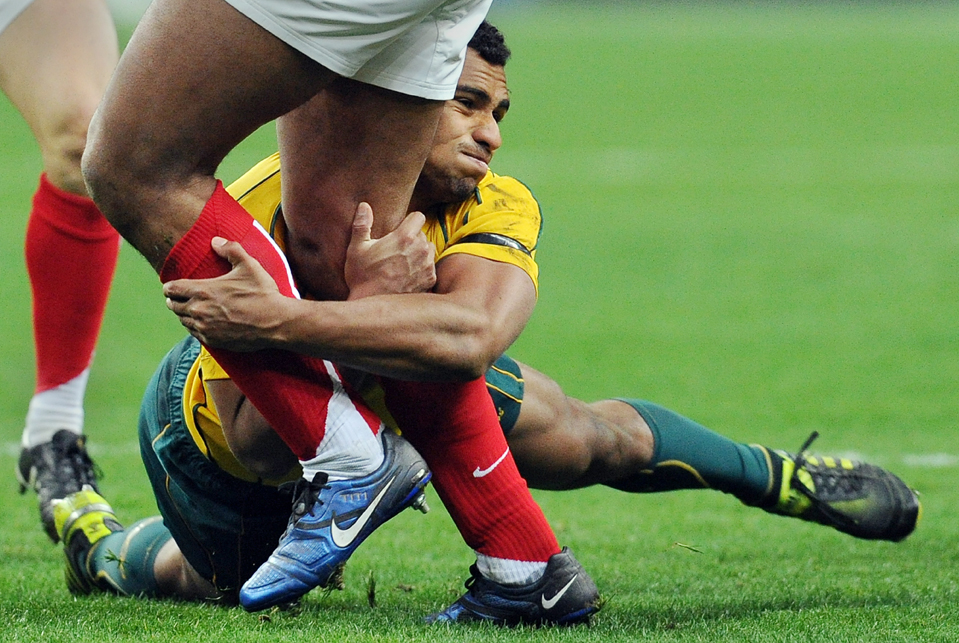 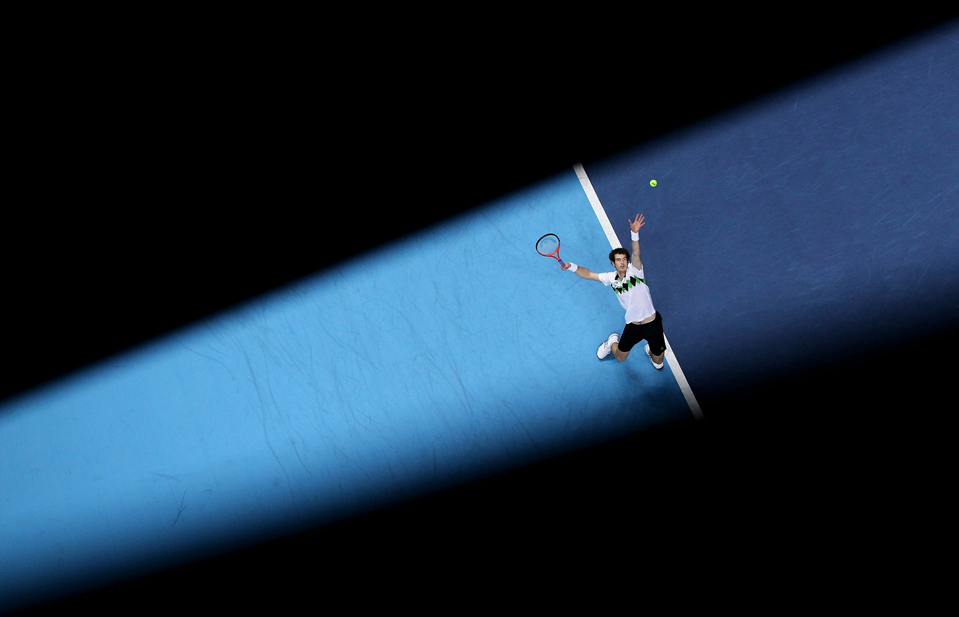 25
Andy Murray serves the ball during his semifinal match against Rafael Nadal during the ATP World Tour Finals at the O2 Arena November 27 in London. (Clive Rose/Getty Images) # 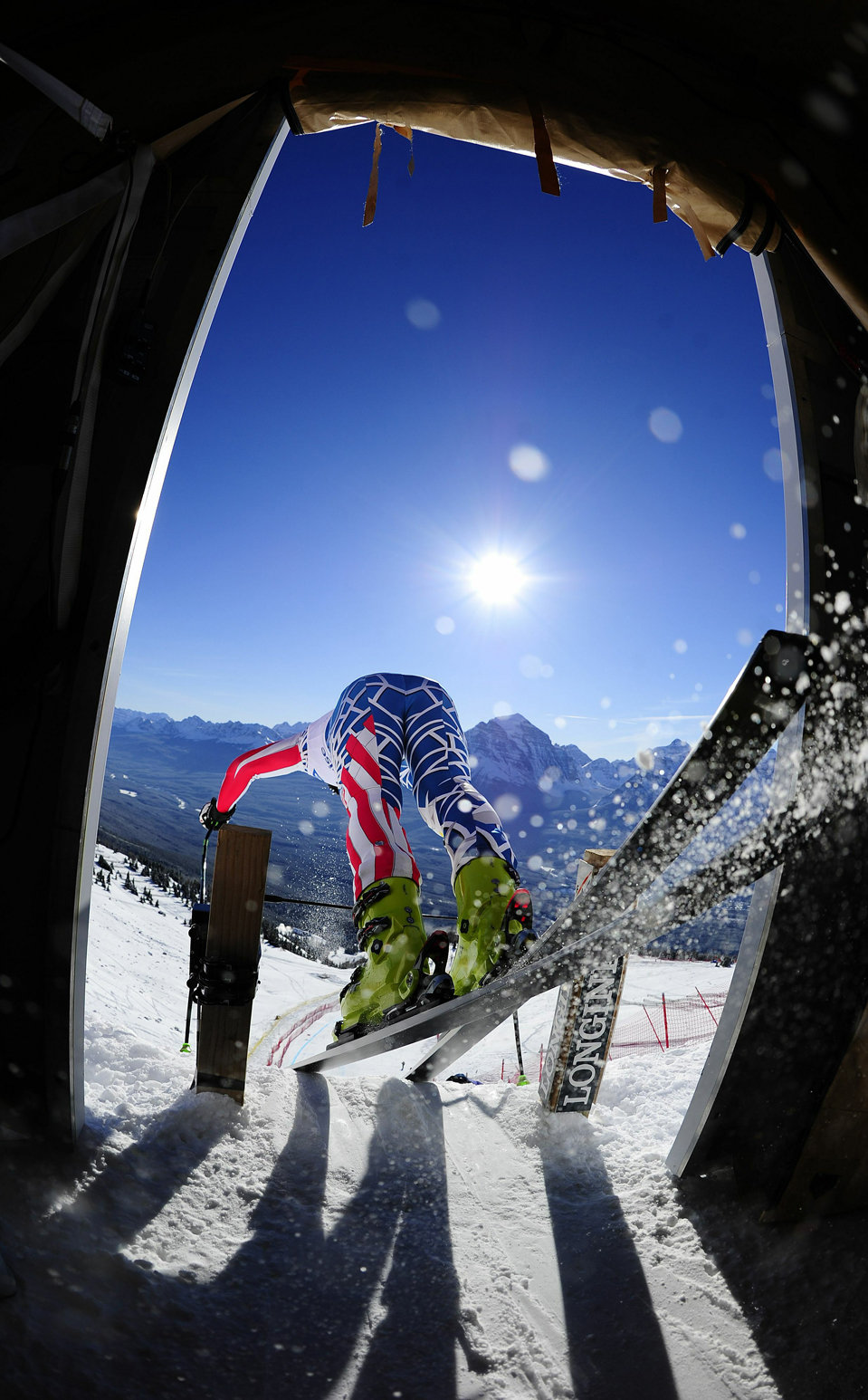 27
Former Formula One driver Heikki Kovalainen crashes into the wall during the Race of Champions at the Esprit Arena in Dusseldorf November 28. (REUTERS/Ina Fassbender) # 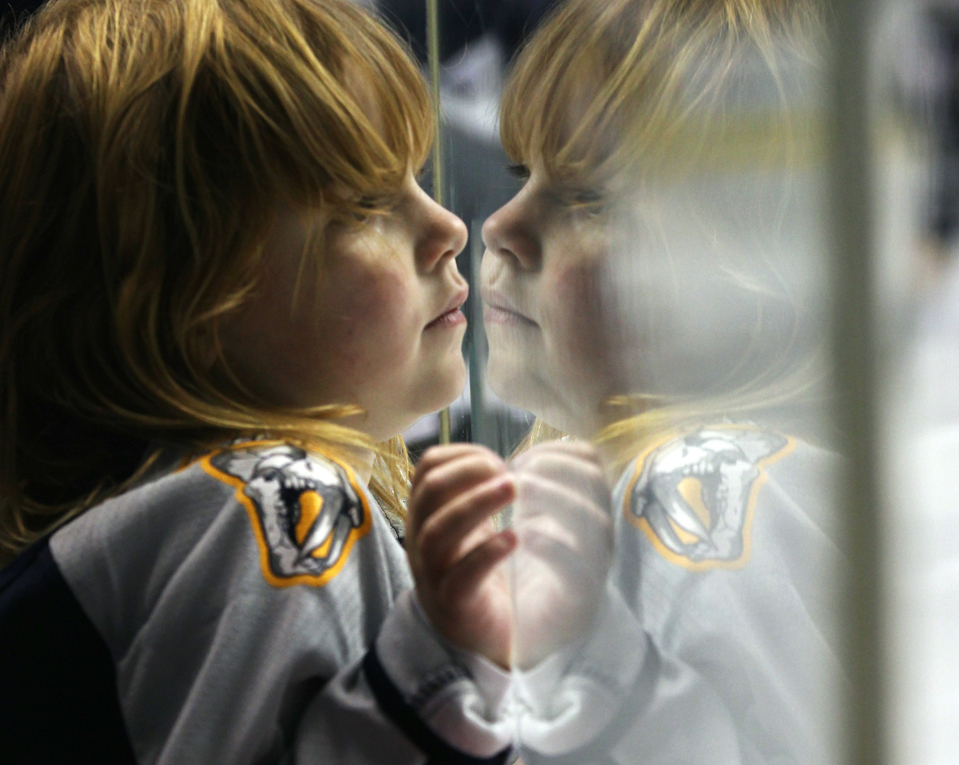 29
A young fan watches warmups prior to the game between the Phoenix Coyotes and the Nashville Predators at the Bridgestone Arena November 30 in Nashville, Tennessee. (Bruce Bennett/Getty Images) #

thanks boston ! greetings from Moldova.