With major events -- Wimbledon, the World Cup, the Tour de France -- dominating the sports world, Big Shots takes a look at some of the other sports happening in their shadows. I hope to have more than one post on the Tour de France coming soon. The three-week stage race has just started and already delivered surprises and spectacular crashes. And next week I'll have another World Cup post covering games in the knockout round through the final. ( 25 photos total) 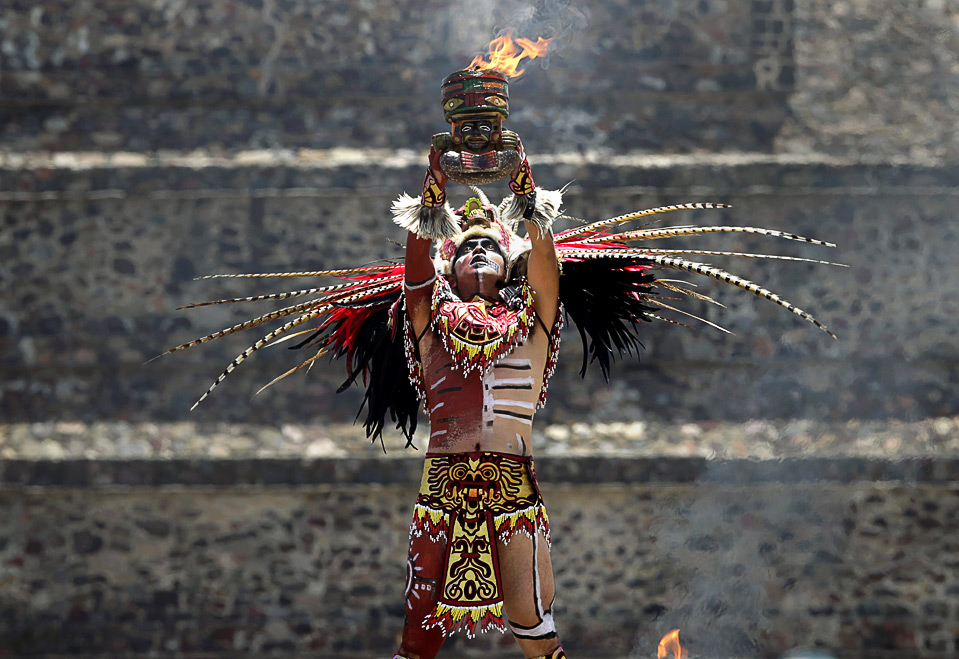 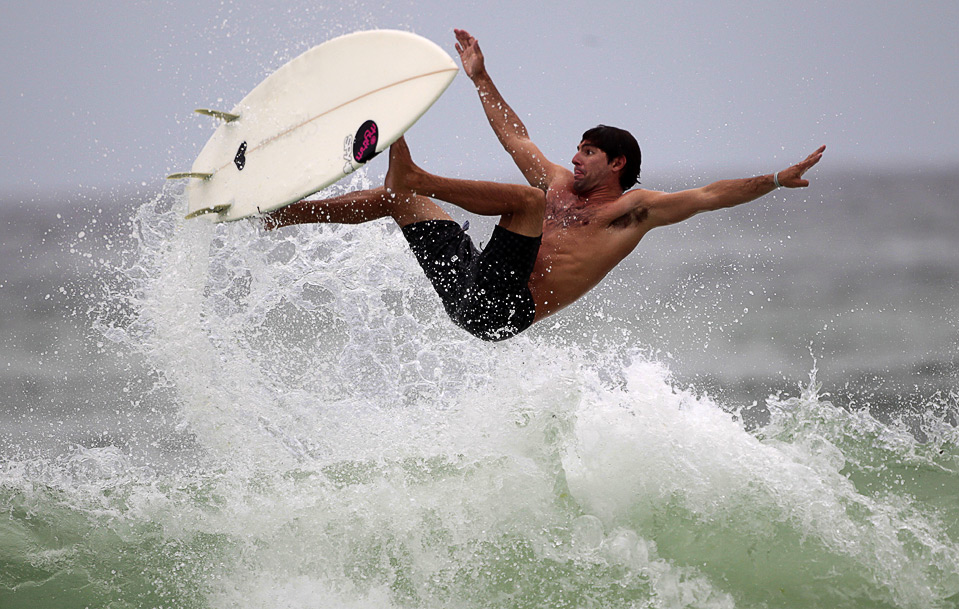 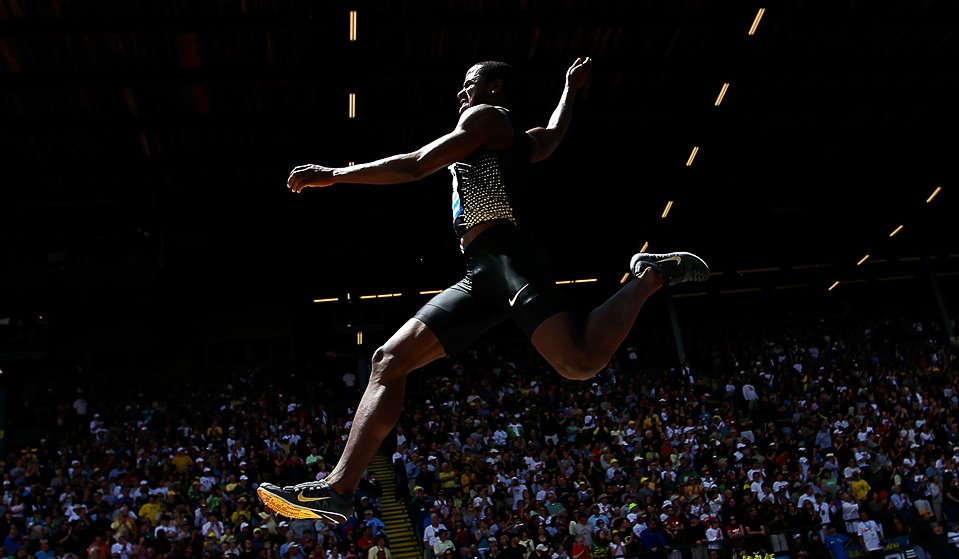 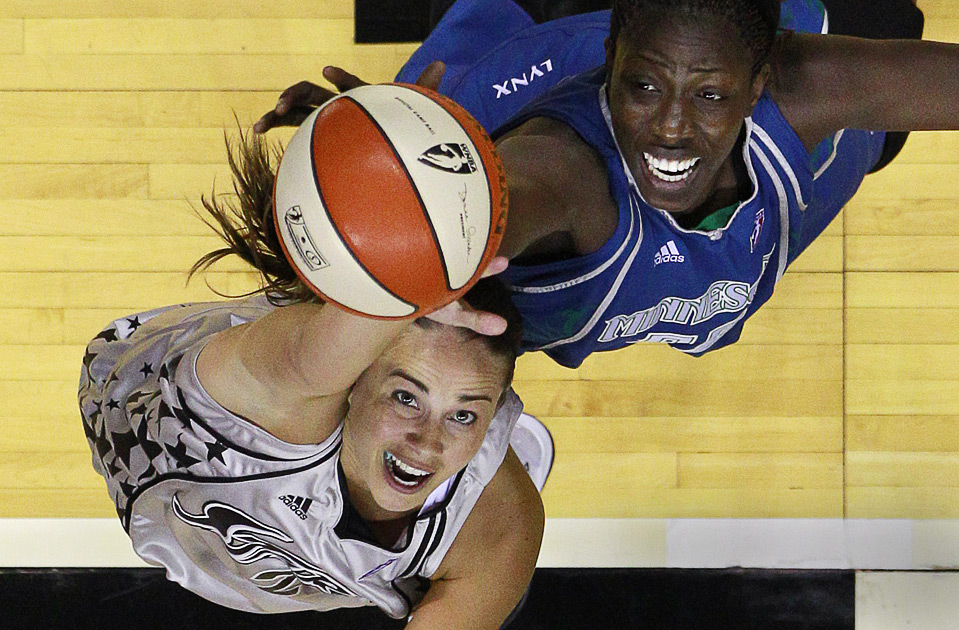 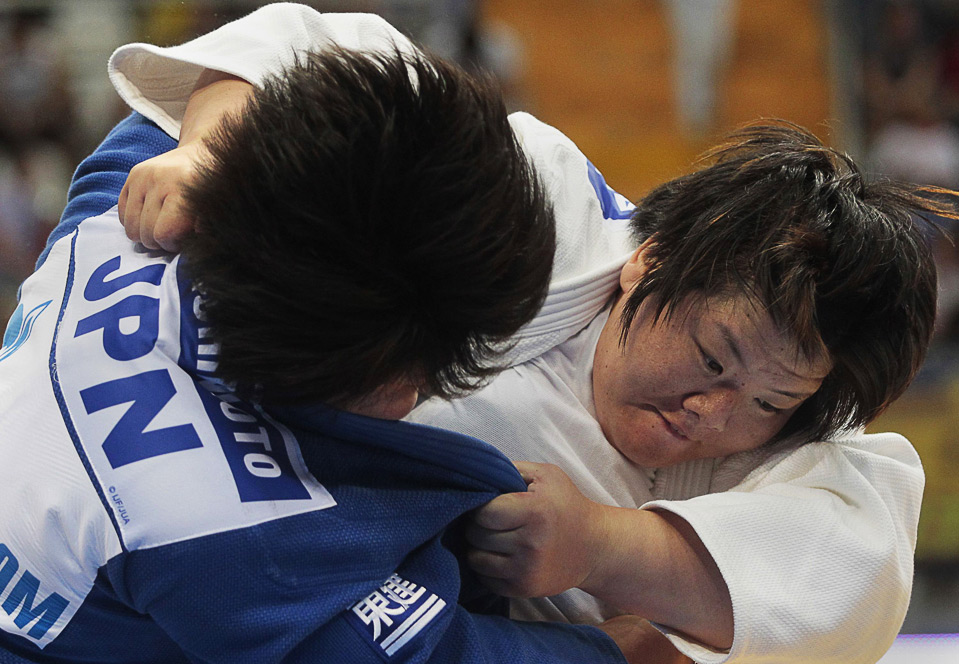 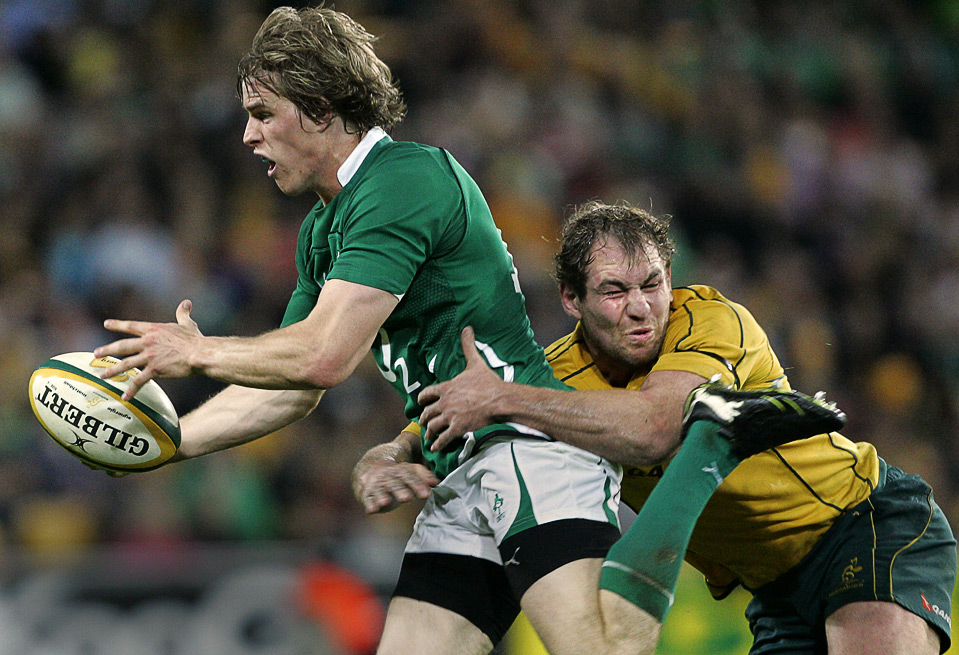 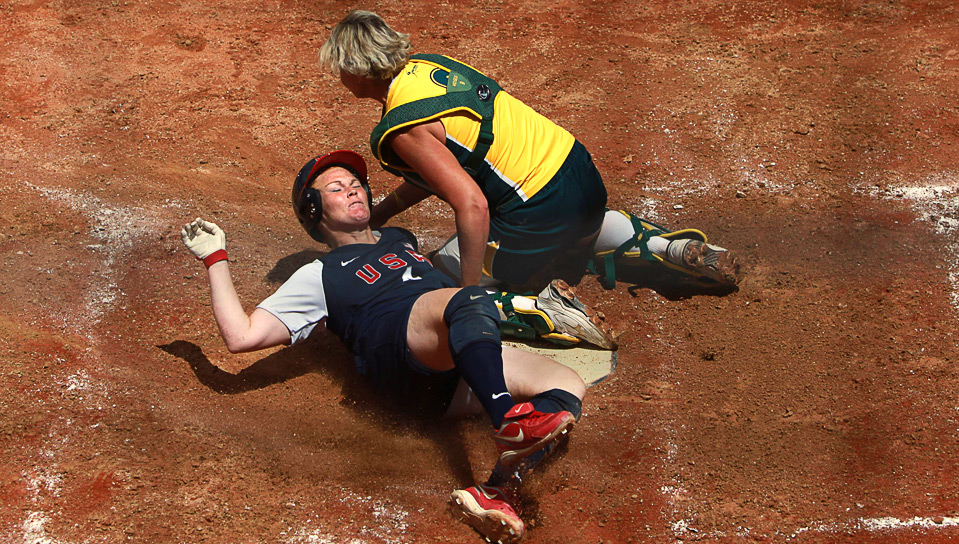 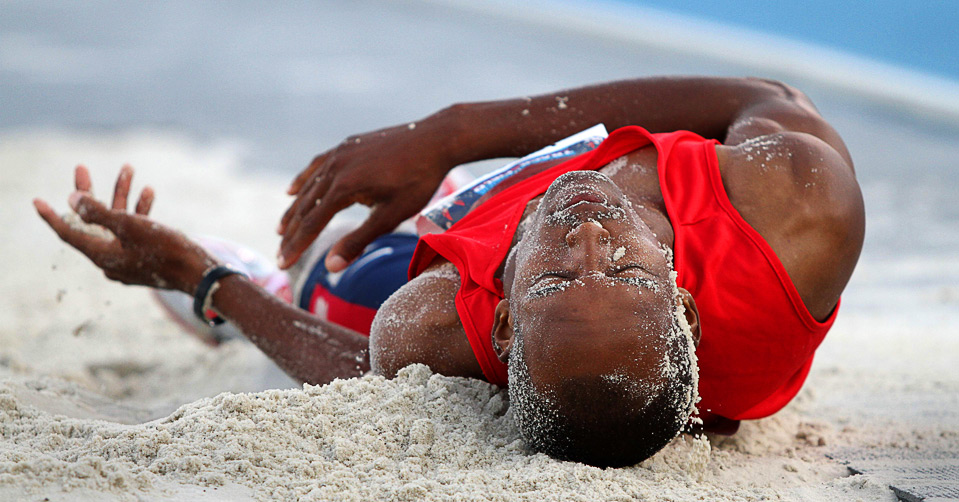 8
Lawrence Willis ended up with a face full of sand after his final effort in the triple jump at the USA Outdoor Track and Field Championships June 25 in Des Moines. (AP Photo/Doug Wells) # 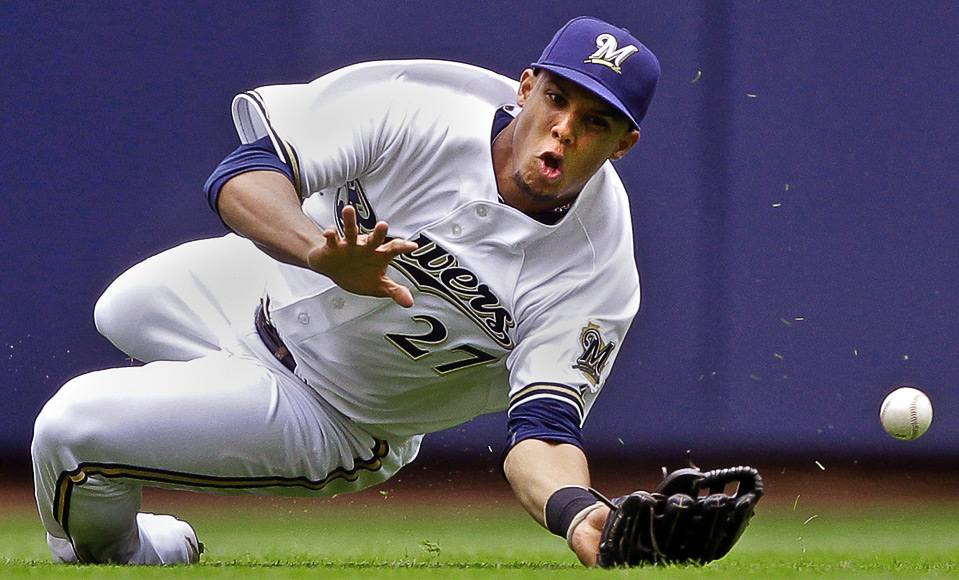 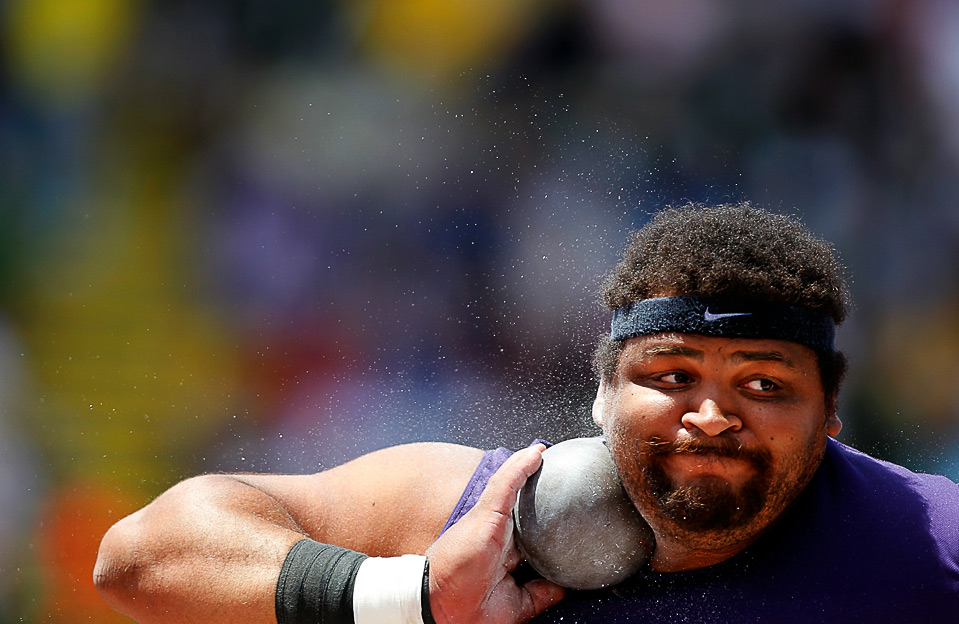 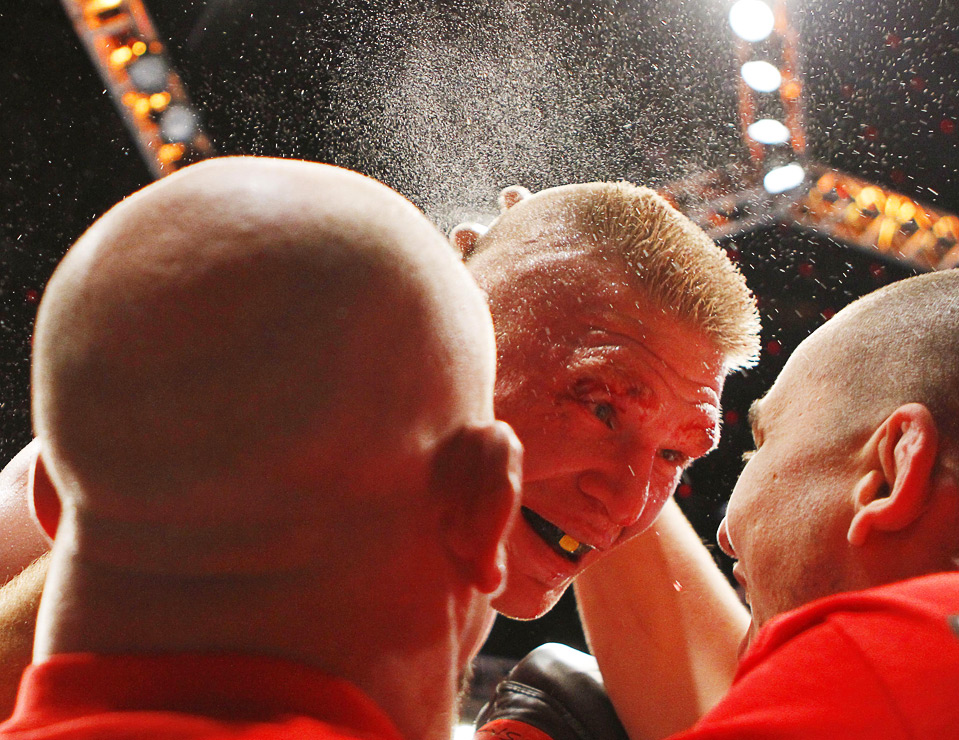 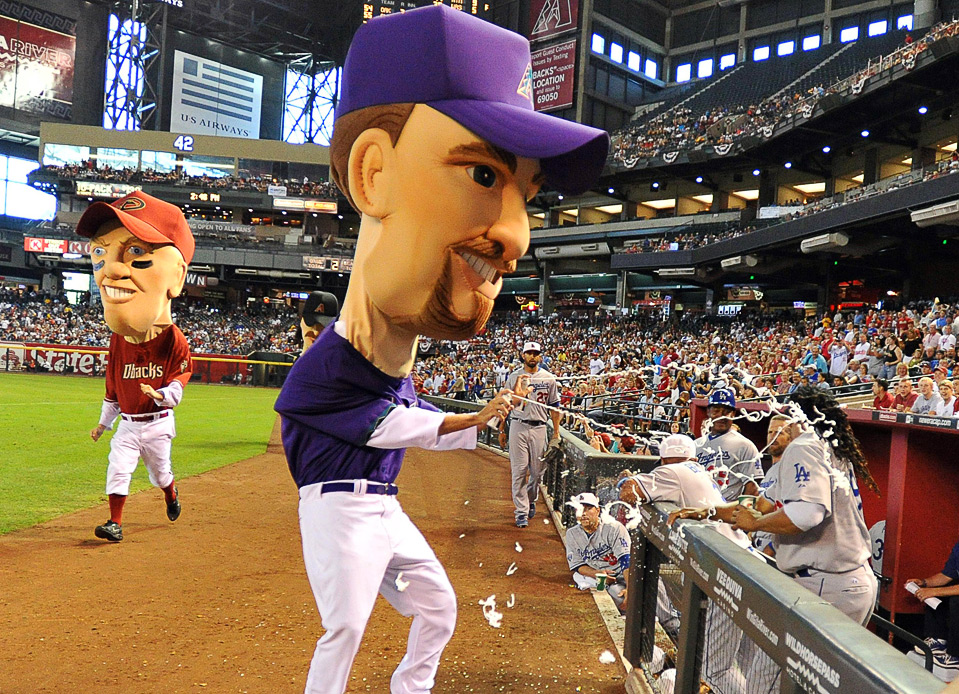 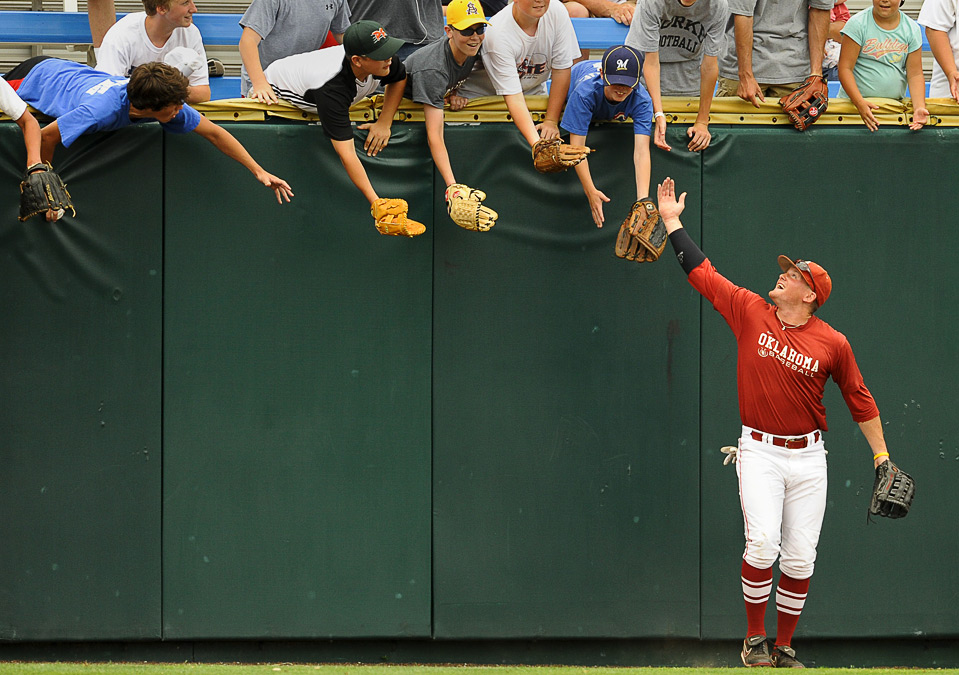 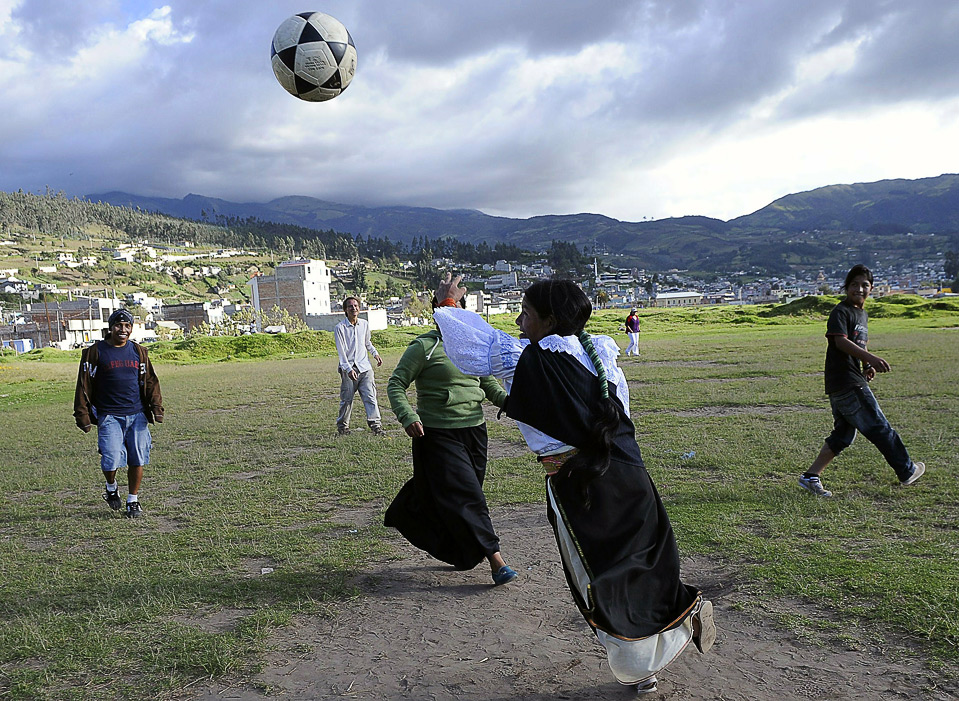 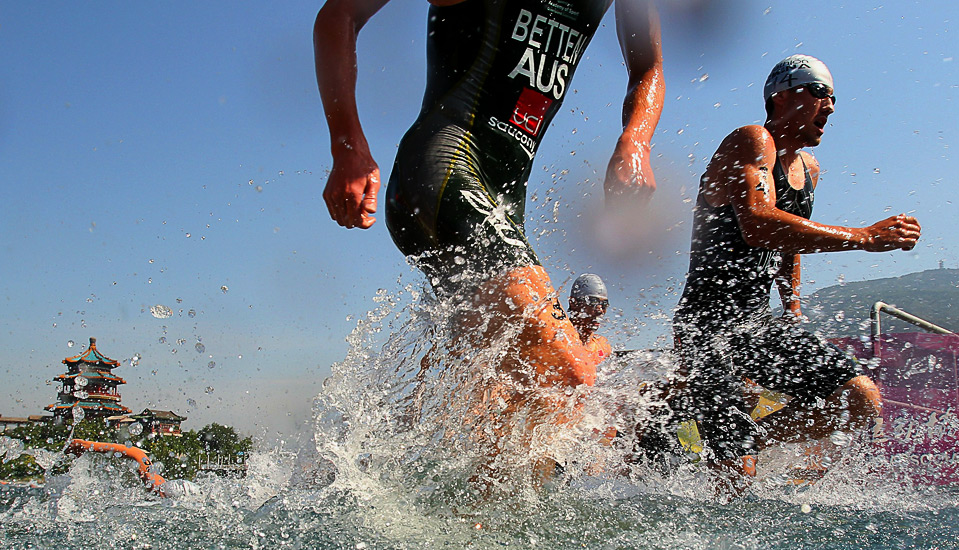 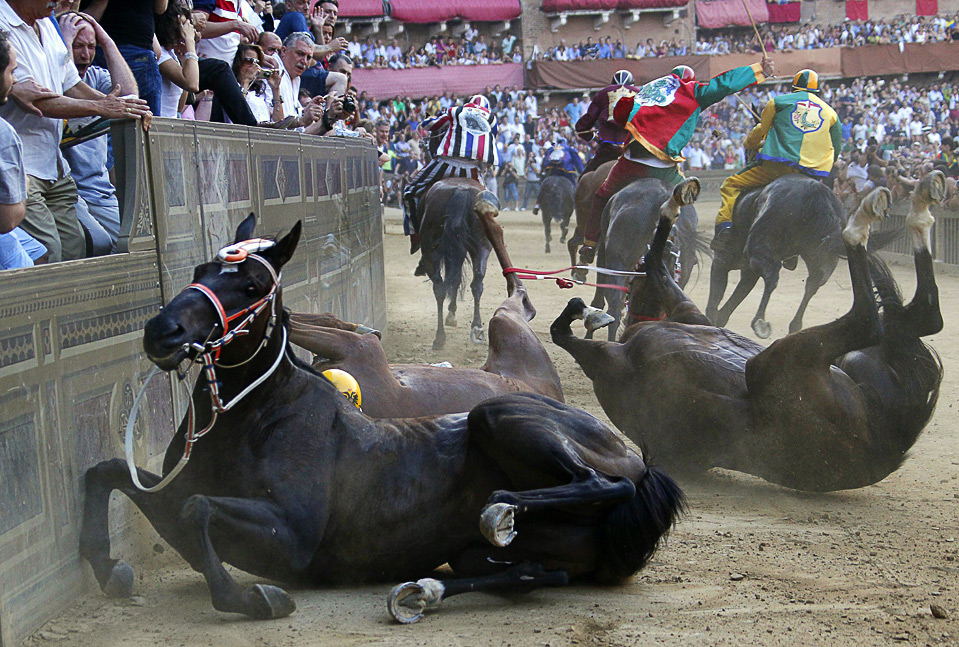 17
Horses fall down in the Casato curve during the Palio horse race July 2 in Siena. The Palio is a medieval horse race and pageant which pits the ancient districts of Siena against each other. (FABIO MUZZI/AFP/Getty Images) # 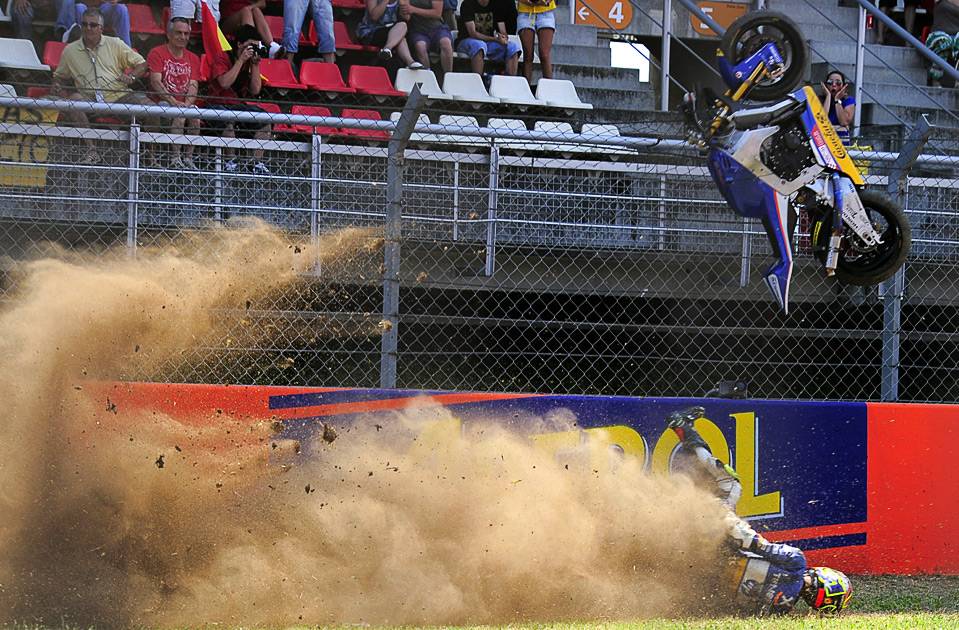 18
Carmelo Morales falls during the Moto2 race of the Catalunya Grand Prix at the Catalunya racetrack July 4 in Montmelo, Spain. (JOSEP LAGO/AFP/Getty Images) #

20
Kai Stollwerk competes in the senior class of the 51st Berlin Soapbox Derby on Meringdamm in Berlin June 27. (REUTERS/Thomas Peter) # 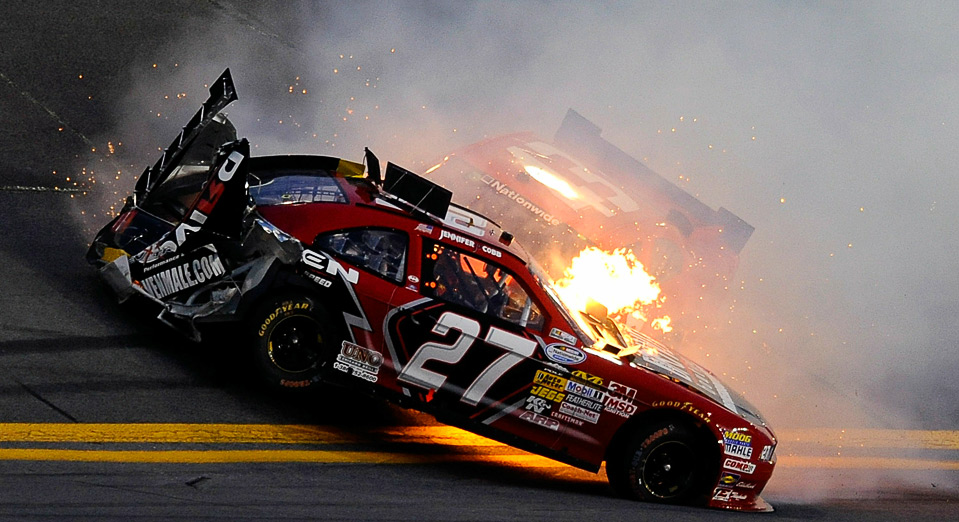 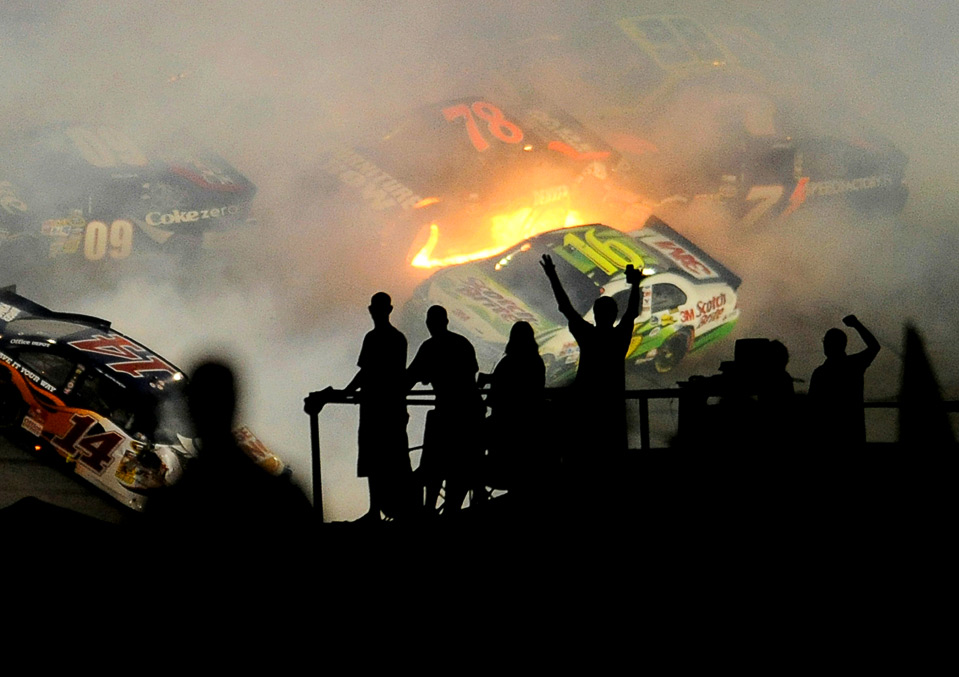 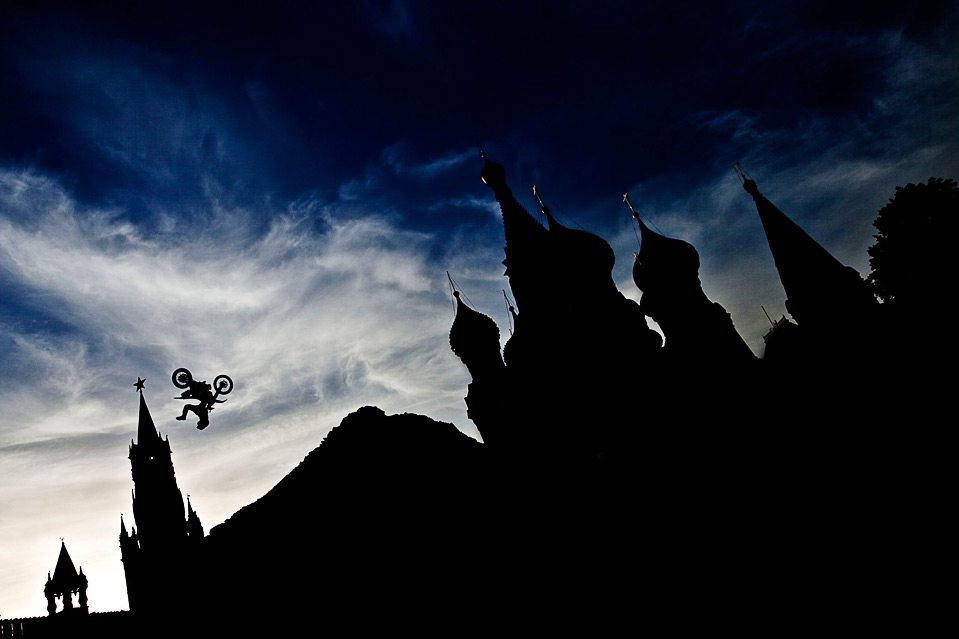 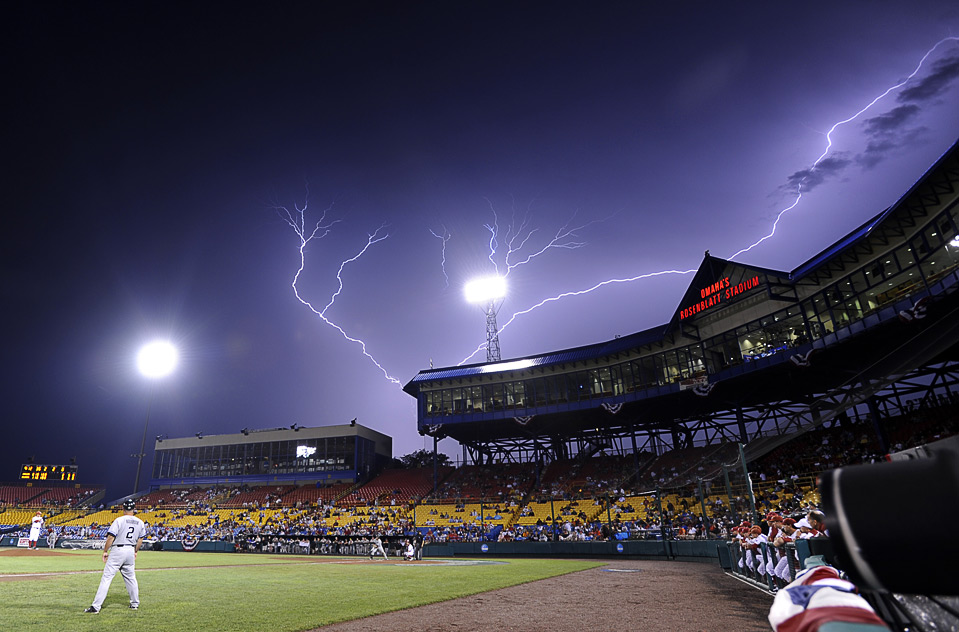 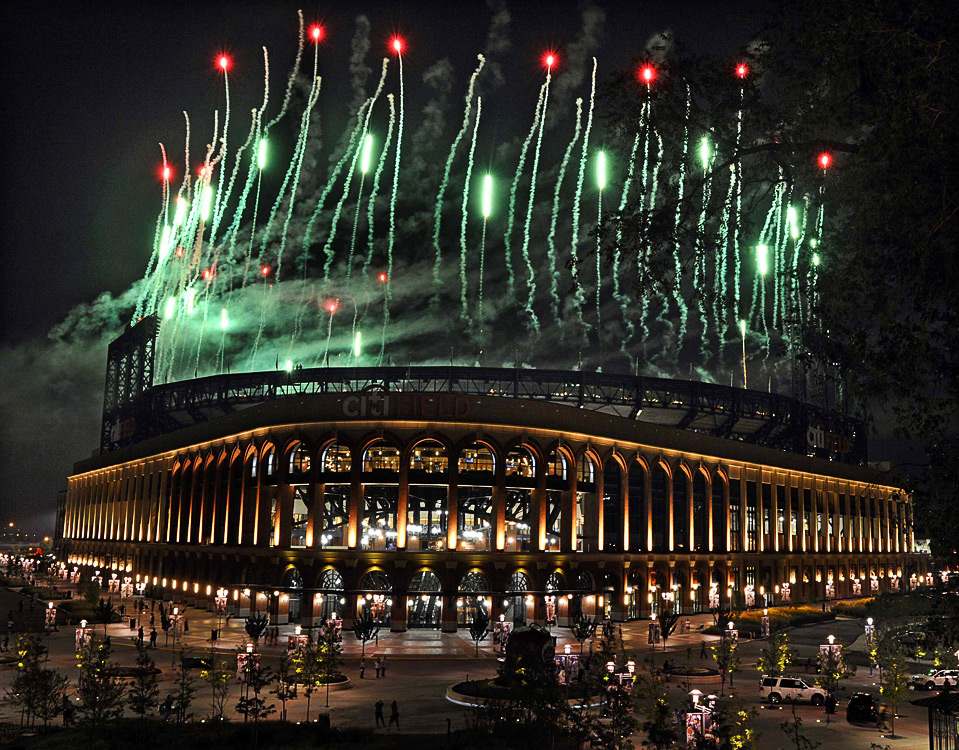 Spectacular crashes are actually not what I'm looking for at the Tour the France.
Otherwise, thanks for the photos!

Flame going to Mayaguez, Puerto rico from Mexico is for the Central American and Caribbean games not Pan Am Games