Every week I look at roughly 15,000 sports pictures to produce this blog. They come in from all over the world, from events large and small, from countries with famous sporting reputations, and from countries that I might struggle to find on a map. My calculator tells me that's over three quarters of a million sports pictures annually. Have I really looked at that many pictures this year? My constant fear is that I've missed a gem, and with that many images to scan over, I'm sure I have. And paring what I collected this year down to just 100 pictures leaves out way too many amazing images as it is. But what's left is spectacular. I hope you enjoy this last installment of the top pictures, which represents the months of October, November, and December, and the links below will hook you up with the first three installments. ( 25 photos total) 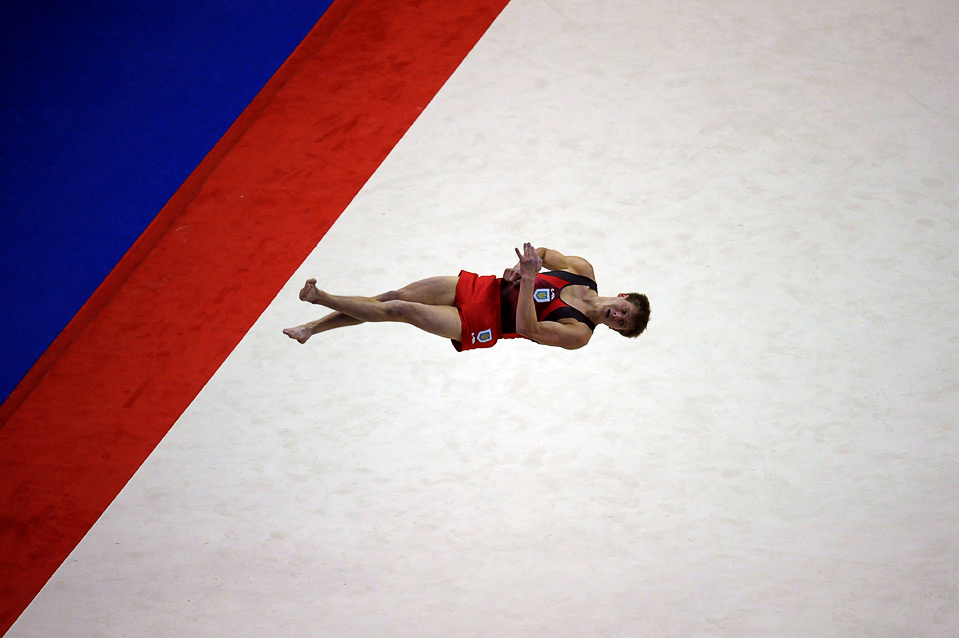 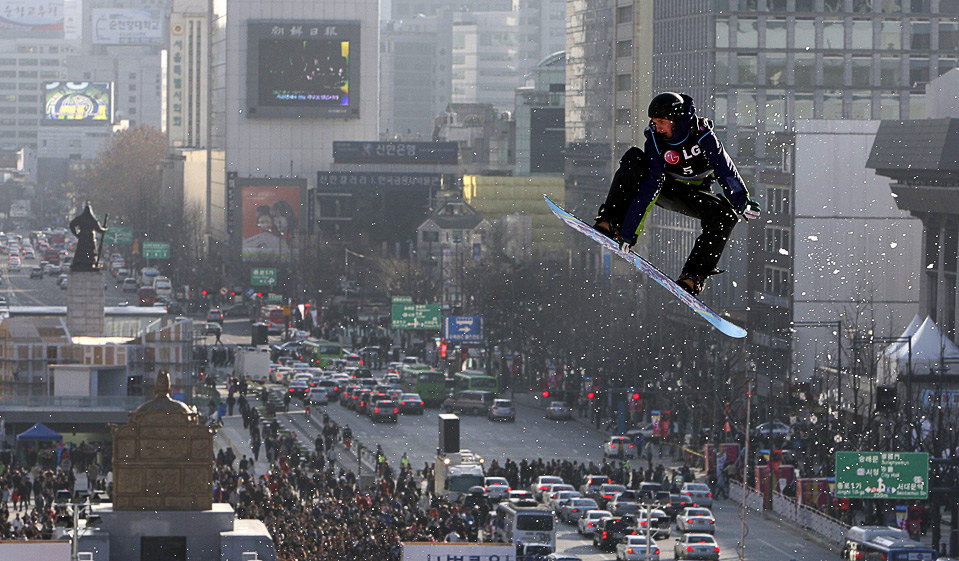 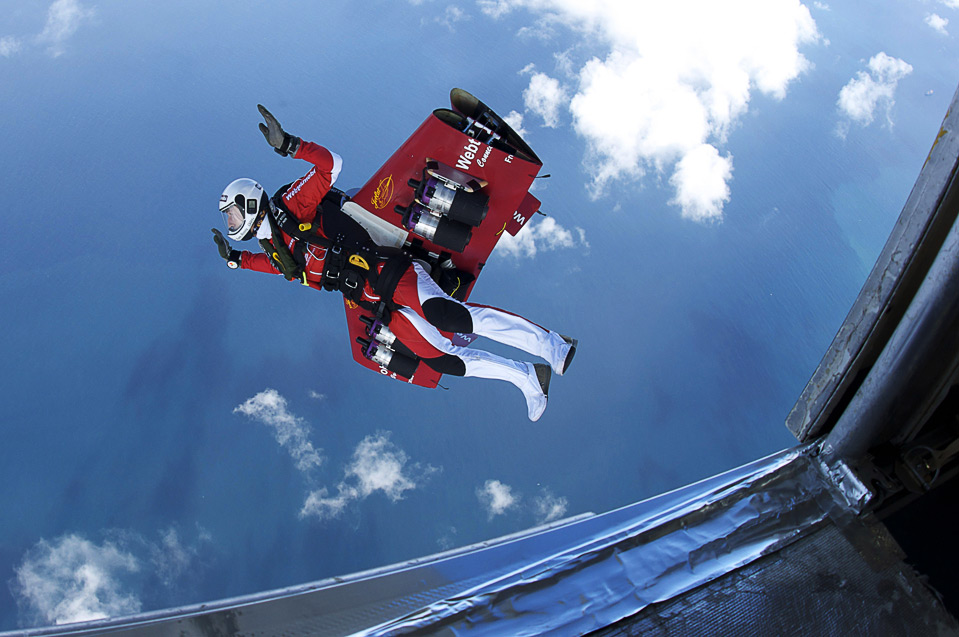 3
Yves Rossy exits his launch aircraft to begin his attempt to fly by jetpack over the Strait of Gibralter. He failed, and was plucked unharmed from the ocean. (Blaise Chappuis/Webtel.mobi via AP Images) # 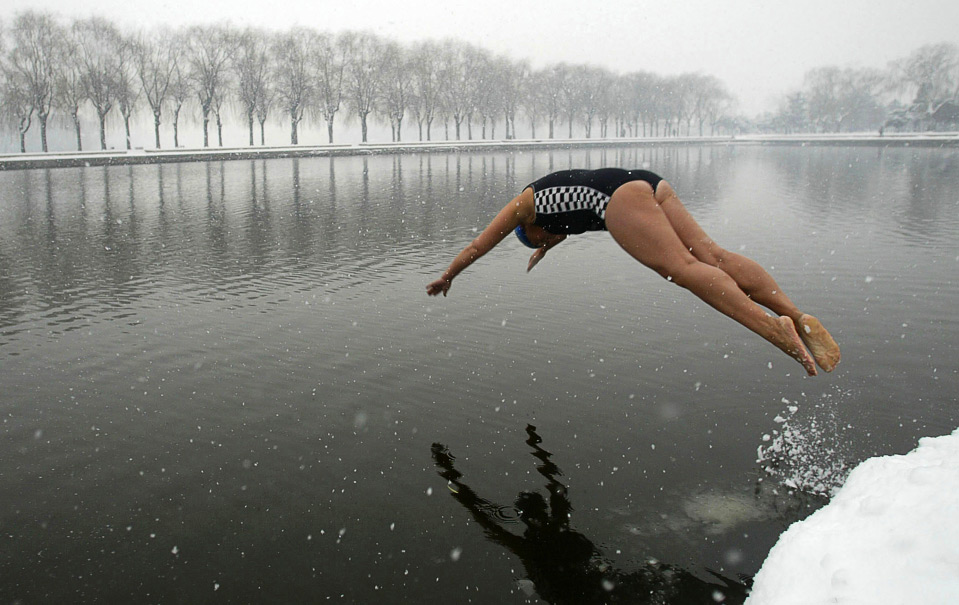 4
A winter swimmer jumps into icy water at a park in Shenyang, China November 13. (REUTERS/Stringer) # 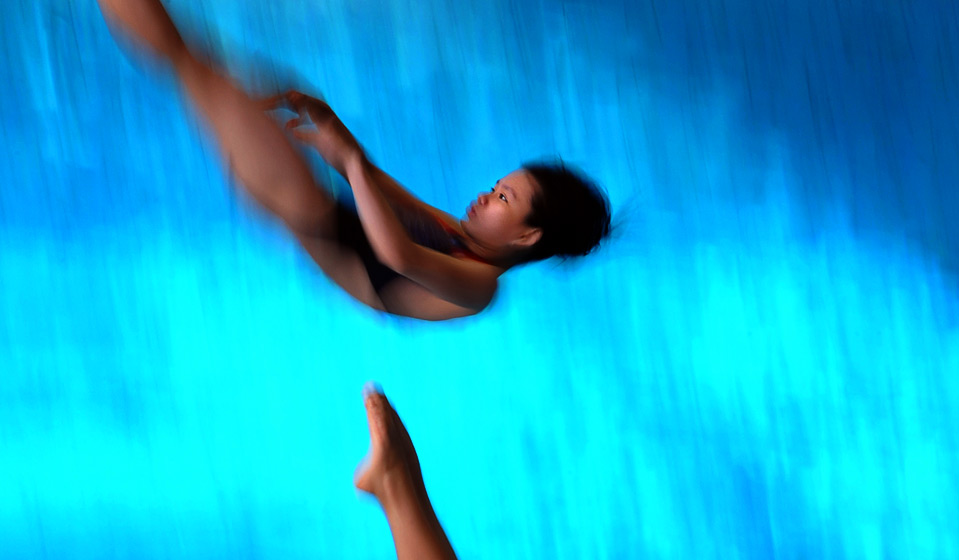 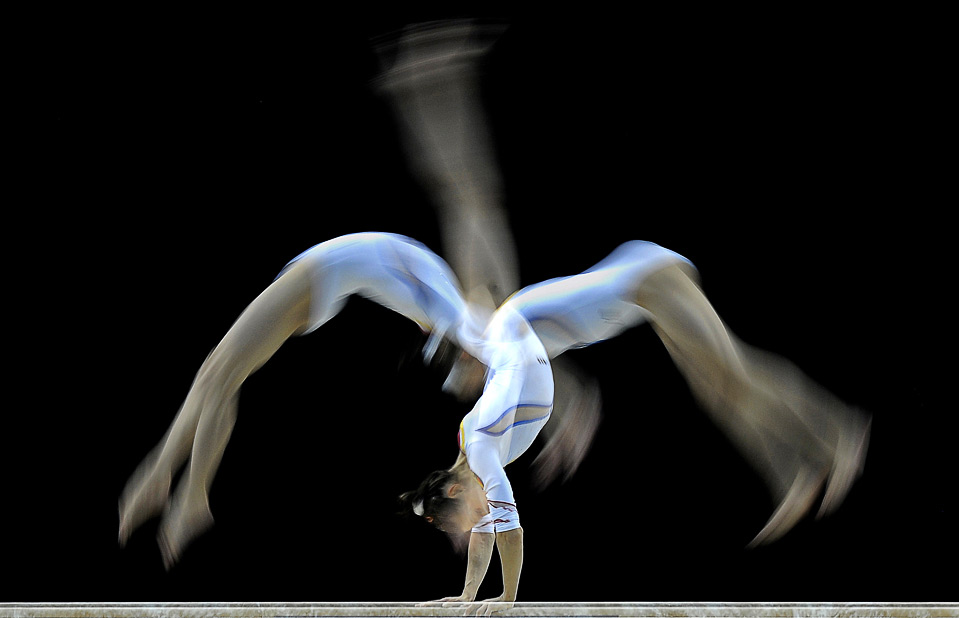 6
A competitor trains ahead of the Artistic Gymnastics World Championships at the 02 Arena in London October 12. (CARL DE SOUZA/AFP/Getty Images) # 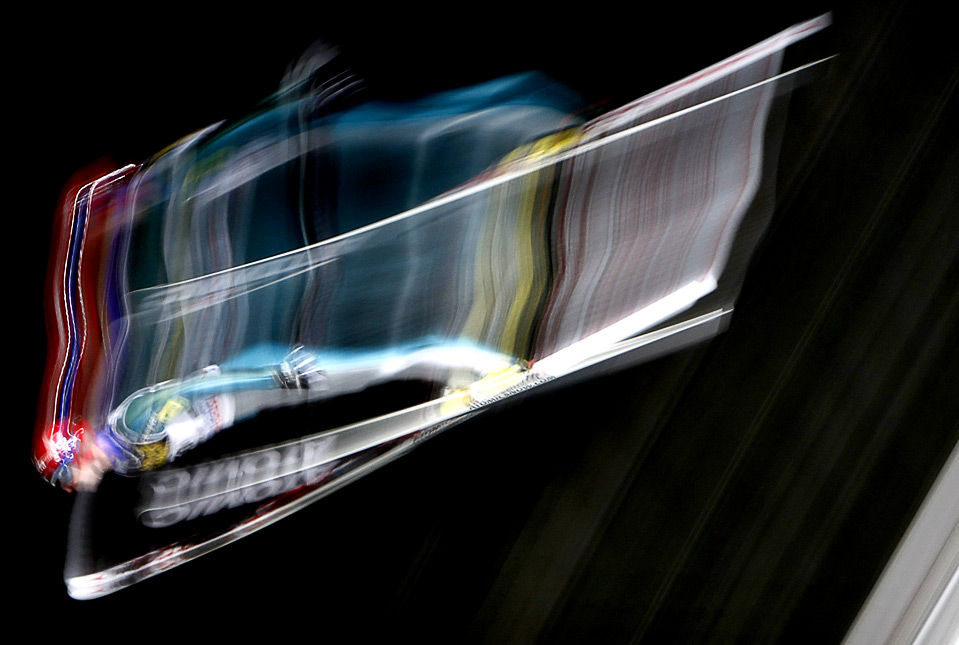 7
Finland's Janne Ahonen soars through the air during the qualification for the first event of the four-hills ski jumping tournament in Oberstdorf, Germany December 28. (REUTERS/Kai Pfaffenbach) # 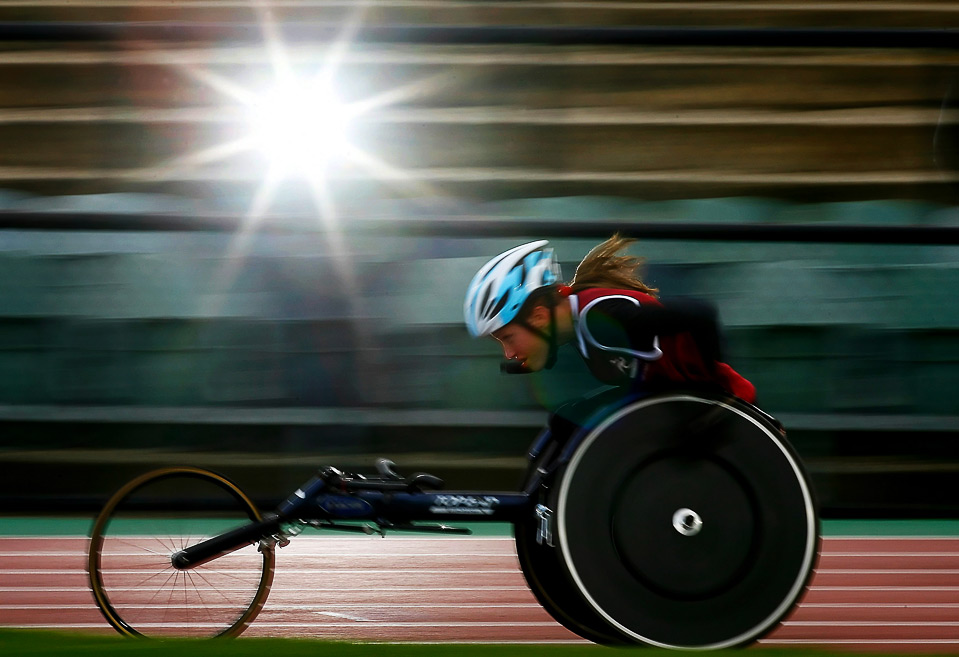 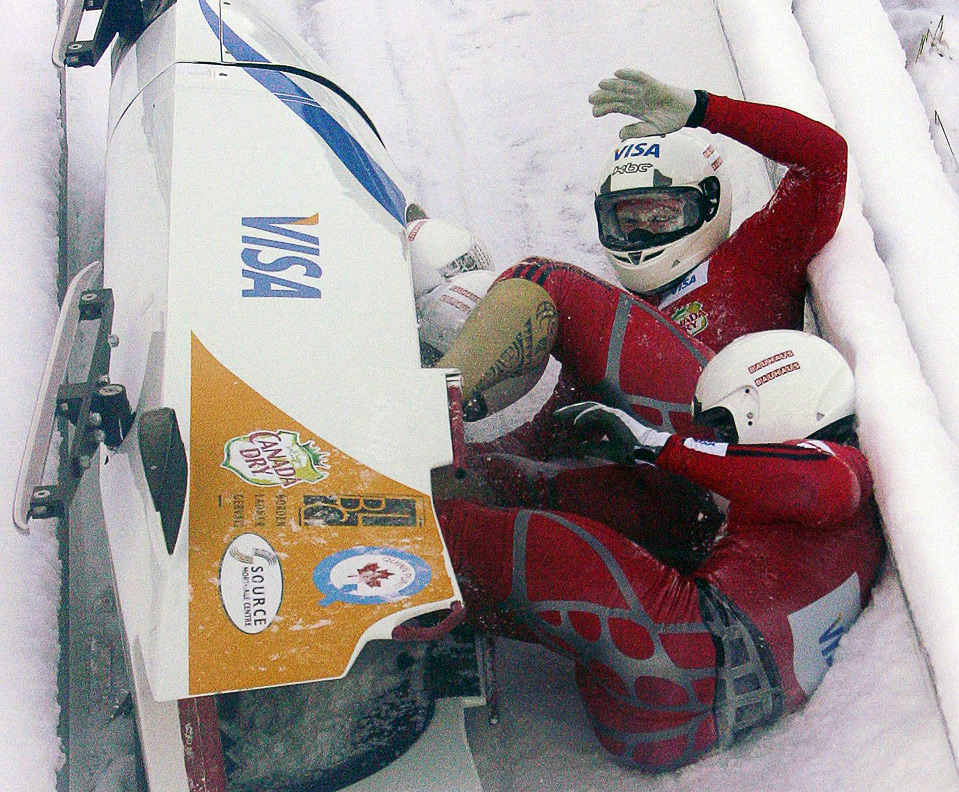 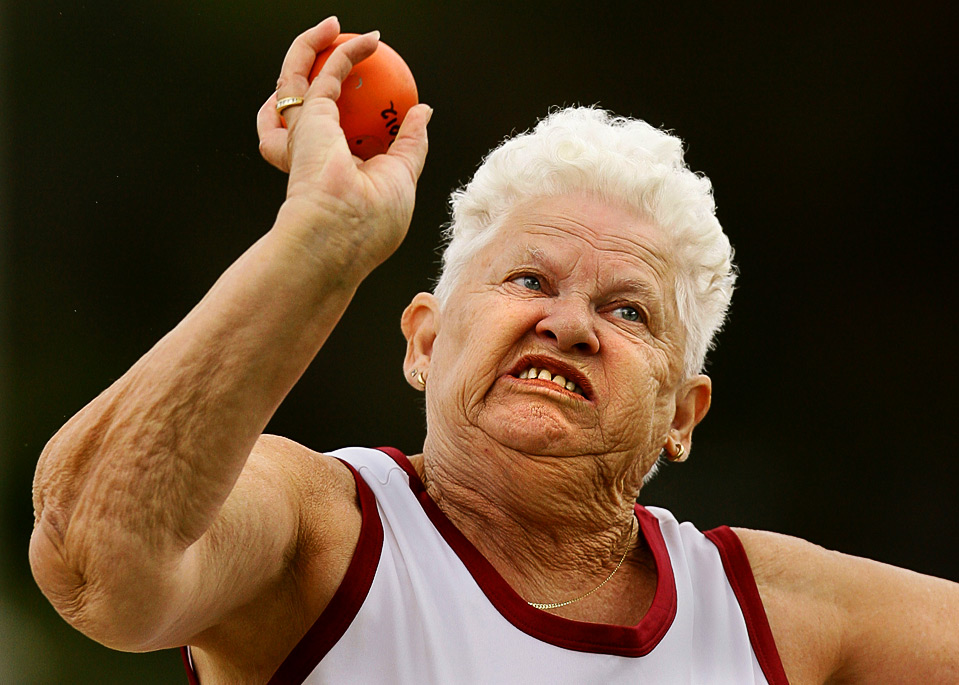 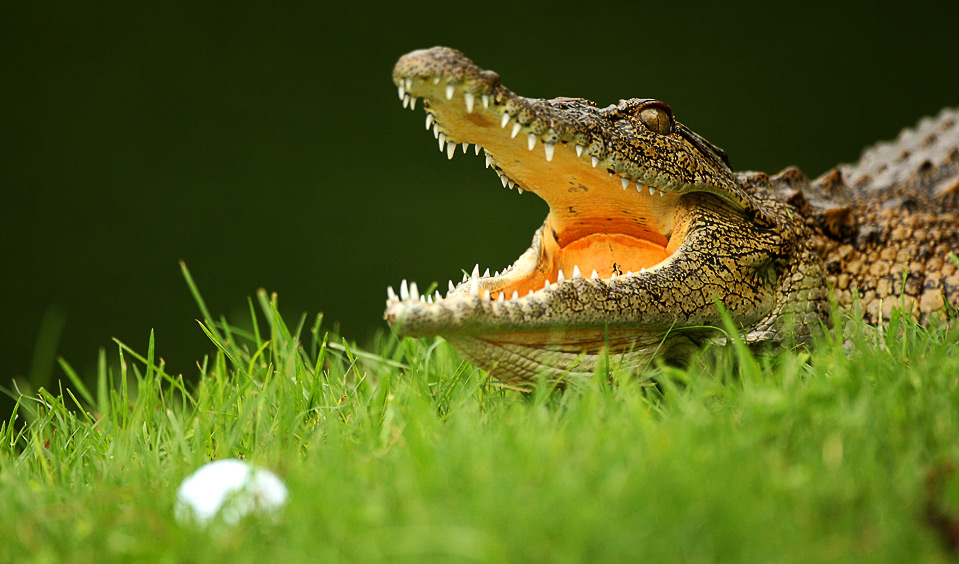 11
A crocodile lies in wait by the 13th green during practice before the Alfred Dunhill Championship at Leopard Creek Country Club December 9 in Malelane, South Africa. (Warren Little/Getty Images) # 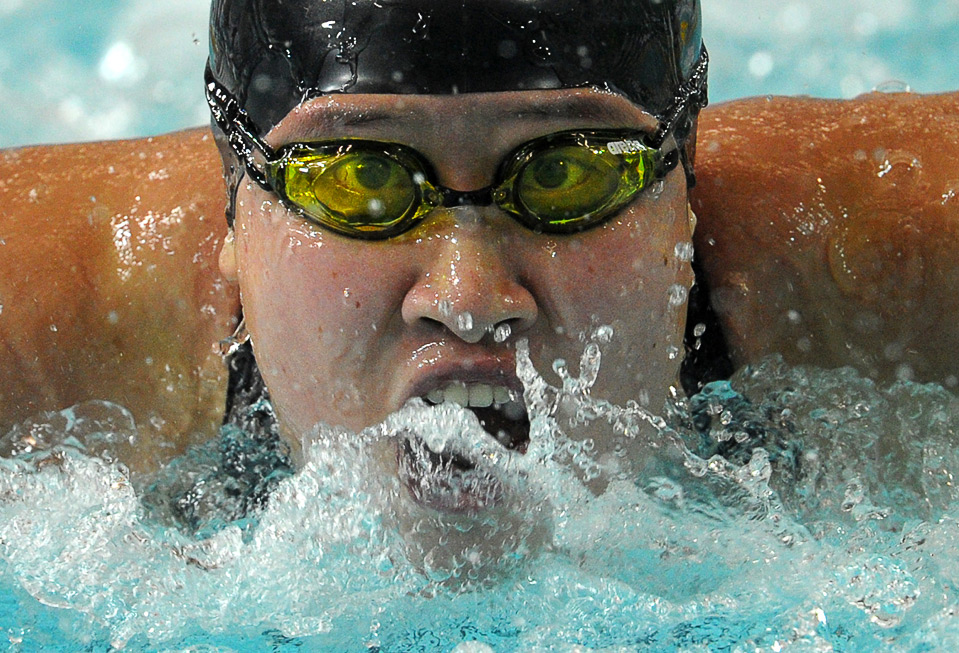 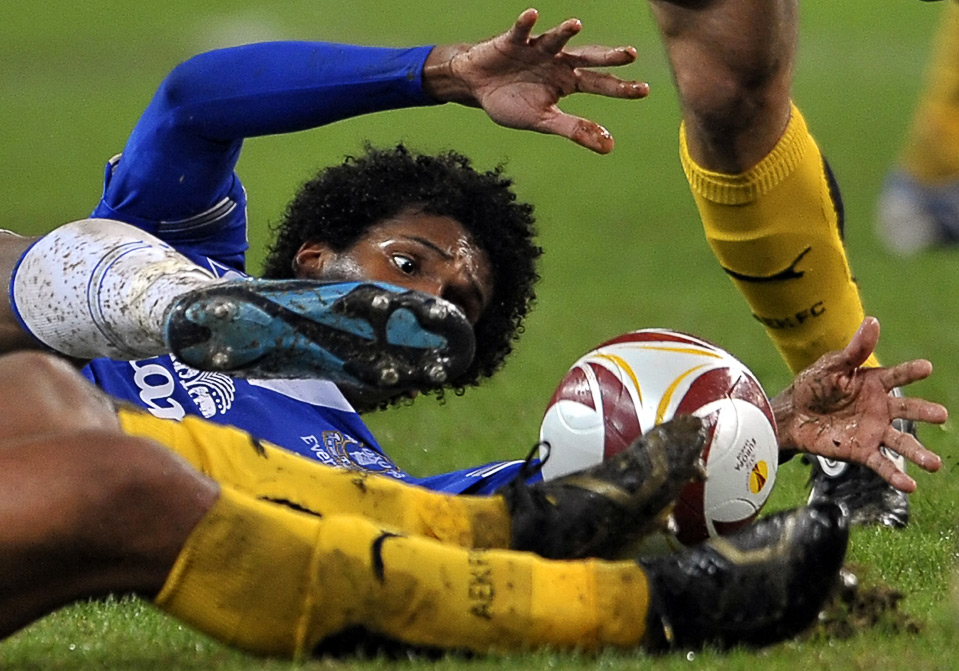 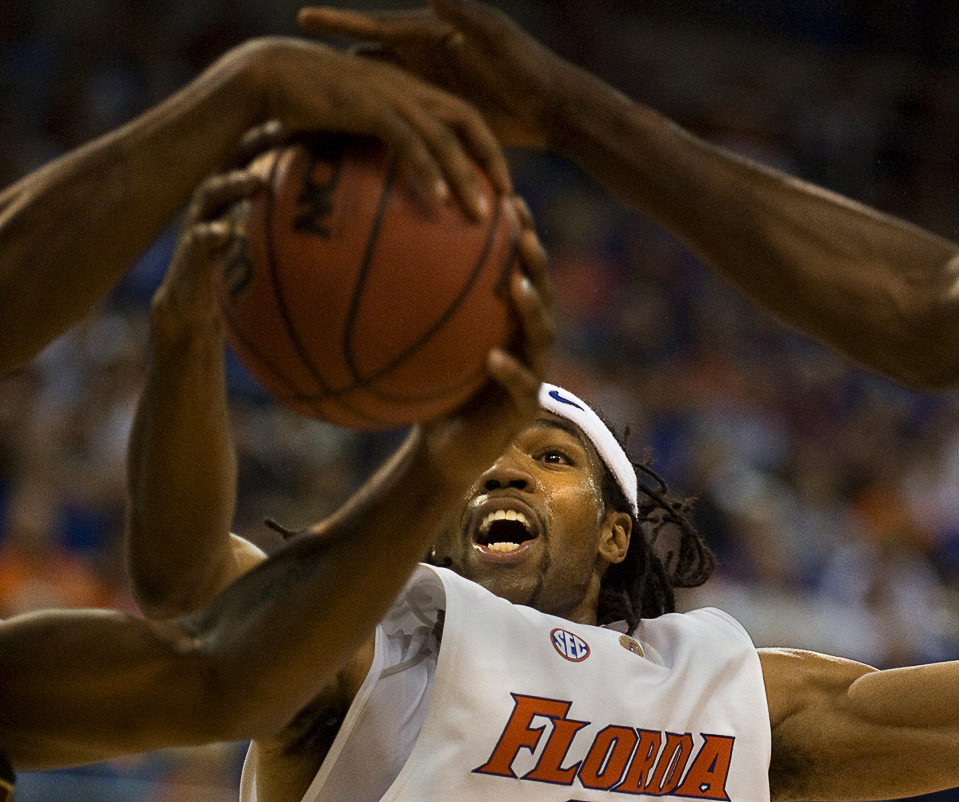 14
Florida's Alex Tyus tries to hang on to the ball against Florida State during an NCAA college basketball game in Gainesville, Fla. November 24. (AP Photo/Phil Sandlin) # 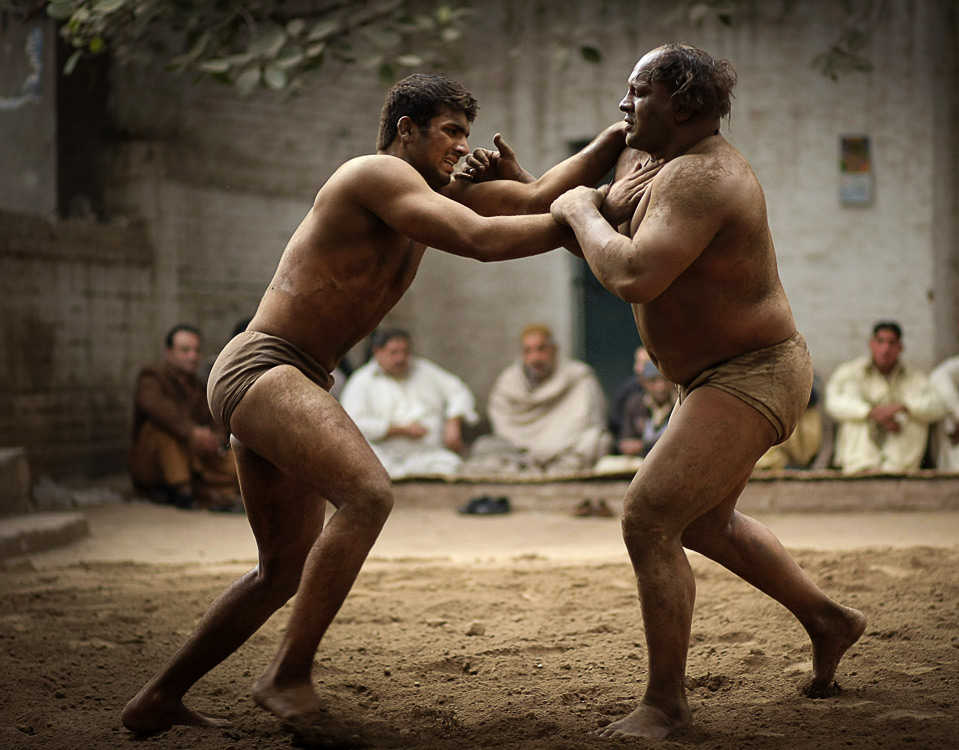 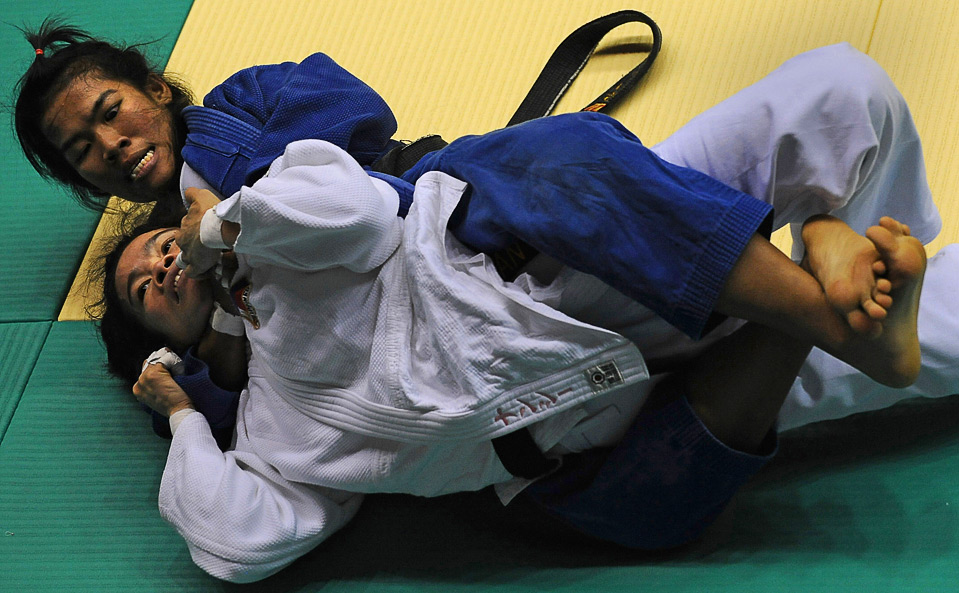 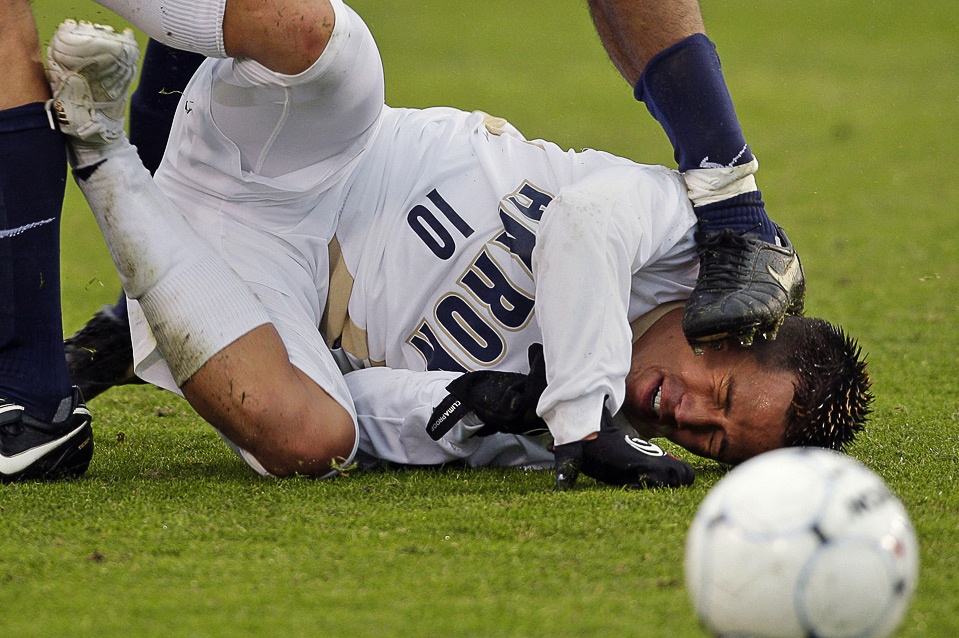 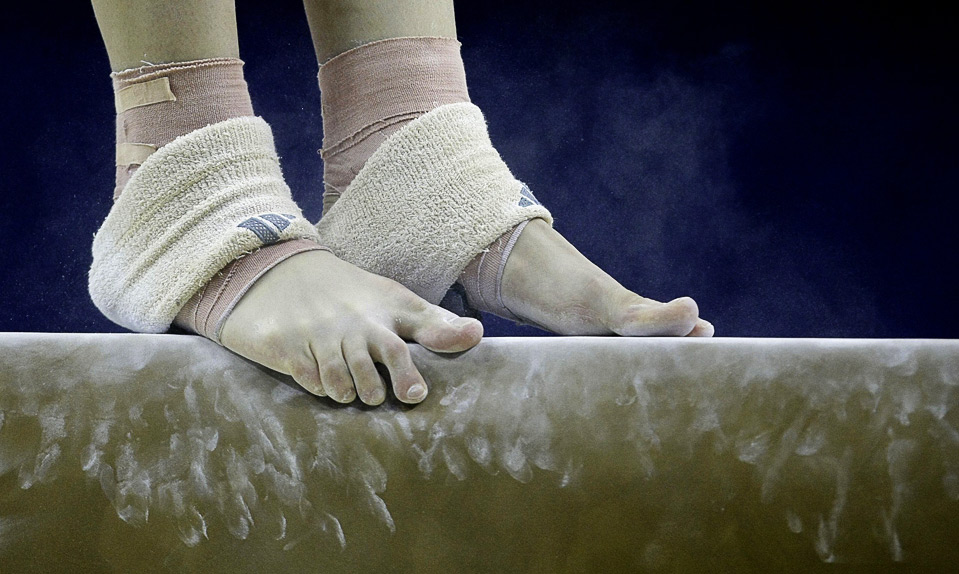 18
A gymnast balances on the beam during a practice session for the Artistic Gymnastics World Championships at the O2 arena in London October 12. (AP Photo/Alastair Grant) # 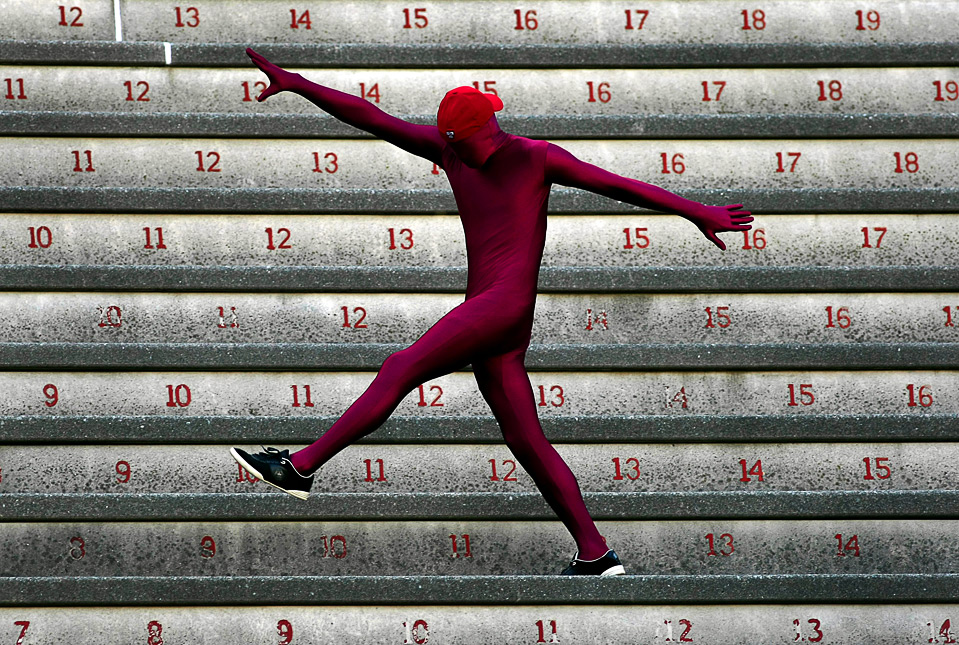 20
During the Harvard vs. Dartmouth football game at Harvard Stadium in Cambridge, Mass. October 31, a Harvard student danced in the end zone stands. (John Tlumacki/Globe staff) # 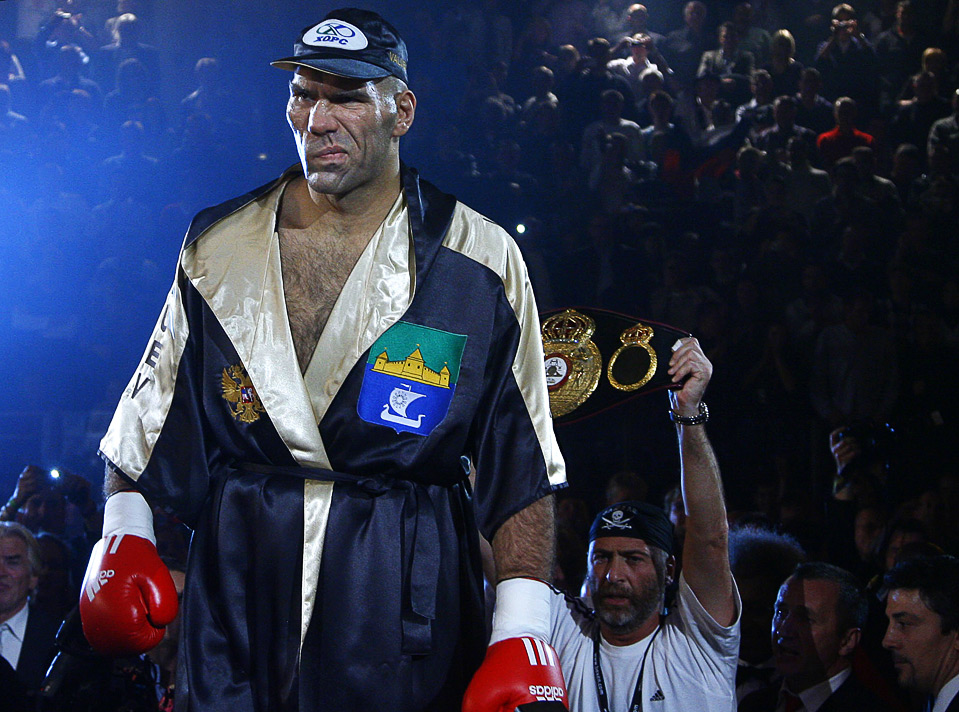 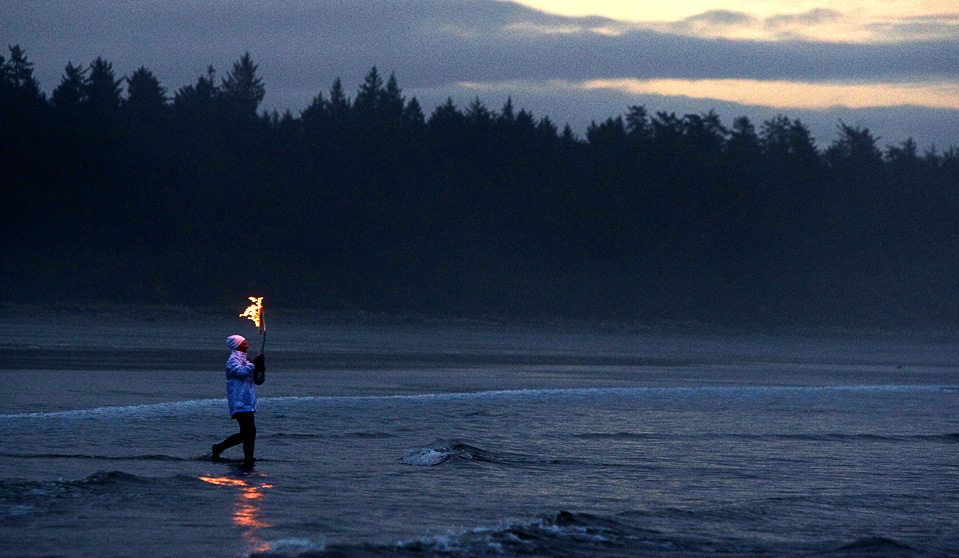 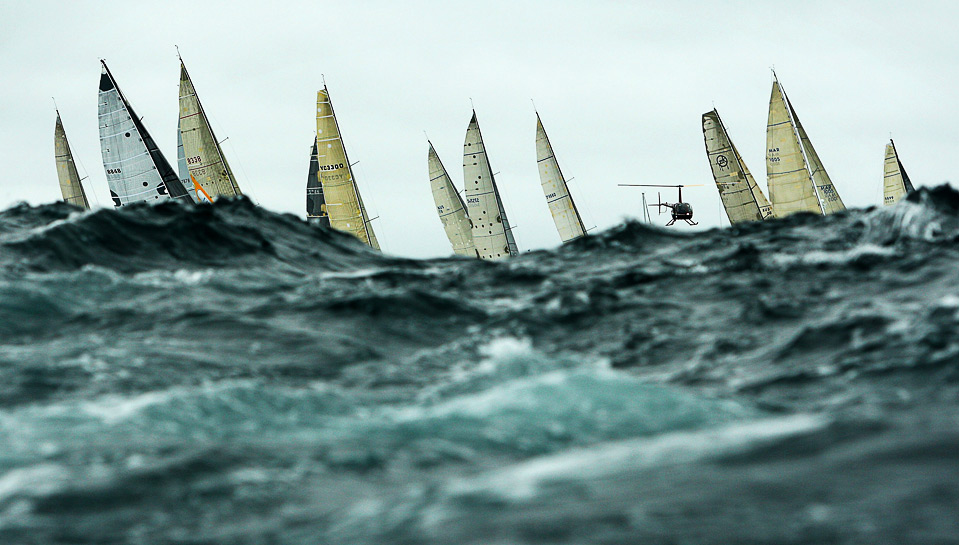 23
Competitors set sail during the start of the 65th Sydney Hobart Yacht Race December 26 in Sydney. A fleet of 100 boats are competing in the 628 nautical mile race to Hobart in Tasmania. (Cameron Spencer/Getty Images) # 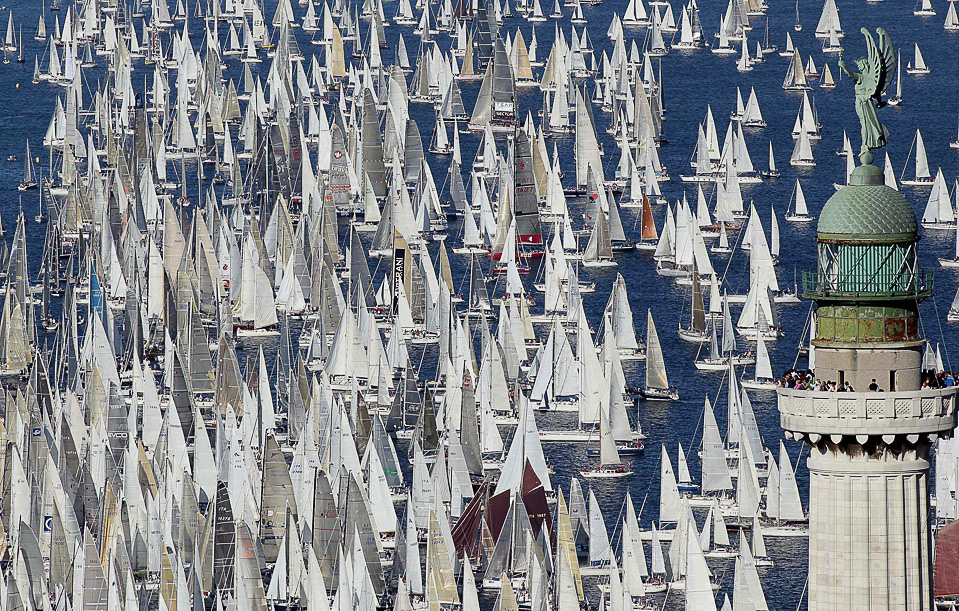 24
1800 sail boats start the 41st edition of the traditional Barcolana Regatta in the gulf of Trieste in Italy October 11. (AP Photo/Franco Debernardi) # 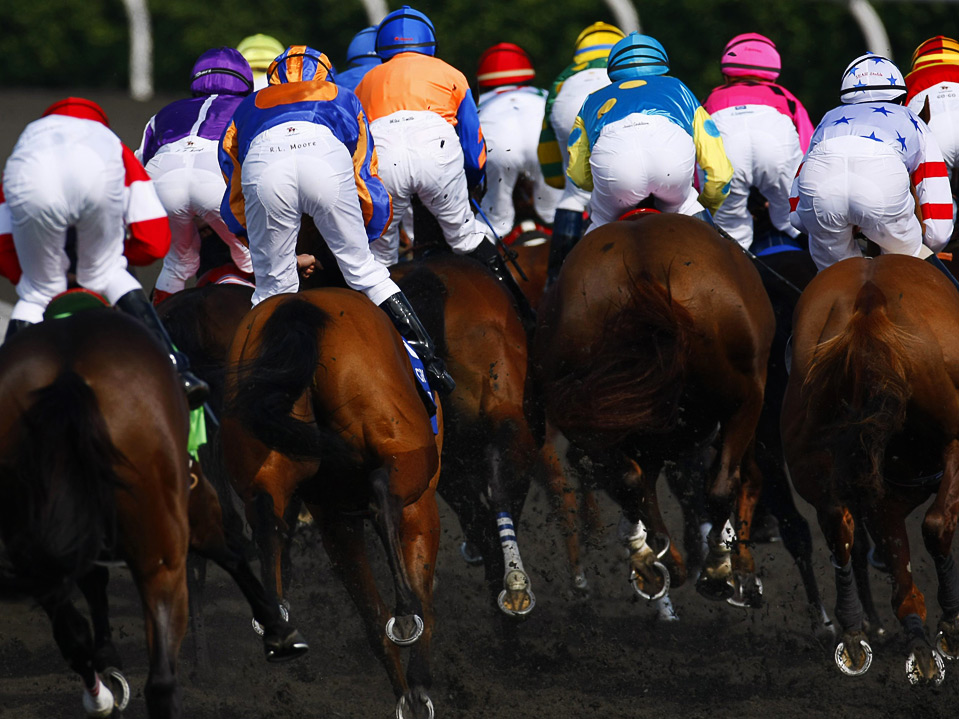 Another great collection which appears to have been overlooked by the masses. Thank you for your time and energies Mr Taylor. Long may The Big Picture continue to wow and educate (me).

Thank you. It's my pleasure. Although you're confusing me with my esteemed colleague Alan Taylor, who edits The Big Picture. Happy New Year and I hope you continue to enjoy the Big Shots sports photo blog.

As an avid amateur photographer, the quality of photographs I've seen on this site never ceases to amaze me. Keep up the excellent work - you give me something to strive towards.

Nice work, except the helicopter in #23 pi$$es me off! It's like a nice mountain scene, with powerlines running through it!

Absolutely, unbelievably amazing pictures. I just cannot believe that these images can be captured on film. I am in AWE!!!

why soccer is the the sport most played in the world???
Anser in #19

I was very amazed on this collection. It was great, this pictures are incredible. Good job and thumbs up for you. Keep up the wonderful job.

Posted by Getty Images Philippines January 11, 11 02:24 AM
recent entries
Advertisement
(only click once)