I'm happy to bring you Part 2 of my 100 favorite sports photographs of 2009. From the playoffs of the NBA to the cheese rolling championships of Stilton, England, any sport can produce incredible images if the right photographer is witness. This week's installment of 25 pictures covers the months of April, May, and June. Return Thursdays this month for the final two segments. ( 25 photos total) 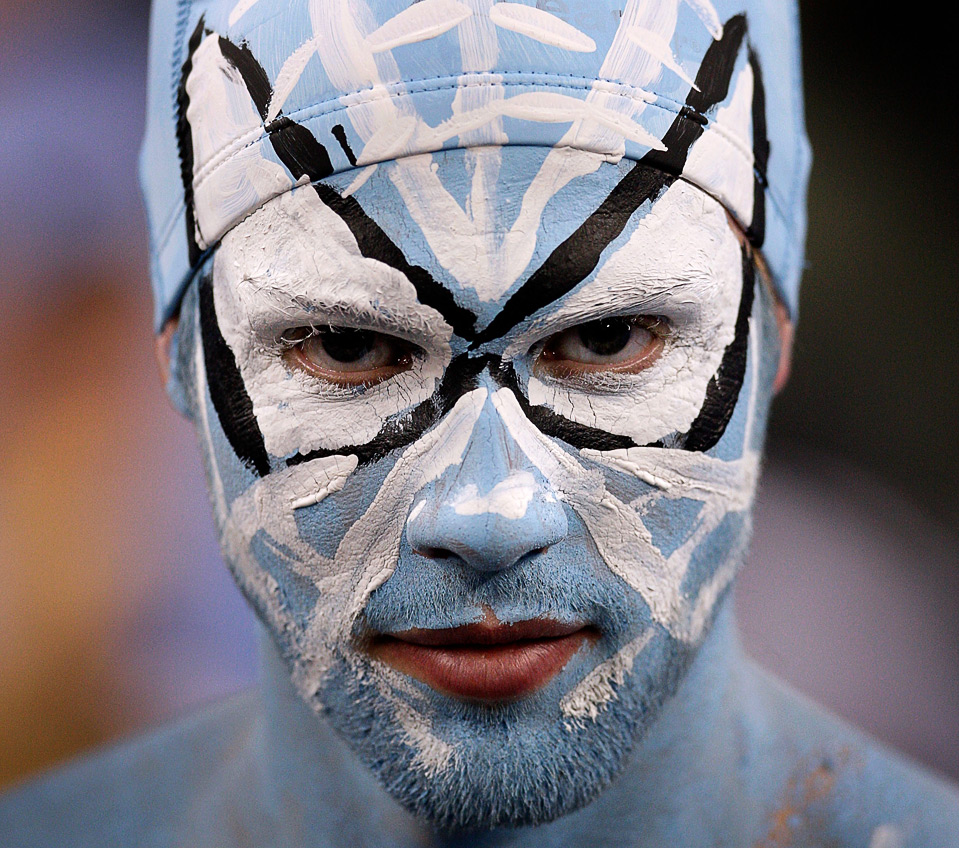 A fan of the North Carolina Tar Heels supports his team against the Michigan State Spartans during the NCAA Division I Men's Basketball National Championship game at Ford Field April 6 in Detroit. (Andy Lyons/Getty Images) 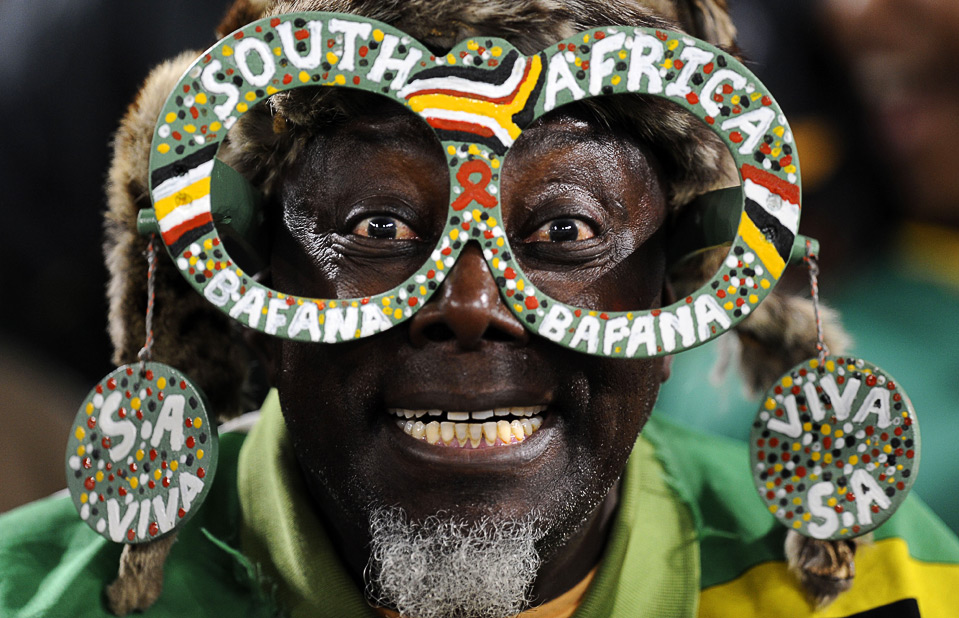 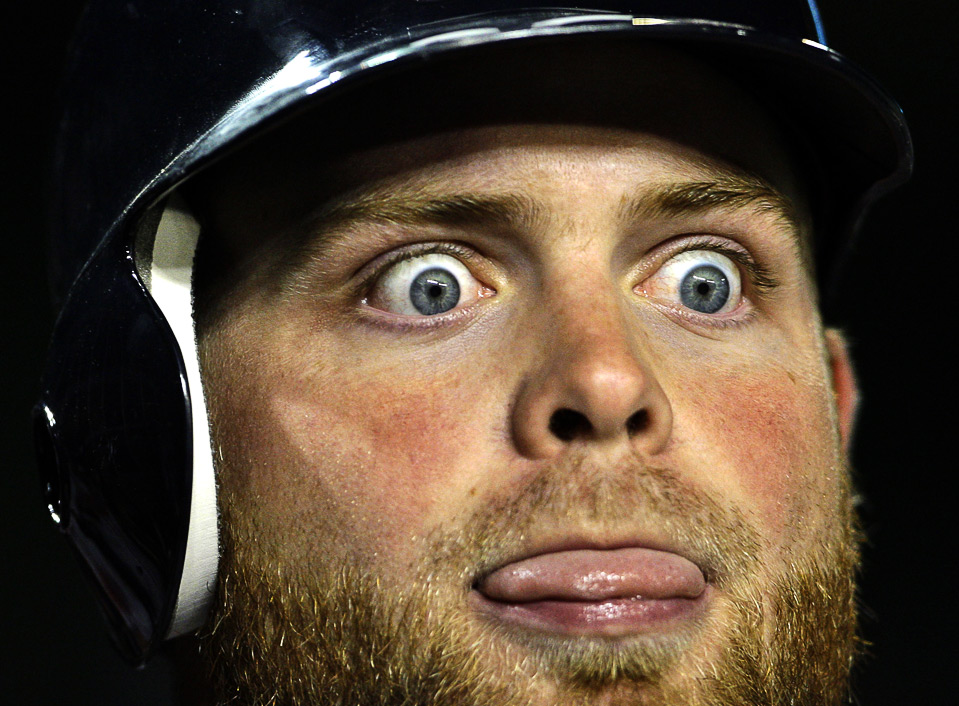 3
The Atlanta Braves' Brian McCann pauses in the dugout during a MLB baseball game with the Washington Nationals at Nationals Park in Washington April 21. McCann visited an eye doctor and got a new contact lens to correct blurred vision in his left eye. (AP Photo/Alex Brandon) # 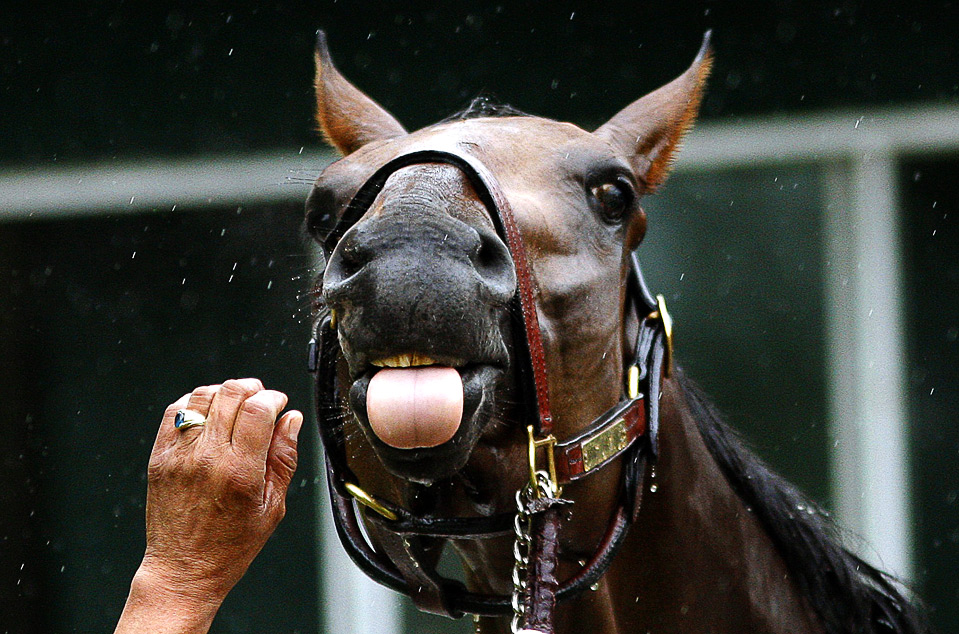 4
Belmont Stakes hopeful Mine That Bird sticks out his tongue as he stands to be washed following a morning workout at Belmont Park in Elmont, New York June 5. (REUTERS/Mike Segar) # 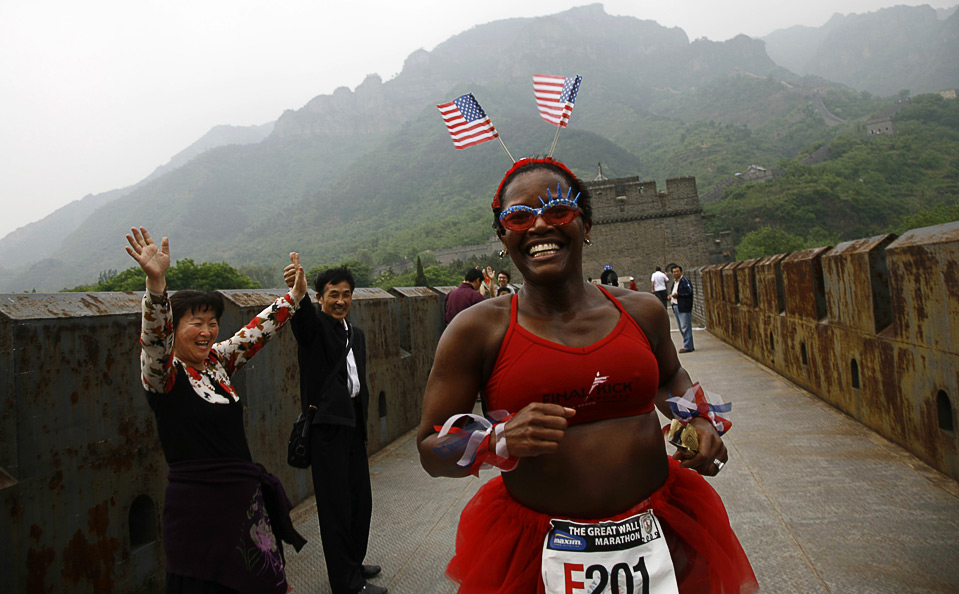 5
Villagers look on as a runner takes part in the Great Wall Marathon of China on the outskirts of Beijing May 16. (AP Photo/Ng Han Guan) # 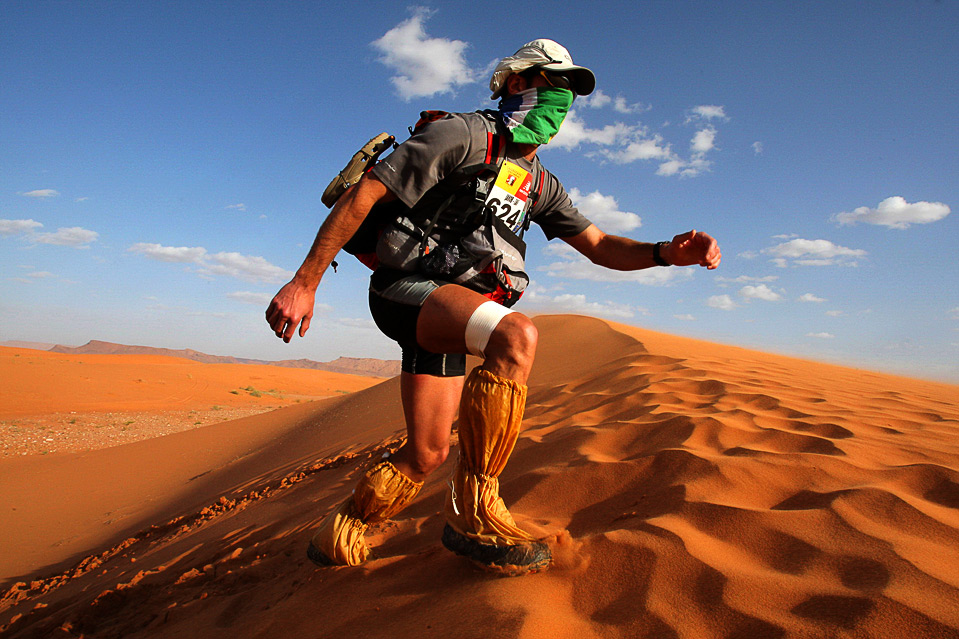 6
A competitor climbs a dune during the 24th Marathon des Sables in the Sahara Desert April 1. Participants walk more than 200 km during 7 days in the Sahara in Morocco. (PIERRE VERDY/AFP/Getty Images) # 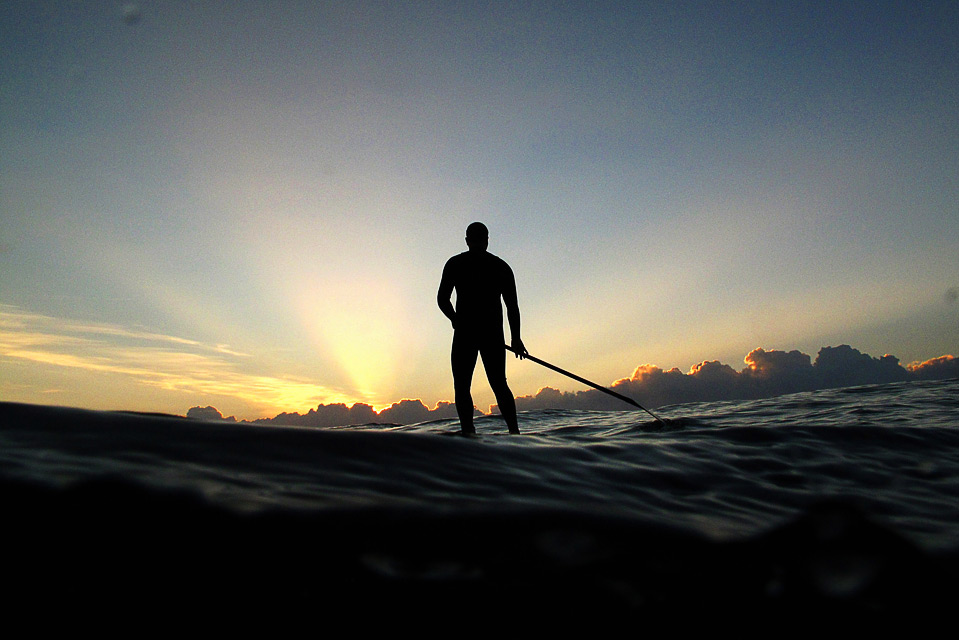 7
Paul Hawkins waits for swell on his stand-up paddleboard at Queenscliff Beach May 1 in Sydney. Modern stand-up paddleboarding originated in Hawaii in the 1960's as a way for surf instructors to monitor their classes on the water. (Cameron Spencer/Getty Images) # 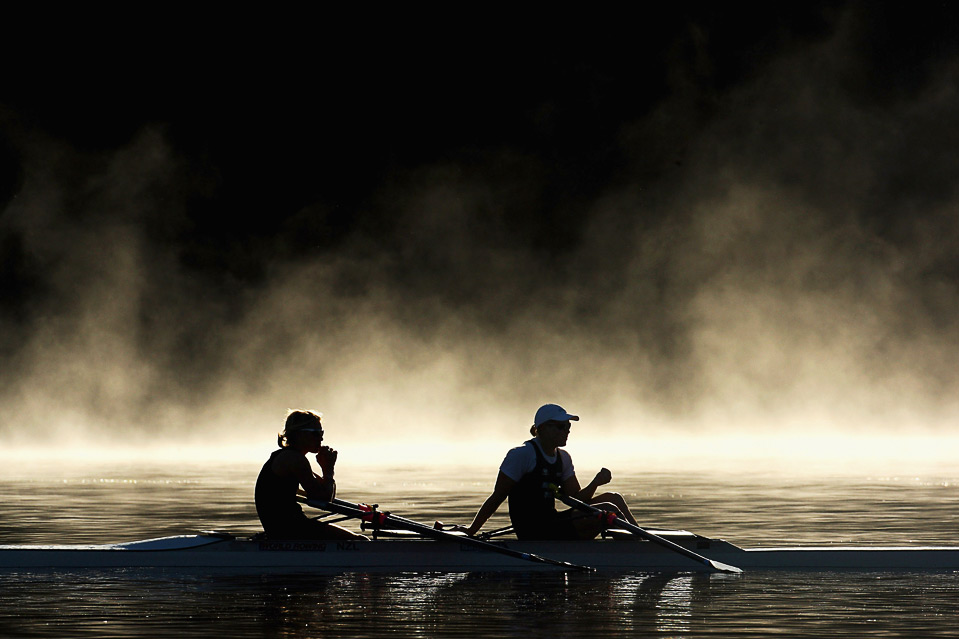 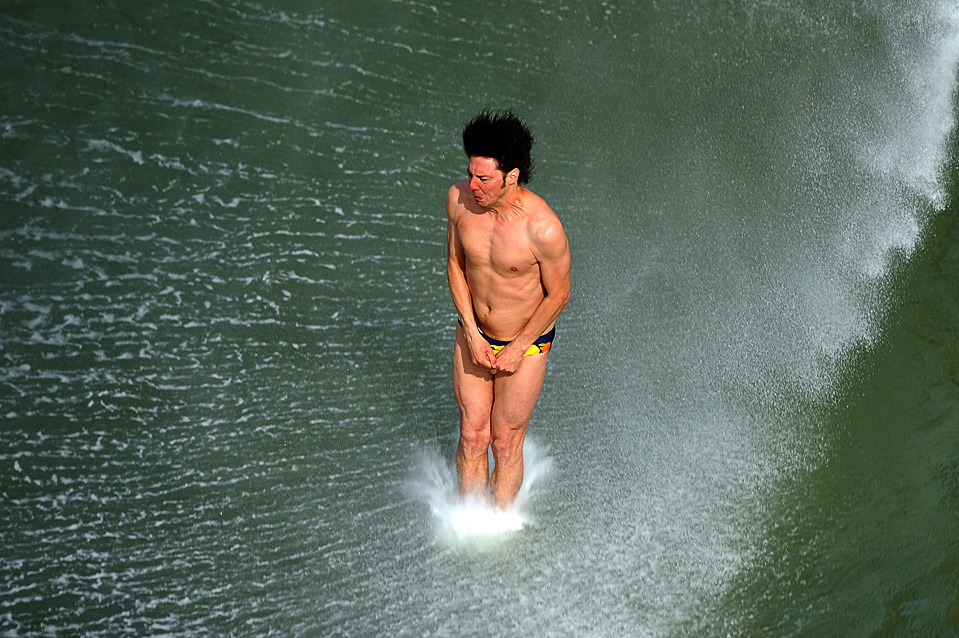 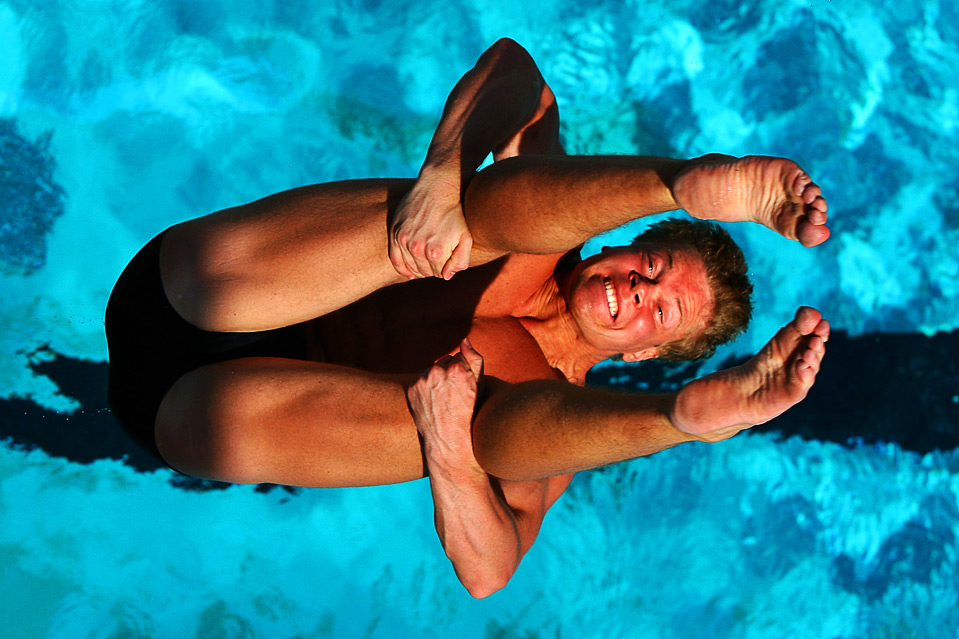 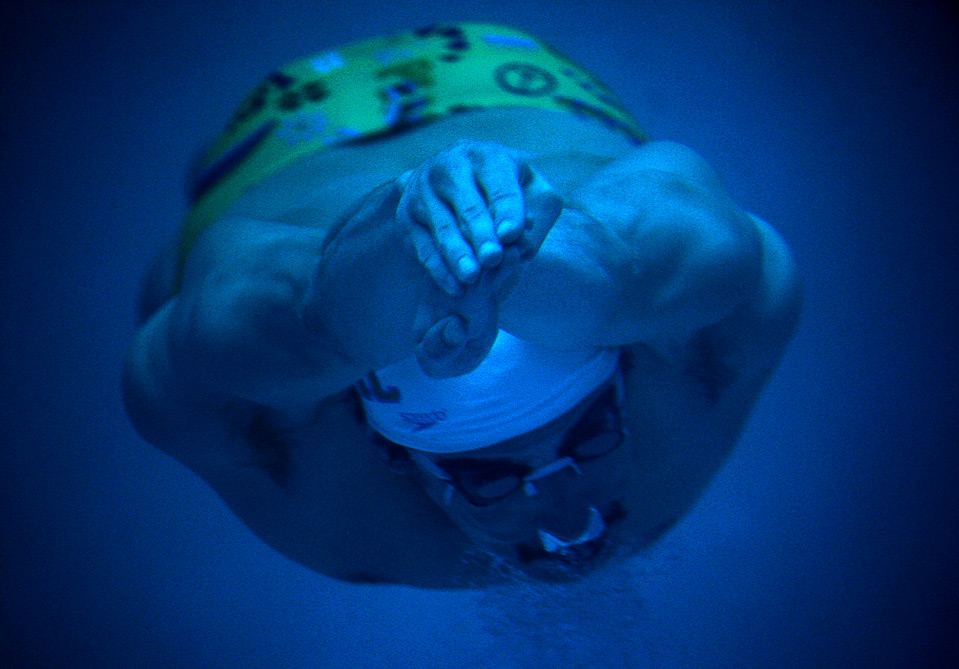 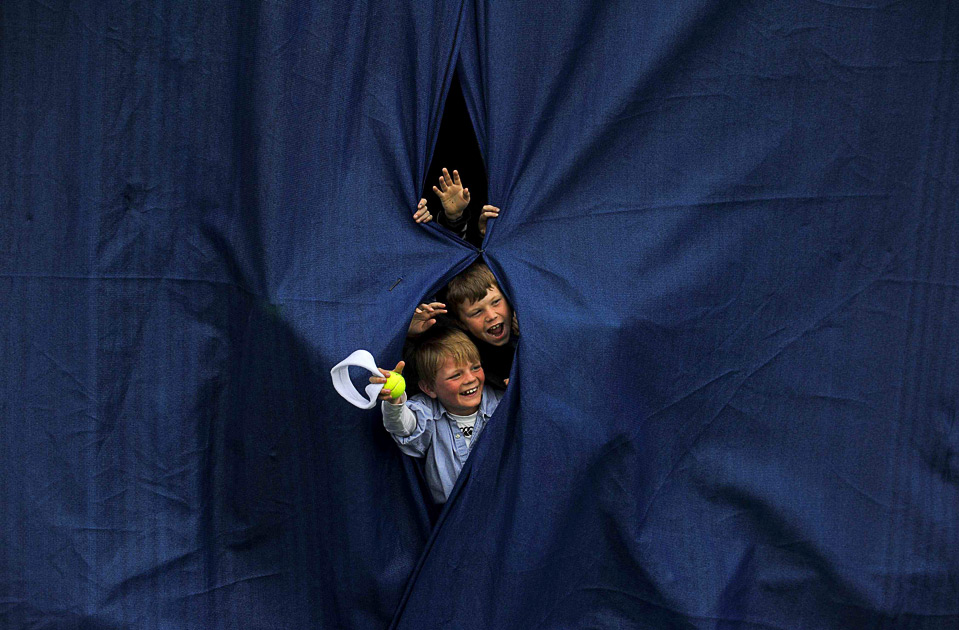 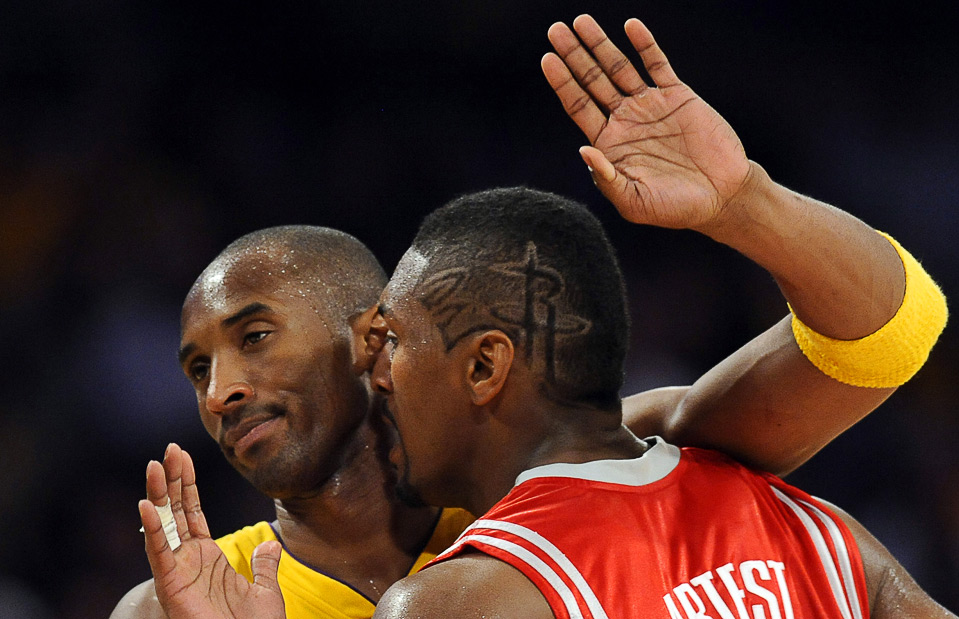 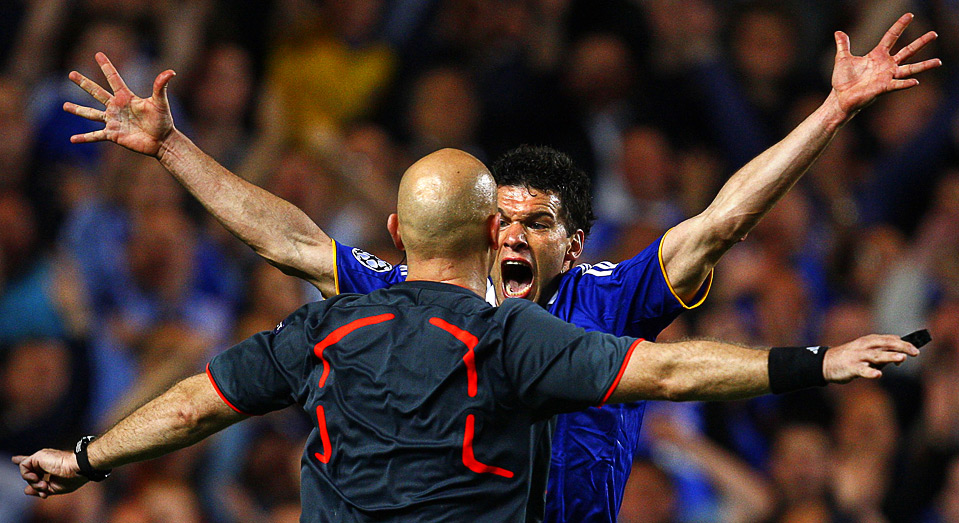 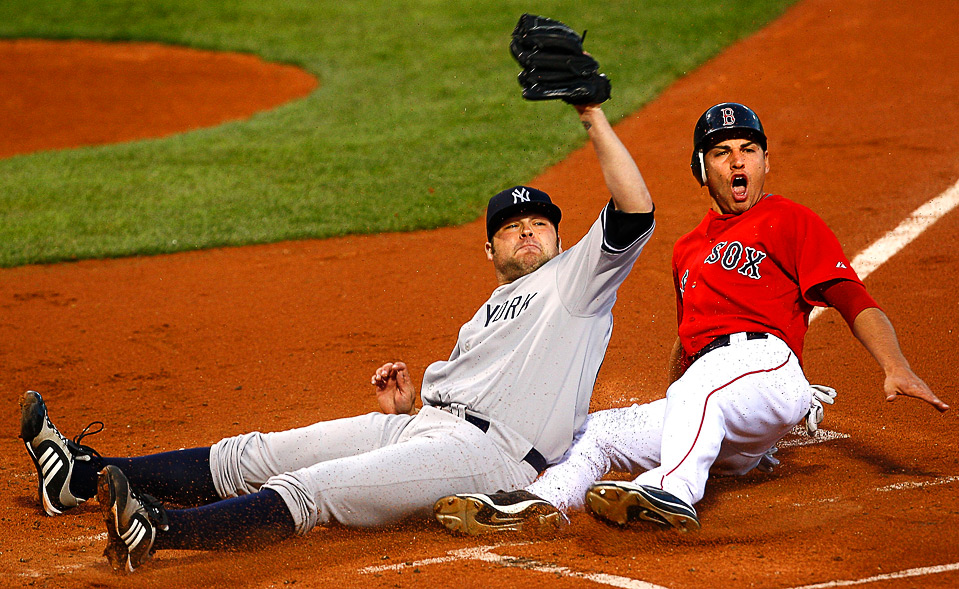 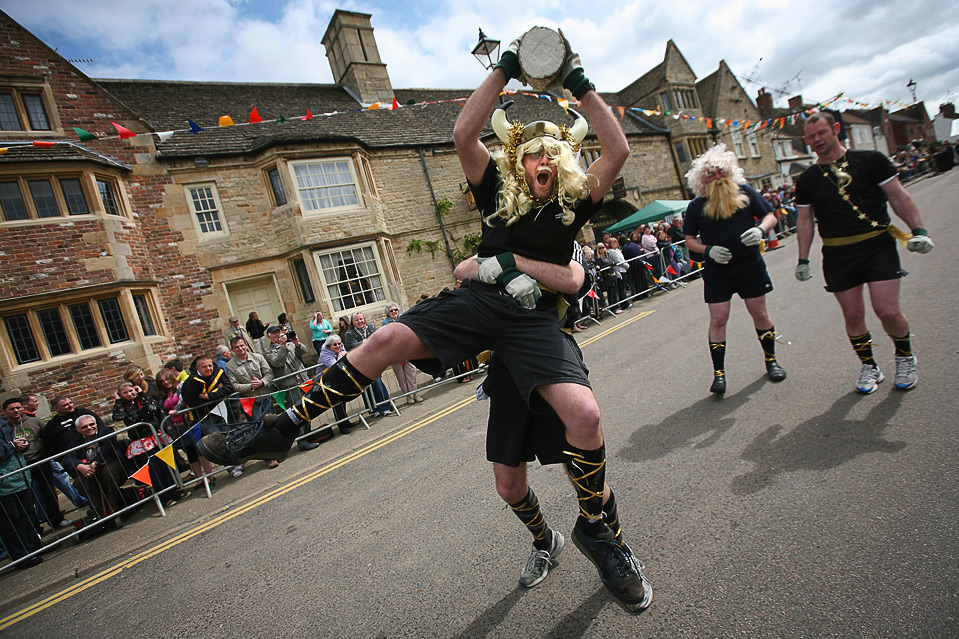 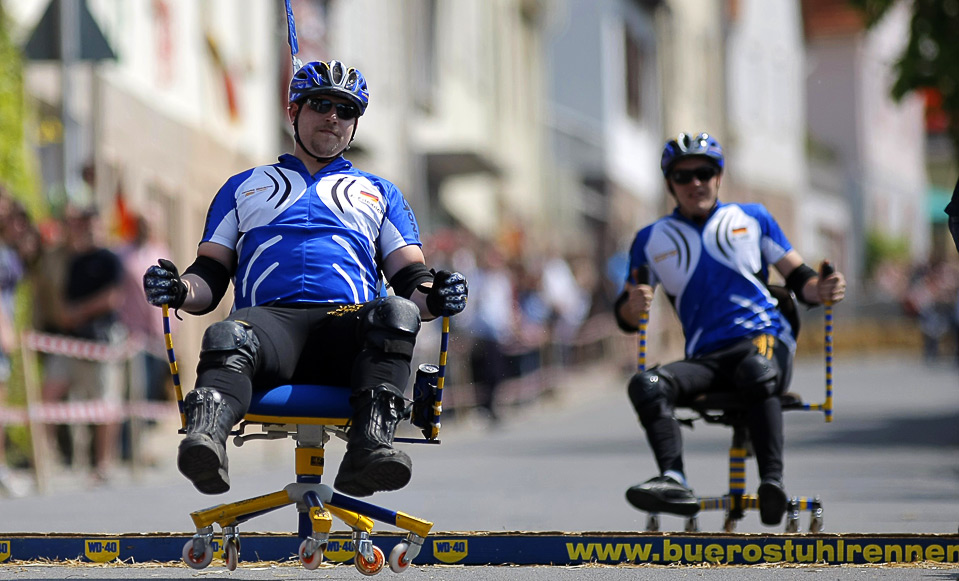 17
Competitors speed down a street during the second office chair racing championship in the village of Bad Koenig-Zell, Germany April 25. (REUTERS/Johannes Eisele) # 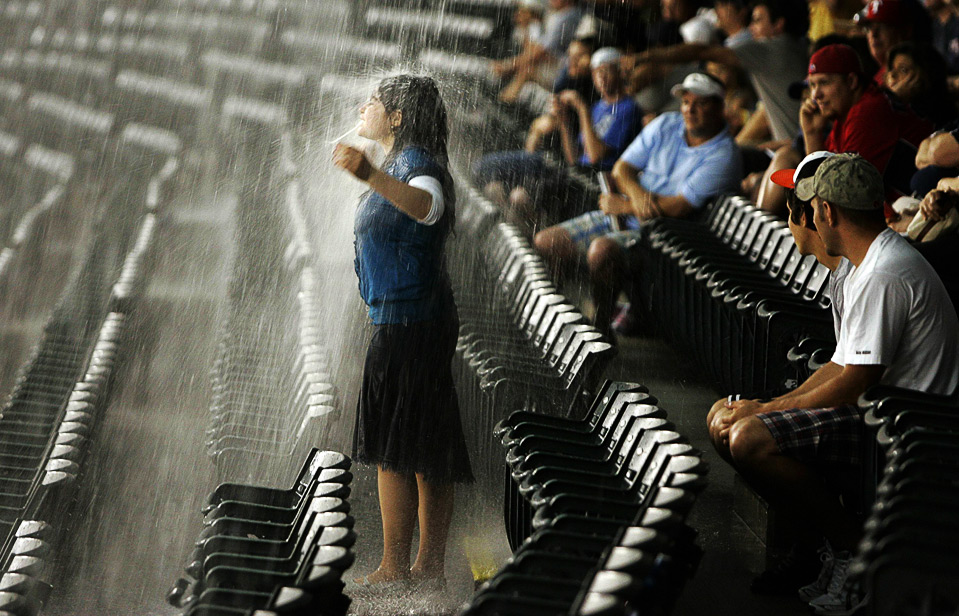 18
A girl enjoys water pouring down from a stadium's upper balcony during a rain delay before the start of a MLB baseball game between the Texas Rangers and Toronto Blue Jays in Arlington, Texas June 10. (REUTERS/Jessica Rinaldi) # 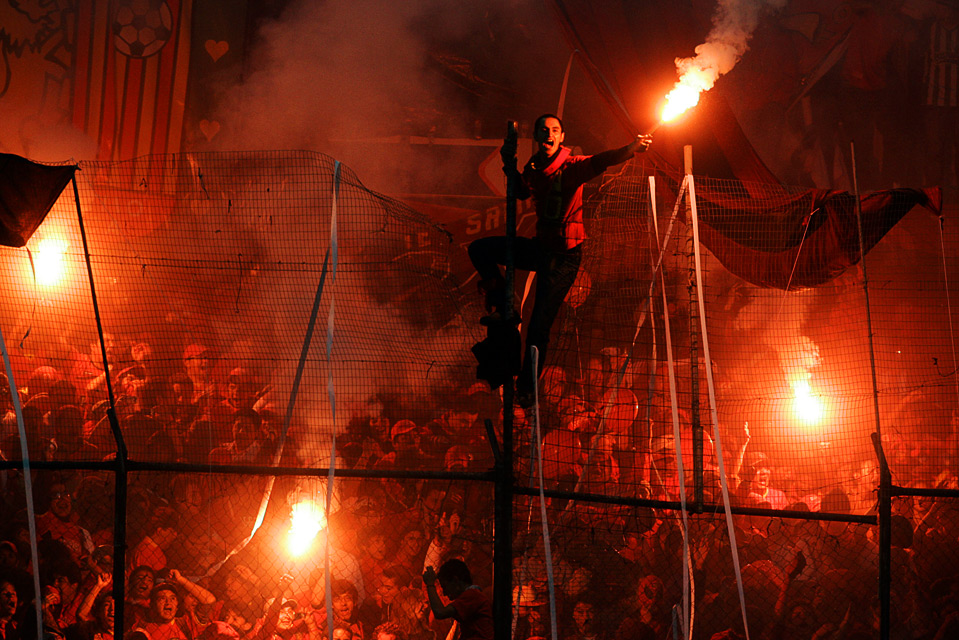 19
Fans of Ecuador's Deportivo Cuenca cheer for their team prior to a game with Argentina's Boca Juniors during a Copa Libertadores soccer match in Cuenca, Ecuador April 23. (AP Photo/Fernando Vergara) # 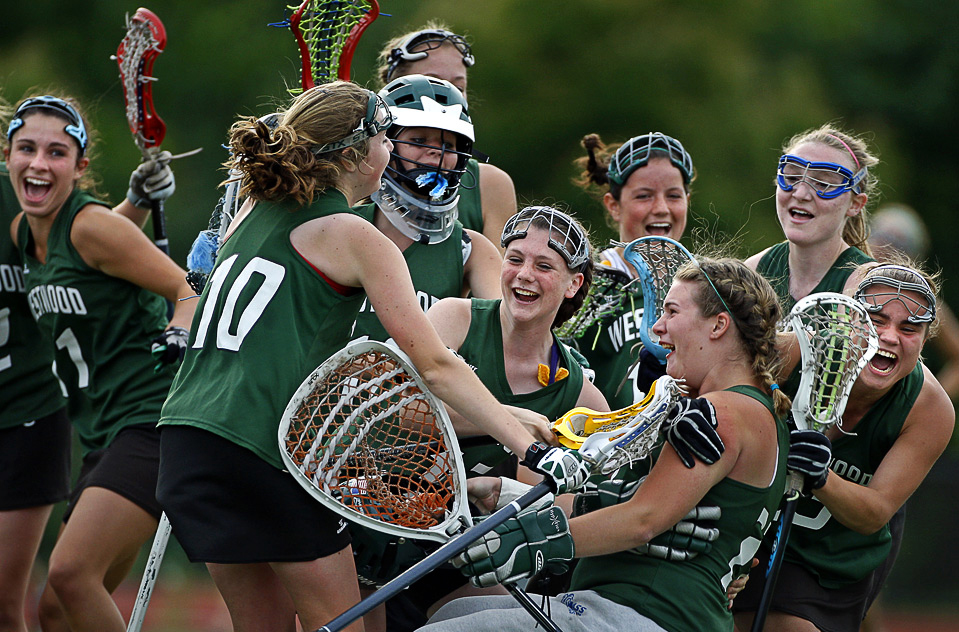 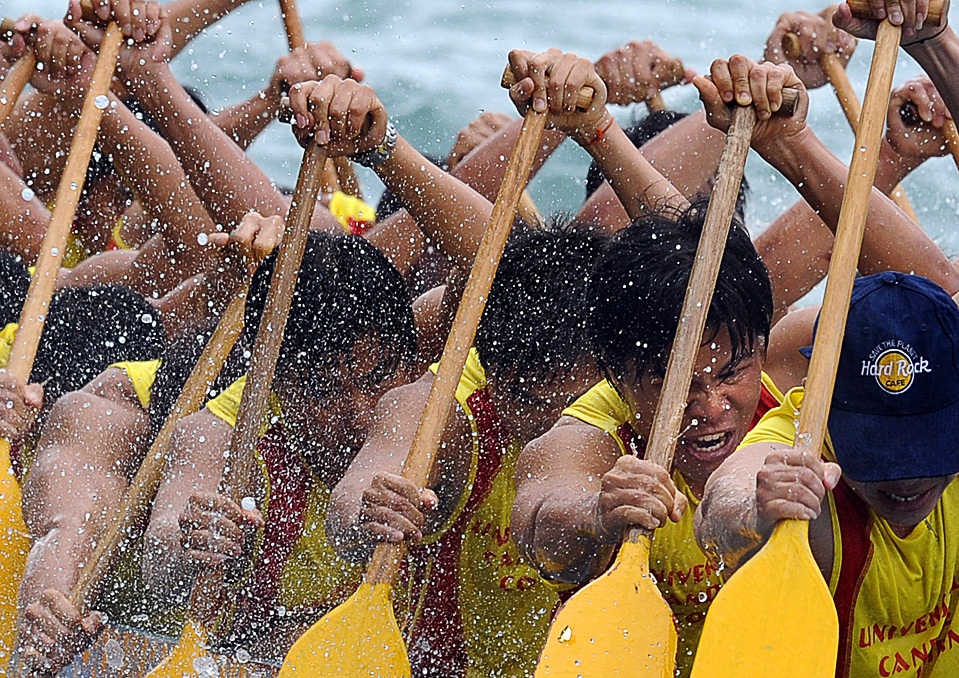 22
Teams contest the Dragon Boat Festival in Hong Kong May 28. The festival is a celebration of the life of Qu Yuan, the Chinese poet who opposed the corruption of the imperial court. (MIKE CLARKE/AFP/Getty Images) # 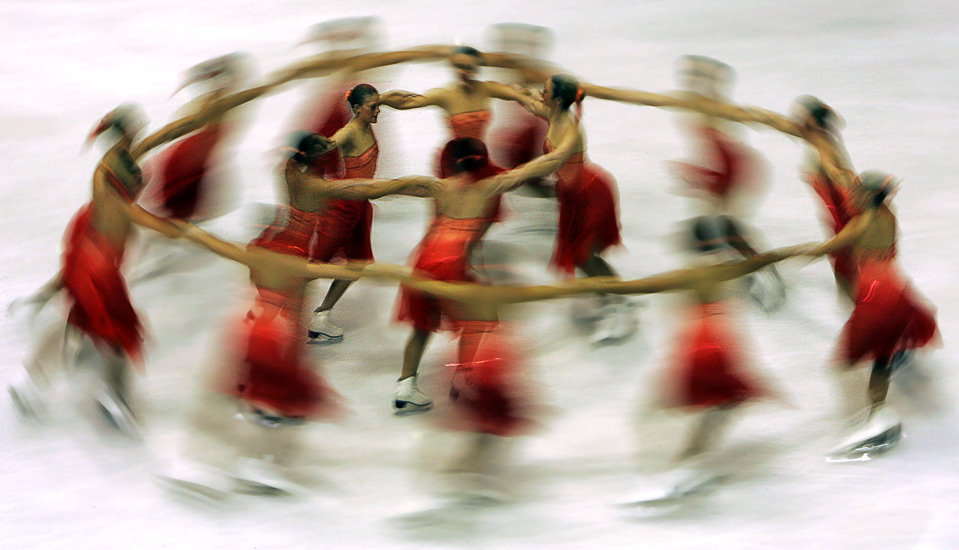 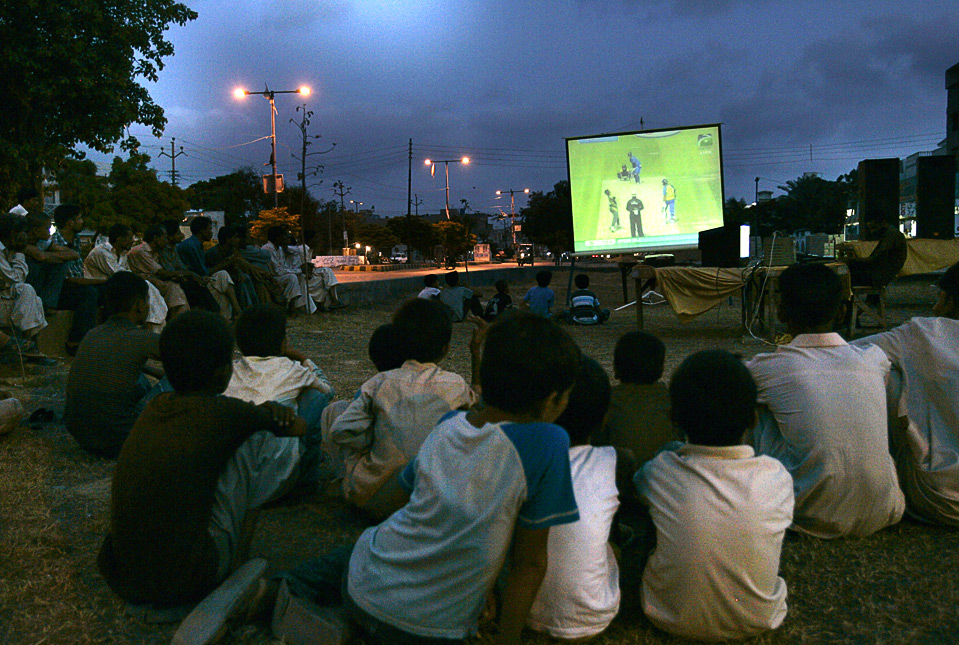 24
Pakistani cricket fans watch the final of the Twenty20 World Cup, played in England between Pakistan and Sri Lanka, on a big TV screen in Karachi June 21. (AP Photo/Shakil Adil) # 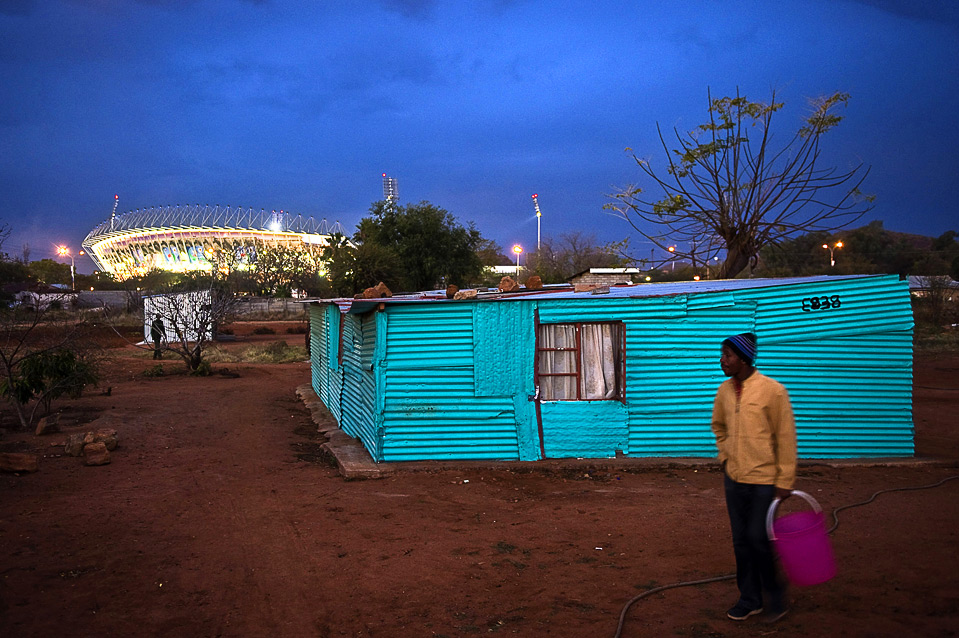 More links and information
The 100 Best Sports Photos of 2009 - Part 1 -
See more great photography at The Boston Globe's photography home page here -
The Natural World: a weekly full-screen gallery of the best photographs in the world showing nature and the environment -
The best pictures of the week from the photography staff of the Boston Globe -
The Big Picture: news stories in photographs -
Sportsshooter.com, the online resource for sports photography -
ADVERTISEMENT
< Back to front page
.

Great pics as always. Should be everyday a new greatest picture.
EVERHARD from the Netherlands

Awesome. Westwoof girls are the past because its a local shot.

Posted by YATHISH October 7, 10 04:01 AM
recent entries
Advertisement
(only click once)