"Best"? Who am I kidding? I don't believe there's any way to determine what the best sports photographs of the year are. Photography is simply too subjective. Almost every professional photographer has stories about winning awards for mediocre pictures while his or her best work goes unrecognized. A contest is only as relevant as the judges making the choices, and the same contest with different judges would produce very different winners. So perhaps I should call these photographs my favorites, because that's what they are. They reflect my personal tastes and biases, which regular readers of this blog will recognize: an attraction to the obscure, a passion for the absurd, and a love of that intersection between sport and culture. Pictures full of humor, beauty, and moments both subtle and decisive draw me in. Editing this blog has been pure joy as photographers from all over the world astound me every week with their skills. Each week there's always many more photographs I want to share than I have room for. And this entry is no different. Part one of the 100 Best Sports Photographs of 2009 covers the months of January, February, and March. I'll post the rest on successive Thursdays this month. I hope you enjoy the pictures as much I do. ( 25 photos total) 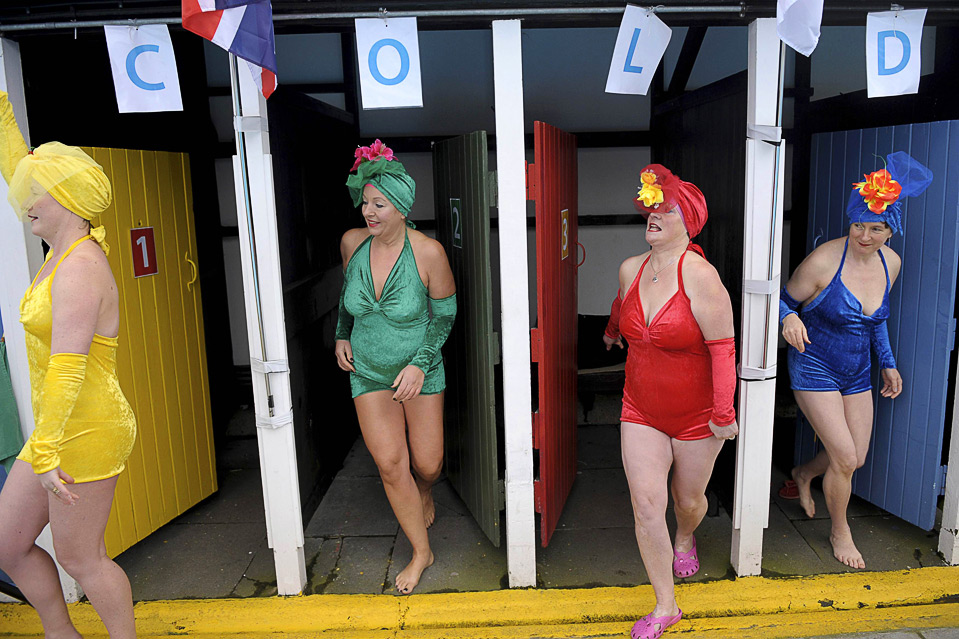 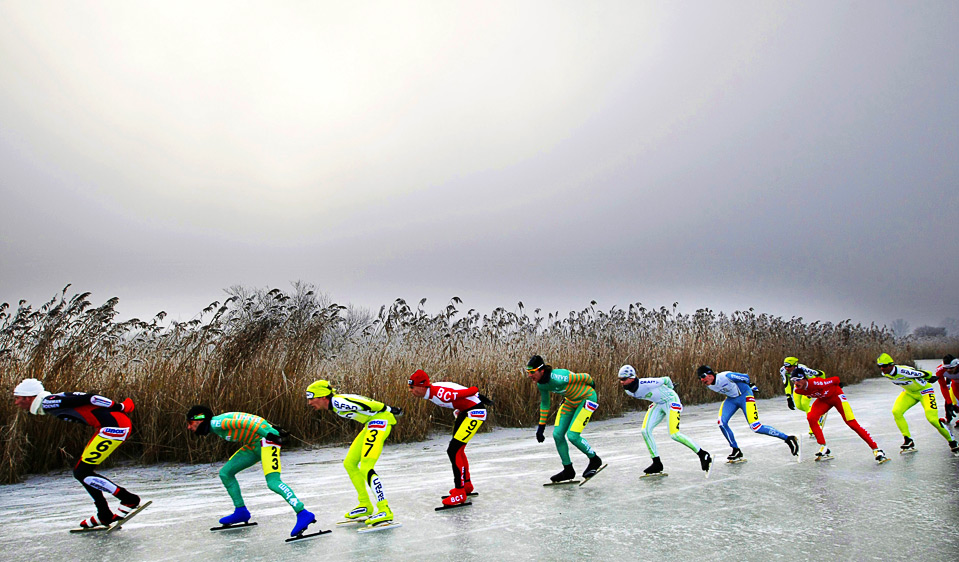 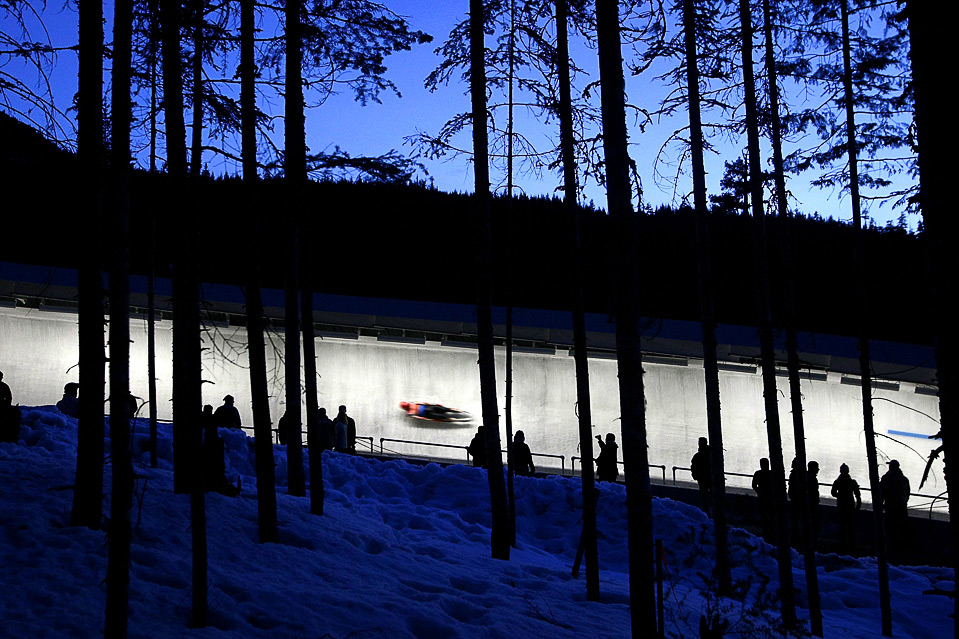 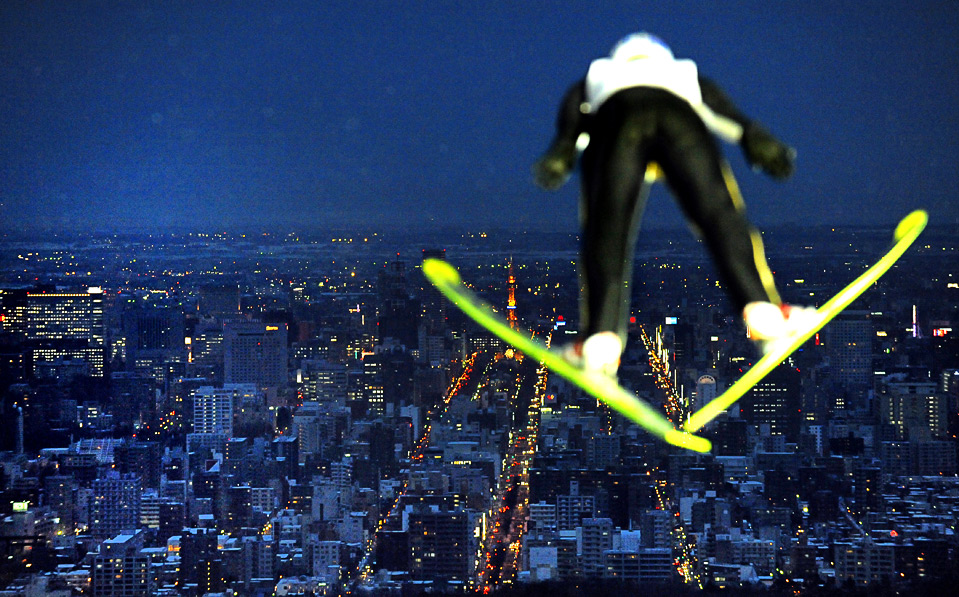 4
A competitor takes part in an official training session of the World Cup Ski Jumping competition January 30 as the lights of the city of Sapporo twinkle in the background. (KAZUHIRO NOGI/AFP/Getty Images) # 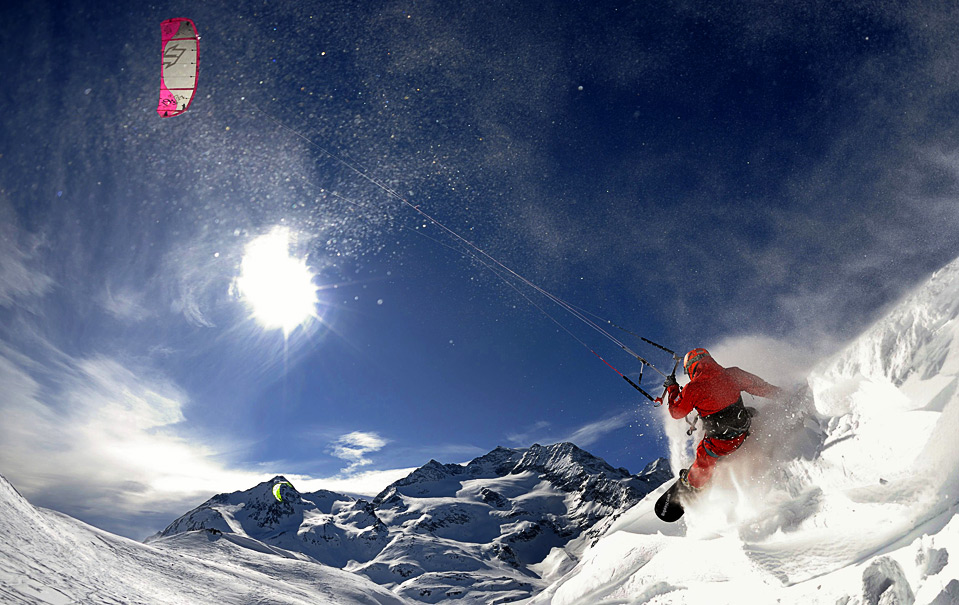 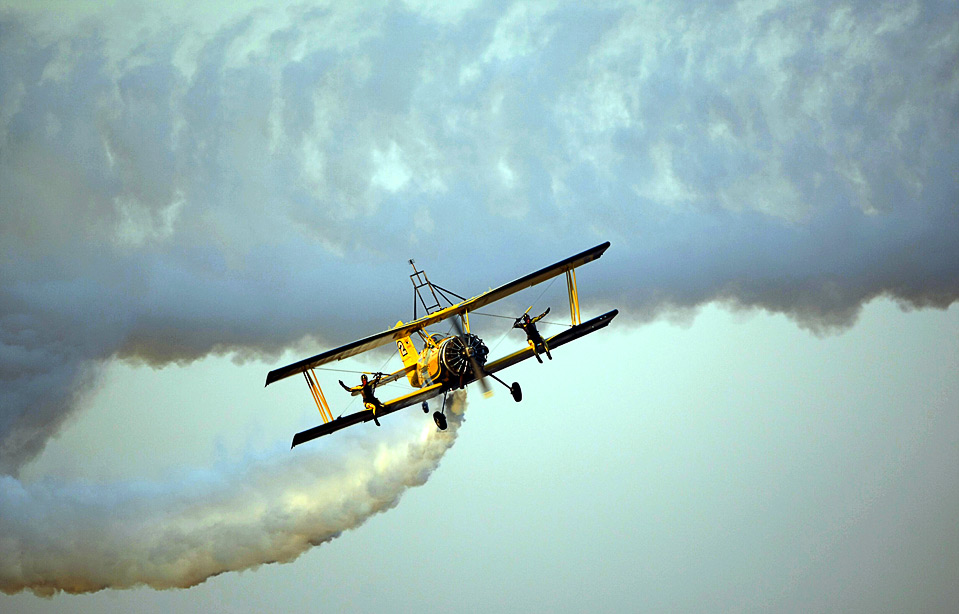 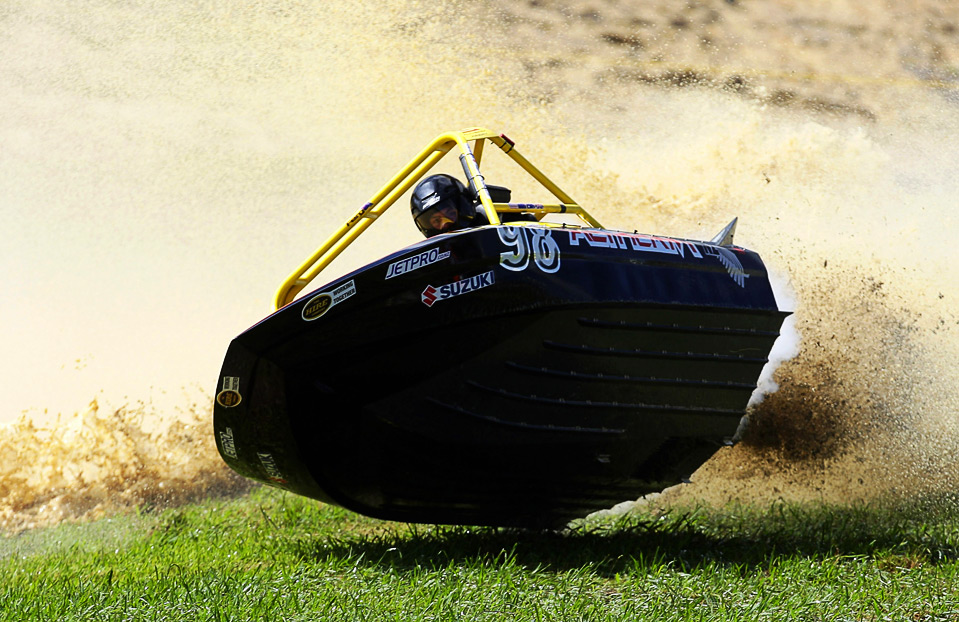 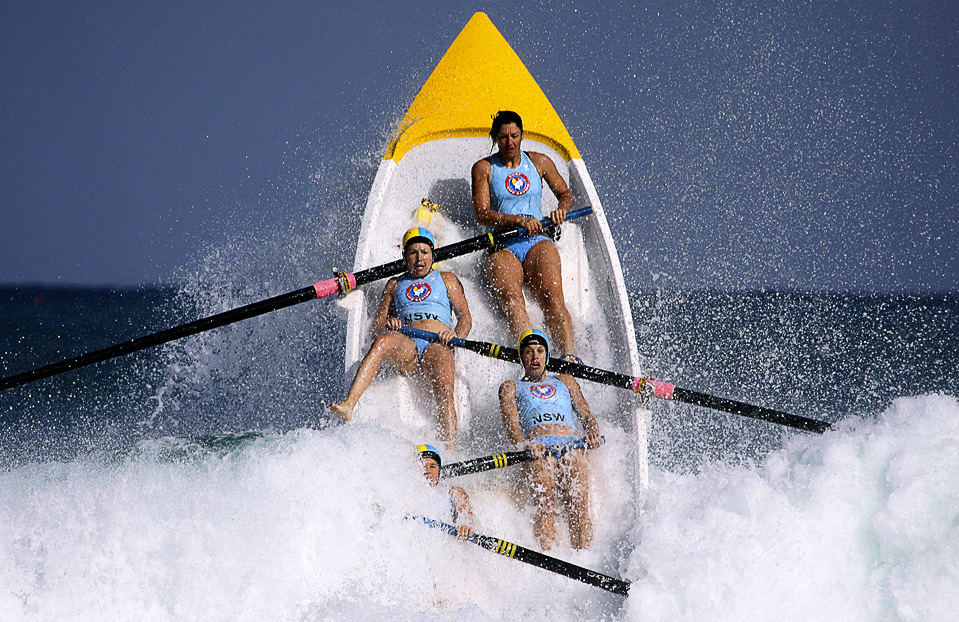 8
The crew of a women's surfboat reacts as they paddle out through large surf while competing at the Australian Surf Life Saving Championships at Perth's Scarborough Beach March 18. (AP Photo/Australia Surf Life Saving/Harvie Allison/HO) # 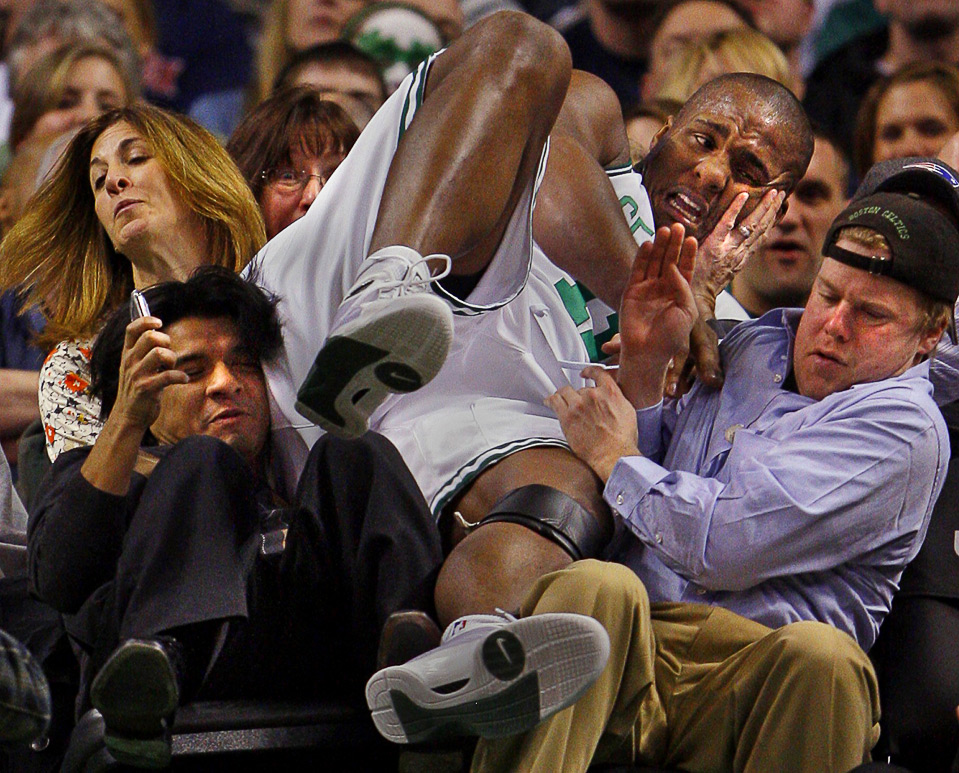 9
The Boston Celtics' Glen "Big Baby" Davis falls into the crowd while trying to keep the ball in bounds during an NBA basketball game against the New Jersey Nets in Boston January 14. (REUTERS/Brian Snyder) # 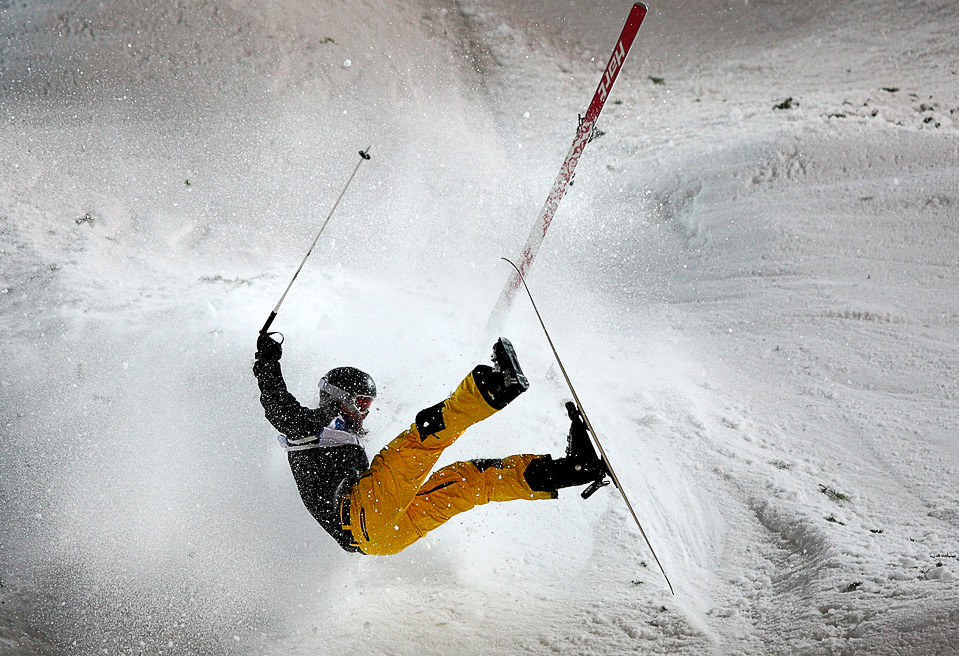 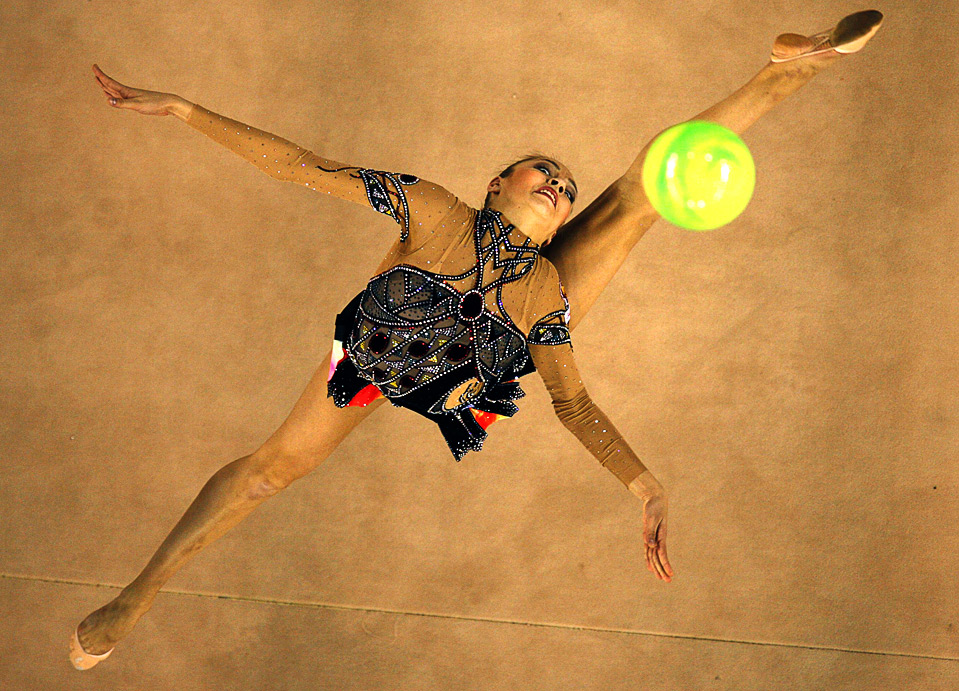 11
Evgeniya Kanaeva of Russia performs with the ball during the qualifying round of the Hungarian Rhythmic Gymnastics World Cup in Budapest March 7. (REUTERS/Karoly Arvai) # 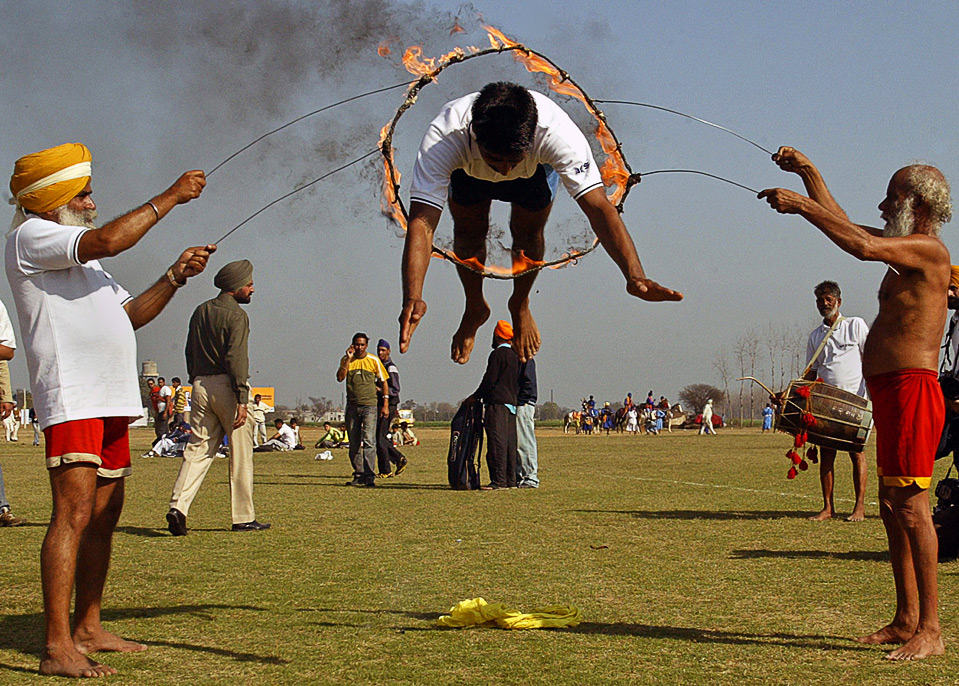 12
A participant performs during the Kila Raipur sports festival on the outskirts of Ludhiana, India February 13. The festival, also known as the 'Rural Olympics', is held annually in the northern city and the competition attracts athletes from all over India. (REUTERS/Munish Sharma) # 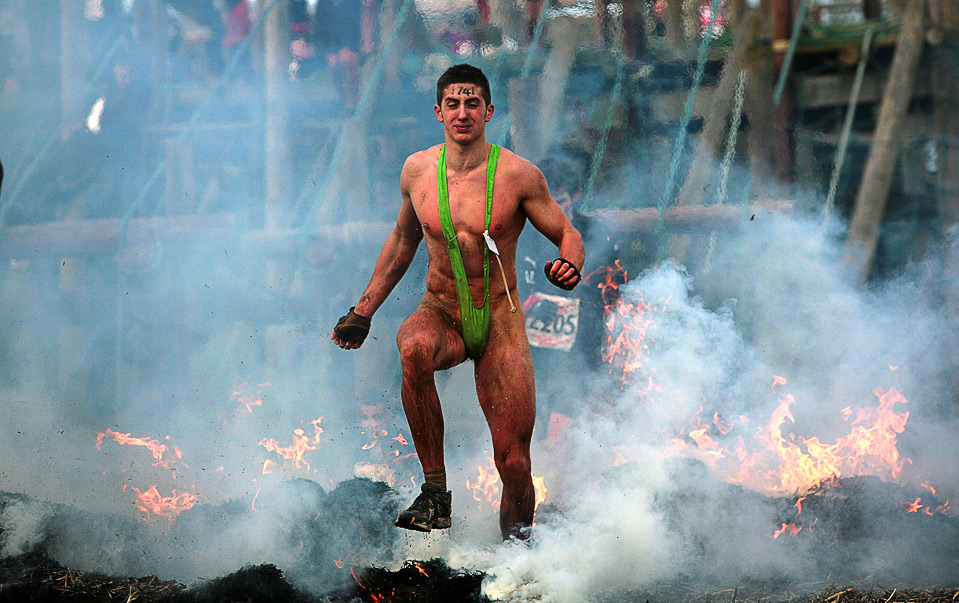 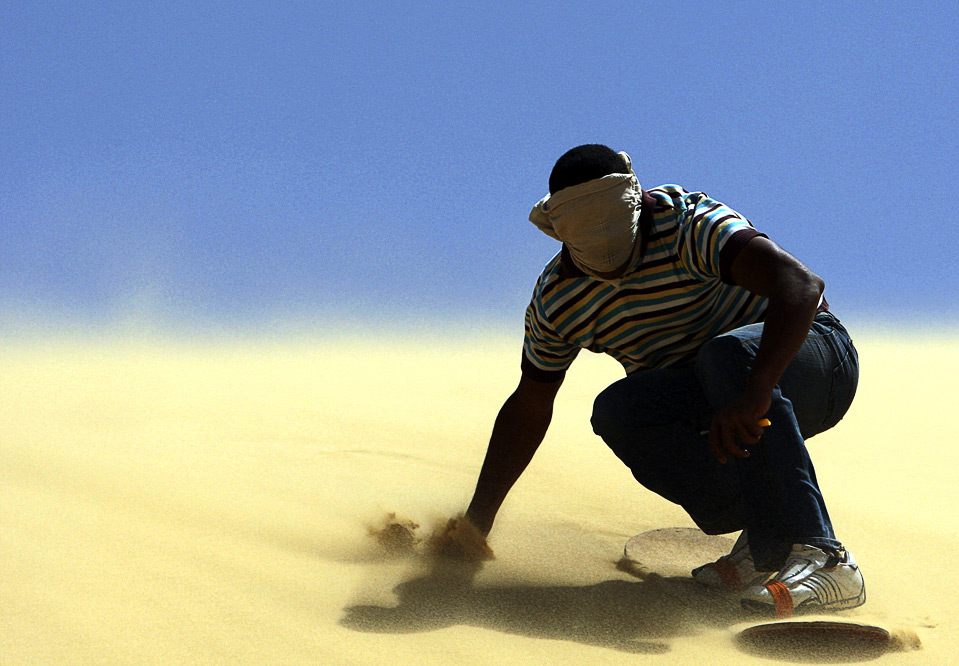 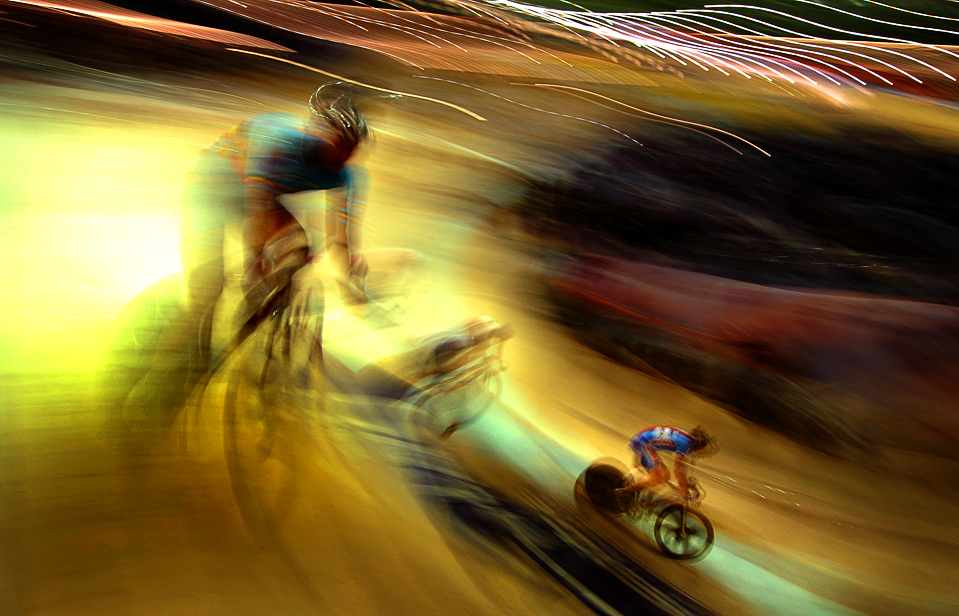 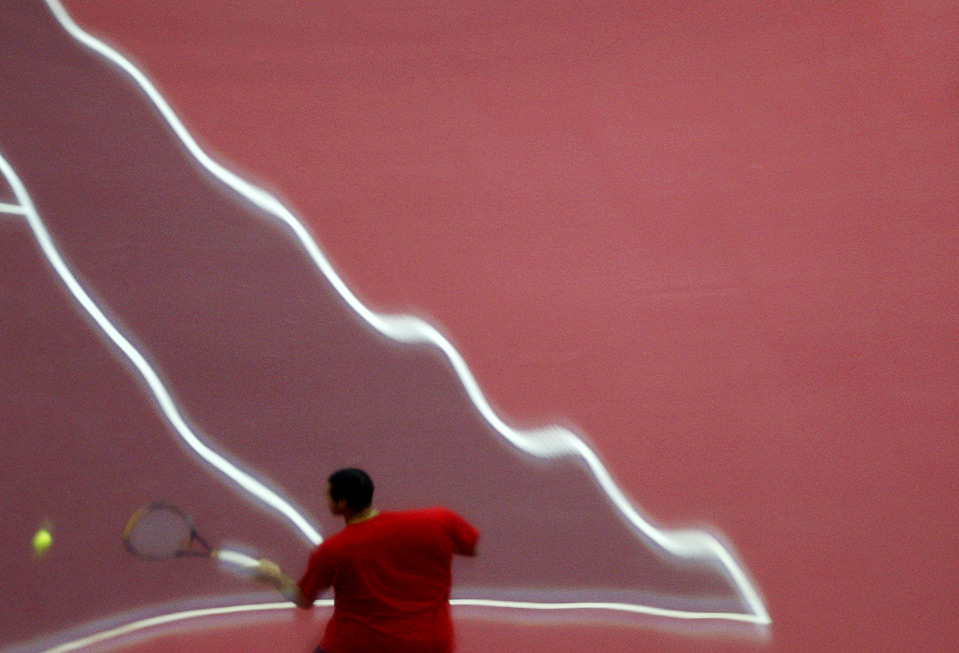 16
France's Jo-Wilfried Tsonga is reflected in a window returning a ball during a practice session for the Davis Cup match against the Czech Republic in Ostrava, Czech Republic March 5. (REUTERS/Petr Josek) # 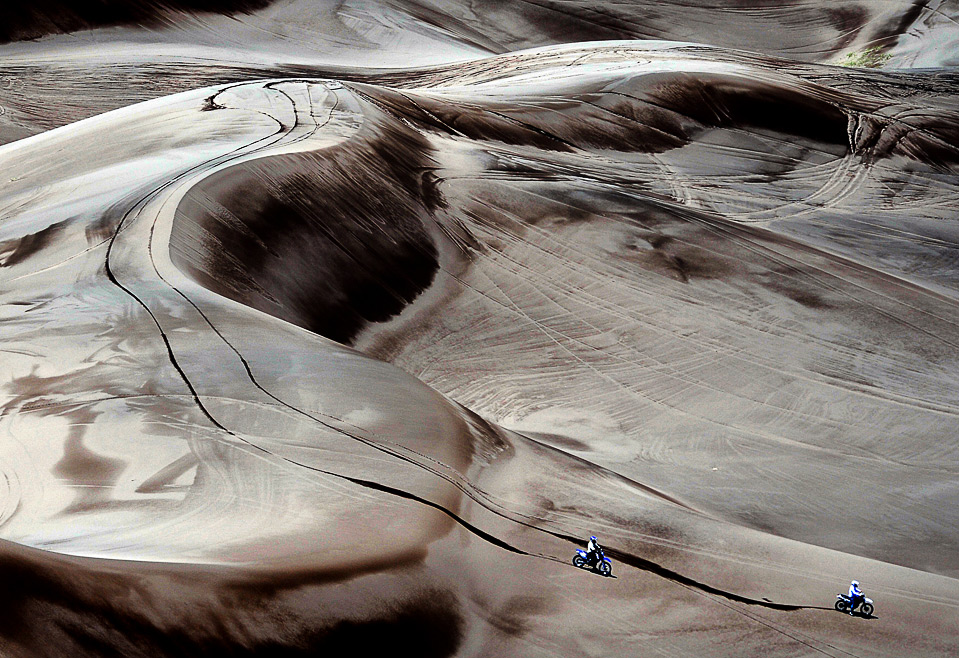 17
Two bikers ride a dune during the sixth stage of the Dakar rally between San Rafael and Mendoza in Argentina January 8. (GABRIEL BOUYS/AFP/Getty Images) # 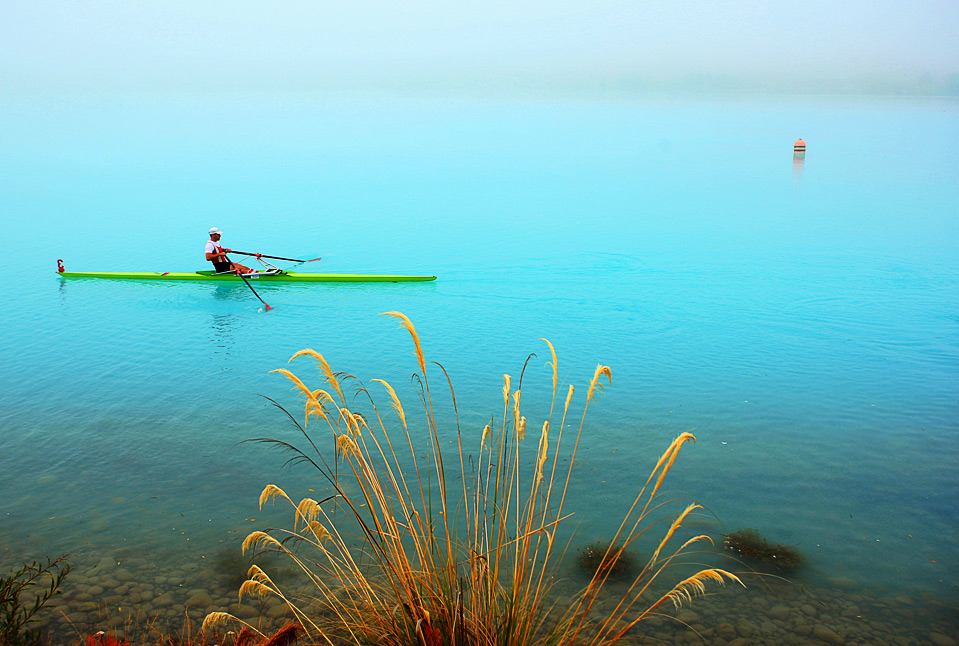 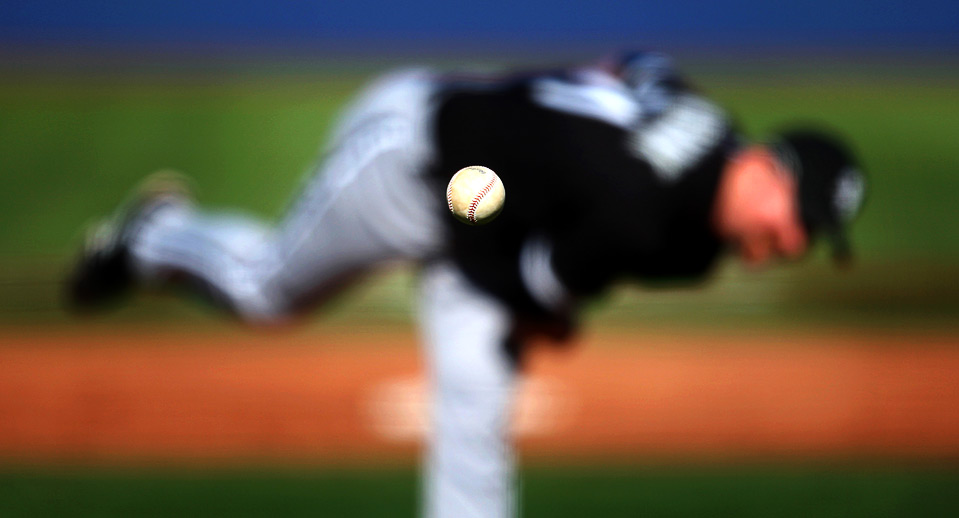 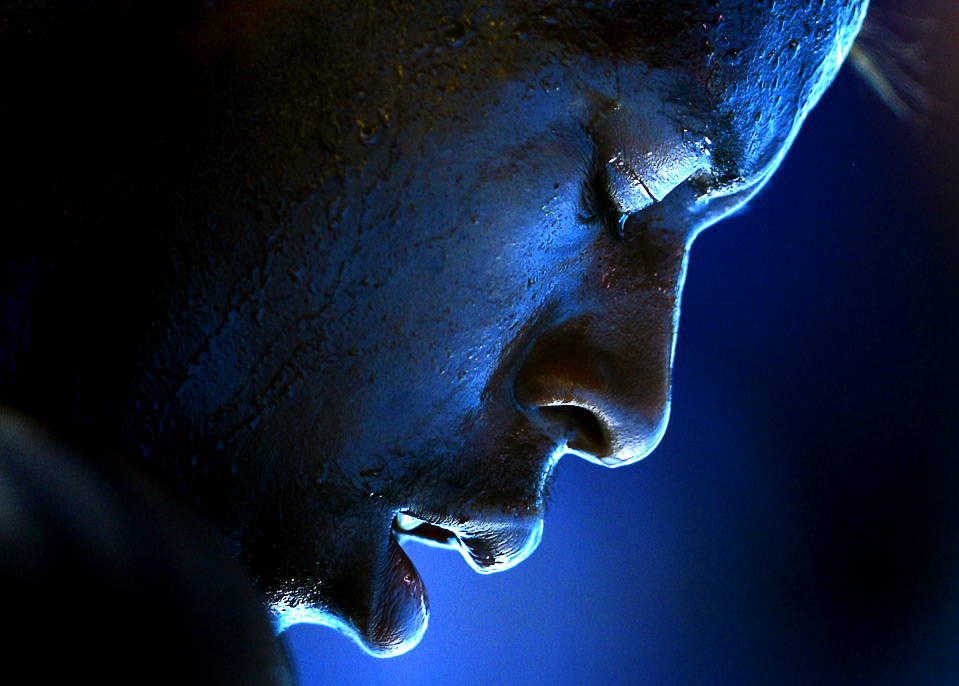 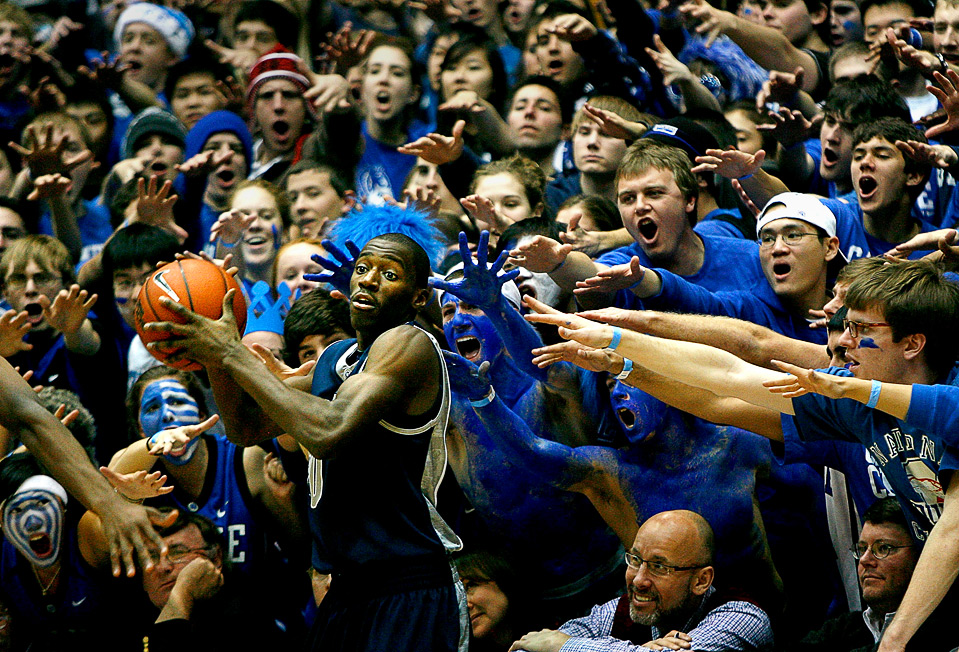 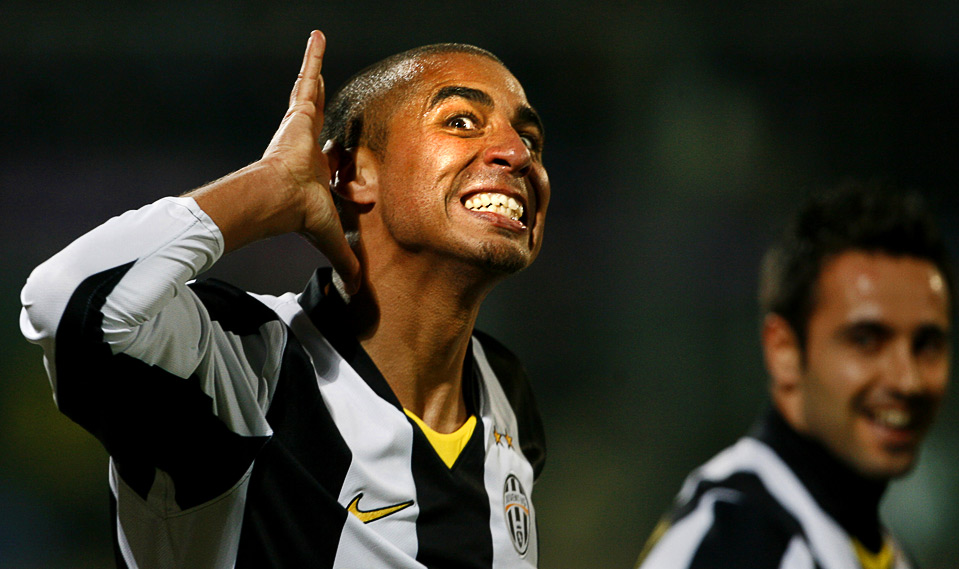 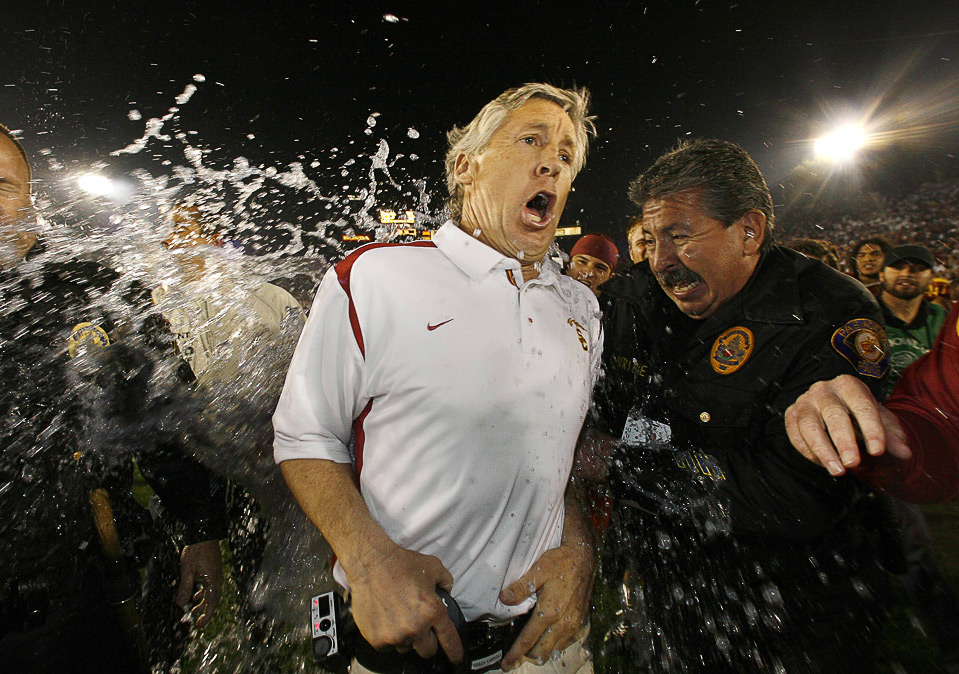 23
The USC Trojans head coach Pete Carroll reacts as water is poured on him during his team's victory over the Penn State Nittany Lions in the 95th Rose Bowl Game in Pasadena January 1. (REUTERS/Danny Moloshok) # 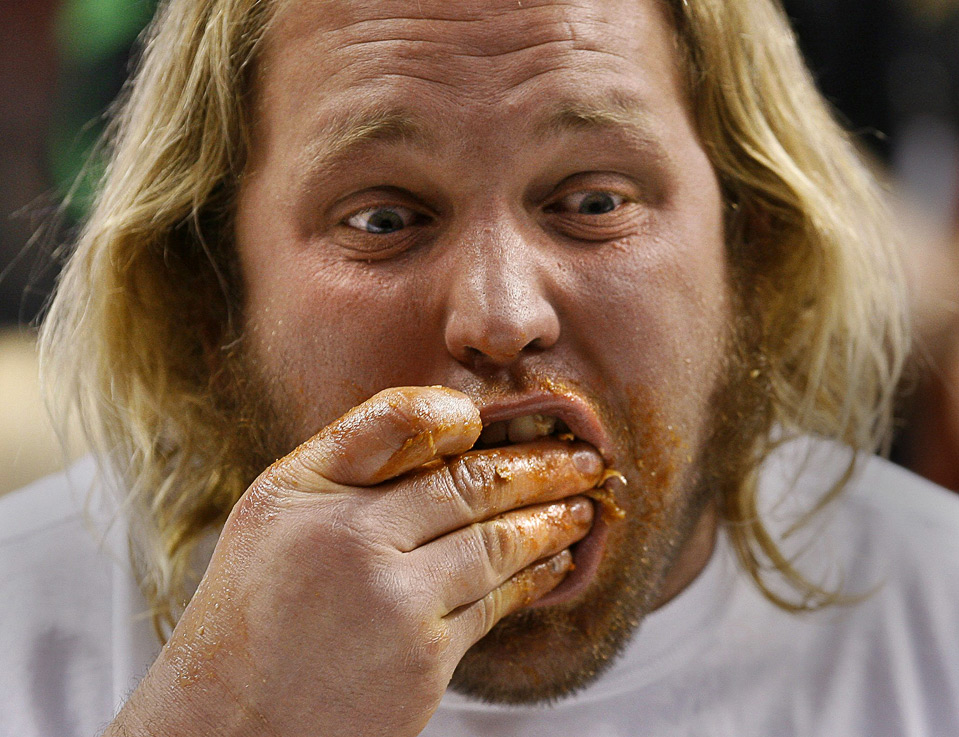 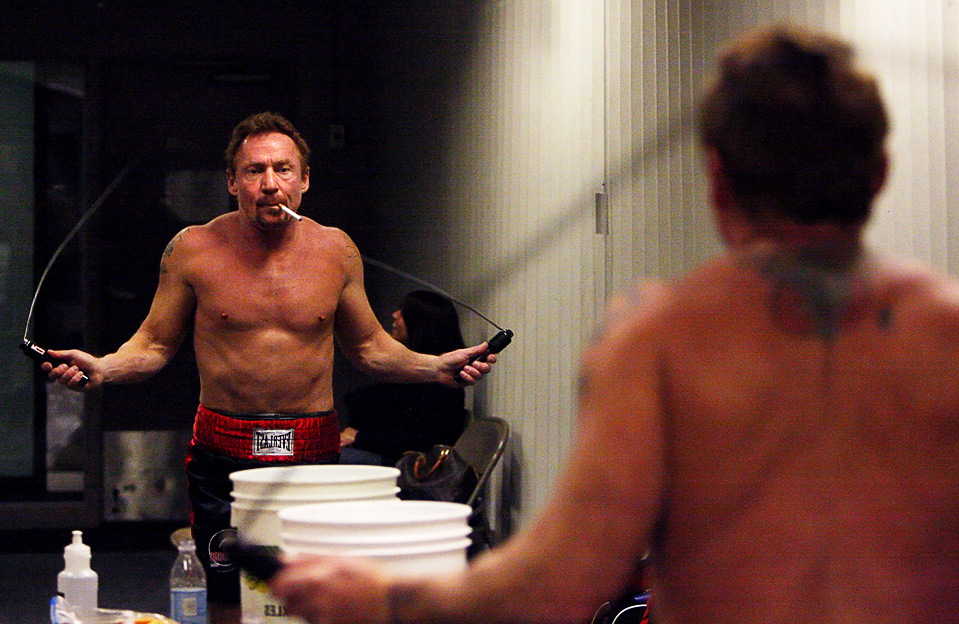 and for the rest excellent too, the facial expressions in most are class

Great collection, looking forward to the next three of sets. These shots are inspiring. The frozen baseball shot is just technically a masterpiece.

read the intro. we get a new one every thursday, apparently, 25 pictures at a time. or do you just look at the pictures?