This week's Big Shots takes us ice fishing in western China's Xinjiang province, and we stay cold on the luge course in British Columbia and on the iceboats in Latvia. It's not all ice and snow, however, as we jump to Sydney for a triathalon and Nairobi for some cross country running. Later this week Big Shots basks in the warmth of spring training on the diamonds down south. ( 30 photos total) 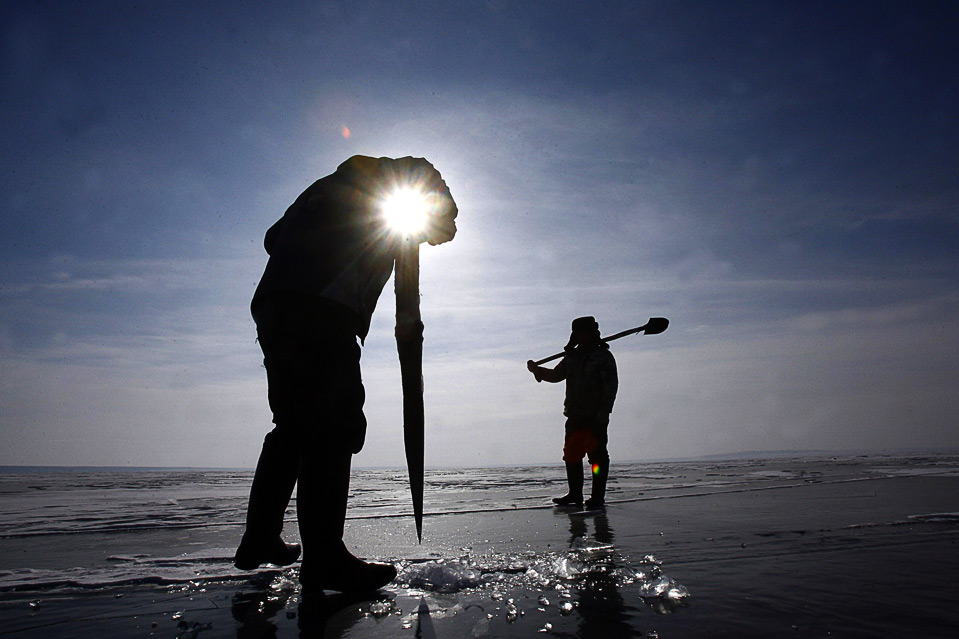 Fishermen dig a hole in the frozen surface of Ulungur lake to cast their fishing net in Fuhai County, in the Xinjiang Ugyur Autonomous Region of western China February 21. (REUTERS/Stringer) 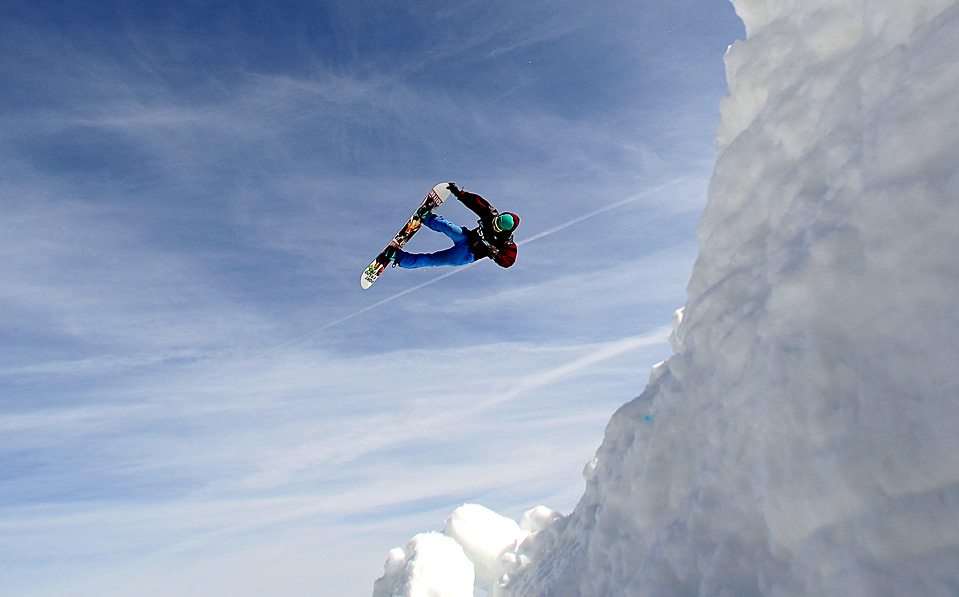 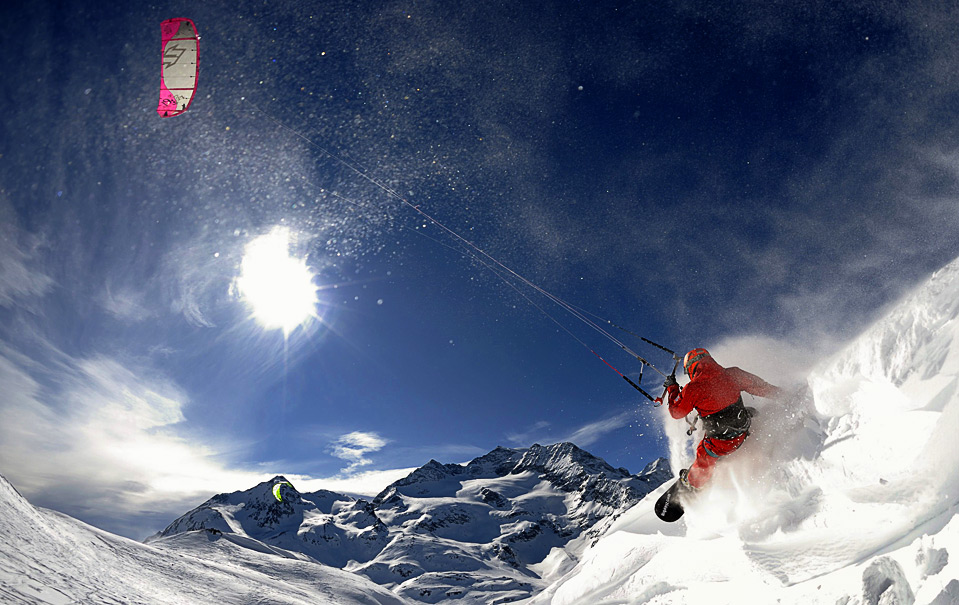 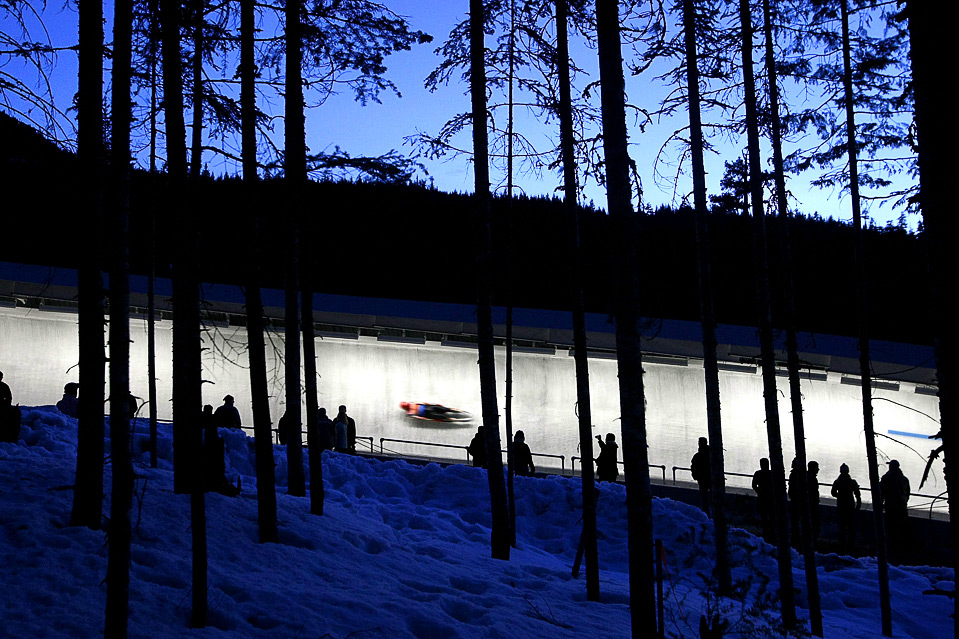 4
A luge competitor speeds along the track during the Wiessmann Luge World Cup on February 21 at the Whistler Sliding Center in Whistler, Bristish Columbia, Canada (Jonathan Ferrey/Getty Images) # 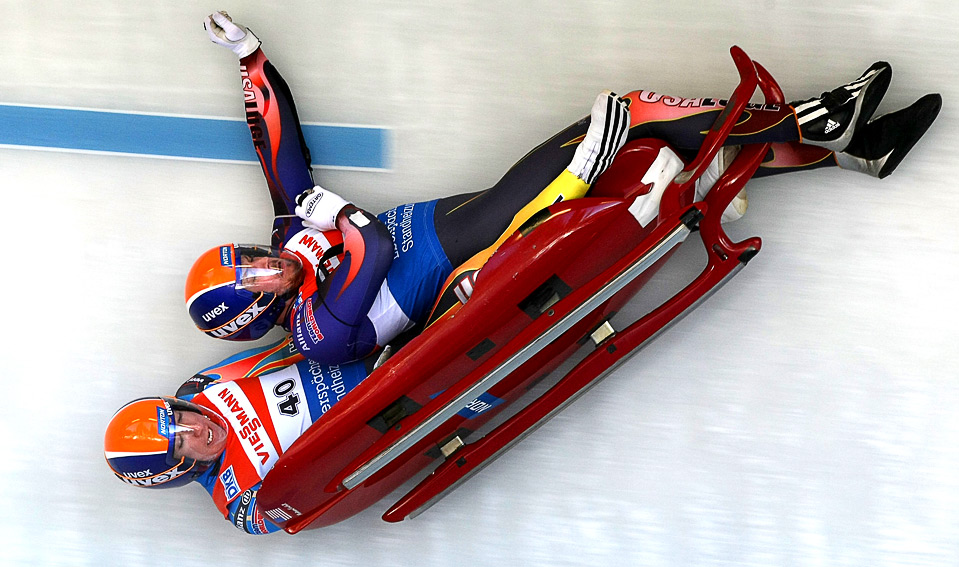 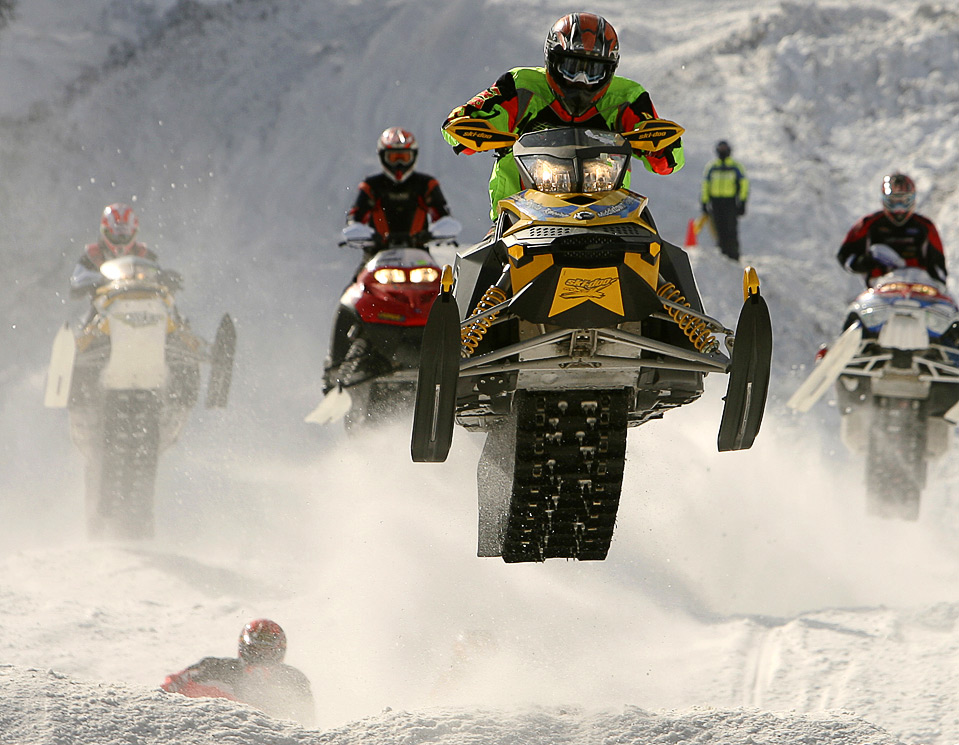 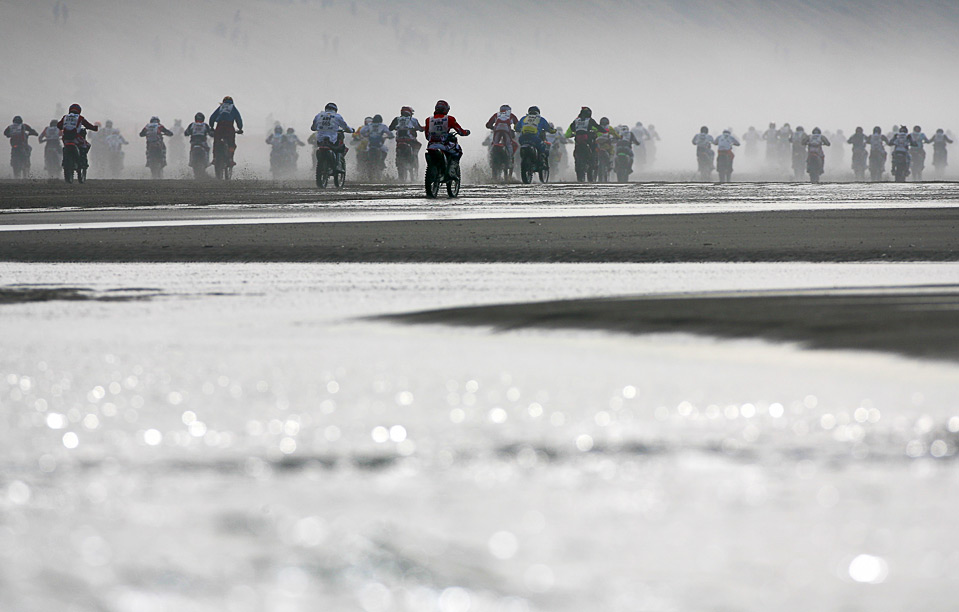 7
Over 1000 riders race away from the start during the 4th Enduropale du Touquet 2009 at Le Touquet Beach on February 22 in Le Touquet, France. (Paul Gilham/Getty Images) # 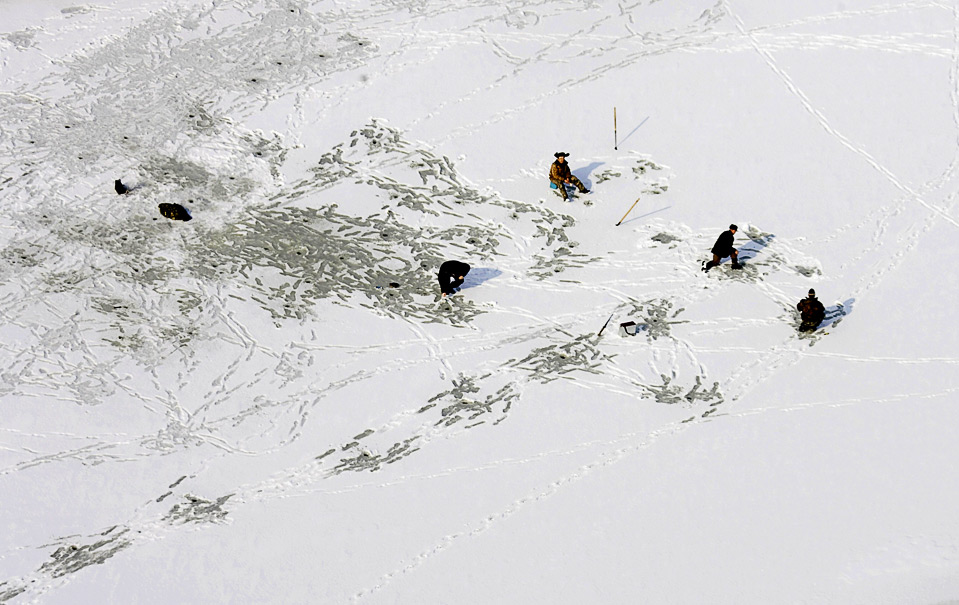 8
Fishermen sit on a frozen lake near the village of Lemeshevichi, Belarus February 20. (REUTERS/Vasily Fedosenko) # 9
Polish athletes compete during the 29th Ice and Snow Sailing World Championship 2009 in Riga on February 20. 110 athletes from 14 countries compete for the championship. (ILMARS ZNOTINS/AFP/Getty Images) # 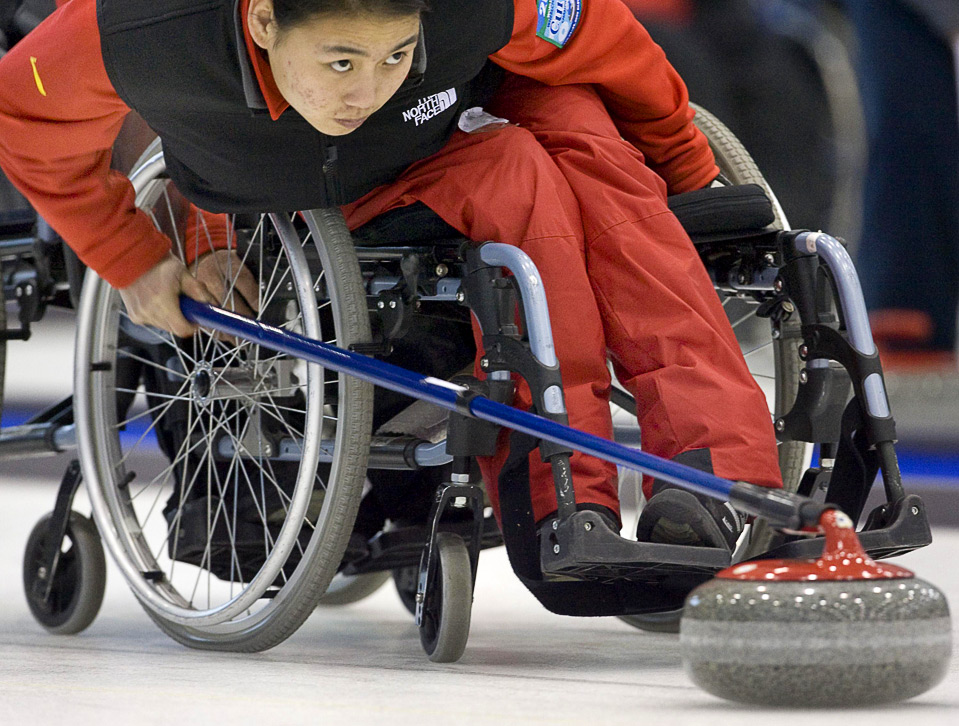 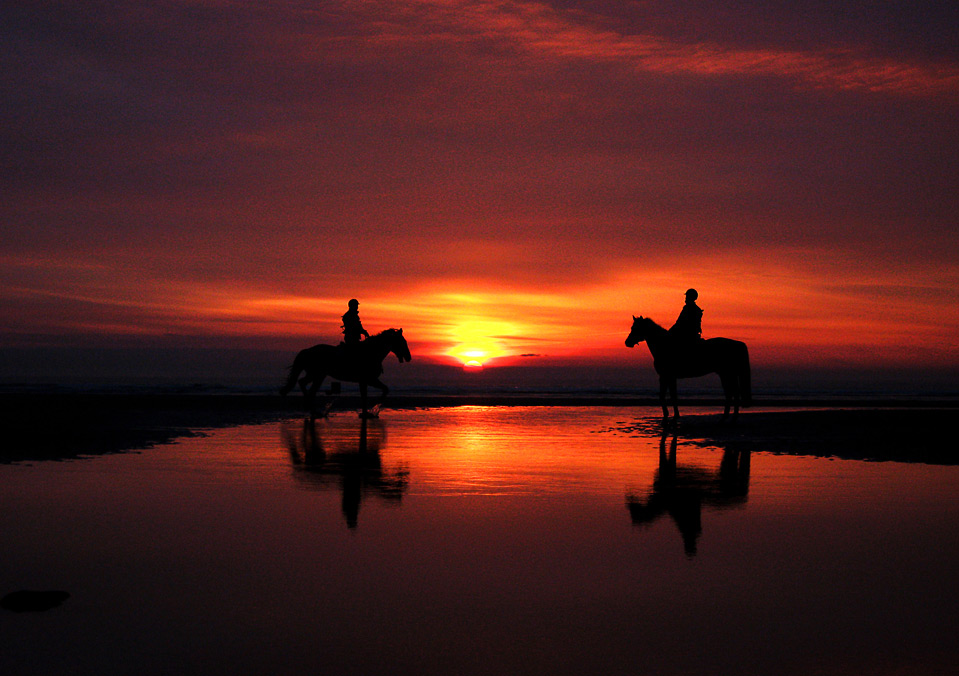 11
Horseback riders patrol the beach at sunset ahead of the Enduropale race at Le Touquet Beach on February 20 in Le Touquet, France. (Paul Gilham/Getty Images) # 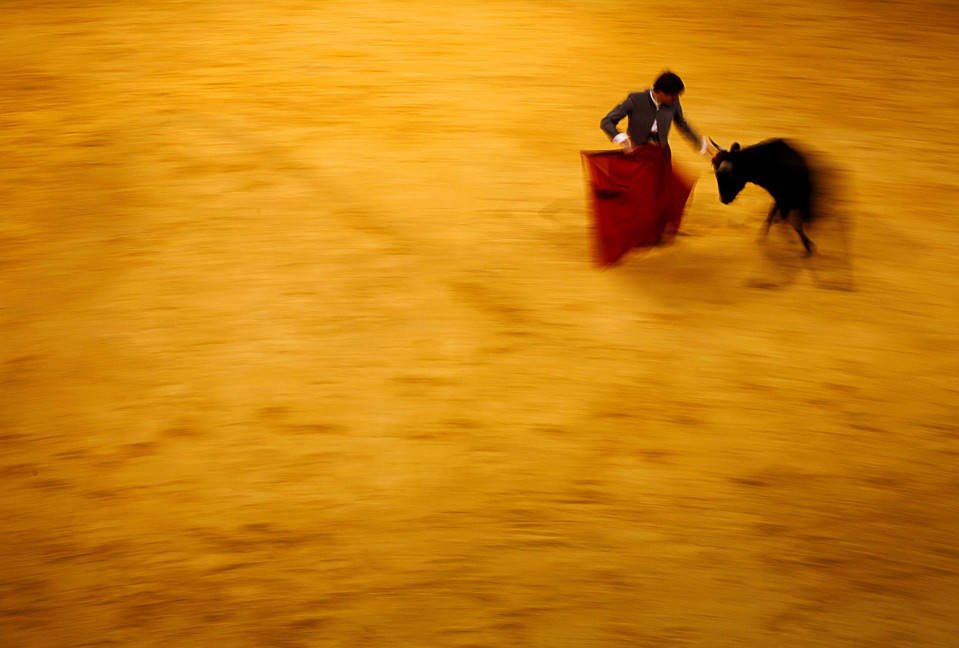 12
An apprentice bullfighter performs a pass on a young bull during the World Bull Fair in Seville February 20. (REUTERS/Marcelo del Pozo) # 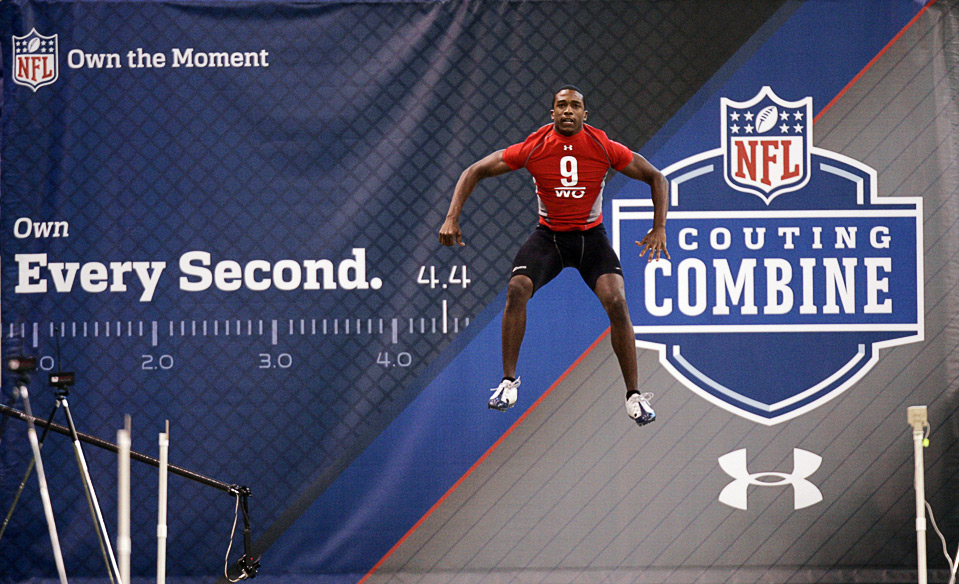 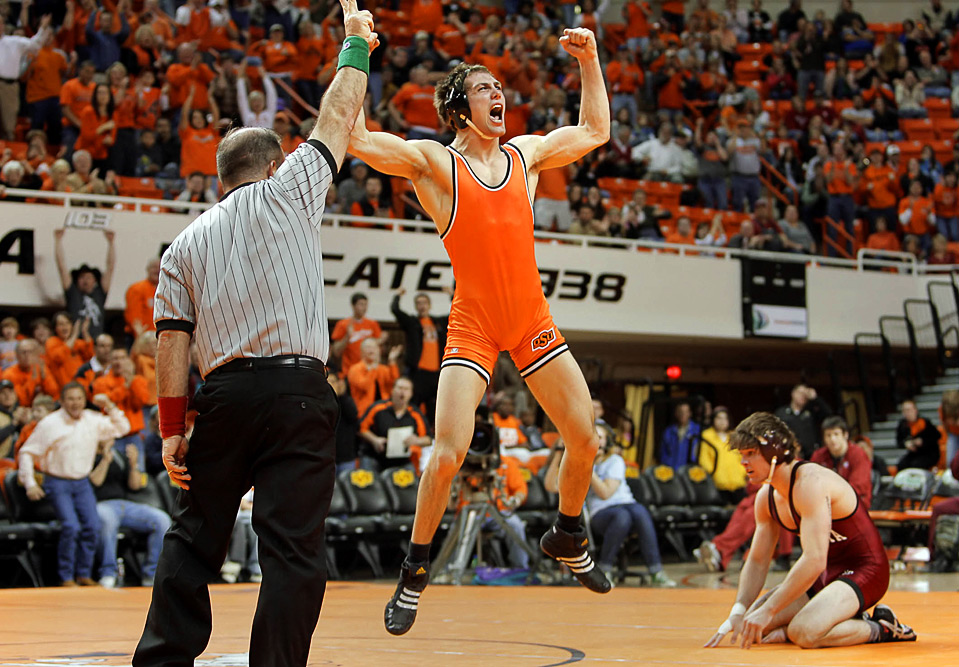 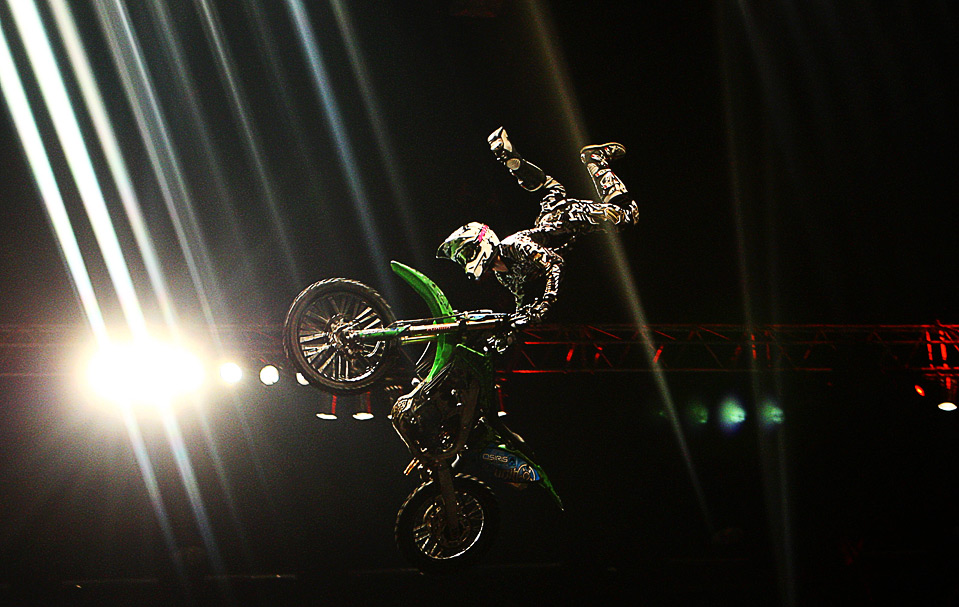 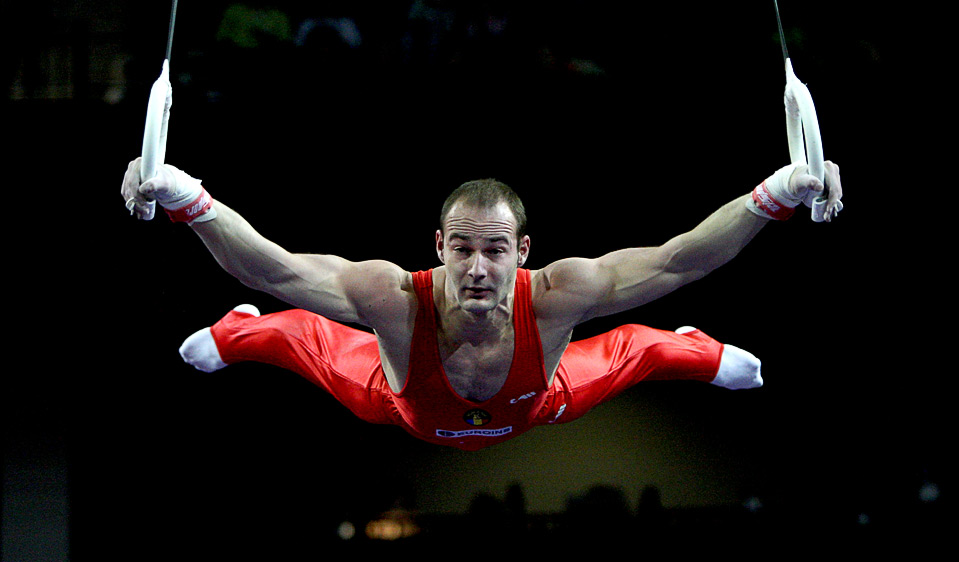 16
Adrian Bucur of Romania competes in the still rings exercise during the 2009 Tyson American Cup at the Sears Centre on February 21, in Hoffman Estates, Illinois. (Jonathan Daniel/Getty Images) # 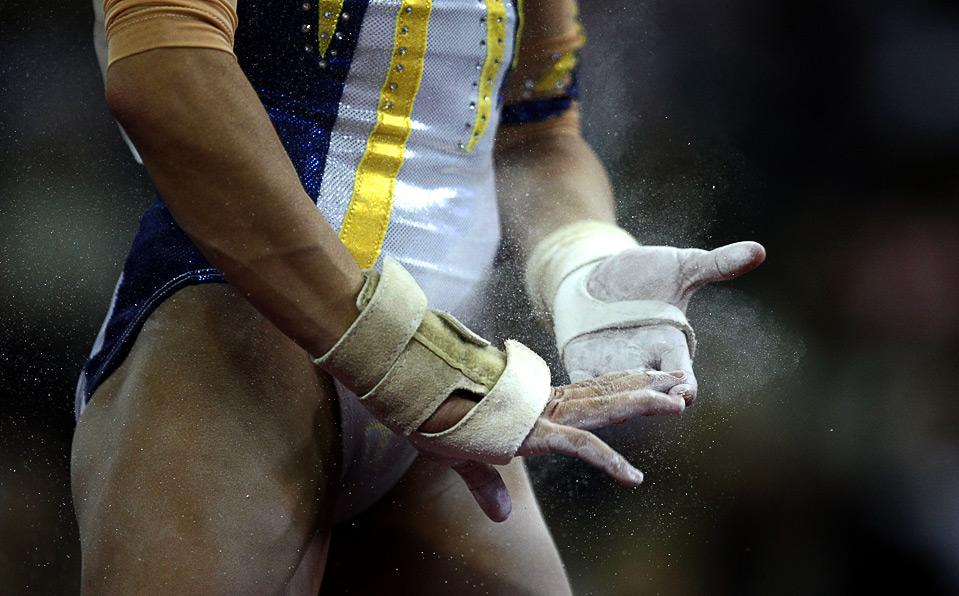 17
Jessica Lopez of Venezuela applies chalk to her hands during the 2009 Tyson American Cup at the Sears Centre on February 21 in Hoffman Estates, Illinois. (Jonathan Daniel/Getty Images) # 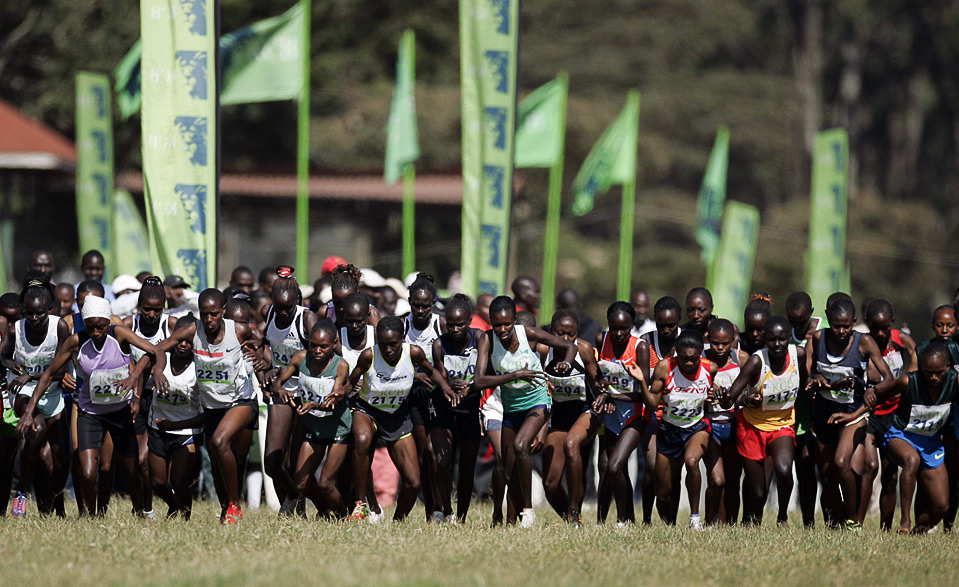 18
Athletes sprint at the start of the Kenya's National Cross Country Championship at the Ngong Race Course in Nairobi February 21. (REUTERS/Antony Njuguna) # 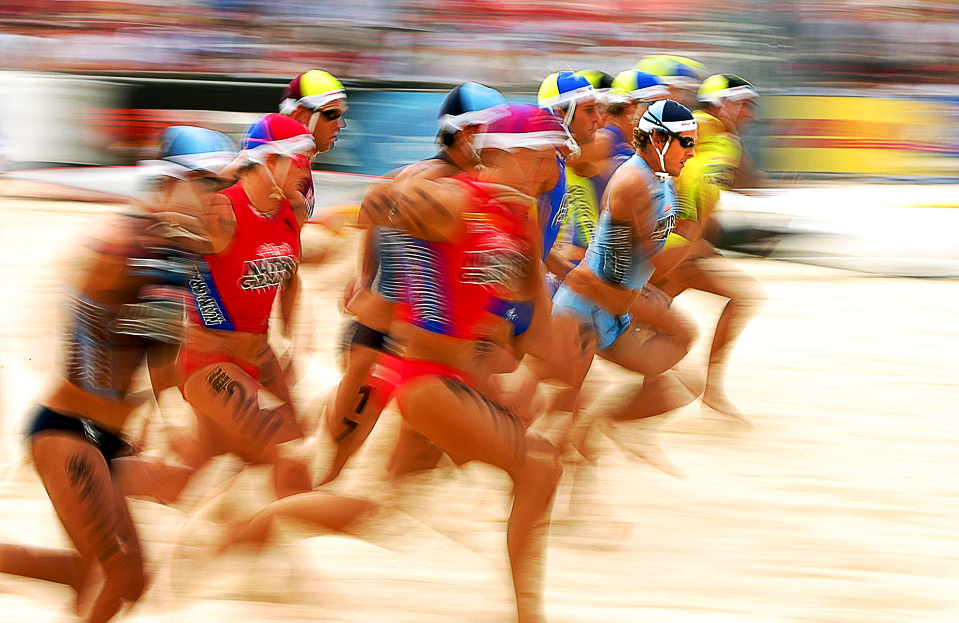 19
The men run in to the surf for the swim portion of the Kellogg's Nutri-Grain Iron Man series final at Coogee Beach on February 22 in Sydney, Australia. (Ezra Shaw/Getty Images) # 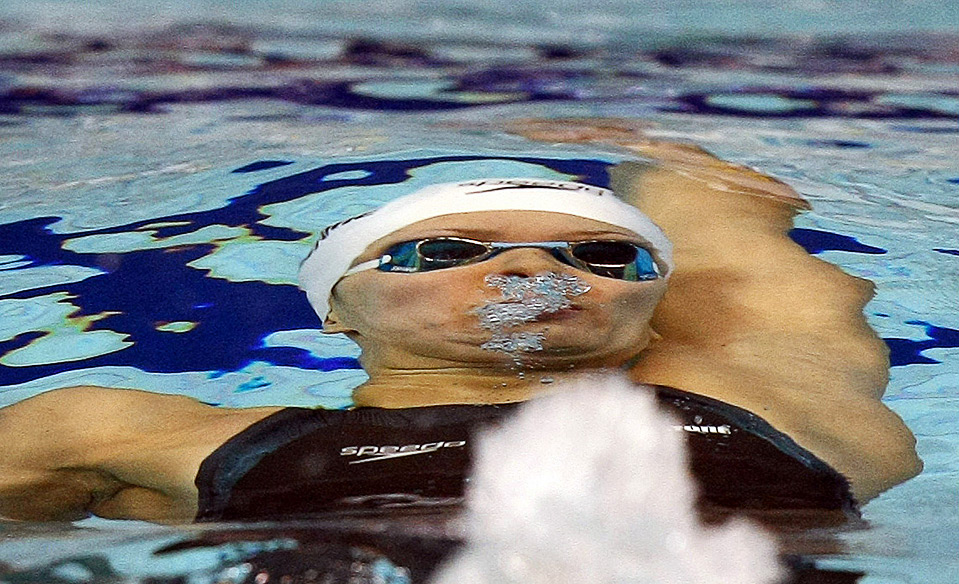 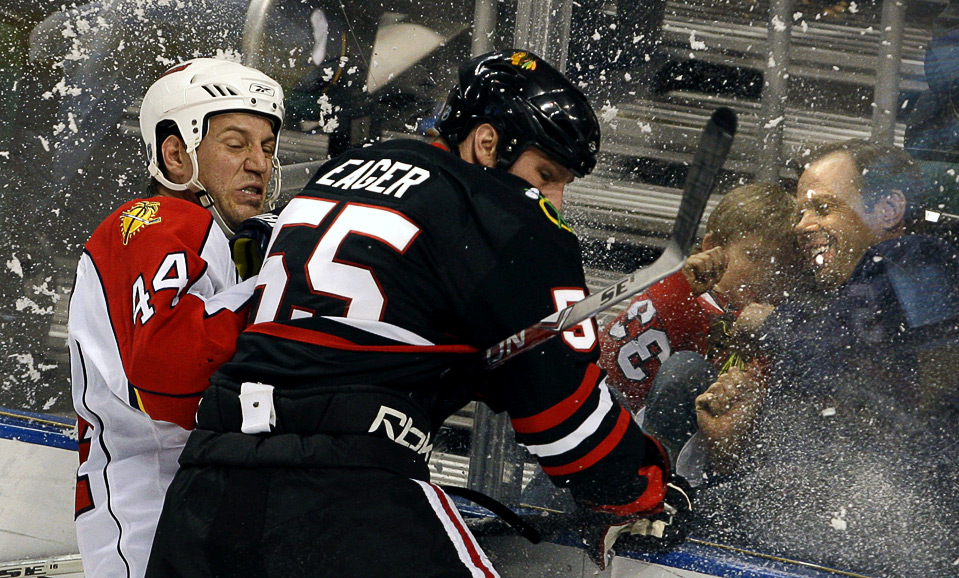 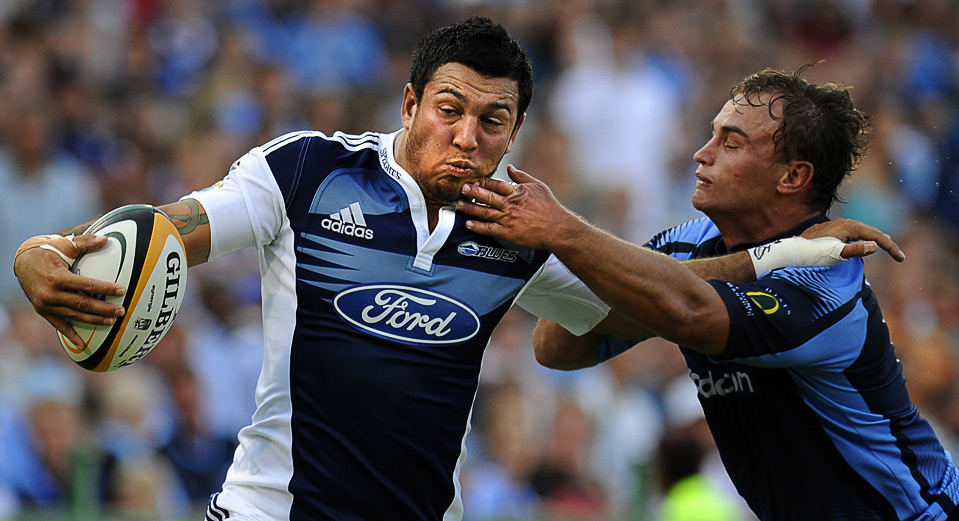 22
Blues wing Rene Ranger, left, is tackled by Bulls flanker Deon Stegmann on his way to a try on February 21 during the Super14 match between Blues and Bulls at Loftus Stadium in Pretoria, South Africa. (GIANLUIGI GUERCIA/AFP/Getty Images) # 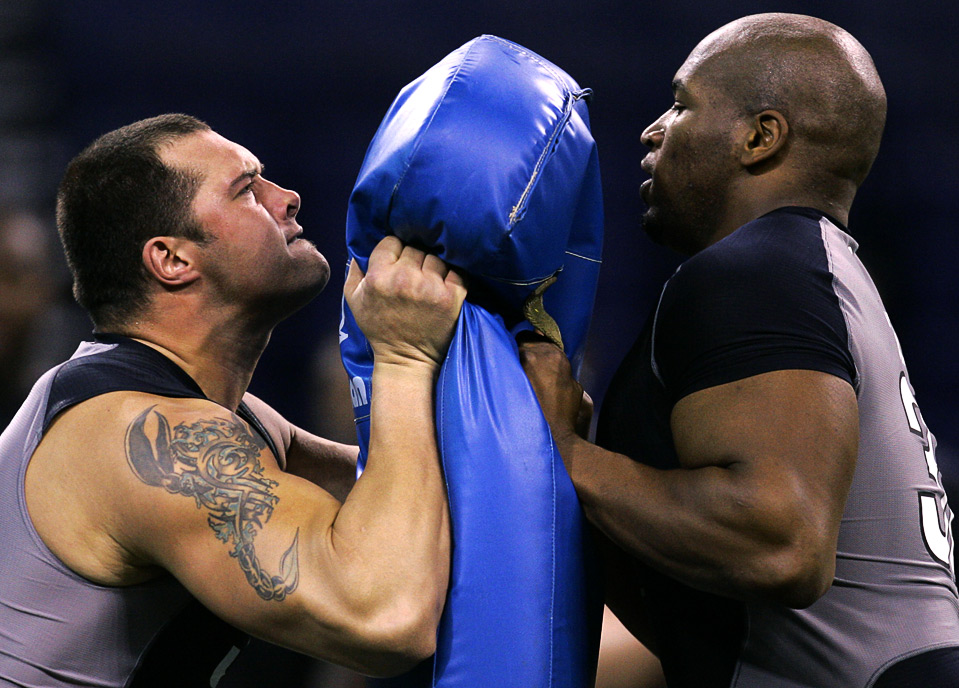 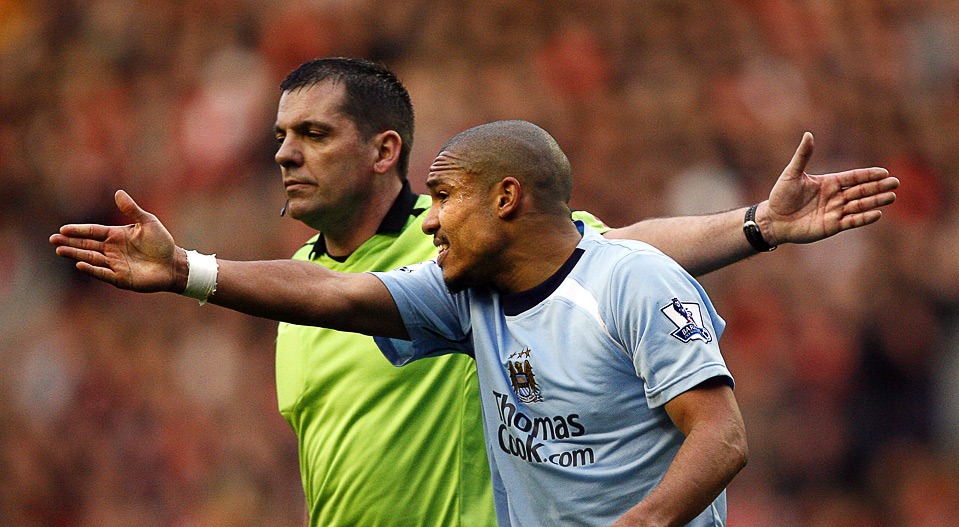 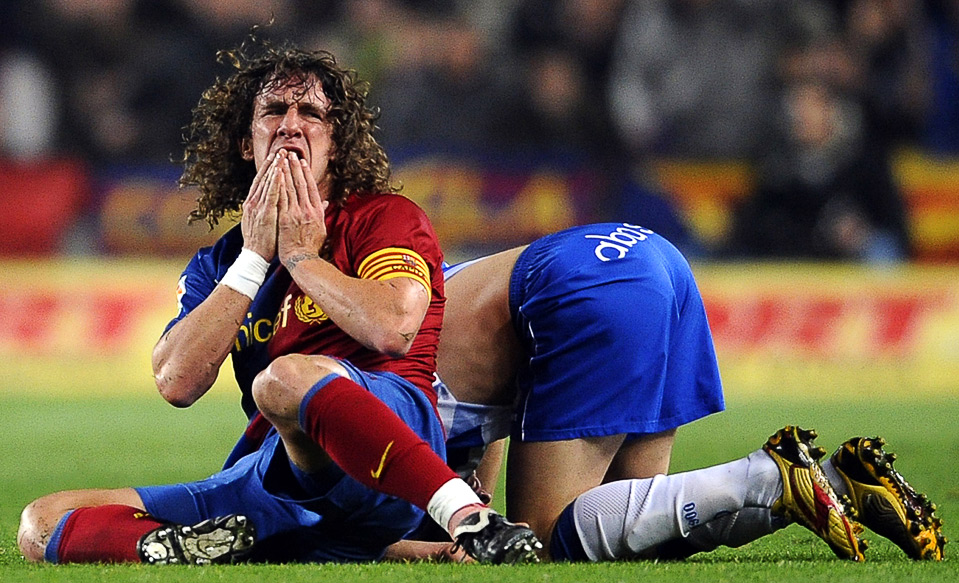 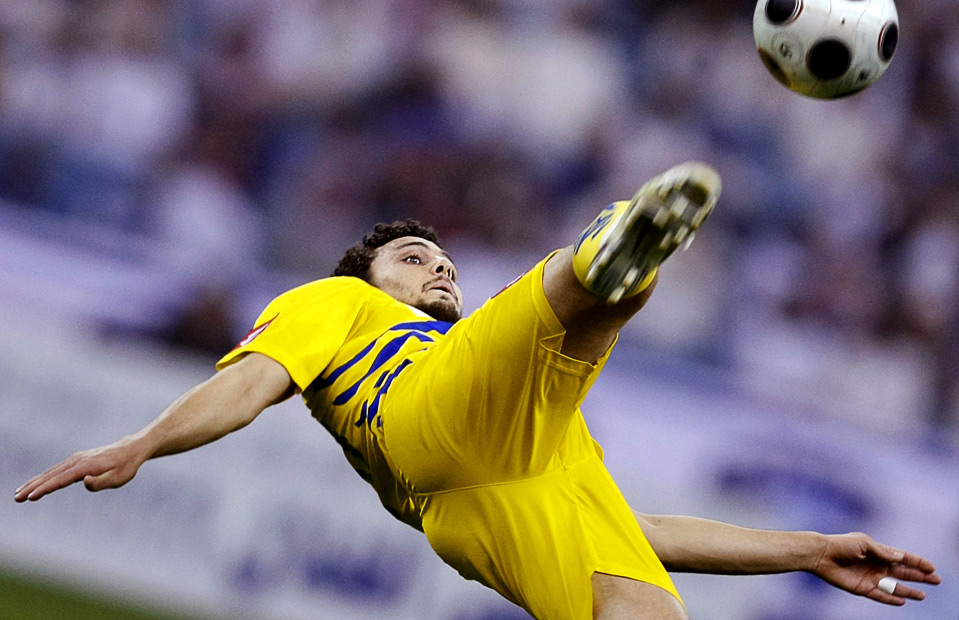 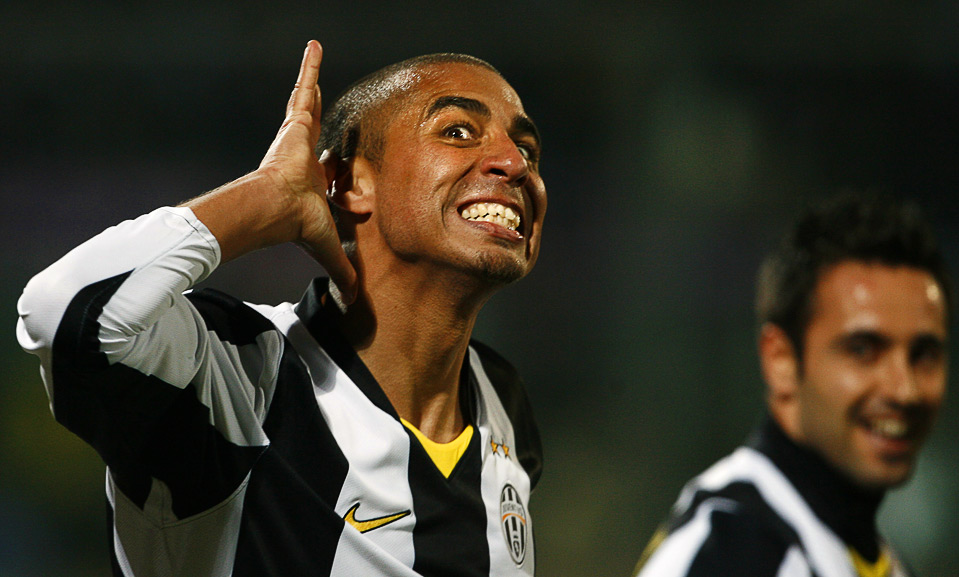 27
Juventus forward David Trezeguet celebrates after he scored against Palermo during their Serie A match at Barbera Stadium in Palermo, Italy on February 21. (MARCELLO PATERNOSTRO/AFP/Getty Images) # 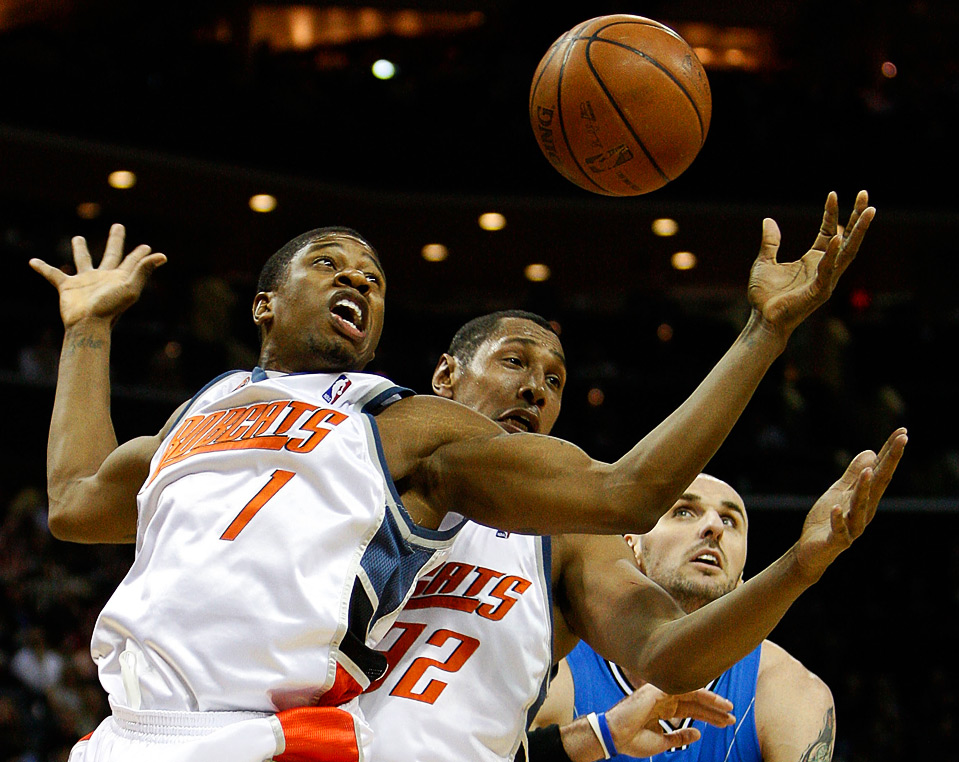 28
Marcin Gortat, right, of the Orlando Magic battles for a ball with Cartier Martin, left, and Boris Diaw of the Charlotte Bobcats during their game at Time Warner Cable Arena on February 20 in Charlotte, North Carolina. (Streeter Lecka/Getty Images) # 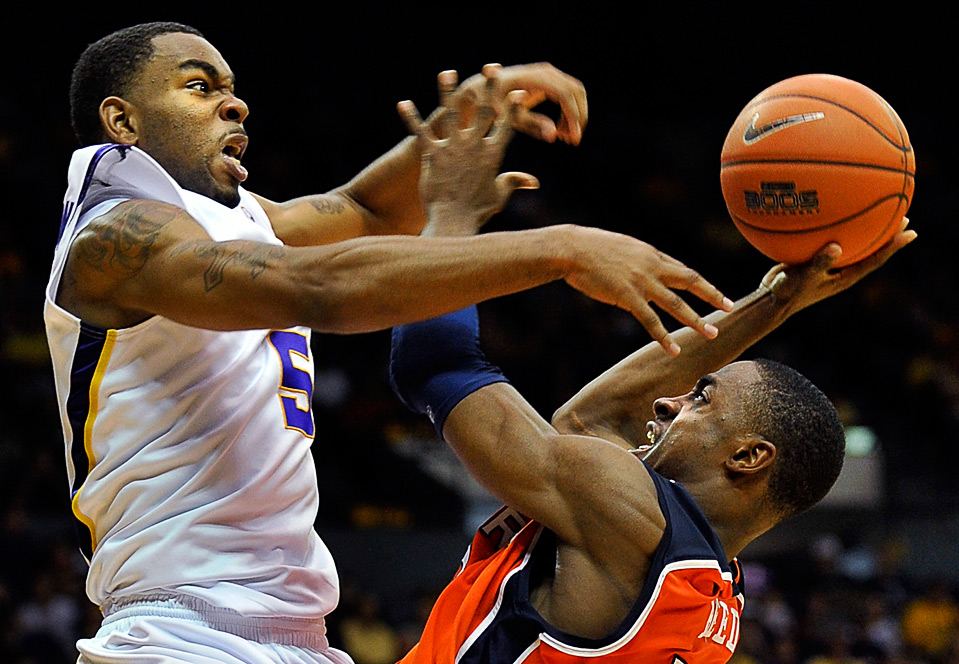 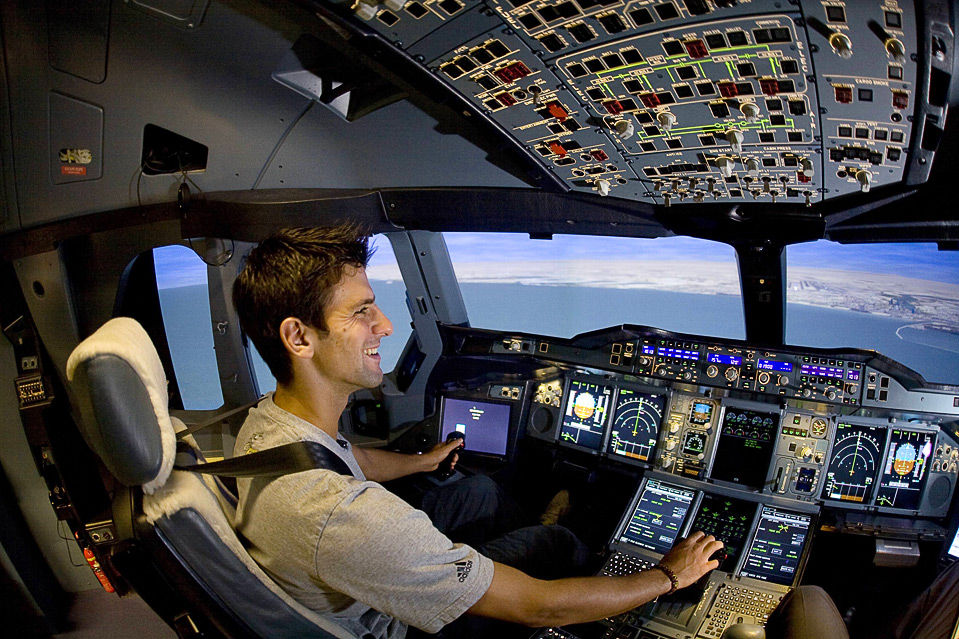 Nice local photos of New England athletes. Glad to see The Globe is right on top of all the local sporting events in our region.

NKW, there is this awesome new thing called Google, you can look things up in it and it will educated you as to what they are. You should check it out!