Anxious for the latest installment of the best sports photography in the world? No Sweat! This week's Big Shots journey takes us, among other locales, Down Under for both the Australian Open tennis championships and cycling's Tour Down Under. We also visit the X Games in Colorado, take in amateur hockey outdoors in Kazakhstan, and witness an underground marathon in Germany. ( 28 photos total) 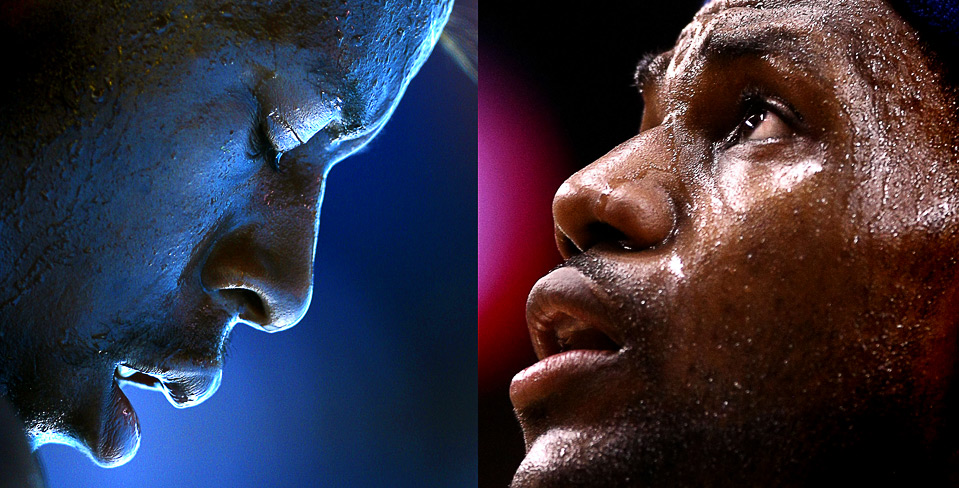 Gael Monfils (left photo) of France pauses during his match at the Australian Open tennis championship in Melbourne, Australia January 26, 2009. (AP Photo/Dita Alangkara) LeBron James of the Cleveland Cavaliers reacts to a play against the Portland Trail Blazers at the Rose Garden on January 21, 2009 in Portland, Oregon. (Jonathan Ferrey/Getty Images) 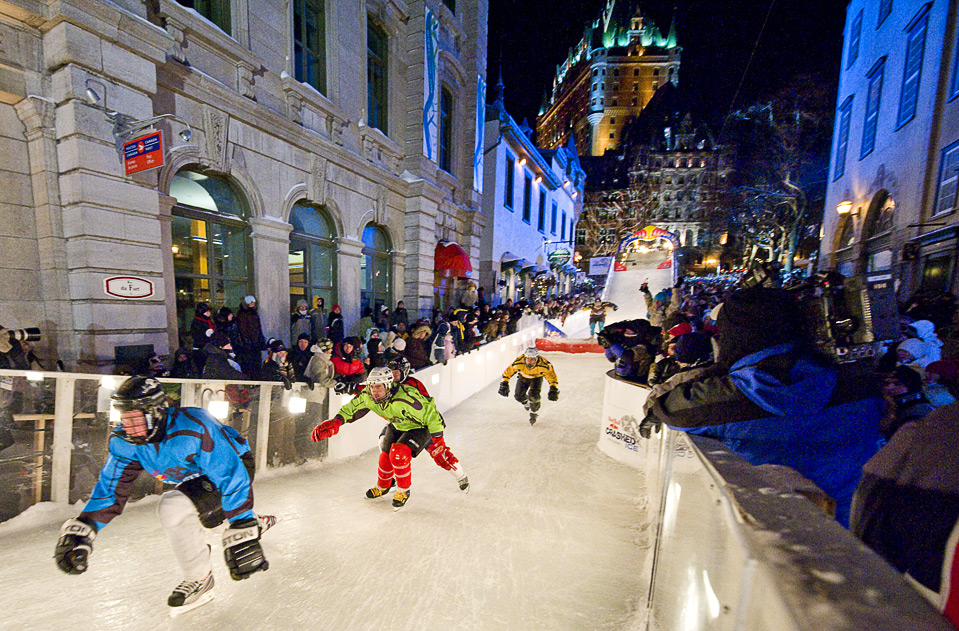 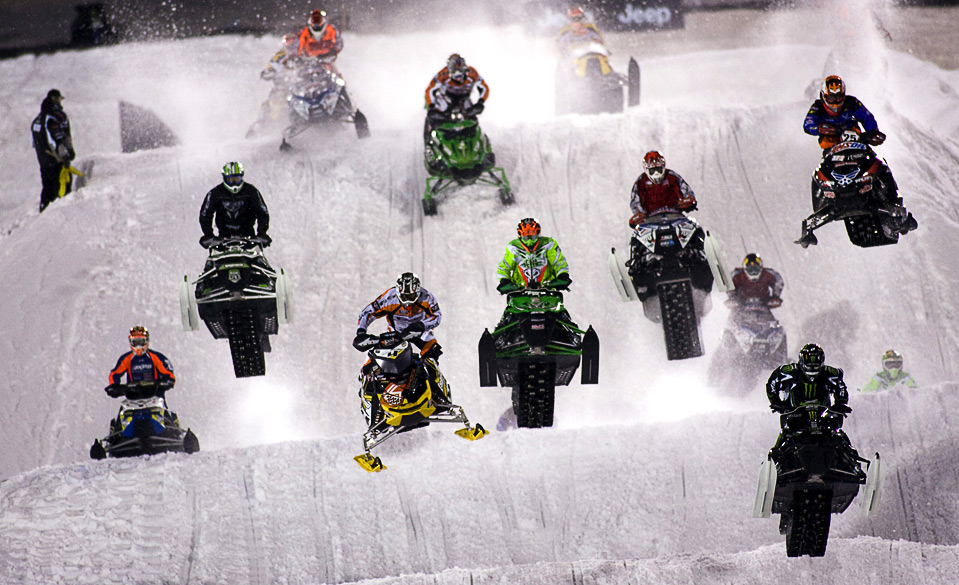 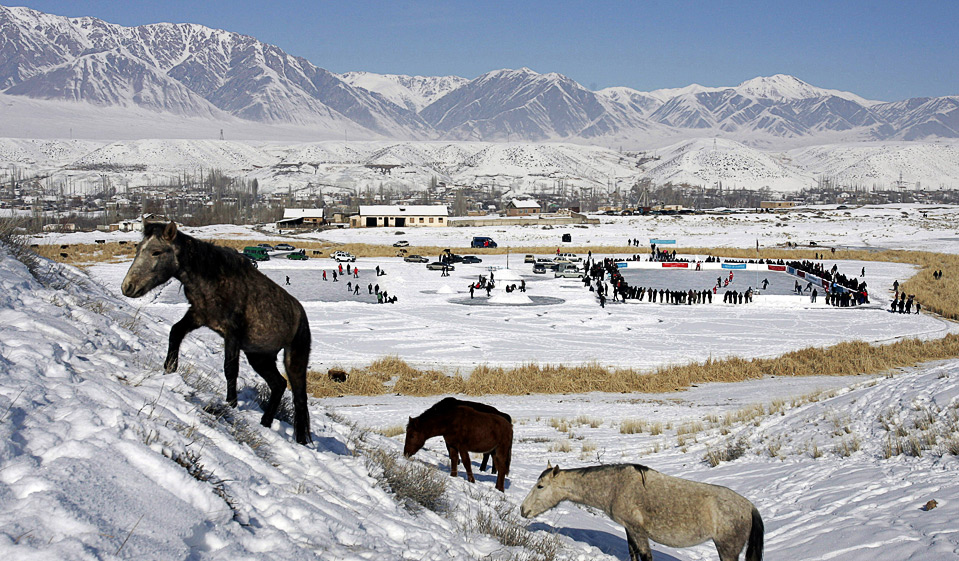 4
Kazakh men play ice hockey outdoors on a frozen lake not far from the village of Chayek on January 25, 2009 during the open amateur national championship. (VYACHESLAV OSELEDKO/AFP/Getty Images) # 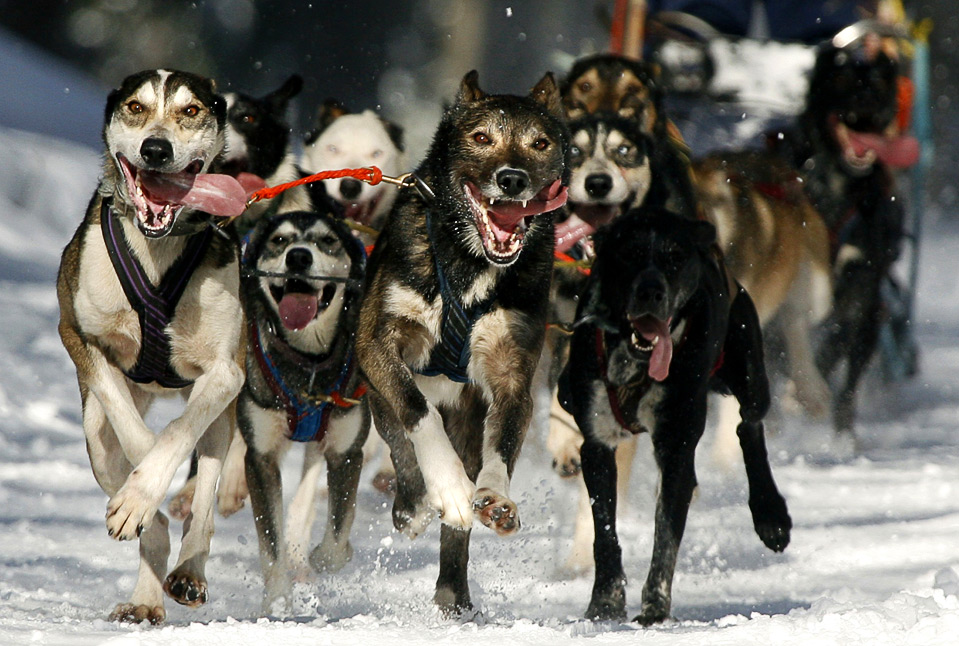 5
Dogs speed along the course during the Sedivackuv Long dog sled race in Destne, January 23, 2009. Each year racers from all over Europe arrive to the village of Destne in the Orlicke mountains in the Czech Republic to take part in this race series. (REUTERS/Petr Josek) # 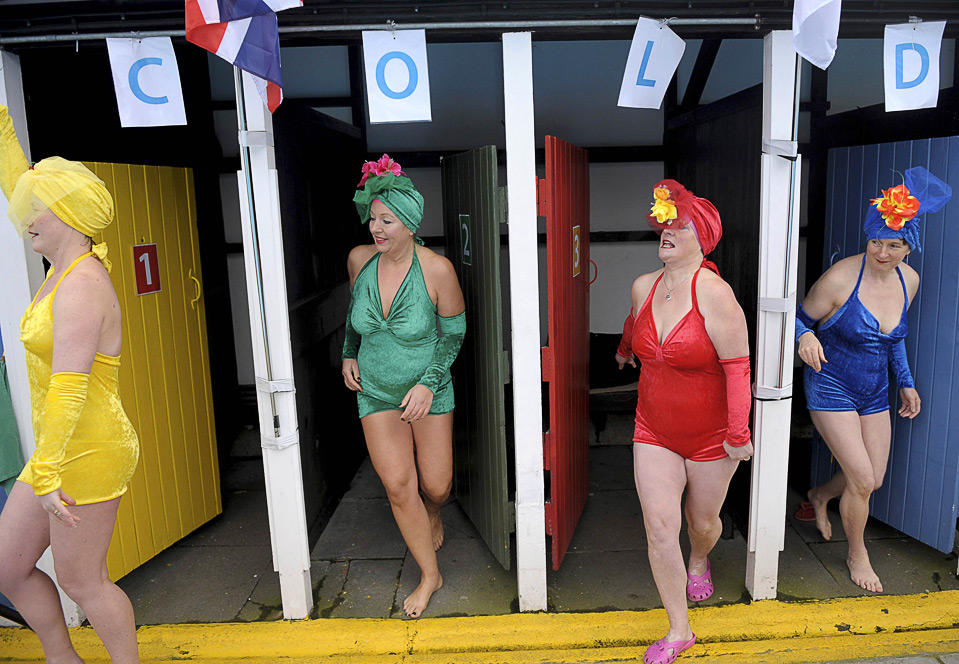 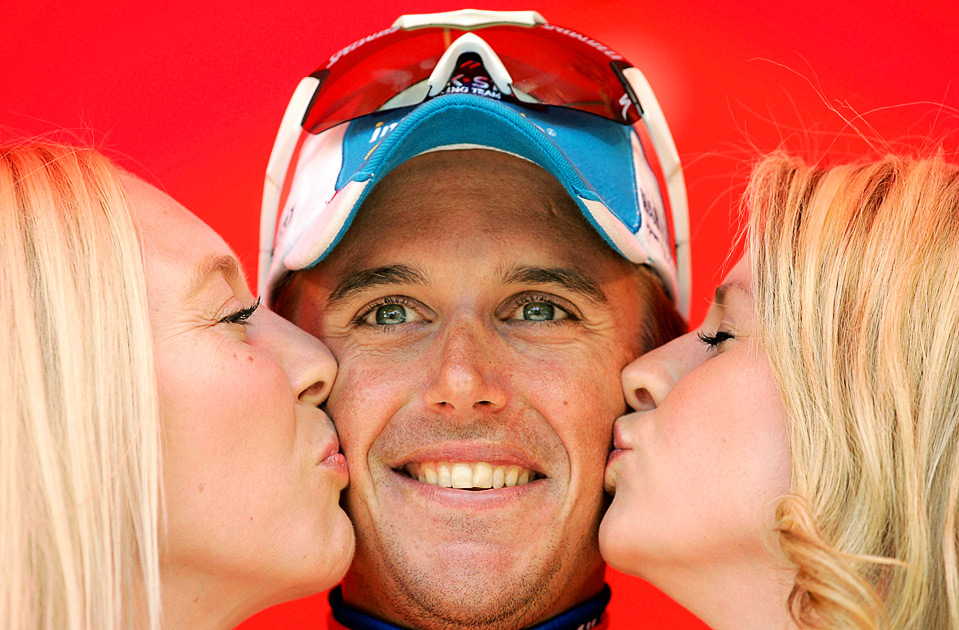 7
Allan Davis of Australia, riding for Team Quick Step, gets kissed by the podium girls after being awarded the ocher jersey for being the overall leader following stage five of the 2009 Tour Down Under January 24, 2009 in Adelaide, Australia. (Ezra Shaw/Getty Images) # 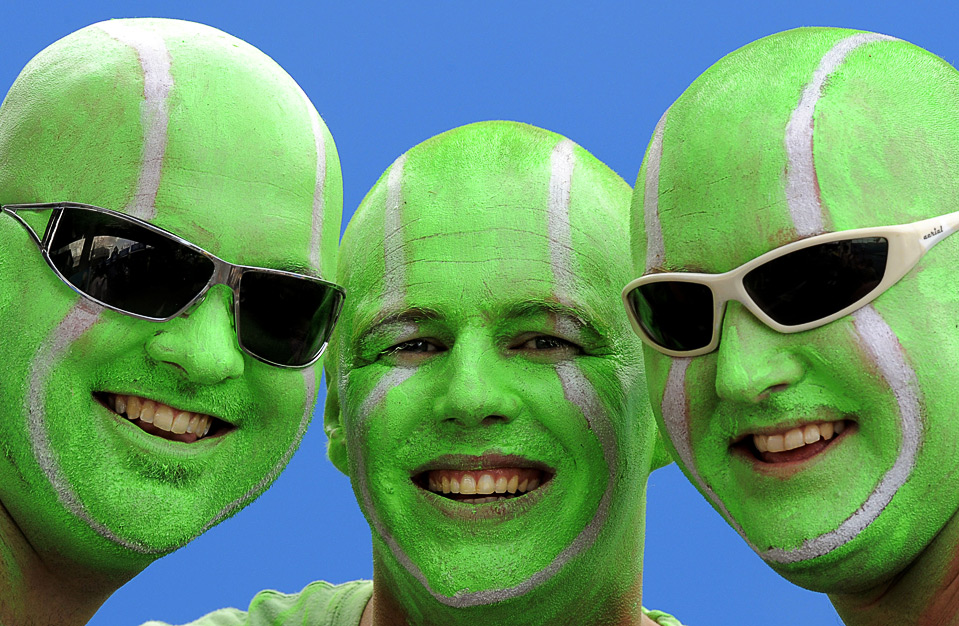 8
Painted fans pose for a portrait at the Australian Open Tennis Championship in Melbourne, Australia on January 22, 2009. (AP Photo/Andrew Brownbill) # 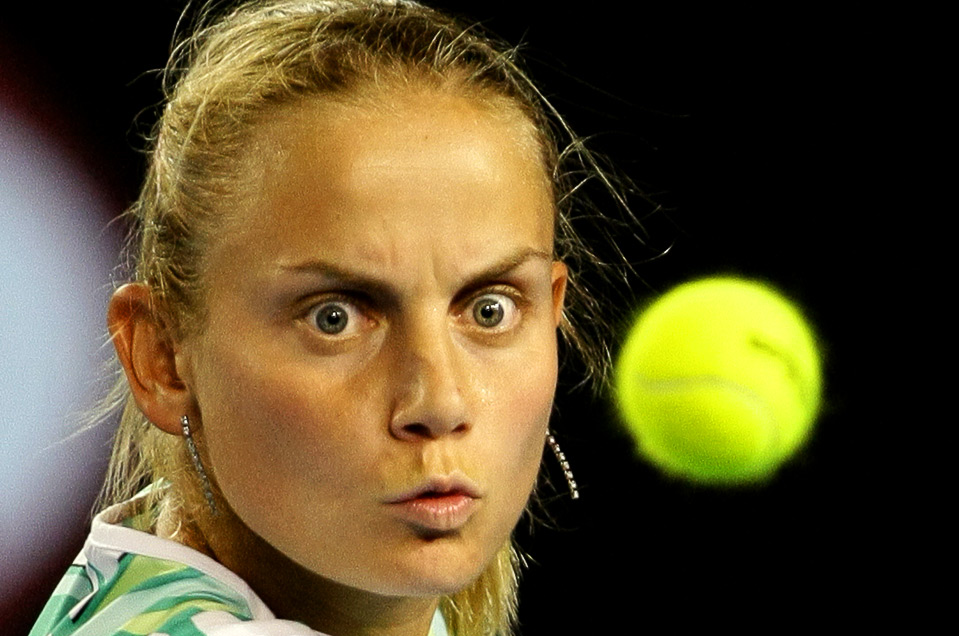 9
Jelena Dokic of Australia plays a return stroke during her women's singles match against Alisa Kleybanova of Russia at the Australian Open tennis tournament in Melbourne on January 25, 2009. (TORSTEN BLACKWOOD/AFP/Getty Images) # 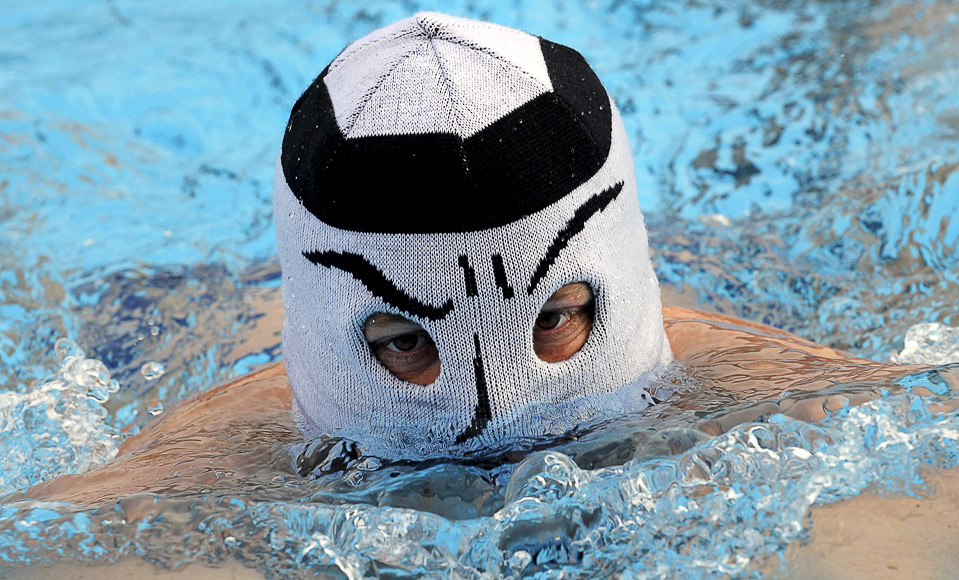 10
A swimmer competes in the relay race during the UK Cold Water Swimming Championships at Tooting Bec Lido in London January 24, 2009. (REUTERS/Kieran Doherty) # 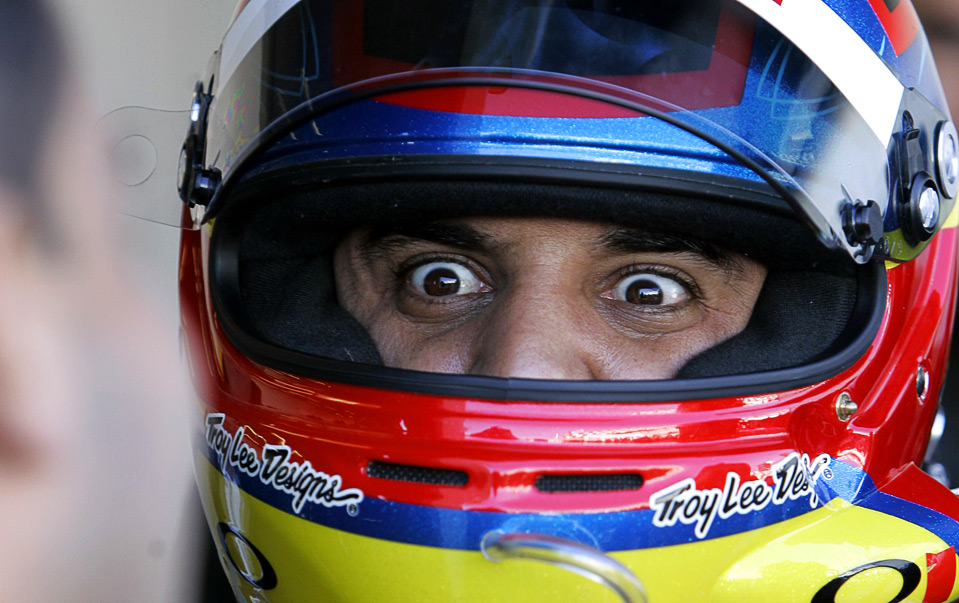 11
Juan Pablo Montoya of Colombia jokes around with one of his crew members after practice for the Rolex 24 auto race at Daytona International Speedway in Daytona Beach, Florida January 22, 2009. (AP Photo/John Raoux) # 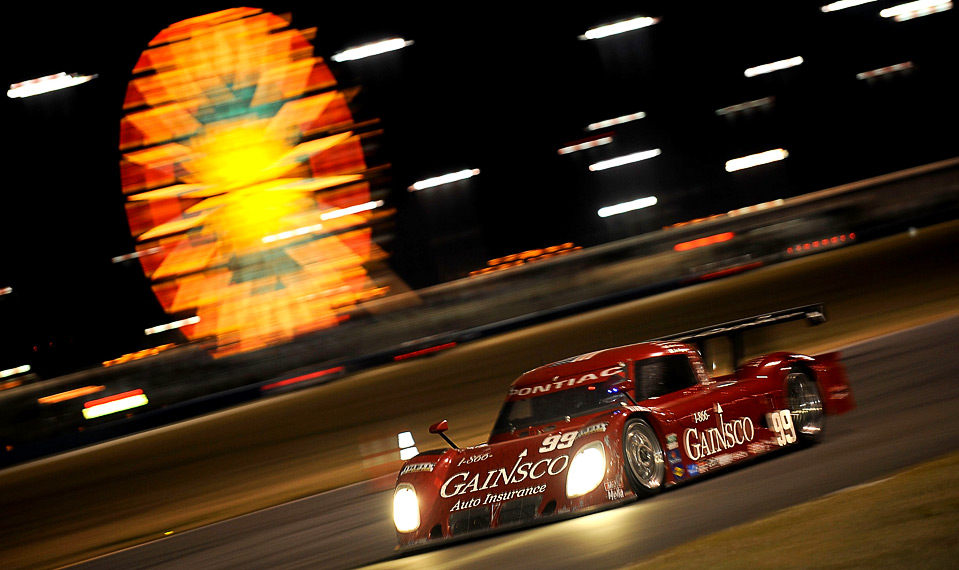 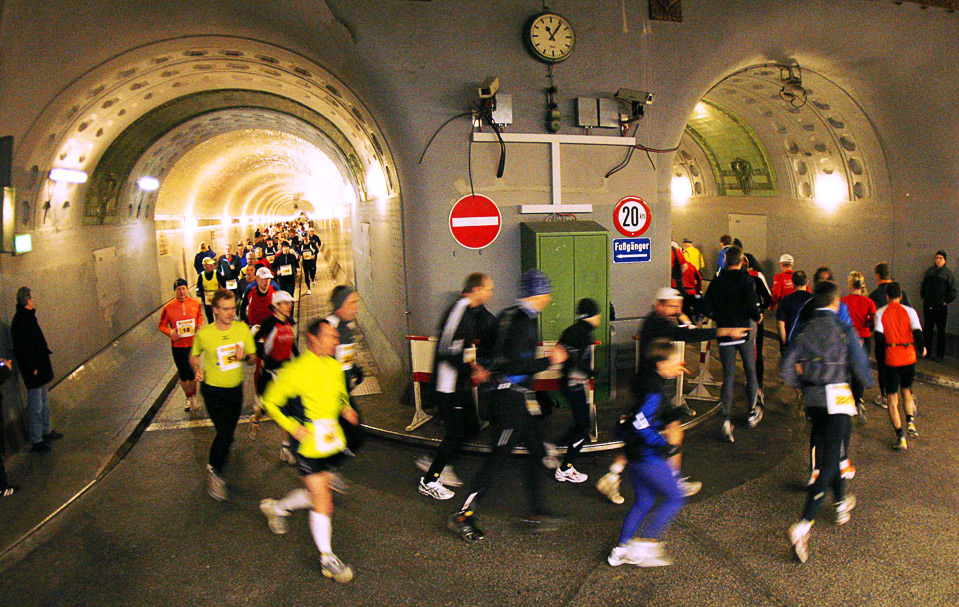 13
Competitors in the "10th Underground Marathon" run through Hamburg's old tunnel under the river Elbe January 25, 2009. The tunnel was built in 1911 to connect Hamburg's city centre with the port territory and its shipyards and docks. (REUTERS/Christian Charisius) # 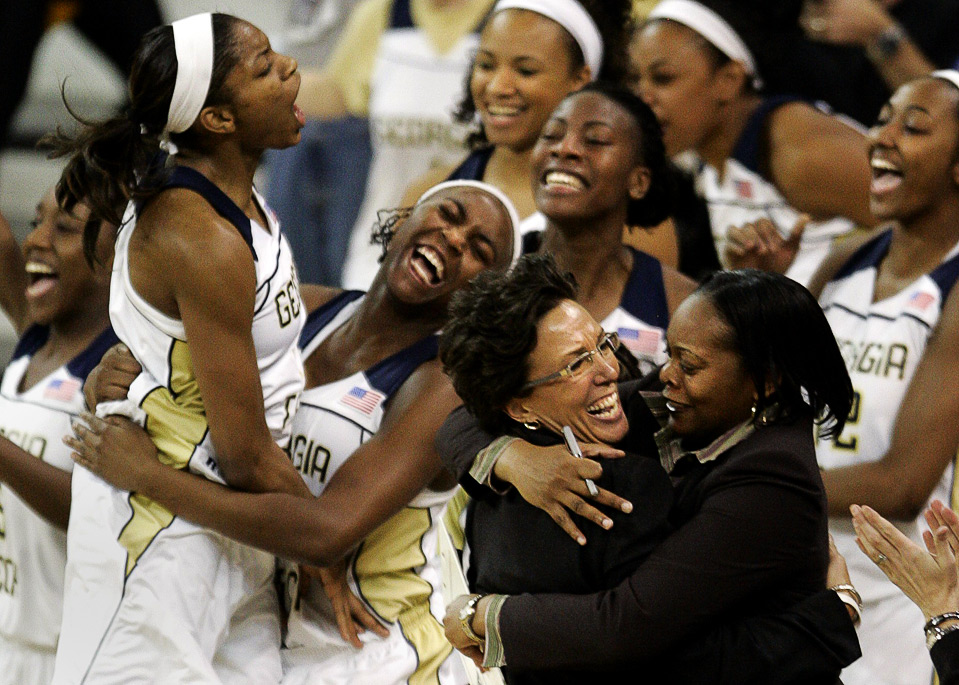 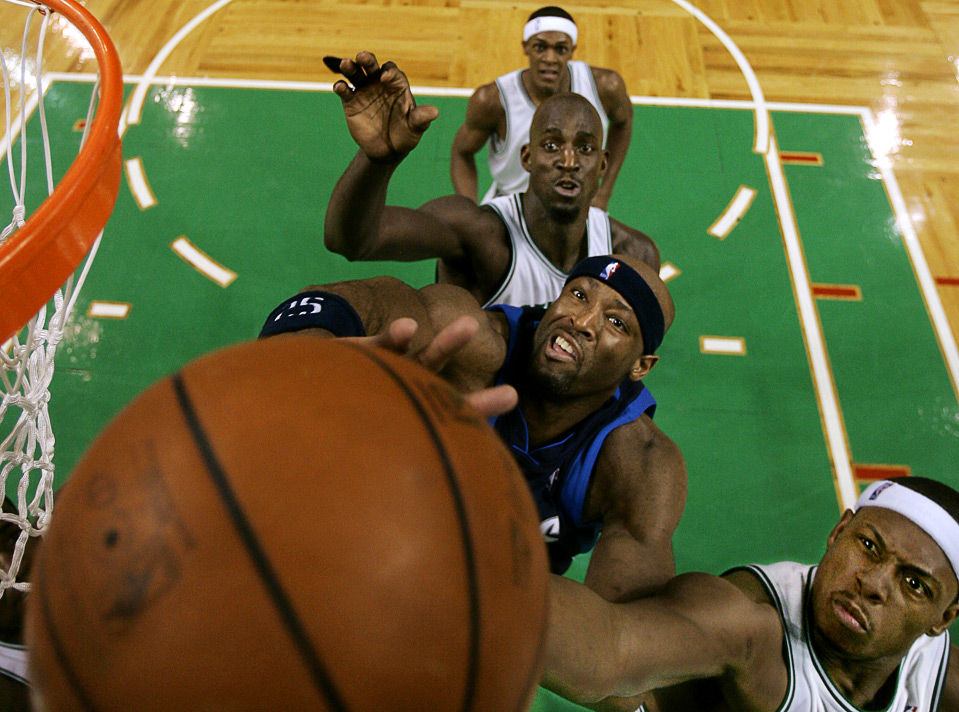 15
The Boston Celtics' Paul Pierce, right, battles the Dallas Mavericks' Erick Dampier for a rebound as teammates Kevin Garnett and Rajon Rondo, top, close in during the second half of Boston's 124-100 win in Boston January 25, 2009. (AP Photo/Winslow Townson) # 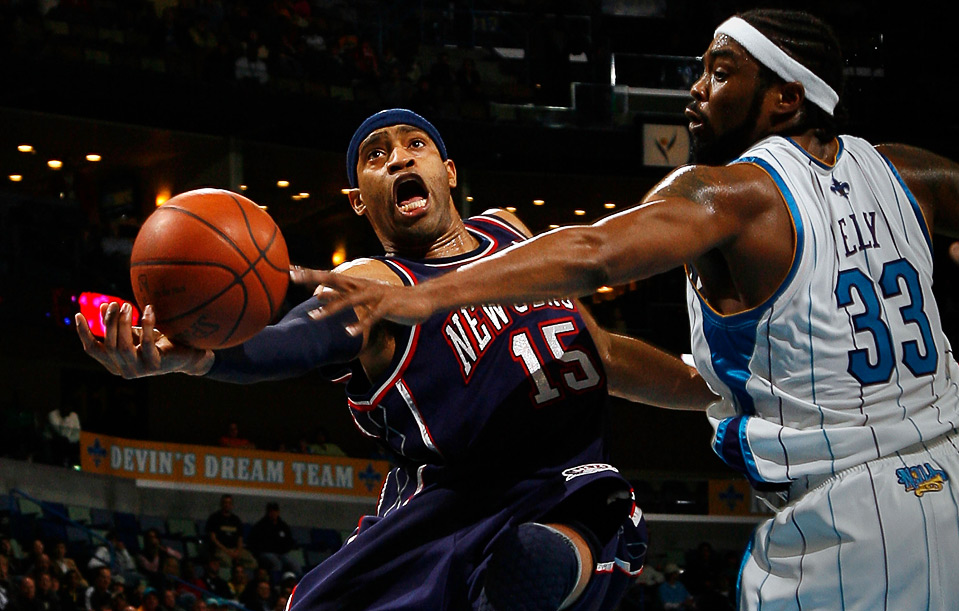 16
The New Jersey Nets' Vince Carter battles for the ball with the New Orleans Hornets' Melvin Ely during a game in New Orleans on January 21, 2009. (Chris Graythen/Getty Images) # 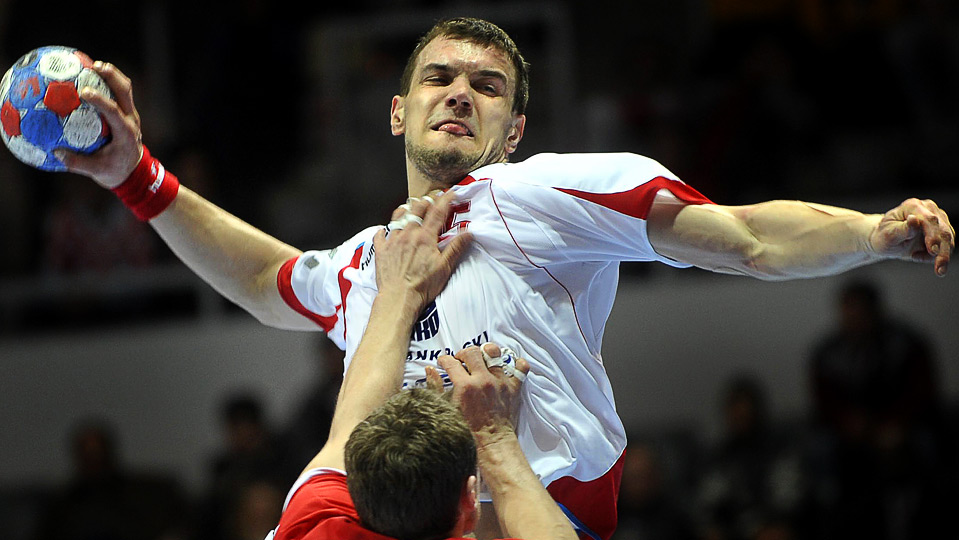 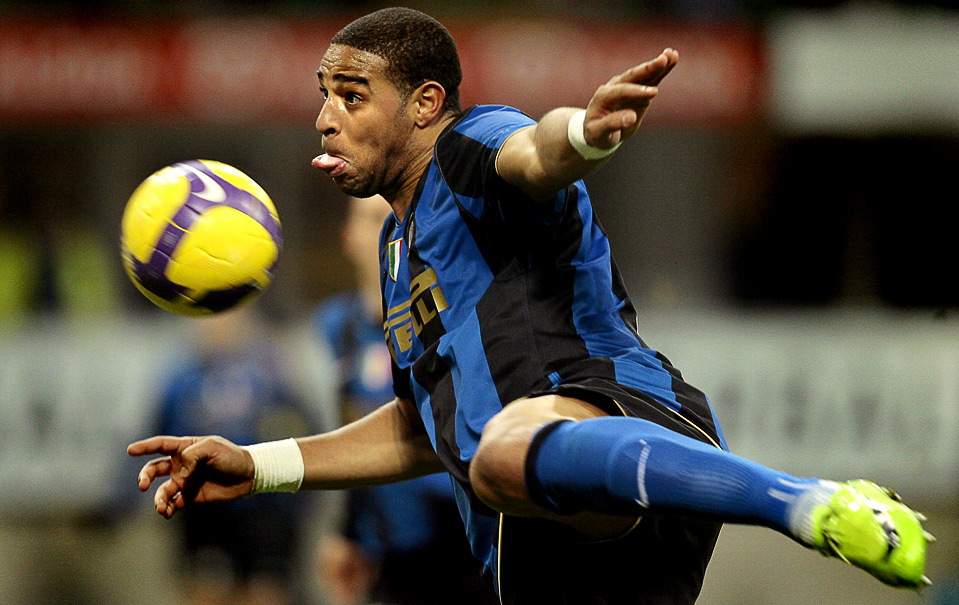 18
Inter Milan's Adriano shoots against Sampdoria during their Italian Serie A soccer match at the San Siro stadium in Milan January 25, 2009. (REUTERS/Alessandro Garofalo) # 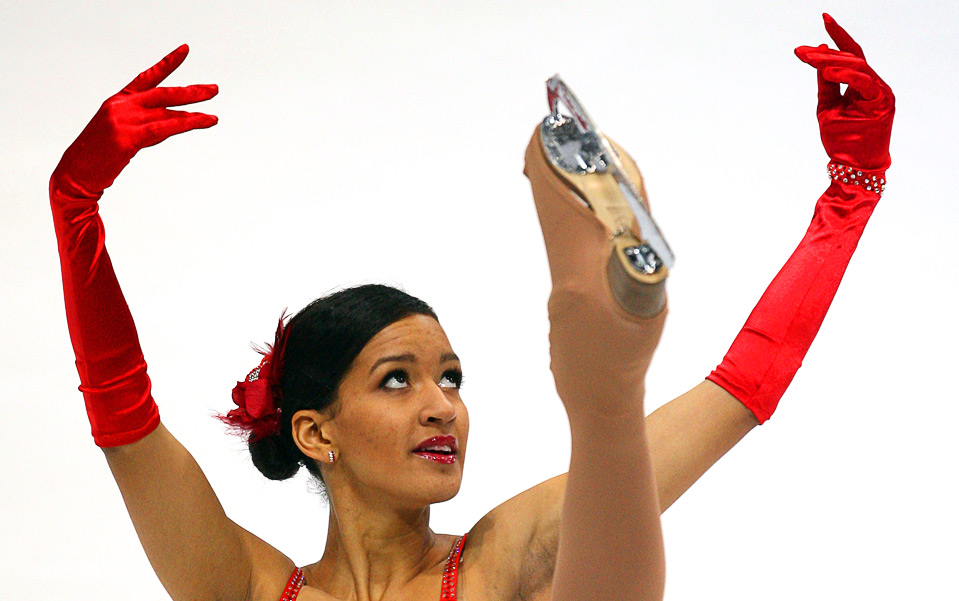 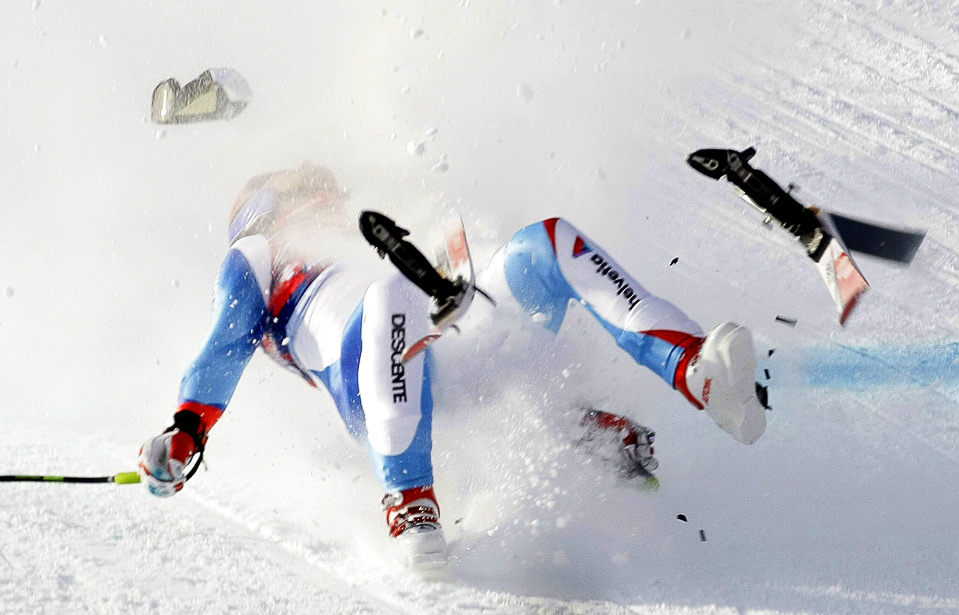 20
Switzerland's Daniel Albrecht crashes on the Streif slope during practice for the Alpine Skiing World Cup downhill race in Kitzbuehel January 22, 2009. Seriously injured, Albrecht was being kept in an induced coma to facilitate healing. Doctors expect him to make a complete recovery. REUTERS/Leonhard Foeger # 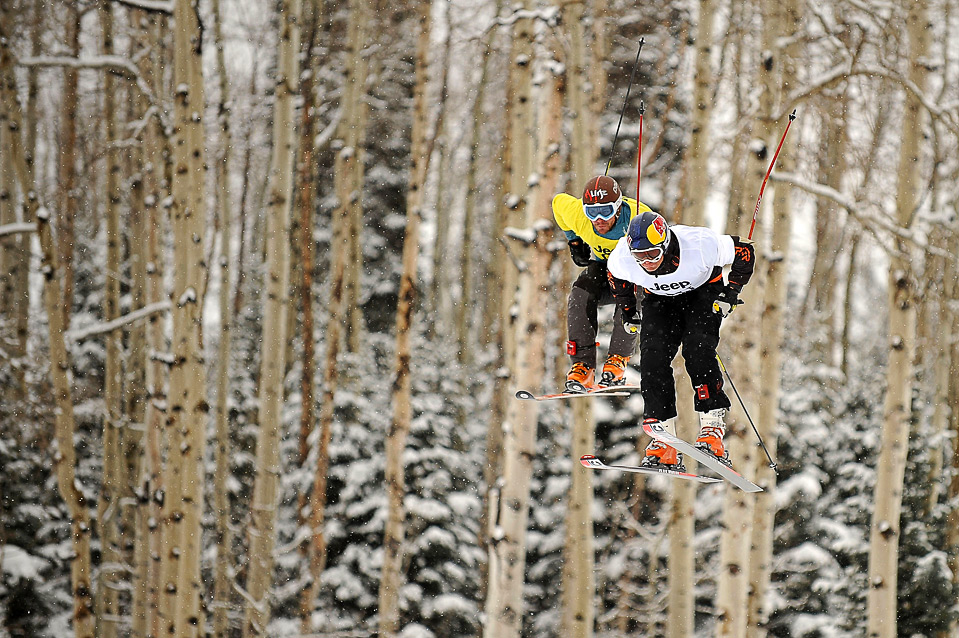 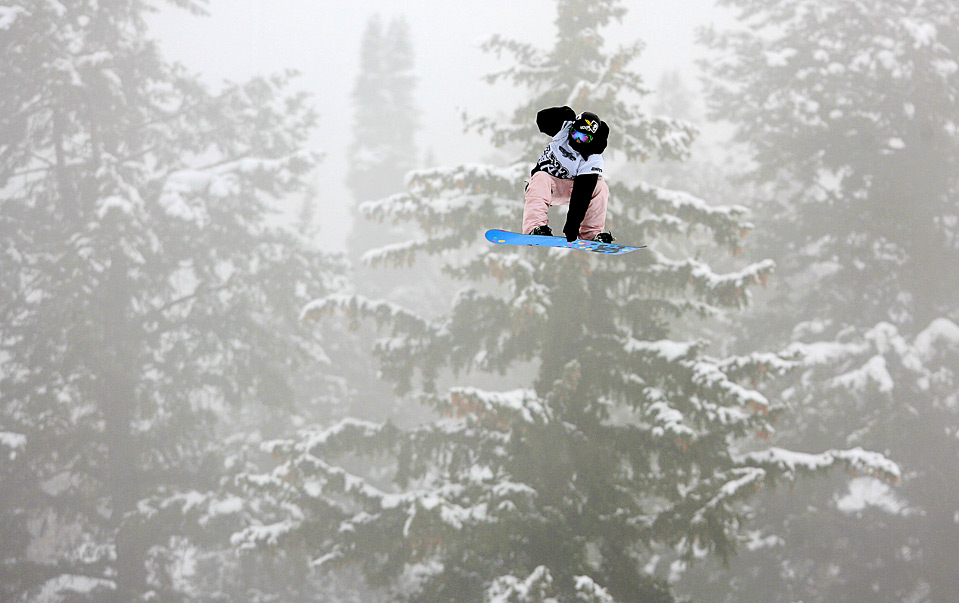 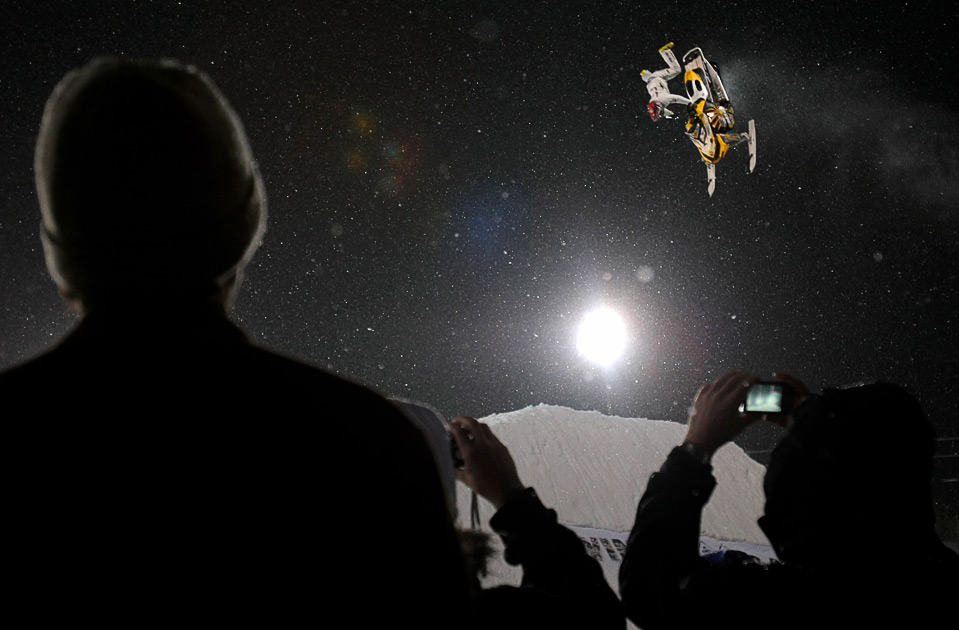 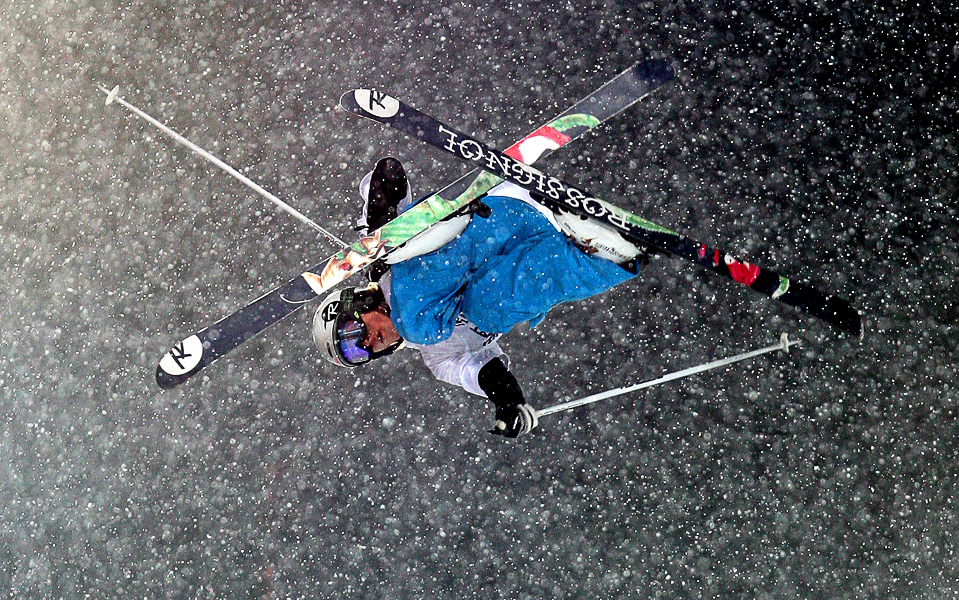 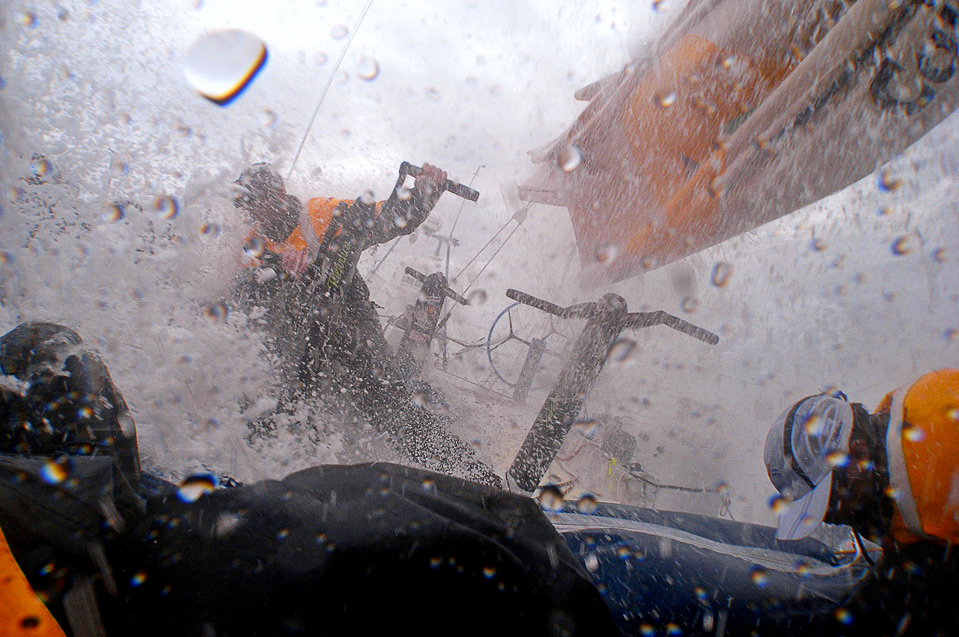 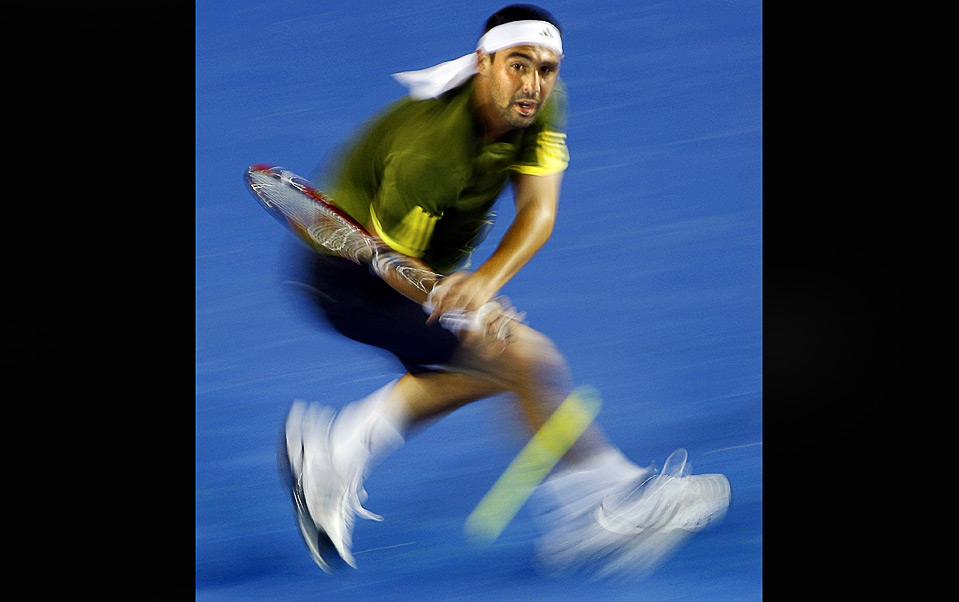 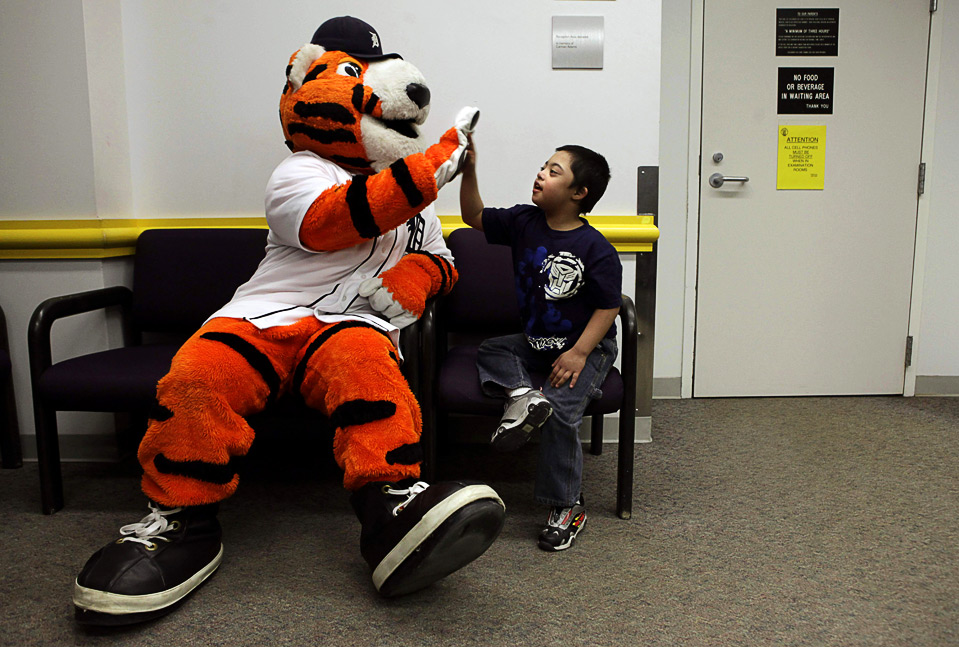 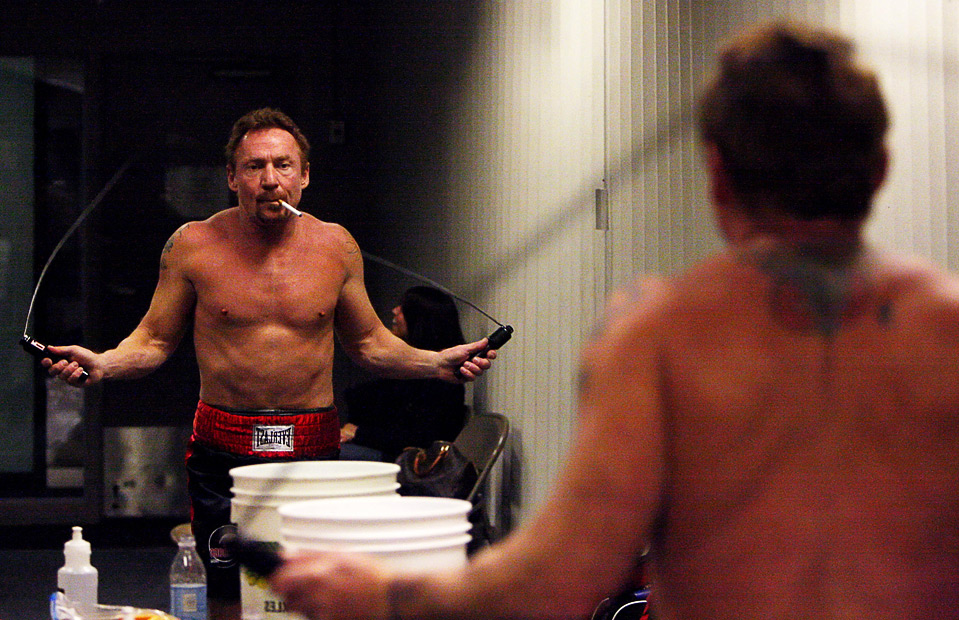 I love the BIG pictures - everyone should post them large enough to be enjoyed! Good on you, Boston Globe - set the new standard.

If the sport you love has not been represented in this space yet, it is only because a great picture of it has not yet crossed my desk. I look at literally thousands of pictures each week, but unfortunately some sports get more coverage by the wire services than others. It's also winter, which may partly explain why some weather-related sports haven't made it in yet. But no sport will be excluded here if I find a great picture of it.

Great picture choices. Will be back

Great pics but way too much snow. Would like to see more cycling, football (soccer, not the one with the helmets) and of course beach volleyball....Men's of course....

Interesting and communicative, but would participate in something more on this topic?

I hope The Partridge kid kicked his steroid *** !