Tough road ahead for Celtics

At the start of the season, this nationally televised showdown (ESPN) was probably considered a possible NBA Finals preview. The Nuggets have lived up to their billing, and while they only have three more victories than the Celtics, they average 107.7 points a game to the Celtics' 98.9 ppg.

That this one is in Boston bodes well for the Celtics, because Denver is 35-5 at home this season and 17-17 on the road. 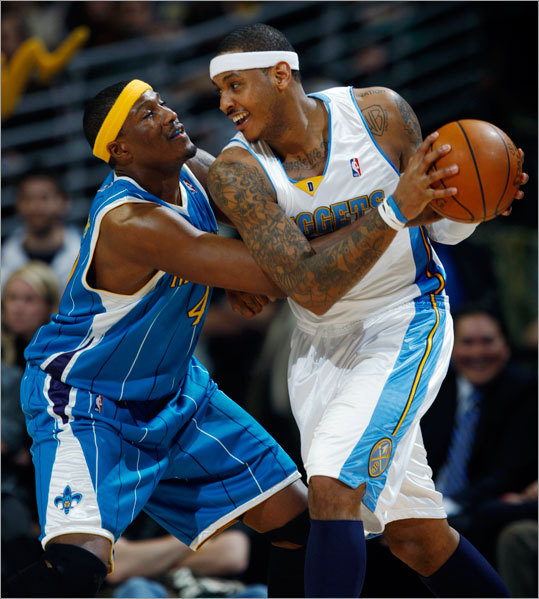