Which Red Sox first baseman is your favorite? 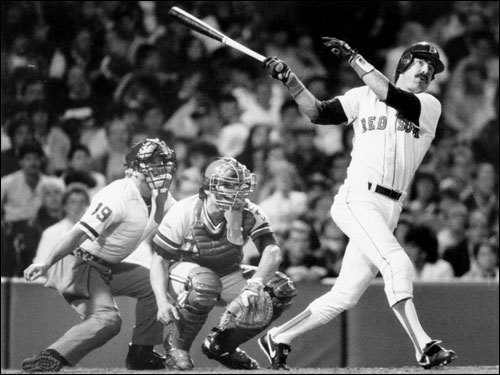 In the days leading up to Opening Day, Boston Dirt Dogs takes a look back the most beloved Red Sox players at each position (1967-2010), and we ask you to pick your favorite.

Yes, he had that little problem with a ground ball in '86, but Billy Buck was a huge part of the pennant-winning Sox. That season, Buckner hit 18 HRs, knocked in 102 runs, and had a huge September, but that often gets overlooked because of you know what. (Buckner's stats and facts)