Which Red Sox center fielder is your favorite? 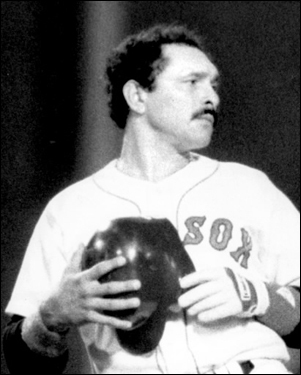 In the days leading up to Opening Day, Boston Dirt Dogs takes a look back the most beloved Red Sox players at each position (1967-2010), and we ask you to pick your favorites.